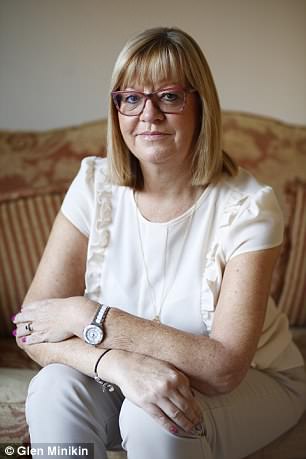 Travel insurers which hit cancer survivors with rip-off premiums face a crackdown that could save holiday-makers hundreds of pounds.

Millions of patients and survivors –many of whom have been cancer-free for years – are charged extra despite being declared fit to travel by doctors.

Under new rules from the City watchdog, major firms will have to tell customers they are likely to get a better deal with a specialist rival when told of the person’s medical history.

If the customer is quoted an extortionate premium on a price comparison site, they will also be told to shop around with a specialist company.

It is a victory for Money Mail, which has campaigned for fair insurance prices for cancer patients and others who suffer from illness.

Someone with cancer typically pays more than three times as much as other holidaymakers, said the charity Macmillan Cancer Support. But Money Mail has previously revealed that quotes offered by specialist insurers are 80 per cent cheaper than those from mainstream firms. 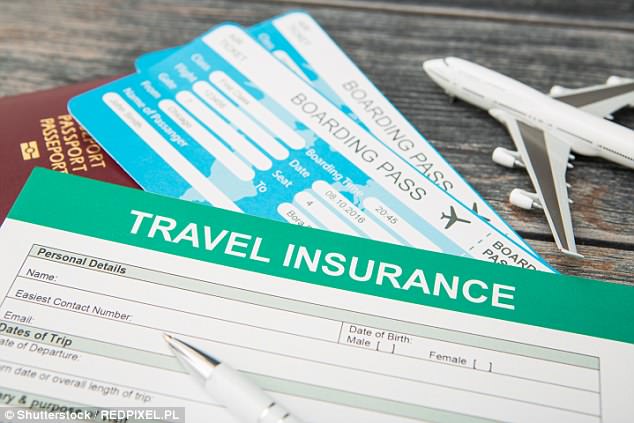 She was diagnosed with pancreatic cancer in 2010 and had successful surgery to remove a tumour. The only effect now is that Mrs Stead has to take a daily tablet to help her digestion.

The year after her treatment, she was forced to pay £700 insurance – as much as her air fare – to visit daughter Sarah in Miami.

Seven years on, Mrs Stead and her husband Michael, now 74, love to visit their grandson Leo, four, who lives in Texas.

‘It can be hard because people can be quite robotic on the phone. When you’re asked “Has the cancer been surgically removed?” there’s no empathy. It’s terrible that after all these years you are still penalised.’

One customer who had recovered from bowel cancer was refused cover by 20 insurers and then told the best deal for a two-week trip was £676.

Yet Money Mail found a specialist firm which conducted a more detailed risk assessment and offered the same cover for just £134.

The Financial Conduct Authority found that many who would benefit from using a specialist insurer did not know they existed or struggled to find them online. Up to 15 million people with long-term illnesses could gain from plans to make mainstream insurers alert customers to these offers, the FCA said.

Christopher Woolard, of the FCA, said: ‘People with pre-existing medical conditions feel poorly served by travel insurance. There are specialist services but often people don’t know where to find them.

‘We’ll work with industry to point people in the right direction and help dispel myths and misunderstandings.’

Macmillan Cancer Support said people who have had cancer are penalised by ‘one-size-fits-all’ policies, some costing thousands. It hears from people every day who have been quoted off-putting prices, refused cover, are baffled by complex exclusions or had to deal with endless phone calls and mountains of paperwork. Often prices quoted by mainstream firms are higher than the cost of the trip. 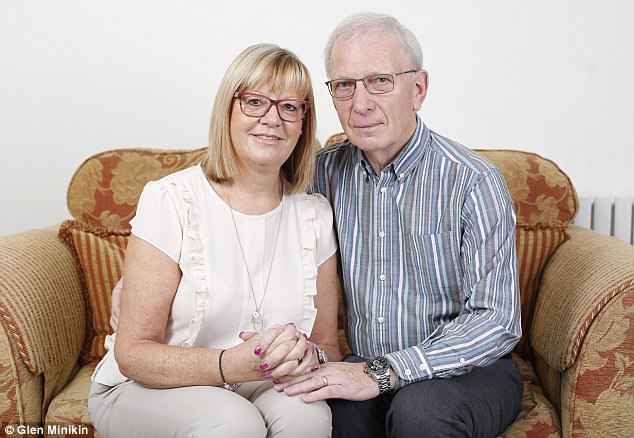 Karen Stead from Wakefield, West Yorkshire who has had trouble getting holiday insurance after having cancer (pictured with husband Michael) 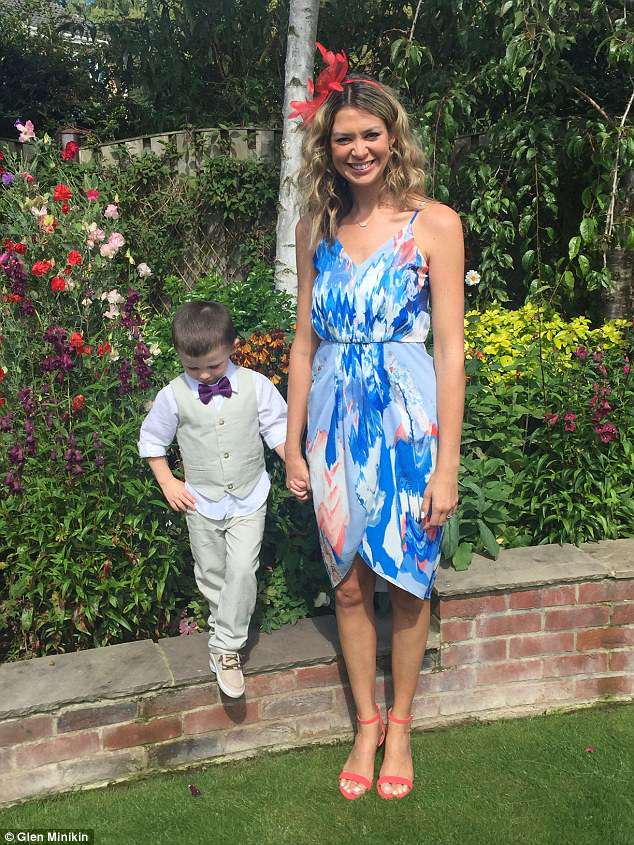 Such quotes have made many give up and cancel their plans, charities say. In contrast, specialist insurers use programmes assessing risk in more detail and can offer much cheaper prices.

The FCA investigation found these providers cannot compete with well-known brands with large advertising budgets so customers miss out if they only look at well-known providers.

Last night Macmillan’s Fran Woodard welcomed the FCA proposals but said they did not go far enough to ensure ‘fair and affordable cover’.