Family members of the victims have now filed a law suit alleging that the fire on board was started when the co-pilot's iPhone 6S or iPad mini overheated. 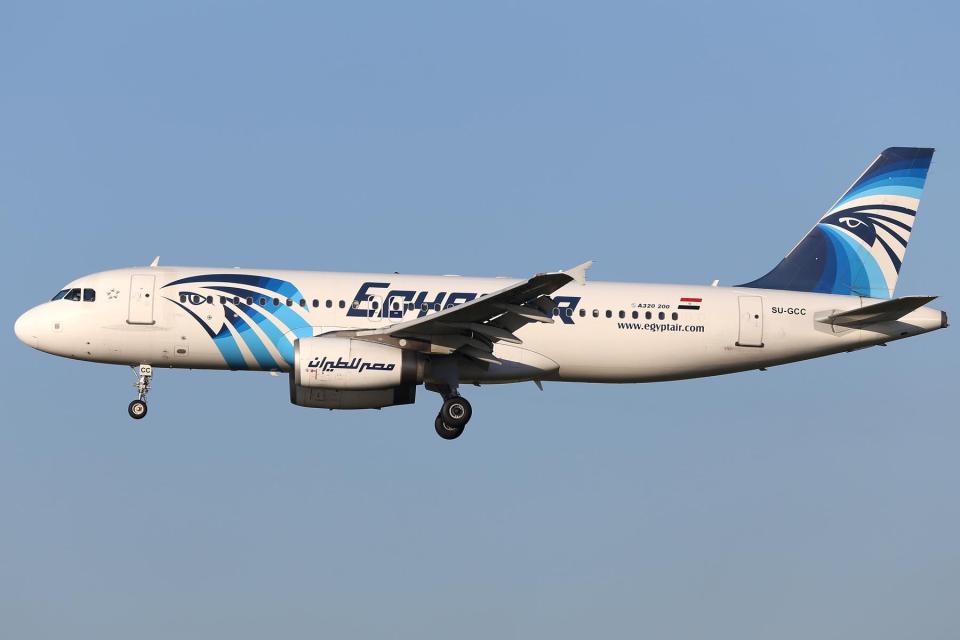 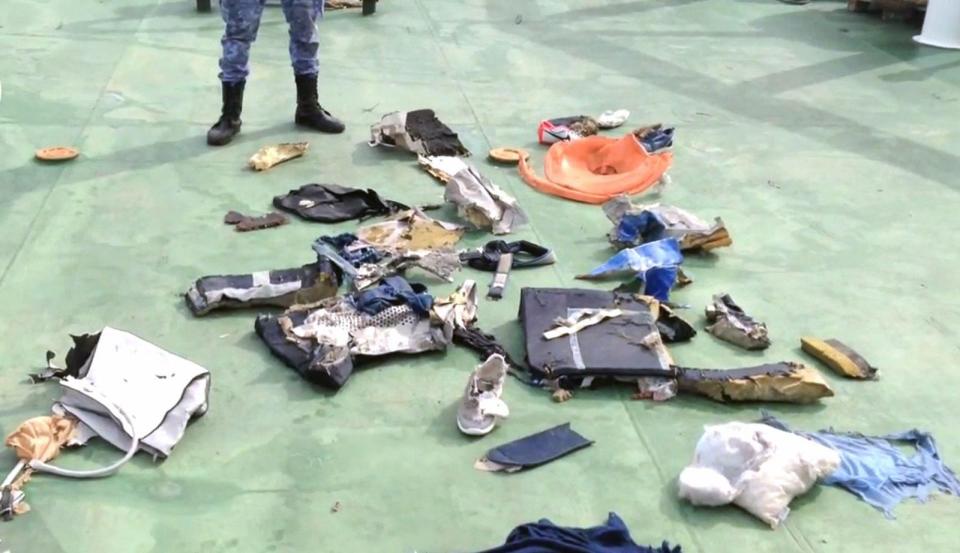 Documents filed by lawyers representing the families, seen by TMZ, claim that this overheating could have led to a larger fire which led to the tragedy.

The plane crashed into the Mediterranean Sea.

However industry experts have rubbished the Apple product theory, claiming that it is more likely a short circuit or other explosion took place below the cockpit.

The Sun Online has approached both Apple and EgyptAir for comment on the law suit. 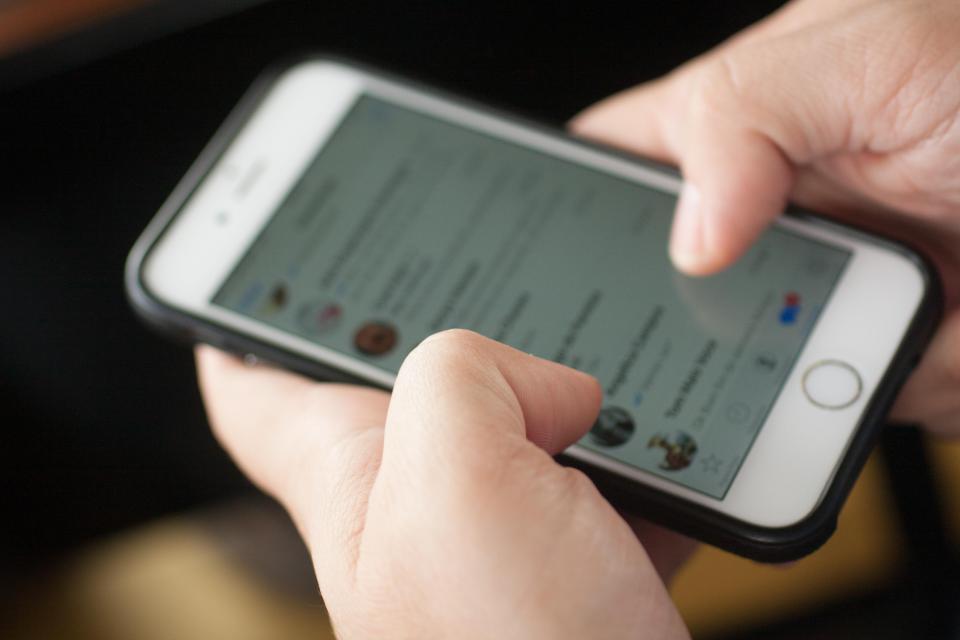 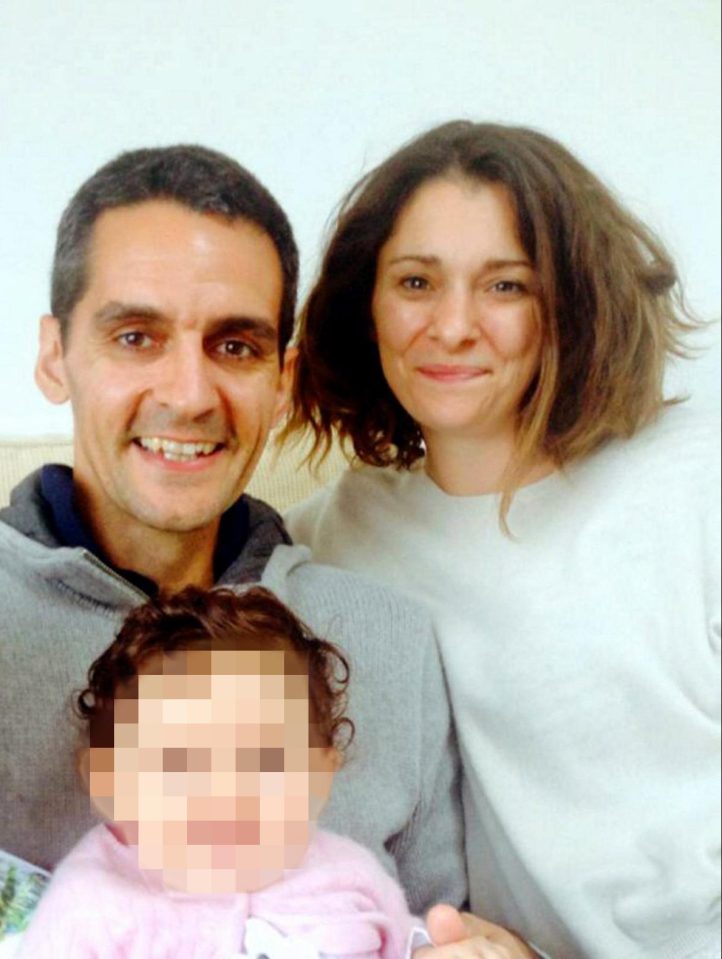 Previously Apple said it had not been contacted by any authority investigating the tragedy.

They added that there was no evidence to link it to its products.

It added: “We rigorously test our products to ensure they meet or exceed international safety standards.”