A "CRAZY" convict who killed himself during a police chase lived with the corpses of his murdered sister and dad for 12 days, sources have said.

Bill Farnum, 43, was on parole when he murdered his family in Bellport, Long Island. 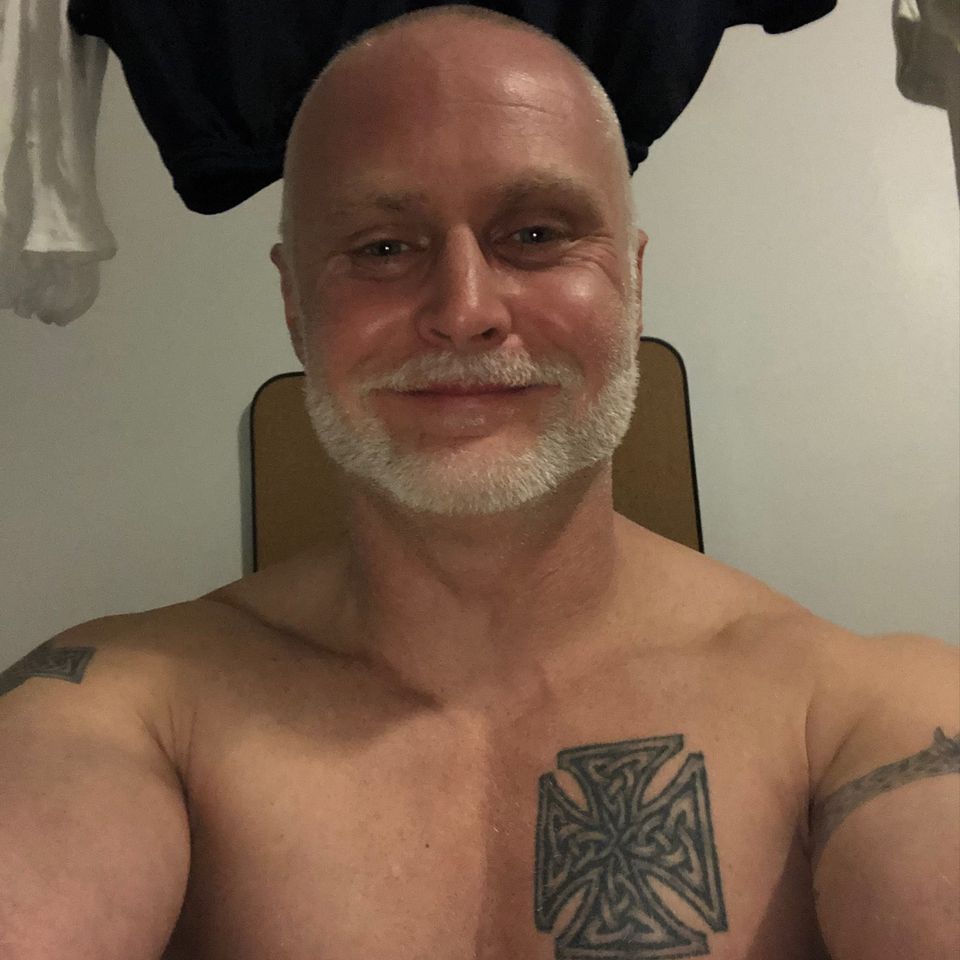 Farnum’s family were discovered after police went to notify his next-of-kin of his apparent suicide.

Once inside the house officers discovered the bodies of his dead father and sister.

According to the New York Post, neighbors and sources have said that the bodies of Farnum’s sister and dad could have been there for as long as 12 days.

Neighbors identified Farnum’s father as James Farnum and his sister as Amanda Farnum.

Some locals in the area said they last saw Amanda on September 25.

'TERRORIZING THE COMMUNITY FOR YEARS'

“She had mentioned he was a little crazy but in the same breath would say, ‘I love him,’ ” neighbor Nancy Farrell told the New York Post.

“They were quiet. You would see ambulance action once in a while. I think it was crazy inside but not outside.”

“He was in prison most of the time I’ve been living here but came back last year,” Farrell added.

Another neighbor told the Post that Farnum has been “terrorizing the community for years”.

“This is about as violent as it gets,” he added.

Farnum was involved in a police chase on Tuesday morning in East Patchogue when he crashed into a pole.

Before police were able to get to the car Farnum had slit his throat, Suffolk County Police have said.

Farnum was on parole after being released from state prison last year on an attempted burglary case and had five pending cases in Suffolk County, court and prison records have said.

The 43-year-old had served four stints in state prison with the most recent being a four-and-a-half-year term on an attempted burglary conviction.

His other arrests include felony charges of grand larceny and criminal possession of stolen property and various driving convictions.