The two thousand-year-old skeleton was found near Venice in 2007 but new research has revealed injuries consistent with the brutal execution method that could take days to kill victims. 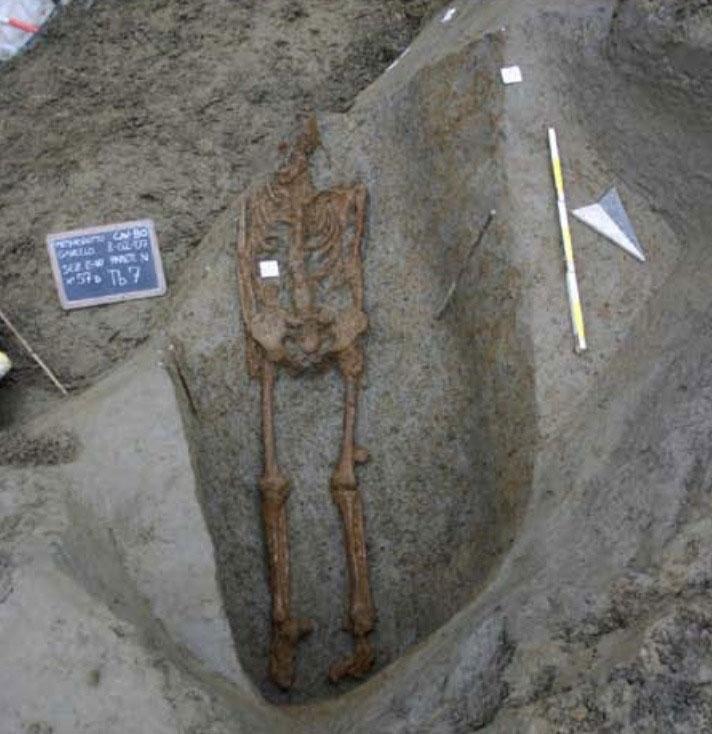 Study of the skeleton showed a lesion and fracture on one of the heel bones, suggesting he had been nailed to a cross.

Crucifixion was a common form of execution for slaves and criminals in Roman times but this is only the second body found with direct evidence of the practice.

The skeleton was found at Gavello, about 25 miles south-west of the historic canal city, during archaeological excavations in preparation for laying a pipeline.

Lead study author Emanuela Gualdi, a medical anthropologist at the University of Ferrara, told Live Science that a sunken, unhealed fracture in the heel suggests a metal nail had been hammered through it. 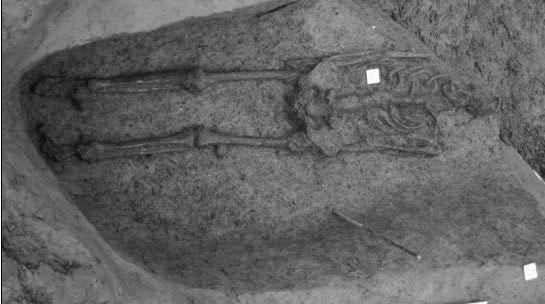 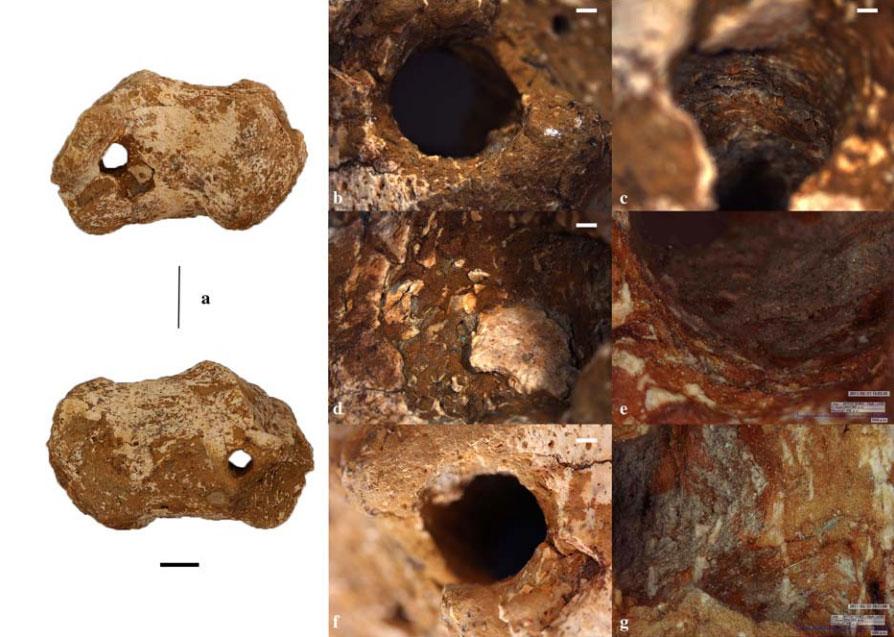 The study published in this April’s edition of the journal Archaeological and Anthropological Sciences added: “The perforation (length 24mm) shows a regular round hole passing from the medial side (diameter 9mm) to the lateral one (diameter 6.5mm).

“The pattern of the cross-sectional lesion is linear in the first part, turning slightly downward in the last part.”

They believe the upper limbs were “fixed to the cross by nails through the wrist, as per ancient historical sources”, just as in depictions of Christ’s crucifixion.

The remains were found “with the upper limbs at his side and the lower limbs outstretched”, regarded as an unusual position.

Victims would be laid out on the ground and lashed to a wooden cross with their arms stretched out and legs crossed over one another, bent at 45 degrees.

Seven inch nails would then be driven through wrists and feet before the cross was raised upright.

The criminals or slaves would then be left to hang by their arms until they died.

Victims would usually begin by trying to support their weight on their legs but once they gave out the weight would be switched to the arms.

Slowly the shoulders would be dragged from their sockets with the elbows and wrists dislocating a few minutes later.

At this point the arms would be six or seven inches longer than they had been at the start.

The victim would then have no choice but to carry his weight on his chest which would immediately hamper his breathing.

The weight would cause the rib cage to lift up and force him into an almost permanent state of inhalation.

He would then most likely either die of suffocation or his heart giving out.

Sometimes the anguish could last for several days.

But the researchers did say the findings were inconclusive because of the poor condition of the bones.

Unusually for a Roman burial the corpse had not been entombed but buried directly in the dirt.

The lack of burial goods also suggested that he was of low status in society. 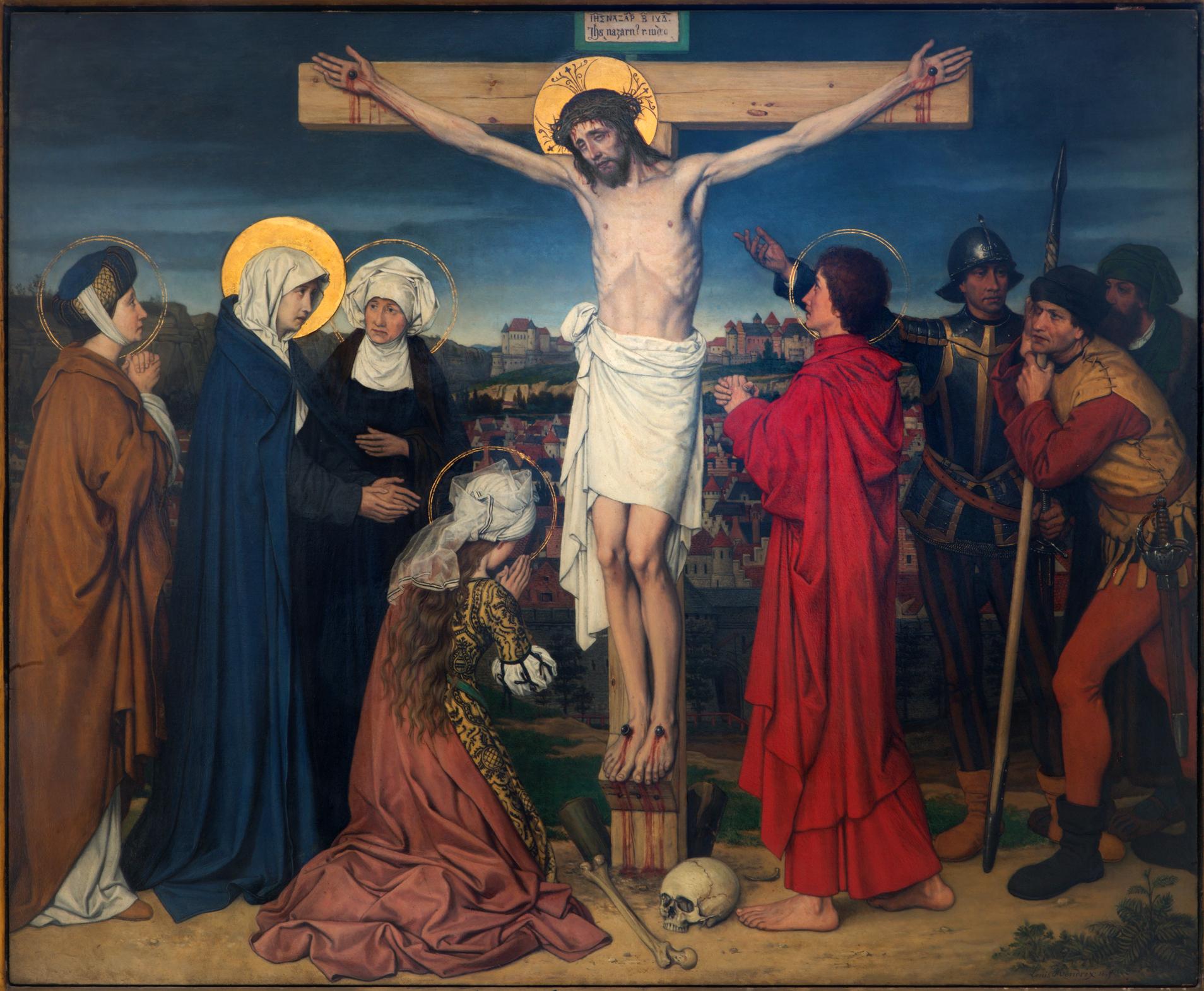 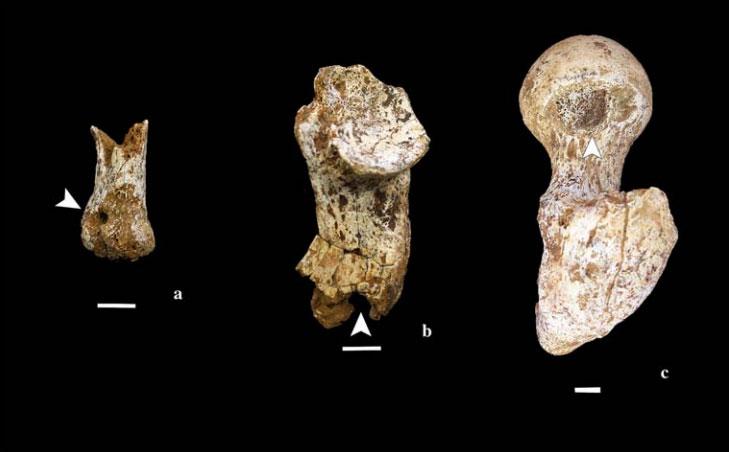 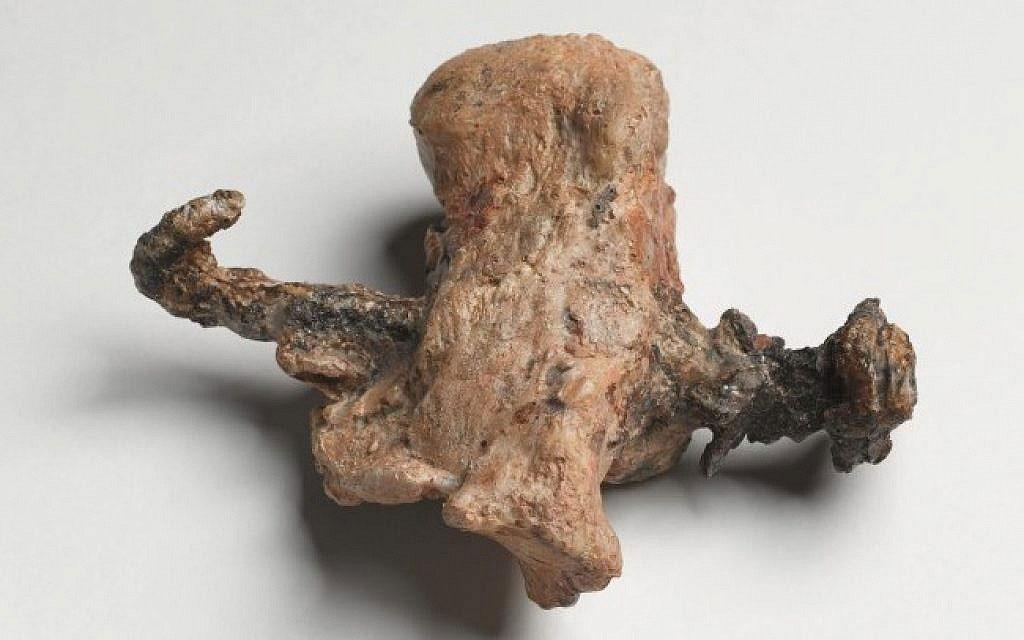 Genetic and biological tests on the remains, found that they were from a short skinny man aged between 30 and 34 when he died.

The researchers believe him to have been an underfed slave.

Before this find the only other example found was that of a seven-inch nail taken from the body of a Jewish man found in a tomb in Jerusalem in 1968.