Guests are said to have made out in public, snorted cocaine and smoked weed on the week-long trip aboard Vision of the Seas. 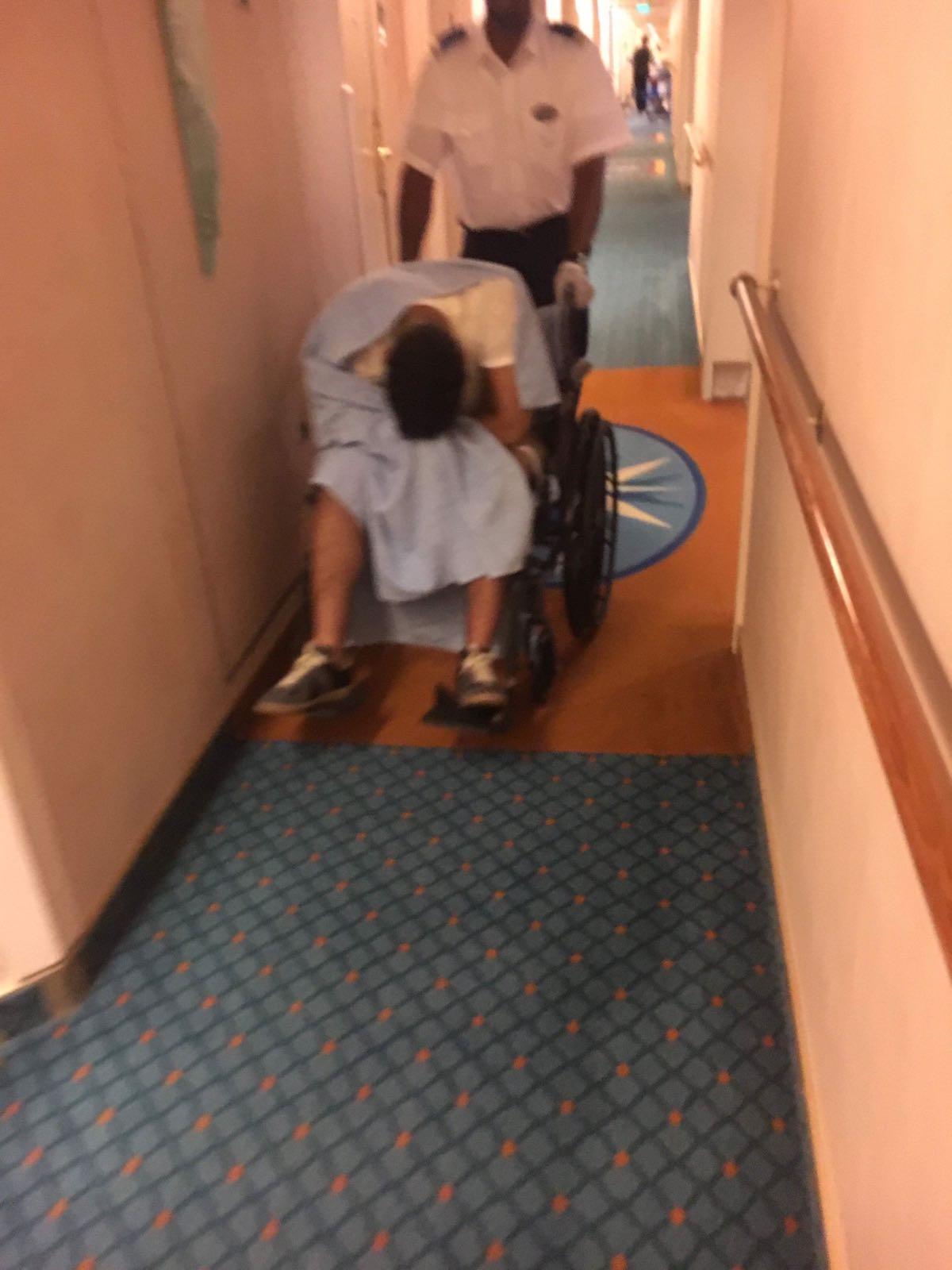 One Briton was arrested by police when the cruise, being filmed for new series Shipmates, reached the French port of Cannes.

Another passenger vomited into the swimming pool while others had to be pushed around the decks in wheelchairs or were crashed out asleep in corridors.

Passenger Alicia Morris, 37, said: “It was like a floating episode of Geordie Shore with drugs and escorts and a police raid or two. The show was being filmed all the time on the boat, with cameras everywhere.” 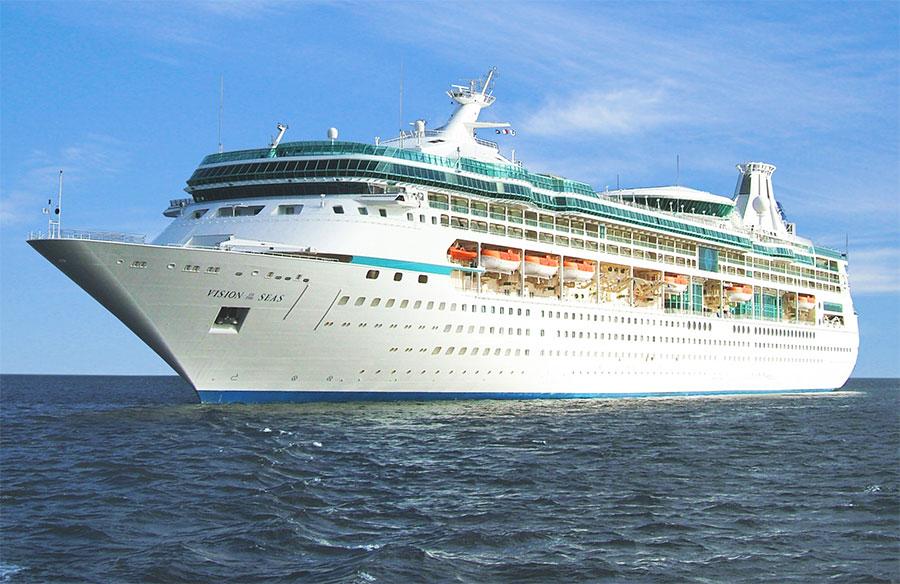 The ship, with 1,500 passengers, started in Barcelona before heading to Cannes, Ibiza, Palma and returning to the Catalan city.

Also on board being filmed for Shipmates were two teams of five battling it out  in a series of tasks.

The other passengers had to cast their votes for the winner.

Channel 4 producers bragged it would become “the most Instagrammed event this year”.

Alicia said: “It was a far cry from the glamorous party cruise it’s advertised to be. It was carnage.”

One guest who boarded in Barcelona said: “People were smoking weed.” 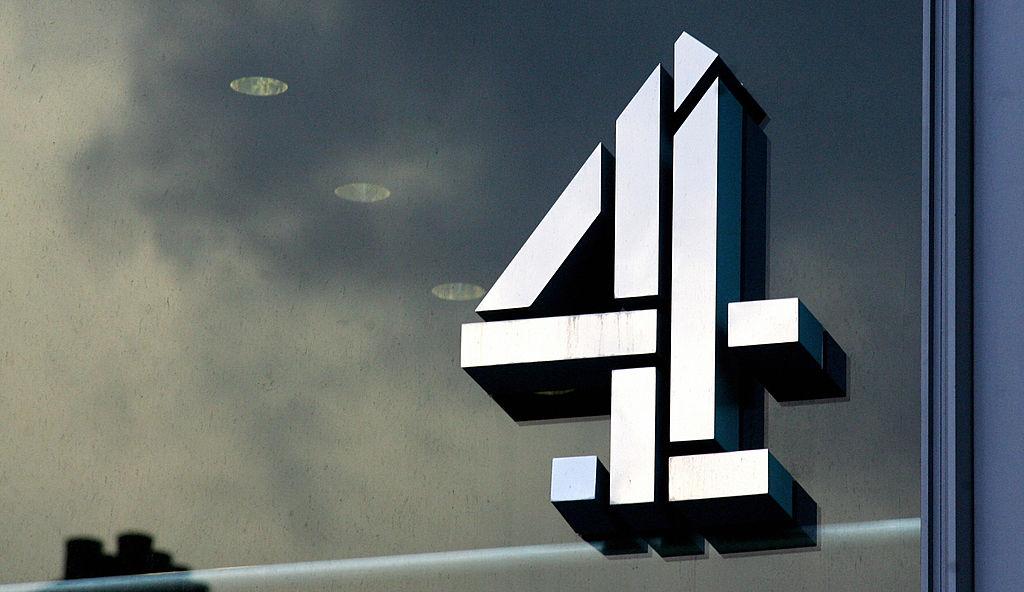 Another revealed: “There were big white double beds around the pool too and I saw people all over each other on them.”

There is no suggestion any of those in the show were involved in any wrongdoing.

Channel 4 said: “We cannot comment on the behaviour of other passengers.”

Royal Caribbean Cruises said it had a zero tolerance policy for  use of illegal drugs. It added there was a “strict guest conduct policy” and “ship charters were held to the same strict standards”.

A spokesman said: “We operate with the health and safety of our guests and crew as our highest priority.

“We are co-operating fully with law enforcement on this matter.”

Anchored did not respond to a request for a comment.