‘Whatever you come home to, you did this’: Inquest hears cryptic final text of former riding club president, 21, who hanged herself hours after taking cocaine

A popular horse rider sent a message saying ‘you did this’ before hanging herself hours after taking cocaine, an inquest has heard.

Hannah Daibell, a past president of Liverpool University’s Riding and Polo Club, was  discovered dead at her student accommodation in Liverpool in July. 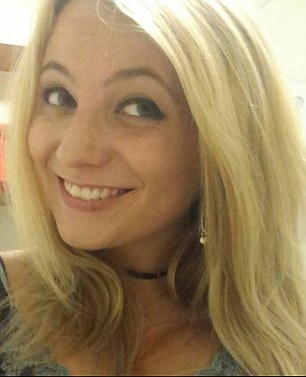 A coroner was told of a mystery text which the 21-year-old had sent just before her death, which read: ‘Whatever you come home to, you did this.’

Her friends and family said they had not noticed any signs of her wanting to end her own life.

But the exact meaning of that message remains unclear, Liverpool Coroner’s Court was told. The recipient of the text has also not been revealed.

Ms Daibell was studying veterinary science and was a lover of horses. Coroner’s officer Nicola Griffiths told the court that toxicology tests had confirmed she had taken cocaine ‘at some point prior to her death.

That drug-taking could have led to ‘comedown’ effects, it was heard, with low mood, depression and anxiety some possible consequences.

Mr Rebello said: ‘The texting could mean anything. It would be wrong for me to speculate.

‘The metabolite [cocaine]… it may well be that has affected her. Without having taken that she might never have been put in that position.’ 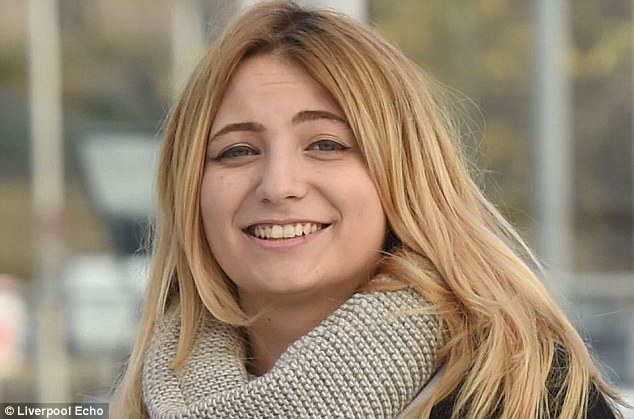 Hannah Daibell, 21, committed suicide hours after taking cocaine. The inquest heard that the drug-taking could have led to ‘comedown’ effects including low mood

Commenting on his open inquest verdict, he added: ‘It’s not a cop-out.

‘The text may have been alerting someone that she wanted them to come and find her.

‘I know how special she was to her family.’

Ms Daibell came from Bury in Greater Manchester, but was studying at Liverpool University, living in a house in in Toxteth. 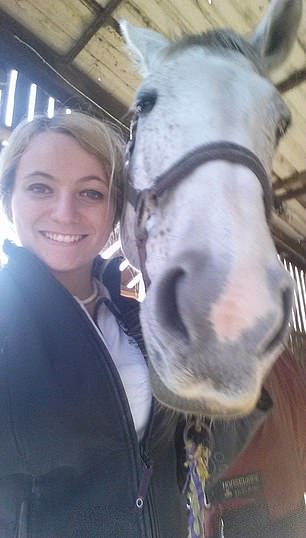 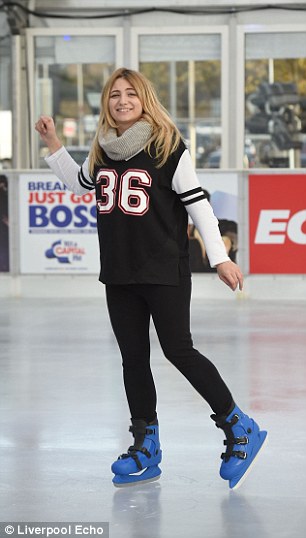 The student had a close relationship with her family and there was nothing to raise any suspicion that she wanted to die, the court was told

The student had a close relationship with her family and there was nothing to raise any suspicion that she wanted to die, the court was told.

The cause of death was recorded as compression of the neck as a result of hanging.

Following her death, students expressed their sorrow over the tragedy.

On the Liverpool University Fencing Club Facebook page, Lydia Sida Page wrote: ‘After hearing the devastating news about the death of Hannah Daibell, last year’s president of the riding and polo team, I just wanted to say that if anyone is ever feeling isolated or down please don’t suffer in silence.

‘We are a team and a family, and I know anyone of us would reach out and help someone in need. 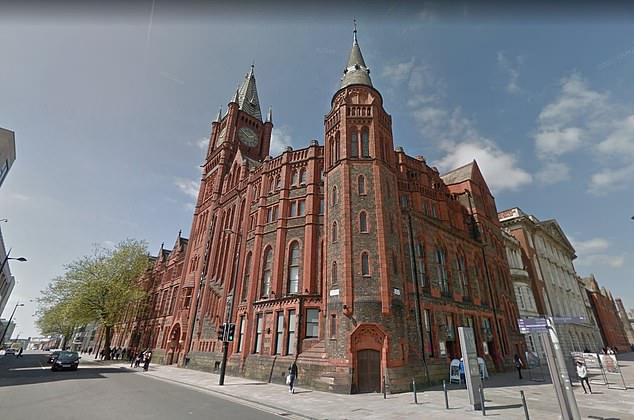 ‘So please never hesitate to send a message whatever time or day it is, even if all you want is a cup of tea and a talk.

‘And if for whatever reason you don’t feel you can reach out to any person in fencing then the university has set up a dedicated helpline number – 0800 358 4158 – with trained counsellors available at any time to speak to you.

The student’s Facebook page has been set up as a memorial, headed by the words, ‘Remembering Hannah Daibell – we hope that people who love Hannah will find comfort in visiting her profile to remember and celebrate her life.’

Ms Daibell’s mother and father attended the inquest, but did not wish to comment.

For confidential support in the UK, call the Samaritans on 116123, email [email protected] or visit a local Samaritans branch. See samaritans.org for details.