FBI cops used drones, scanners, and dogs as they searched three homes for potential clues regarding the disappearance of Crystal Rogers. 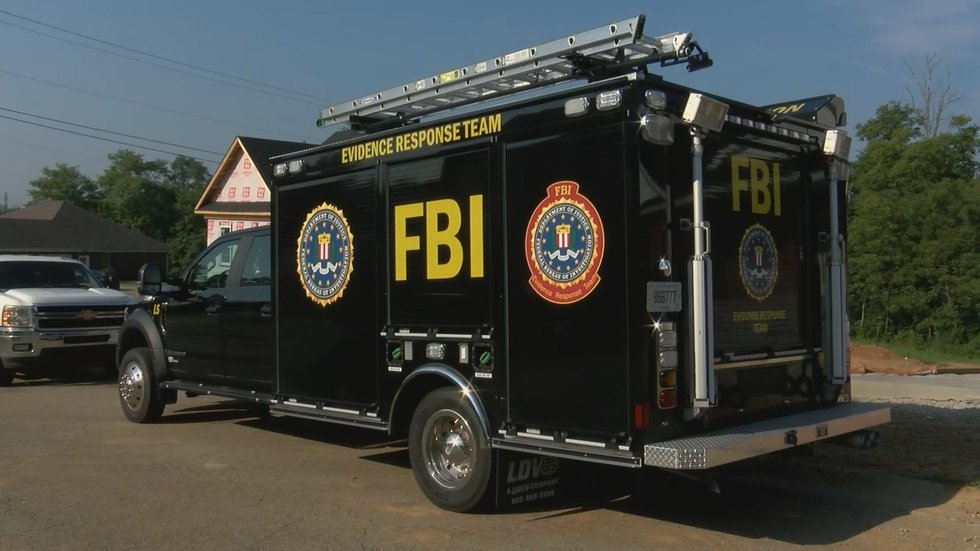 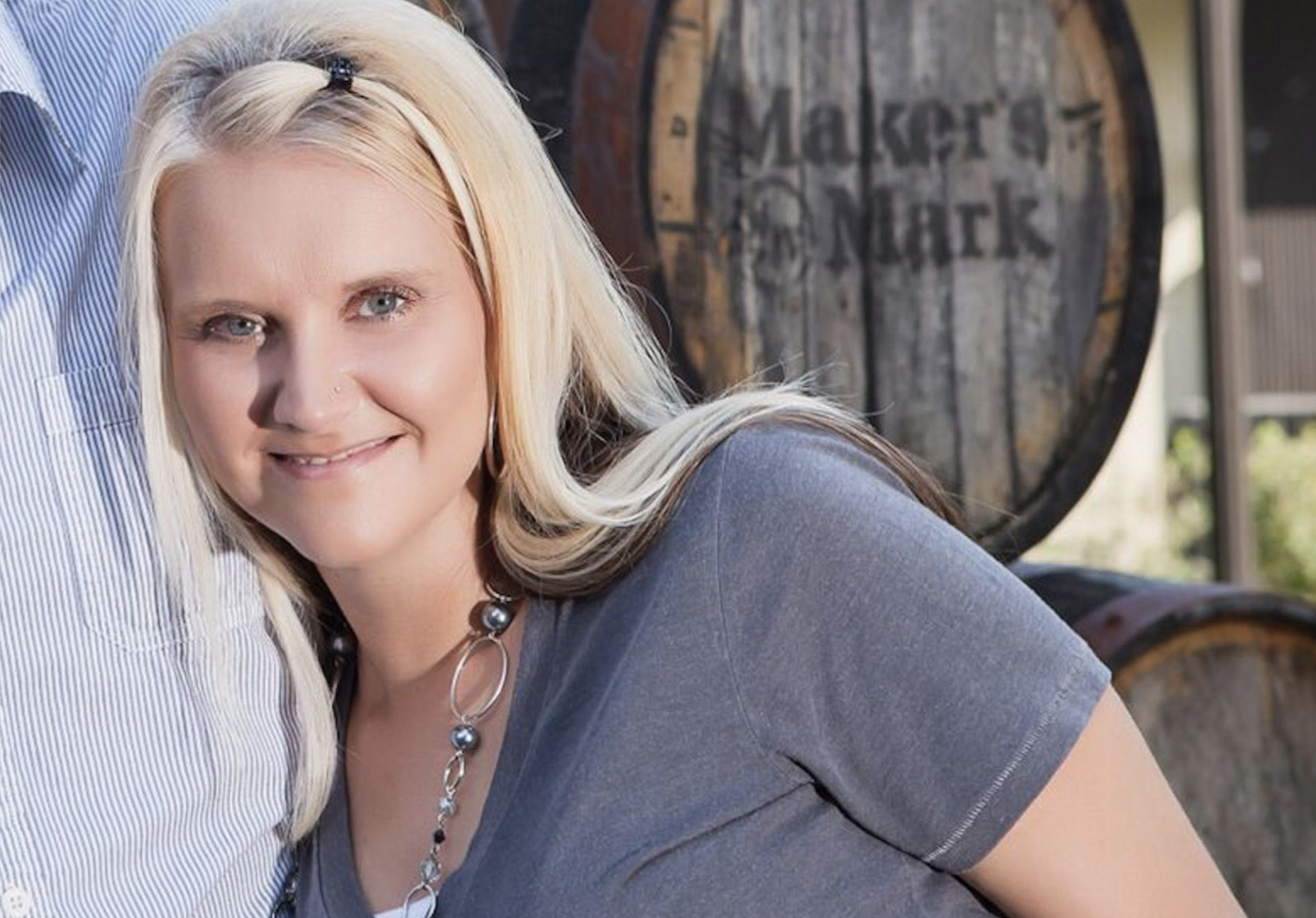 FBI investigators used drones and scanners in Bardstown as they searched for clues after potential details "emerged" over the last year.

The search resumed on Wednesday as temperatures soared beyond 100F.

Locals said they thought of Rogers when they saw FBI cops in the area.

Judy Brady, a neighbor, told Wave3: “Every holiday, every day of your life, you’re going to be wondering where she is, what happened?

“There’re so many questions as a mother. I just can’t fathom what that would be like, but it’s something I hope I never have to go through.”

Sheriffs were reportedly checking who was entering and exiting the neighborhood, Spectrum News reports.

It's not known how long cops will be at the scene.

Last August, investigators at FBI Louisville and other state agencies took over the cold case as they executed search warrants and conducted dozens of interviews.

The latest probe comes a year after alleged human remains were found in Nelson County – close to where Rogers went missing.

Cops said they were discovered by the border of Nelson and Washington counties, according to the Courier-Journal.

Investigators confirmed that they did not belong to Rogers.

Rogers was spotted by her cousin as she walked out of Walmart the day before July 4 celebrations in 2015.

Relatives then said Rogers had a "date night" with then-boyfriend Brooks Houck and he told cops they had gone to his mom's farm.

The next day, Rogers was gone and didn't answer her phone when Houck and her mom Sherry Ballard tried to call.

A missing person's report was filed on July 5.

Crystal's dad Tommy Ballard found Rogers' keys, purse, uncharged cell phone, and a diaper bag inside her maroon Chevy sedan – which had a flat tire – on the side of the Bluegrass Parkway.

Brooks Houck was named as a suspect in the case.

He has always denied his involvement and has never been arrested or charged in connection with her disappearance.

Despite a police investigation, a $25,000 reward for any information, and repeated volunteer searches, Rogers was never found.