The government‘s sport supremo acted after a furious backlash from football fans. 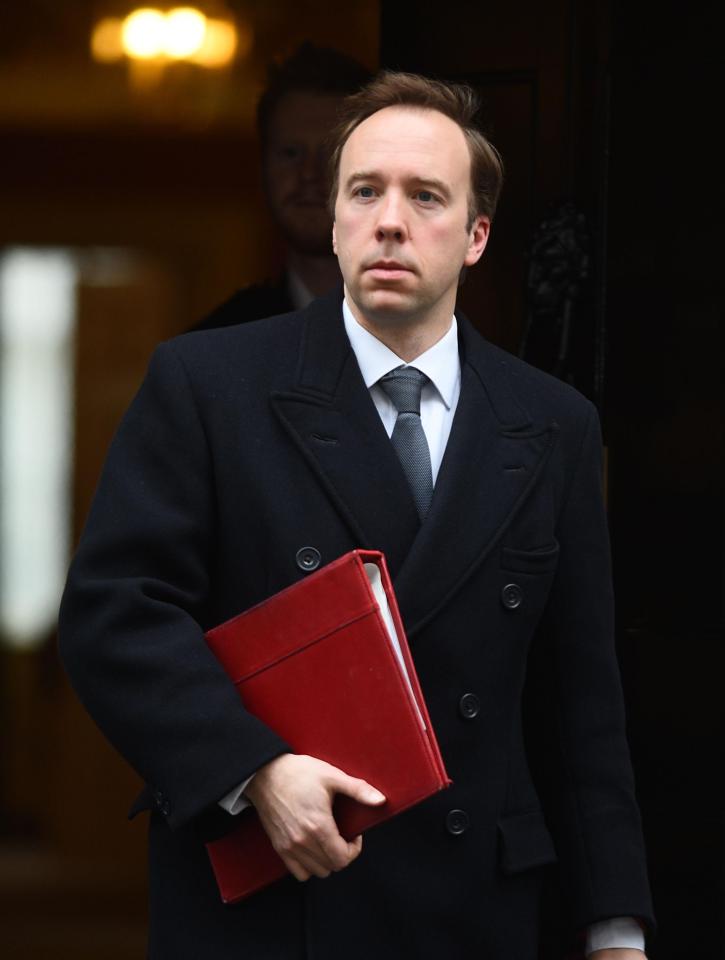 There are fears that the planned £1billion deal will see the England team lose the stadium as its permanent home.

Speaking to The Sun, Mr Hancock revealed he will demand the Football Association ensure that Wembley remains England’s full time base “for generations to come” during talks with them this week.

Mr Hancock said: “Wembley is the home of English football and it always must be.

“Our iconic stadium holds a special place in the heart of football fans across the country so it is important that the FA listen to the views of supporters before making any final decision. 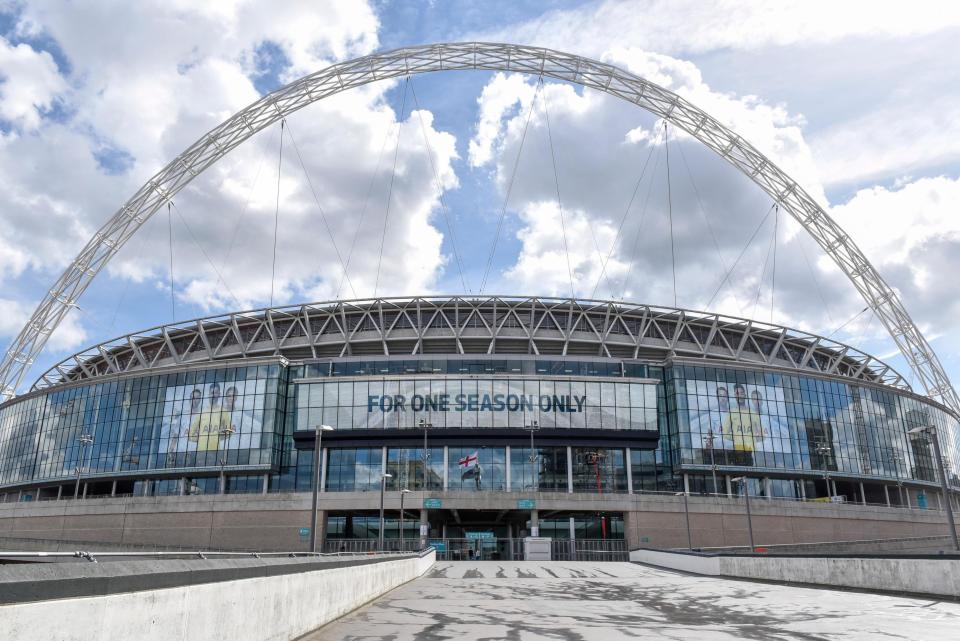 “This is a decision that should not be rushed.”

The Cabinet minister added: “I will be discussing this with the FA and Sport England in the coming days.

“Wembley has to be secure as the home of English football for generations to come and I will be seeking reassurances on that front.”

It emerged that ministers are furious with football chiefs for giving them no warning about how advanced the sale talks are. 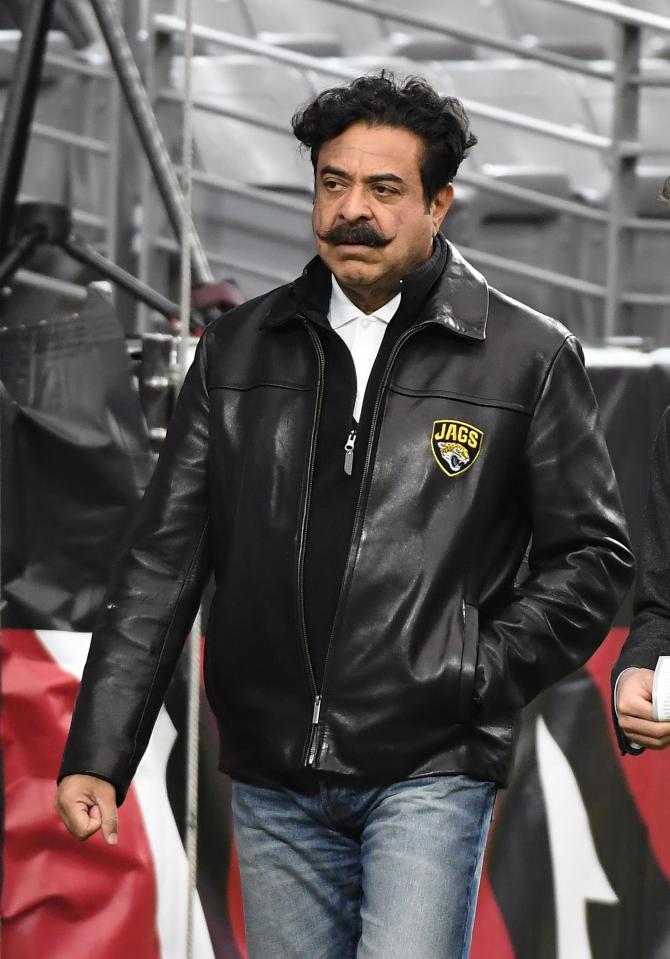 There are suggestions that the England team may be booted out part of the year in place on an NFL team.

It is suspected that he wants Wembley to give the sport a greater foothold in the UK.

The government is powerless to halt the sale, despite Mr Hancock’s demands this week. 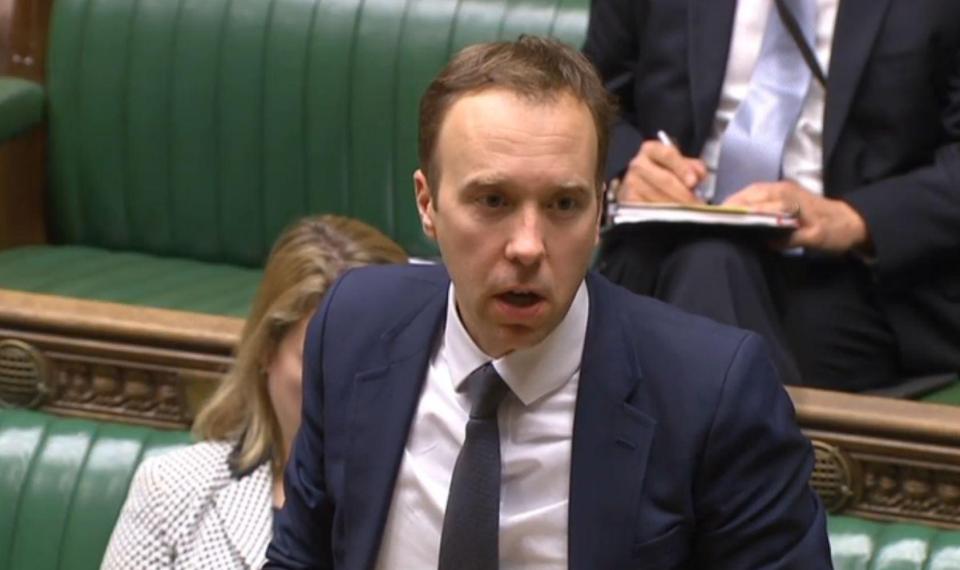 But quango Sport England are confident of clawing back the publish cash that was poured into Wembley’s rebuilding.
A spokeswoman said: “Sport England invested £120million of National Lottery money into the development of Wembley Stadium.

“We look forward to hearing more detail about how such a deal would work and whether it would benefit grassroots sport.”