‘Don’t go to Asda for fuel!’ Customers slam ‘absolute joke’ supermarket for charging motorists a £99 deposit from their bank cards before allowing them to fill up with petrol

Motorists are being urged to boycott Asda petrol stations after it emerged the supermarket is taking £99 from some customers before they fill up.

The supermarket giant has confirmed it is trialling the controversial ‘authorisation’ charge which can take up to three days to refund.

Jade Louise was horrified to discover she had been charged £99 on top of her £5 petrol transaction at an Asda in Dewsbury, West Yorkshire and claims there were no signs warning customers about the fee.

Jade Louise was charged £99 on top of her £5 petrol transaction at an Asda in Dewsbury, West Yorkshire 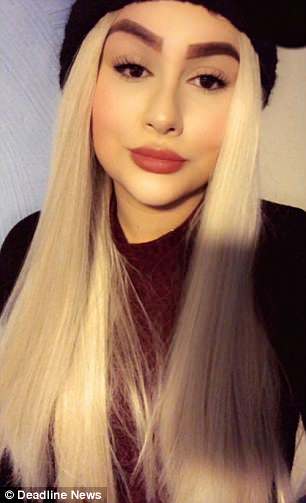 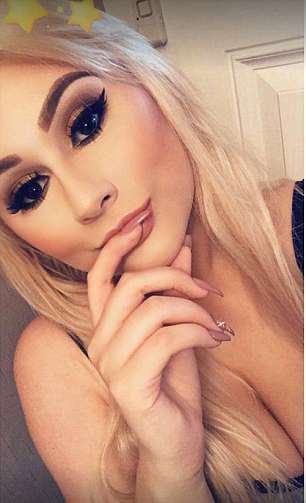 It is understood the charge is in place to stop motorists with insufficient funds in their bank accounts from getting fuel.

Jade shared a screenshot of her bank statement on Facebook and wrote: ‘Don’t go to Asda for fuel unless you can live without £99 for around 2-3 days.

‘They’ve brought in a new system that allows them to take £99 out of your account as a ‘deposit’ for your fuel then a second transaction of the fuel you’ve actually taken.

‘And they don’t return the £99 until the second payment has cleared, which can take at least two days with Asda.

‘I rang Asda and a manager said they are trialling this.. They used to pre-authorise your card for £1 but now it is £99.

‘So that is money taken from your account that you can’t use until they release it back once the other payment has cleared.

‘My complaint to them was that they should have notices on the petrol pumps making customers aware of this as they have changed their policy, 5th of may we got fuel and were still waiting for our refund.

A spokesman for Asda said the fee was put in place by Visa and Mastercard, but said a trial was ‘in place’

The post has since been shared more than 18,000 times with other social media users expressing their anger at the charge.

Hope Sykes added: ‘It’s not like we have £99 for them to take in the first place.’

A spokesman for Asda said the fee was issued by Visa and Mastercard, but added: ‘It’s as a trial that it’s in place. As far as I’m aware it’s other retailers too.’

Asda, Visa and Mastercard have been approached for further comment.