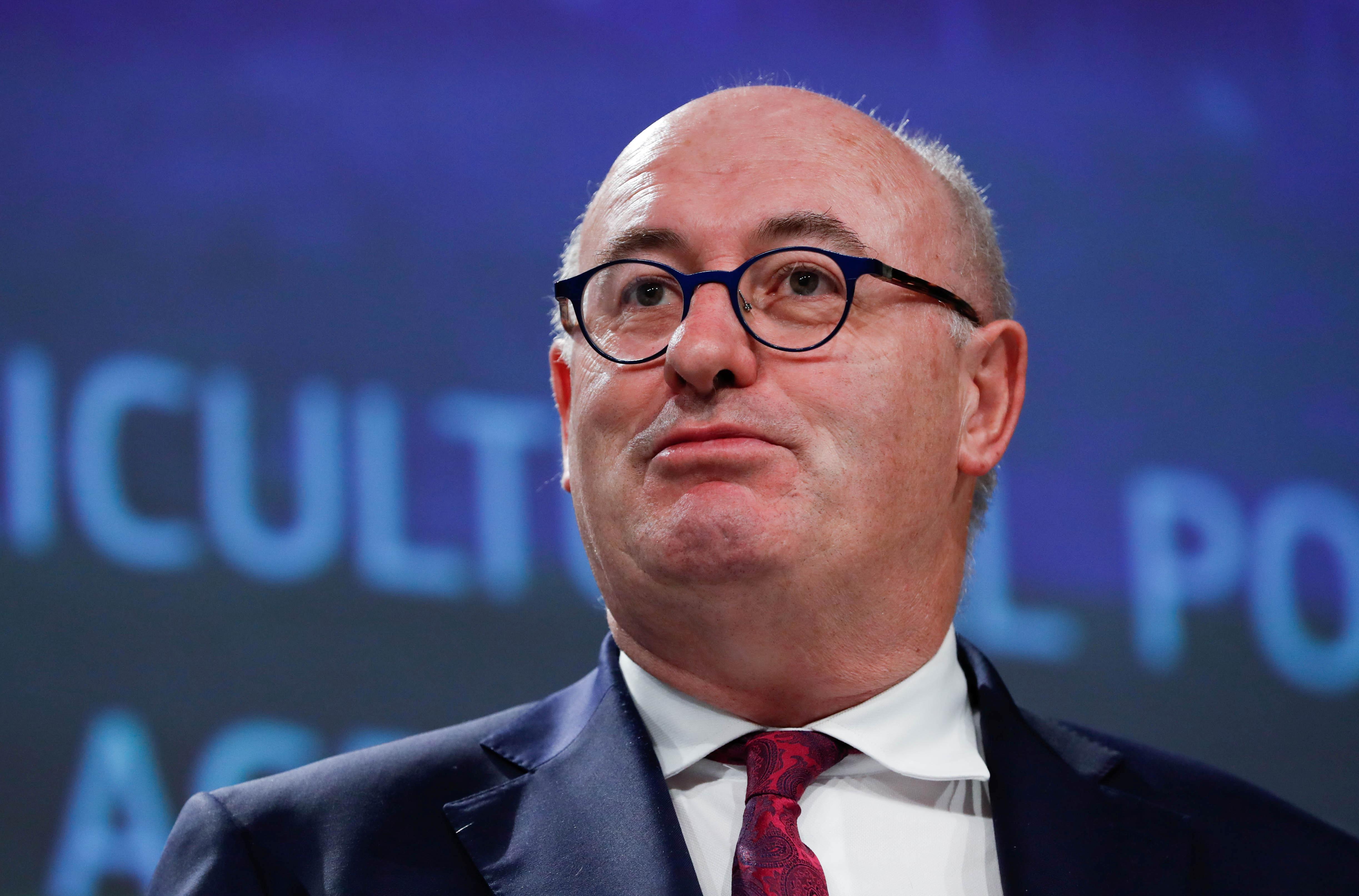 DUBLIN (Reuters) – Britain could remove most obstacles blocking a Brexit deal if it rolls back on a promise of leaving the European Union’s customs union, the bloc’s Agriculture Commissioner said.

Britain’s last-minute scramble to shape an EU exit after the deal Prime Minister Theresa May agreed with the bloc was crushed in a parliamentary vote has stalled in a stand-off between May and opposition Labour leader Jeremy Corbyn.

“If Mrs May rolled back on her red line of exiting the customs union, most of the outstanding obstacles to a deal would be swept away,” Hogan said.

May’s spokesman said after the vote that government policy remained to be outside a customs union. EU officials have said that were Britain to drop this refusal, then the bloc would be willing to negotiate and could ease difficulties around the Irish border, the main stumbling block in talks.

Hogan, who has been publicly critical of Britain’s approach throughout the negotiations, said that facts remained thin on the ground in parliamentary debate in London and that there was precious little time left to “sort out this mess.”