Shelters set up in Odisha to accommodate more than one million people as tropical storm threatens country’s east coast.

Nearly 800,000 people in India’s eastern coastal districts have been evacuated in the face of a major cyclone packing winds of up to 200 kilometres an hour, officials said on Thursday.

Tropical Cyclone Fani, brewing in the Bay of Bengal some 450km offshore and moving westwards, is expected to make landfall on Friday afternoon near the Hindu holy town of Puri.

A state relief department official told AFP news agency that 780,000 people were moved to safer places overnight from at least 13 districts of Odisha state that will bear the brunt of the powerful cyclone.

“More people are being moved to safer places,” an official from the department told AFP news agency on Thursday.

Some 1,000 shelters have been set up in schools and government buildings to accommodate more than a million people.

The office of the state’s special relief commissioner said local authorities had been told to identify “all vulnerable people… and shift them to multipurpose cyclone/flood shelters”.

“Arrangements have already been made for free kitchen, safe drinking water, lighting, health and sanitation,” it said in a statement.

HR Biswas, the director of the meteorological centre in state capital Bhubaneshwar, said at least 11 districts would be affected by severe rainfall.

“We have suggested people to stay indoors,” he told reporters.

The neighbouring coastal states of Andhra Pradesh and Tamil Nadu have also been put on high alert.

The cyclone was expected to pack sustained wind speeds of 180-190km/h, bringing gusts of up to 200km/h, and is equivalent in strength to a Category 3 or 4 hurricane.

It will be the fourth such storm to hit the country’s east coast in three decades.

India’s weather department, in an advisory, asked all fishermen in the state to return to shore by late Wednesday.

The department warned of “potential threat of flying objects … extensive uprooting of communication and power poles …disruption of rail, road”. 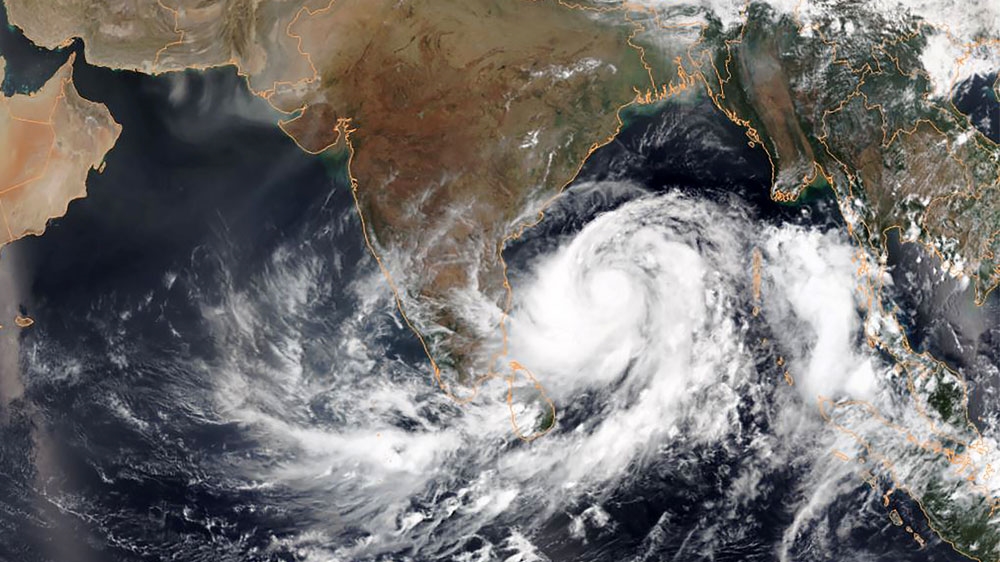 One local agency said that it had kept around 300 boats and crew on standby for rescue and relief work in the next 48 to 72 hours.

On Wednesday, authorities deployed emergency personnel and ordered the navy on standby.

Odisha had to evacuate some 300,000 people last October when its coastal districts were battered by Cyclone Titli, with winds up to 150km/h and heavy rains.

A super-cyclone battered the coast of Odisha for 30 hours, killing 10,000 people, two decades ago. 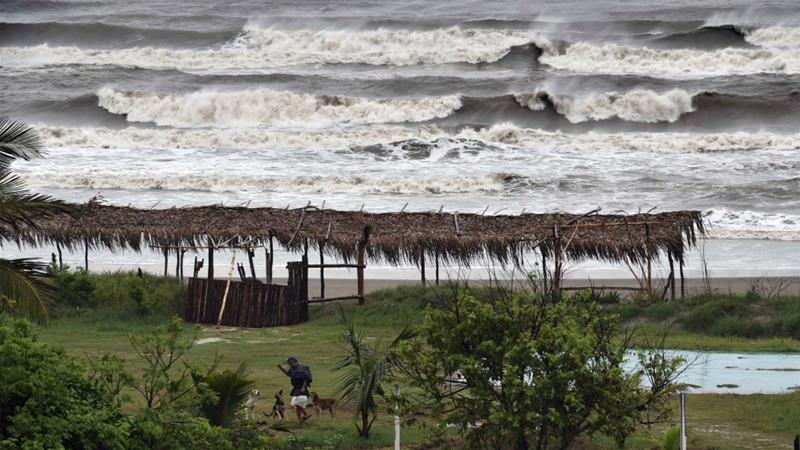