Cyprus will reopen its airports to commercial flights but British tourists will be banned from entering the country.

Transport Minister Yiannis Karousos said that airports would reopen to commercial flights from June 9 after nearly three months of lockdown.

The phased reopening will initially allow passengers to fly to the small EU state from about 20 countries.

Britain and Russia are the island’s two largest tourist markets but both are not on the initial lists amid concerns coronavirus has not been sufficiently contained in those countries. 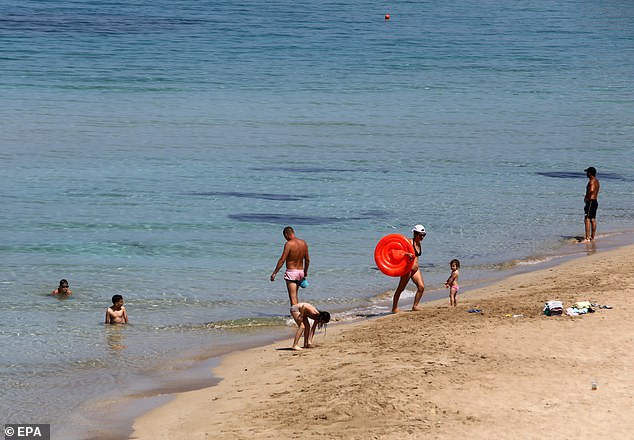 British tourists account for a third of all arrivals in Cyprus.

A second phase of easing restrictions will begin on June 20, the minister said after a cabinet meeting that agreed the measures.

During the first phase, visitors will need to have tested negative for coronavirus within 72 hours of arriving in Cyprus with a certificate to prove it.

Cypriot residents can take the test upon arrival in Cyprus and will have to self-isolate until the result is known.

From June 20 people arriving from ‘Category A’ countries – a list of 13 nations including Greece, Germany and Malta – will not need to present a health certificate proving that they are not infected.

A certificate proving a negative coronavirus test will still be necessary for tourists arriving from Category B countries.

Category B is a list of six nations including Switzerland and Poland.

Karousos said commercial flights from countries not on the lists will not be allowed unless they are repatriation flights for Cypriot residents returning home during this initial period.

Cyprus issued a commercial flight ban on March 21 as part of its lockdown measures, which – alongside a rigorous testing period – have seen new cases fall into the low single digits daily recently. 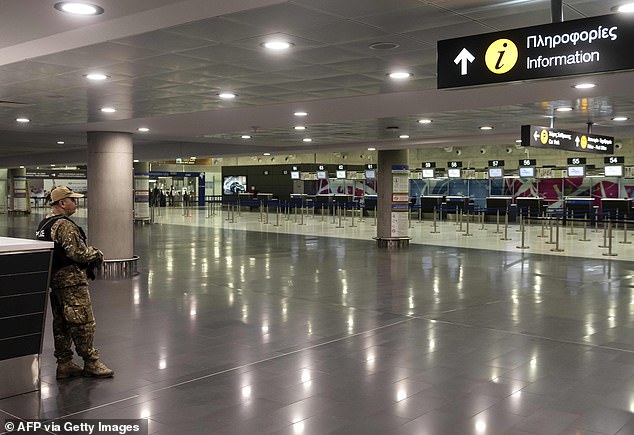 The other countries in Category B are Romania, Croatia, Estonia and the Czech Republic.

Tourism contributes about 15 per cent of Cyprus’ GDP and a record 3.97 million tourists visited last year. 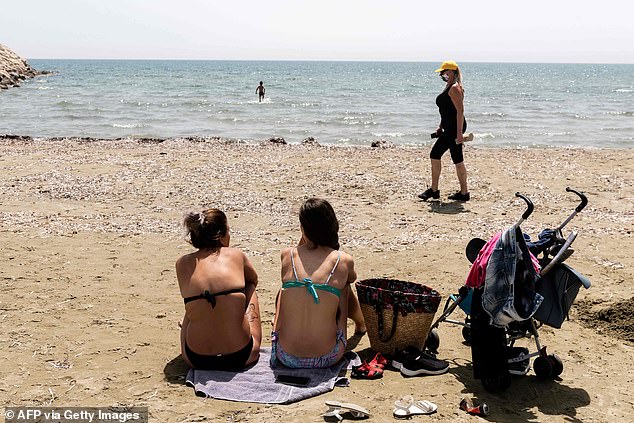 Authorities expect arrivals will be down by 70 per cent in 2020.

On Wednesday Greece announced its tourism industry would reopen from June and international flights will be able to fly to the country’s main tourist spots.

The list of allowed countries will be announced at the end of May but Greece officials have warned it is unlikely British tourists will be welcomed.

The UK’s record on coronavirus is currently not good enough for Brits to be allowed to visit, the Greek tourism minister Haris Theoharis told ITV News.