The prosecutor who brought charges against a former Boston College student for encouraging her boyfriend to hill himself is “very confident” in the case being brought against the woman, the district attorney told Boston ABC affiliate WCVB.

Suffolk County District Attorney Rachael Rollins spoke exclusively to WCVB about the case against Inyoung You, who was charged in late October with involuntary manslaughter for the death of Alexander Urtula. Urtula died after jumping from the roof of a parking garage in Roxbury, Massachusetts, on May 20.

You, 21, sent 75,000 text messages to Urtula in the two months leading up to his death, according to Rollins. Some of those texts included ones urging him to kill himself, she said.

The couple, which met at Boston College, dated for just 18 months. He died on the same day he was supposed to attend his graduation. You was allegedly present at the time Urtula jumped. 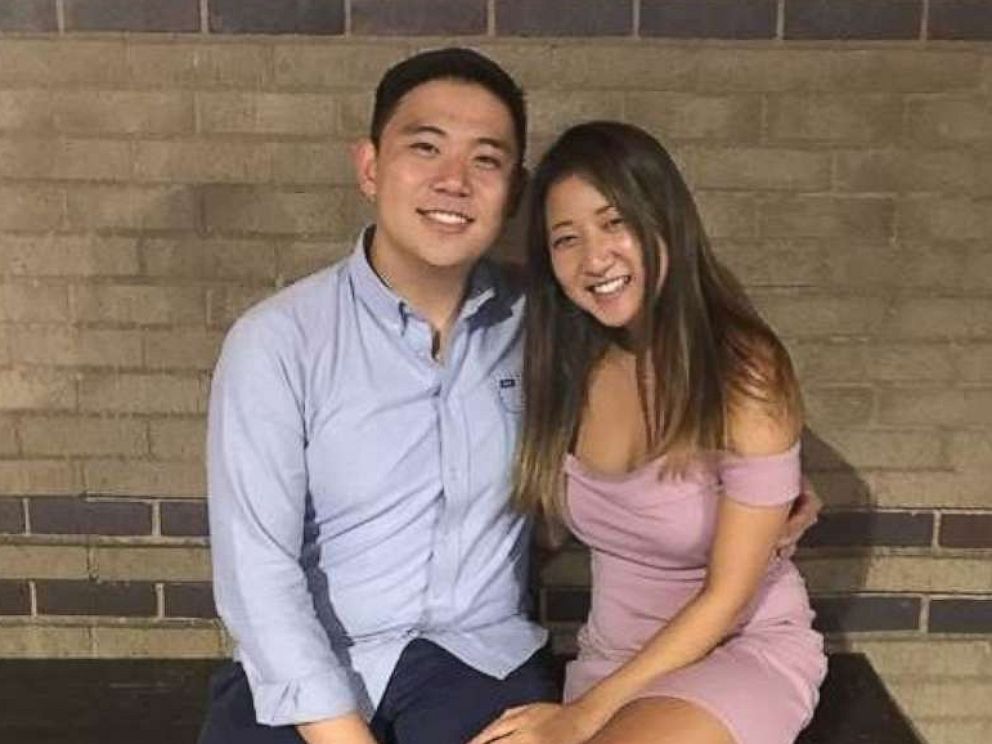 She appeared in court for the first time since she was charged on Nov. 22, and prosecutors shared some of the profane texts You allegedly sent.

Rollins, a veteran prosecutor, called the exchanges “even extreme for me.”

“We have a barrage, a meticulous, relentless, pathological breakdown, of this individual, Alexander Urtula, by somebody who claimed to love him,” Rollins told WCVB. “And although it was a toxic relationship, we believe Ms. You’s behavior entered the criminal.”

While Rollins called the case uncommon, she also said it was a sign of changing times and called it a “generational” difference.

“I think in the younger communities of individuals — the way you and I would pick up a phone and speak to each other or might actually stand face to face and have a conversation, texting is the way people are interacting nowadays,” she said. “And so this is a situation where the law has to catch up with what the world is doing right now.” 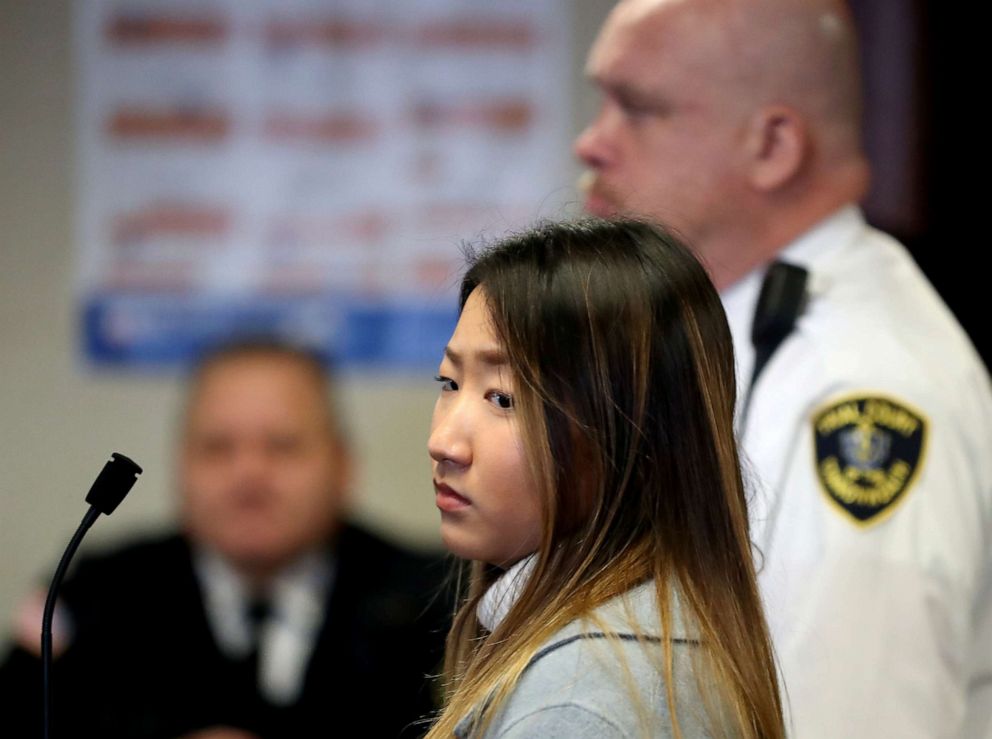 “I’ve never seen in my entire career such an unjust and callous behavior by a district attorney,” Kim said.

He added, “No one can know to a moral certainty why someone decides to take their own life, but to further punish the young woman who loved this man would only compound the tragedy that already is and further tarnish the memory of that young man.”

You was released on bail and is not expected to go on trial until November 2020.

Rollins’ full interview with WCVB will air on Sunday.