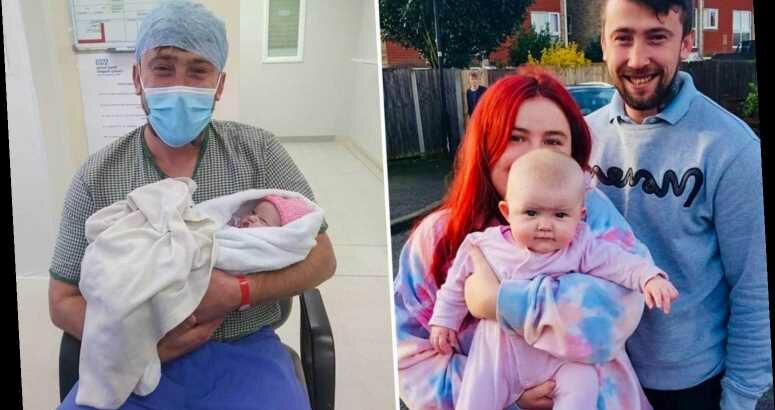 A LOVING dad died after discharging himself from A&E to protect his six-month-old baby when doctors wanted him to be on the Covid-19 ward, his devastated partner has said.

David Warner, 27, went to hospital with chest pains and doctors wanted him to get tested for Covid-19 but he didn't want to find out his results. 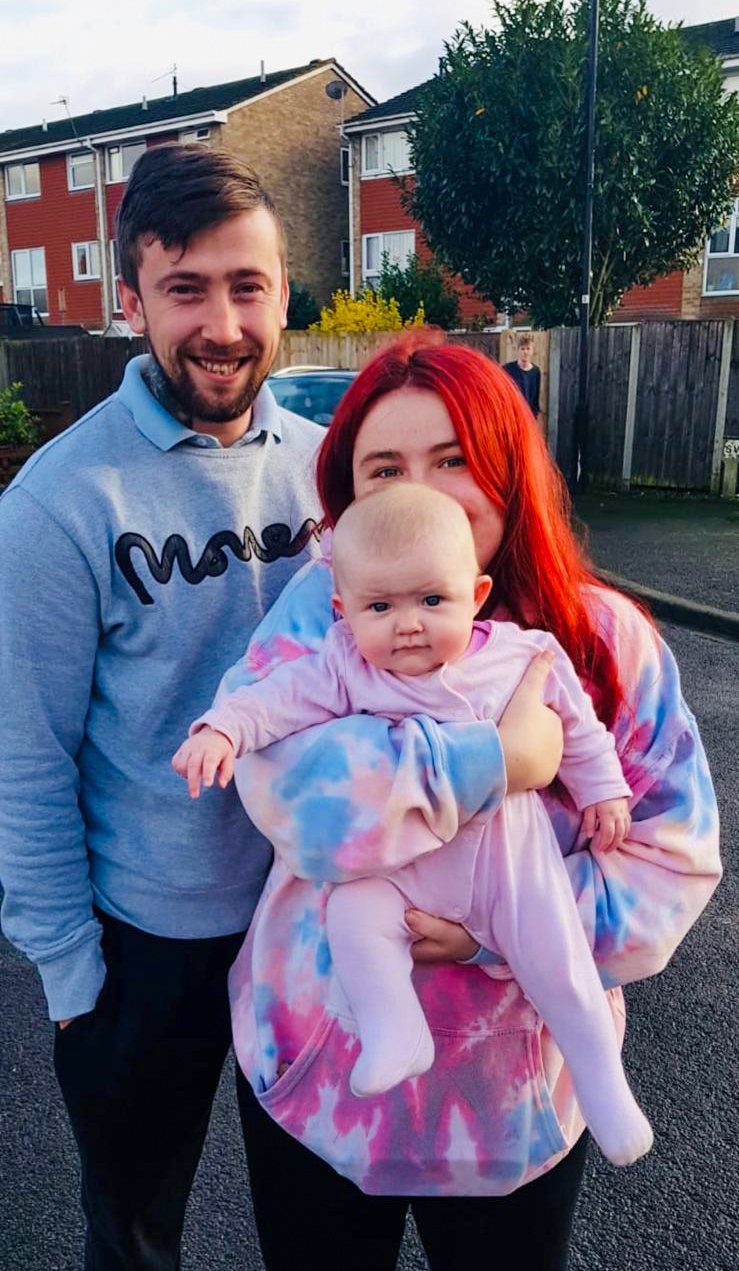 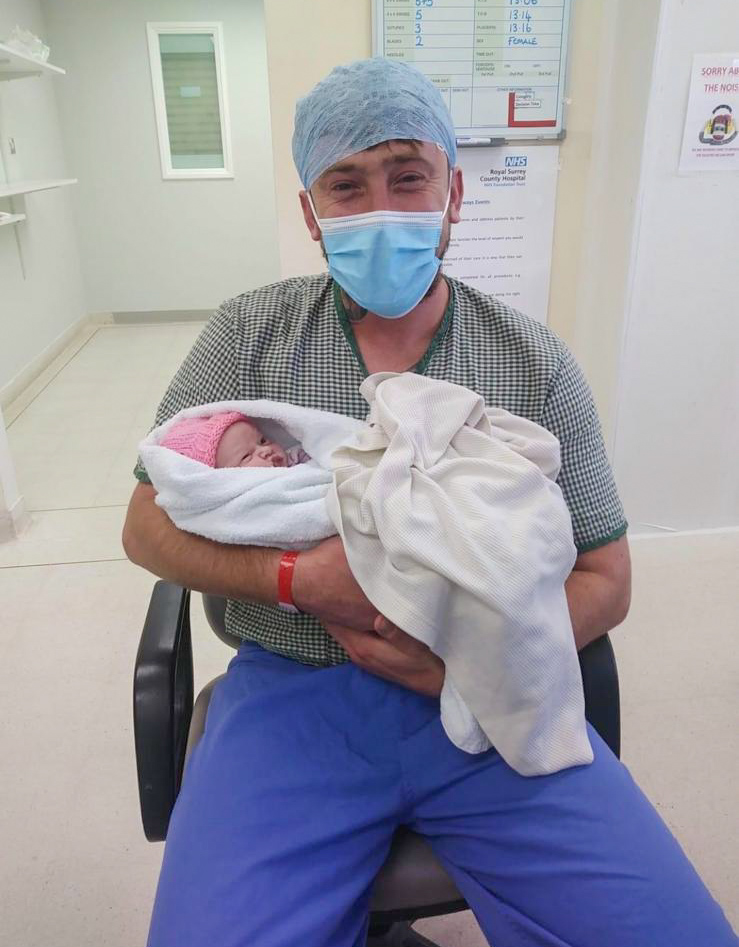 David then discharged himself from hospital in the South East because he was terrified of catching the bug while waiting for test results and spreading it to his family.

A few days later his baby daughter Evie had woken up crying and he went to the other room to look after with her.

Vicky Jones, his partner and Evie's mum, then found David dead in the living room.

"He was already dead when I went into the living room later on.

"He had already fed her, changed her nappy, and put her in her bouncy chair by the time I got there.

"He spent his last few moments taking care of Evie and making sure she was looked after – the last thing he would have seen was her laughing and smiling.

"I felt like my world had ended when I realised he was dead."

Vicky said doctors wanted David to be placed on the Covid-19 ward while waiting for his virus test results.

She said: "He did a coronavirus test, but the doctors wanted him to stay on a ward with Covid-19 patients while the results came back.

"He put his foot down and said he had a six-month-old baby at home, and would rather take his chances with whatever was giving him chest pains than risk infecting Evie.

"They said they couldn't put him anywhere else, so he discharged himself and went home."

The Covid-19 test result came back after David died – and it was negative.

Vicky added: "His test coming back negative felt like a final insult.

"It says so much about David that he died trying to protect his daughter – he would have done anything for her.

"I think he was the best dad in the world, and I'll make sure she knows that when she grows up."

Vicky has set up a GoFundMe page to try and raise money to give her partner the best send off possible.

The Sun Online has approached the hospital for comment.