Thomas Goodall, 27, is furious cops didn't tell him Dennis Lavery was a convicted rapist who was awaiting trial for molesting a child in Bradford, West Yorks. 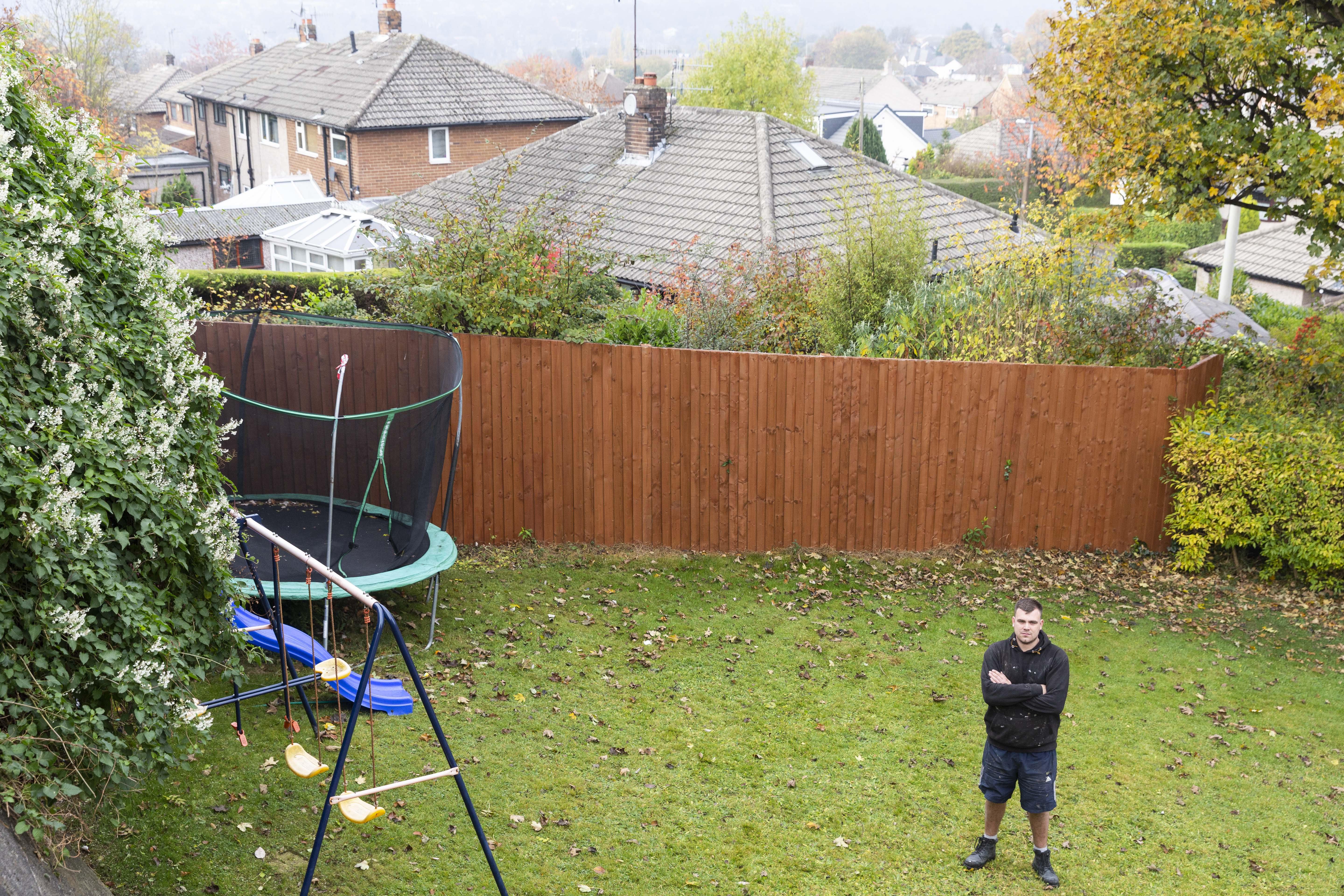 He only found out the truth from a local paper report when Lavery was jailed for four years last month.

Thomas had complained at least 15 times about the monster's threatening behaviour and built a huge fence to screen his home and garden, where his two-year-old son Archie and eight-year-old daughter Olivia play.

The builder said today: "My kids were within two feet of a sex offender. We should have been told.

"I couldn't believe it –  in two years' time he would be due to come out and for all we know he could return here. Why were we not told?" 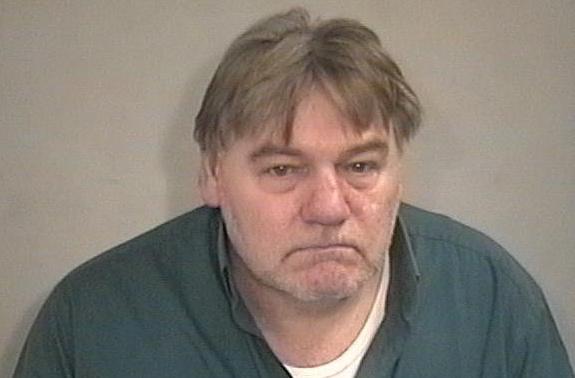 Last month Lavery, 65, was convicted of two indecent assaults against a girl, first when she was a child in the late 1970s and again 15 years later.

The victim was "utterly, totally and catastrophically traumatised" by the abuse, a court heard.

Judge Durham Hall said Lavery was "probably still dangerous” as he sentenced him to four years in jail. He is expected to serve half.

After the trial it emerged the fiend had been jailed for 12 years in 2008 for repeatedly raping a young woman. 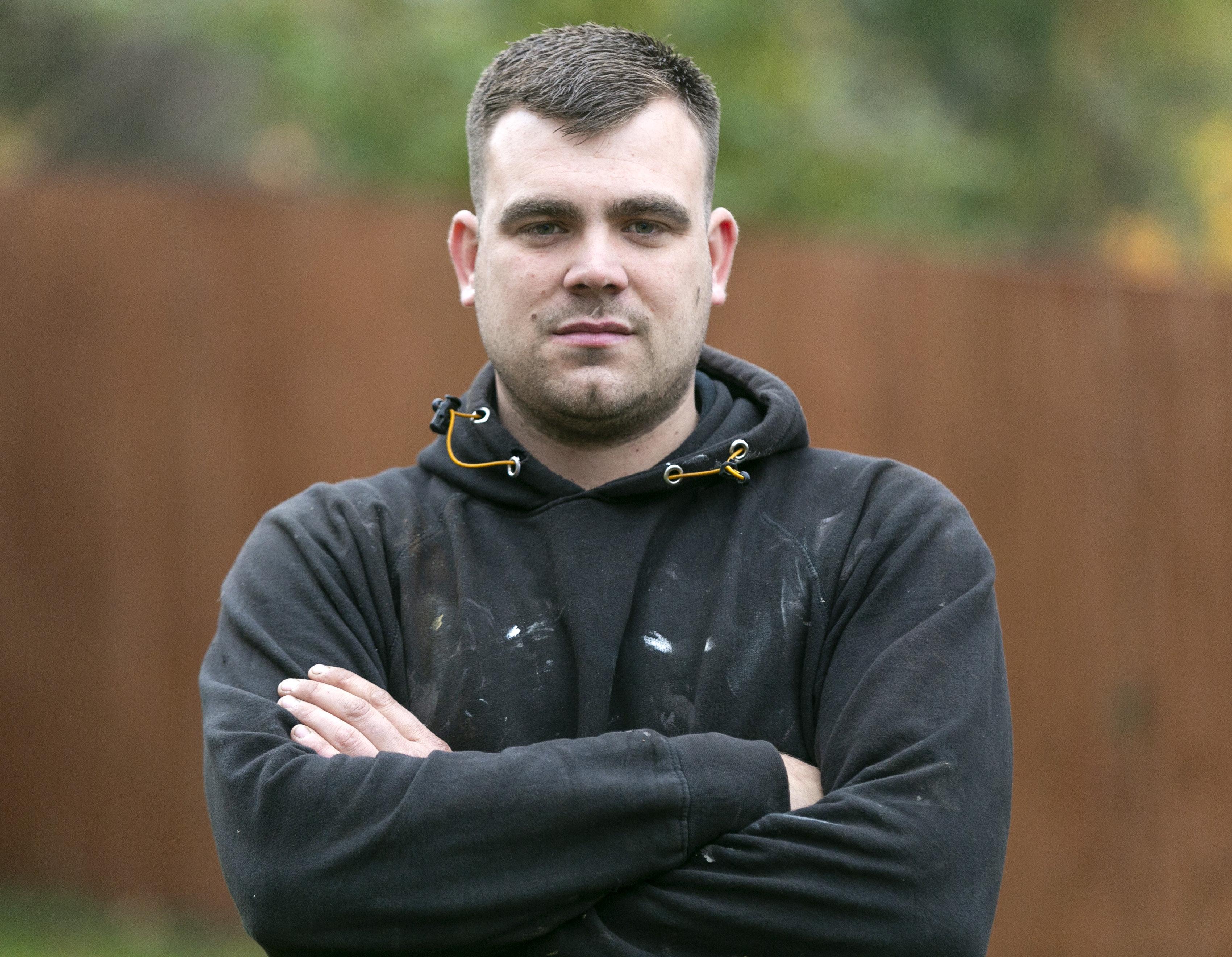 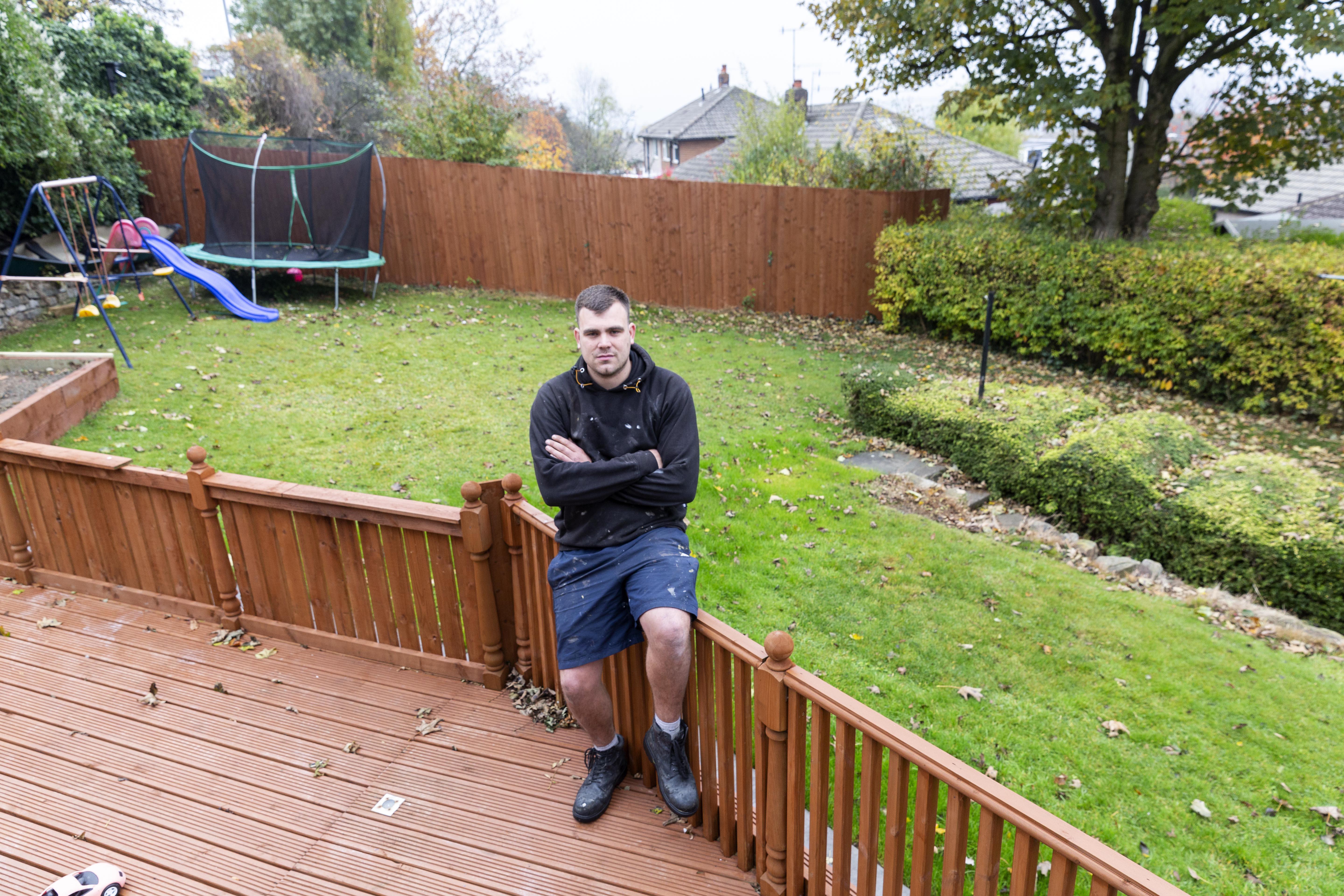 He began his campaign of terror against the Goodalls after his release from prison.

Lavery is alleged to have shot fireworks towards the family home and intimidated them, and took pictures of Archie and Olivia.

Another family in the street sold their house for well under its value because they were so desperate to get away from Lavery, it is claimed.

Thomas said he complained about his behaviour between 15 and 20 times over a year but officers told him they could not do anything.

Cops also never told him him about Lavery's rape conviction or his pending child sex abuse trial which ended in October.

He said: "When there's been police involved ten-plus times, surely they could have told us.

"It is disgusting. We have had nothing but problems with him.

"They said they don't have to notify people but surely something should have been done."

West Yorkshire Police said sex offenders are "risk-assessed to identify anyone who may be at risk of serious harm."

The force said: "As part of this process, consideration is given in each case as to whether the disclosure of information about an offender to others should be made to protect victims, potential victims, staff, and other persons in the community."