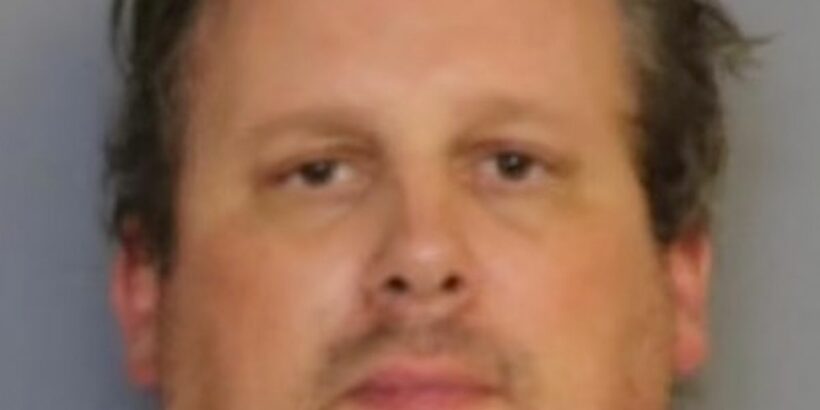 The dad who allegedly killed his wife, three children and dog and lived with their bodies for weeks is standing trial for multiple counts of murder this week.

The bodies were found in the master bedroom of their home in Celebration, Florida, wrapped in blankets. However, investigators believe they were killed in December 2019, and he had been living with them for weeks.

Autopsies later discovered toxic amounts of Benadryl in their systems.

Todt was charged with four counts of first-degree murder and one count of animal cruelty but has entered a not guilty plea as he finally stands trial, almost two years later at the Osceola County Courthouse in Kissimmee.

Assistant State Attorney Danielle Pinnell alleged that the defendant and his wife had agreed to kill the entire family to "pass over to the other side because the apocalypse was coming," based on an alleged confession.

Pinnell also explained in detail how Todt allegedly went about killing each family member – one by one – starting with his youngest child, Zoe.

She explained: "The defendant … went into Zoe Todt's room while she was asleep. He took the time to sit with her and then he rolled over on top of her until she suffocated."

It is believed he killed the boys next by suffocating and stabbing them, but was said to be worried about Tyler because he "was the fastest."

Next, he went to the boys' bedroom, where he allegedly said he suffocated and stabbed Alek, who was sleeping.

"He was afraid that if something didn't go the way that he wanted, Tyler would escape," Pinnell added.

Once all the children were dead, they were taken into the master bedroom, where Pinnell claims Megan stabbed herself in the abdomen but failed to kill herself.