Mitra Eidiani, 42, and Ali Safaraei, 56, threatened to kill their teenage daughter Sophia and her boyfriend – telling her she would be sent "back to Iran to marry a cousin". 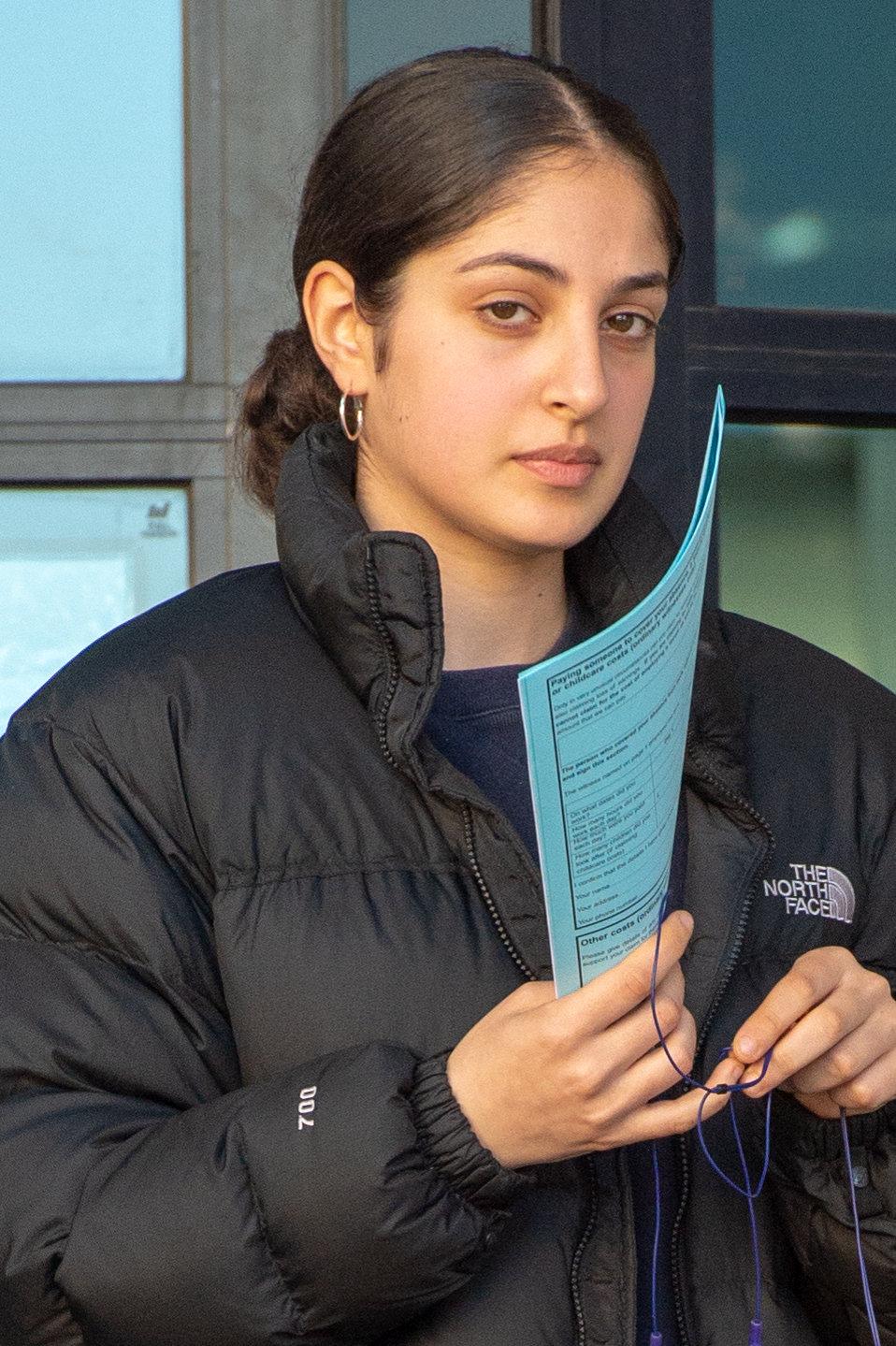 The couple had taken the 18-year-old to the doctor's for the test – but the GP refused after the teen said she did not want to be examined.

Kingston Crown Court heard the parents had found out about Sophia's boyfriend, workmate Bailey Marshall-Telfer, 18, when they got home early.

The young woman told the jury: "We panicked because we didn't expect it to happen so I had no choice but to tell him to go on the roof.

"We were both scared, we didn't know what to expect and obviously it would be a shock for my mum." 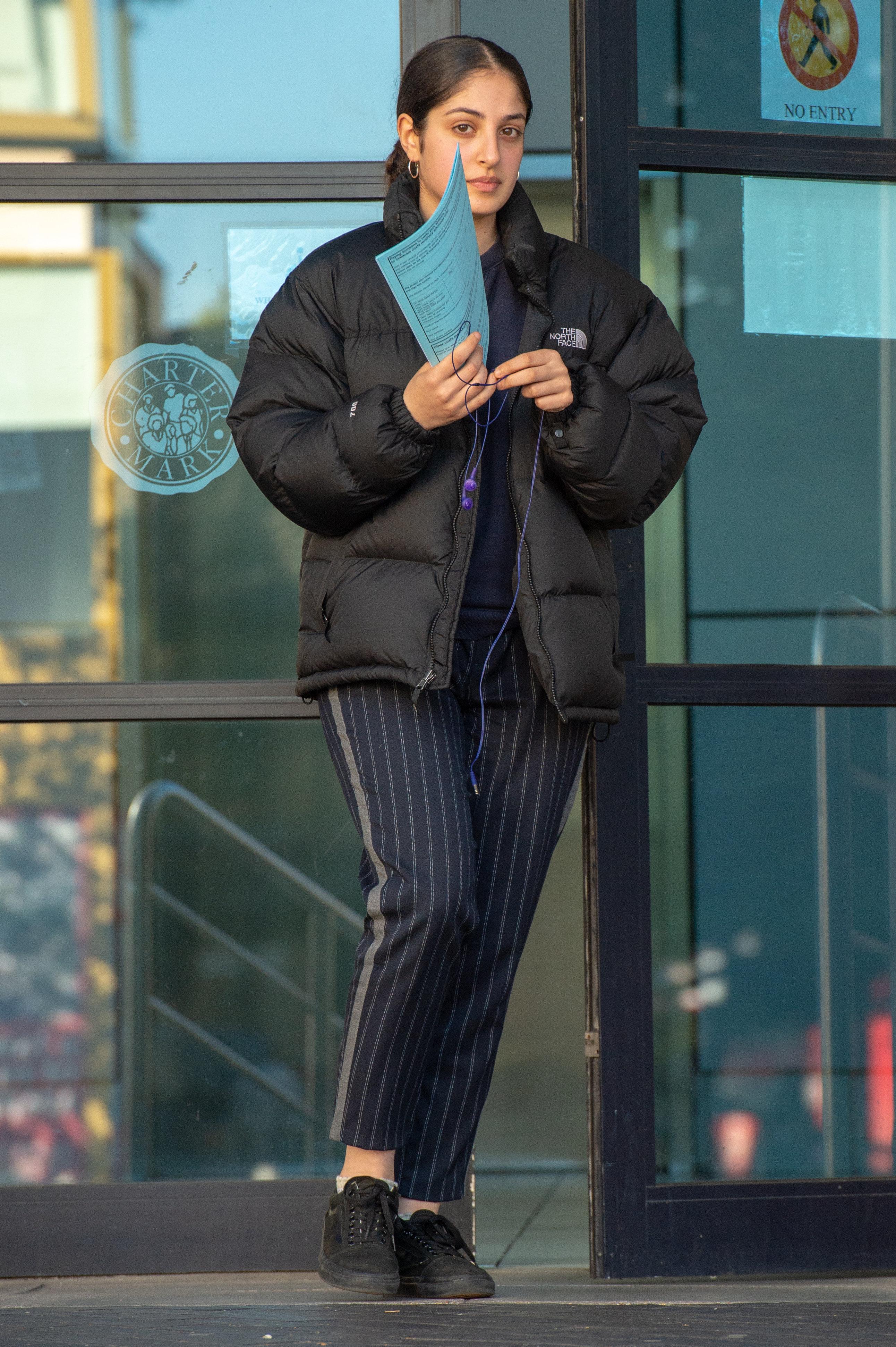 Prosecutor David Povall saying: "Her father came up to the room shouting at her angrily, telling her that he would kill her and insisting that he and his wife should take Sophia to the doctor so that it could be checked whether she was still a virgin."

But when Sophia said she didn't want the check, the doctor refused to perform it.

The court heard that when the family returned home, the mother became extremely angry and bit her daughter before her father came upstairs holding a knife and a pair of scissors.

Speaking from behind a screen, Sophia told jurors: "My father then came into my room armed with a big kitchen knife and said you have to get checked." 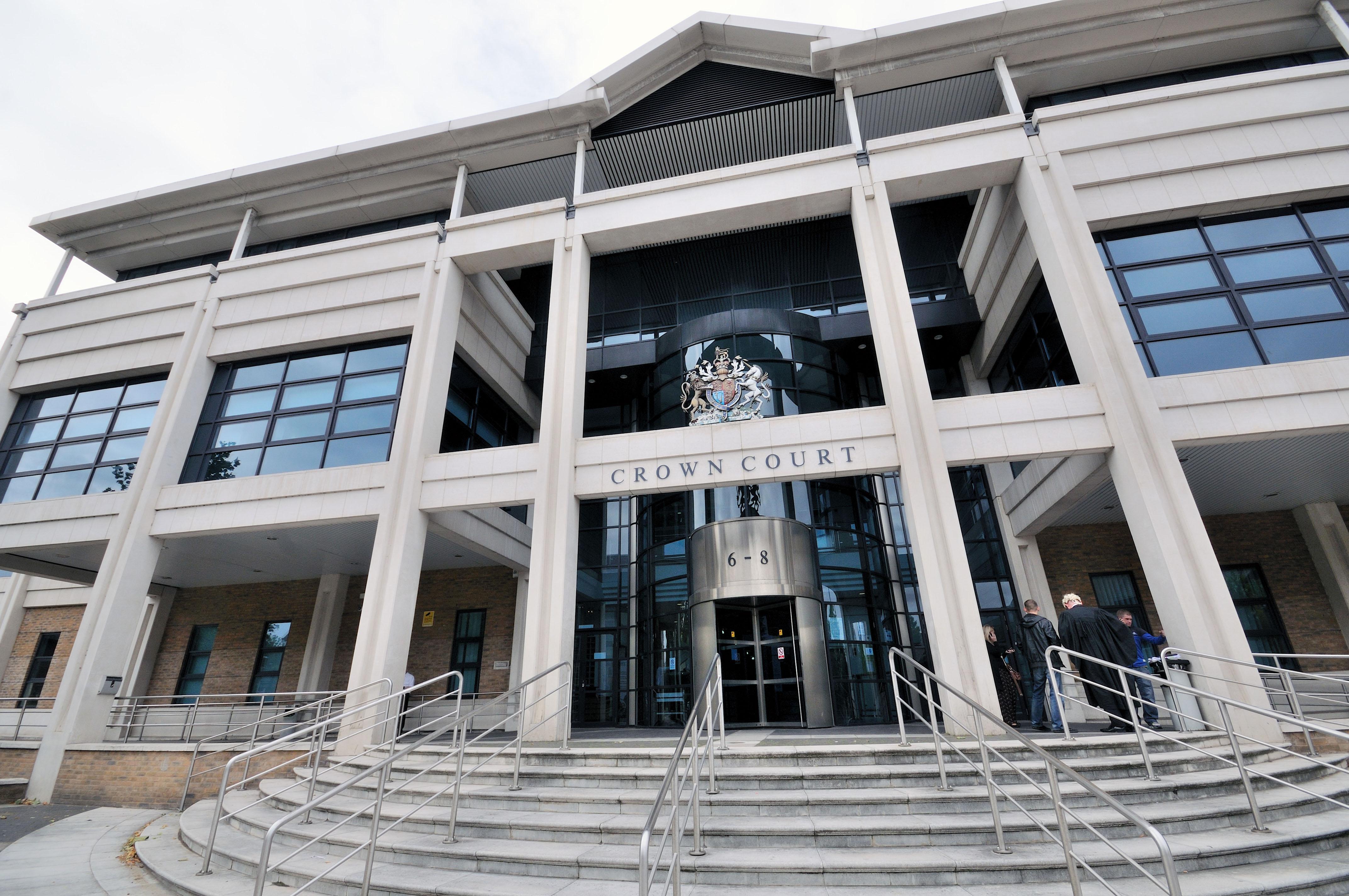 She added: "They were saying if I'm a virgin why can't you prove it? What are you scared of?"

Marshall-Telfer said after being caught at Sophia's house she sent him a message about her parents forcing her to have a "virginity test".

He told the court the message said "that her parents were trying to get her examined at the GP and that they were going to get her to tell lies to get me in trouble".

Povall asked: "Do you remember what lies?"

Marshall-Telfer responded: "I think it was along the lines of rape."

The young girl was also told that she was disowned and would be taken to Iran to marry a cousin.

The court heard that the parents also went to the teen boyfriend's work and suggested "that they, as Muslim people, were dangerous", the court was told.

Marshall-Telfer told the jury he was confronted the day after the relationship was the found out.

He said Eidiani told him: "Don't come near my daughter again. I don't want you communicating with her or anything like that."

"Her husband was more angry than she was and he was going to kill me and that there would be a shadow around me and they might come back the next day with someone else.

"I was really quite scared, nervous, it shook me a bit when I was trying to do my job.

"I believe I was just saying 'alright' most of the time because I was not trying to do anything to make her more angry or say anything else or create a scene in the store."

Marshall-Telfer said the father then arrived 15 minutes later and threatened to kill him.

He said: "He came up to me and was like, was I the one that was in his house?

"I was like yes, I made a big mistake and I apologise. He didn't really address the apology.

"He just kept asking me what had happened in there and that he had CCTV in his house just to, I guess, play mind games so I would say what happened.

Sophia reported the alleged abuse on May 18 at Wimbledon police station.

Safaraei and Eidiani, both of Clapham, South London, deny two counts of controlling or coercive behaviour and one count of making a threat to kill.

Eidiani pleaded guilty to one count of criminal damage, related to the headphones, at an earlier hearing. Parveen Mansoor, representing Safaraei, told the court he is not a Muslim and "would have been fine" about his daughter having a boyfriend.