A FATHER-OF-30 miner who became an overnight millionaire after finding two precious gemstones has increased his fortune again by finding a third.

Saniniu Laizer, from Tanzania, unearthed a rock of tanzanite worth £1.5million just one month after earning £2.6million from two others. 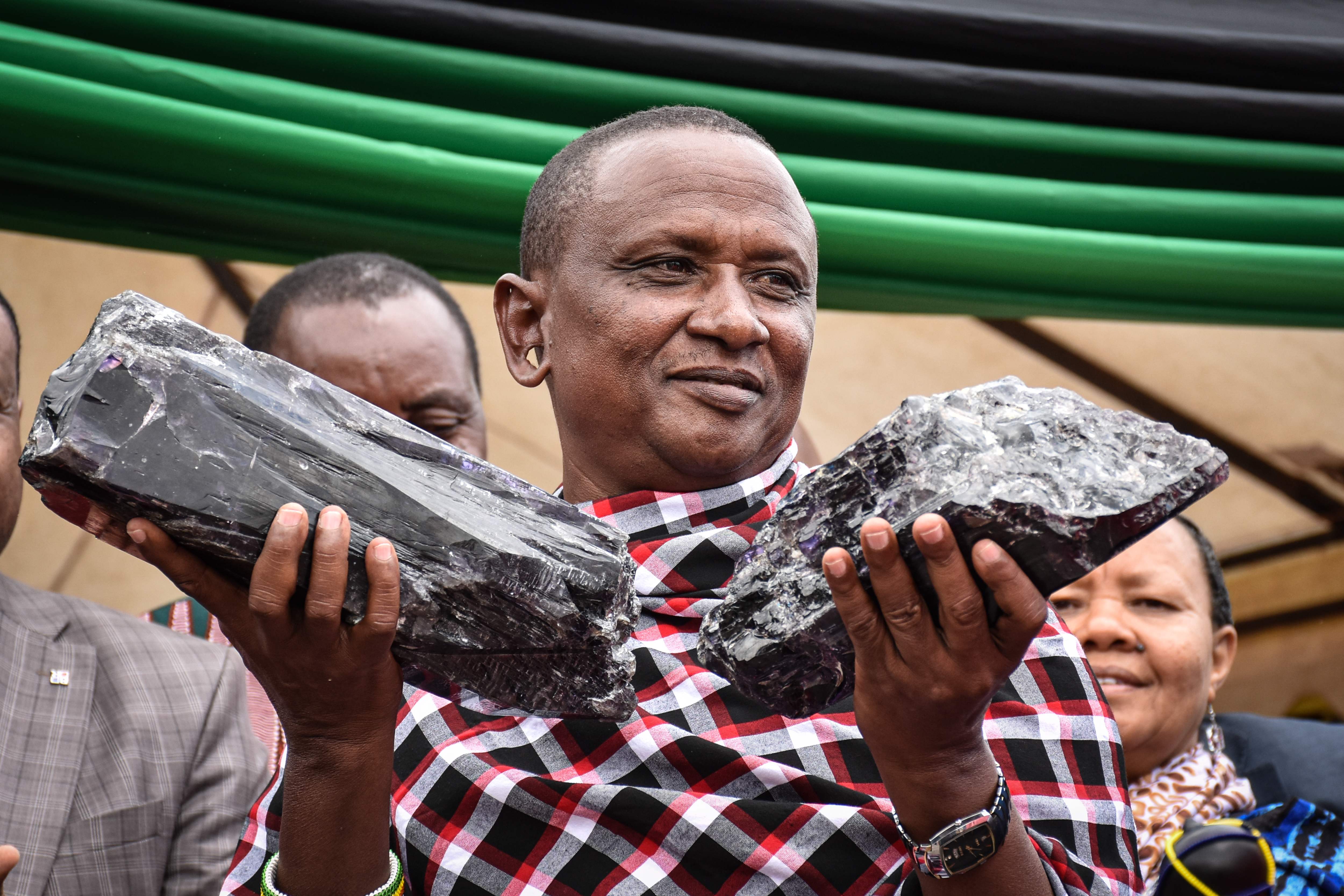 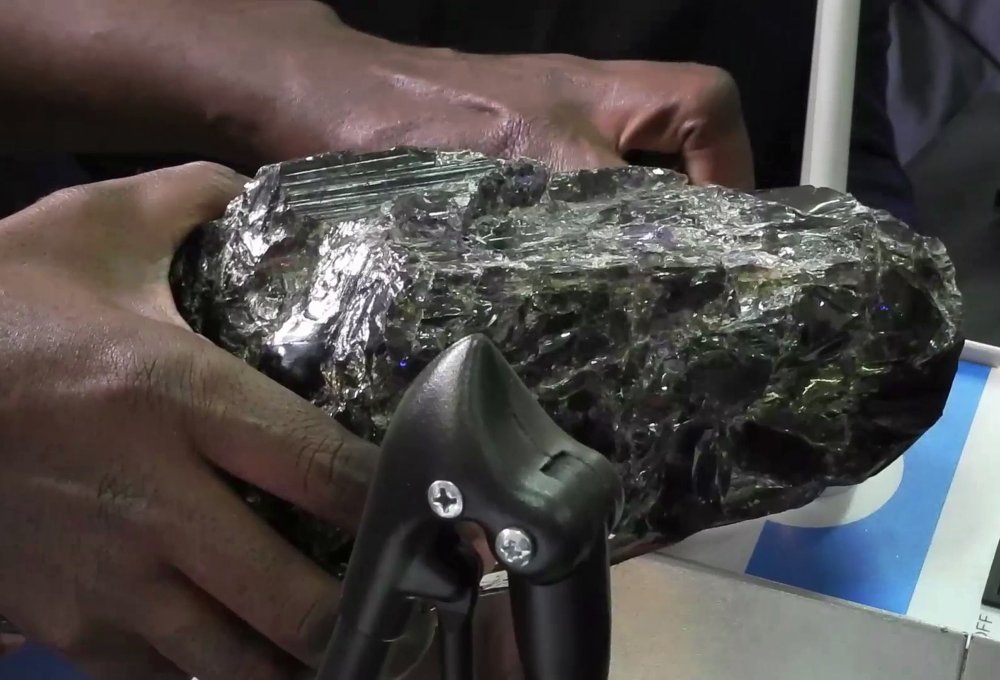 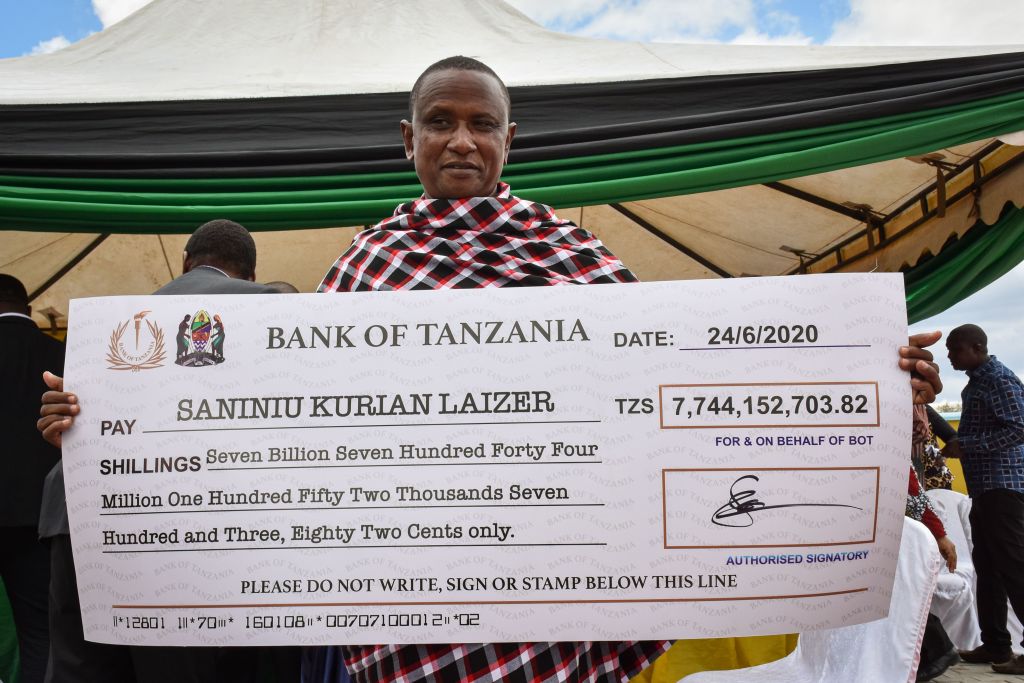 Tanzanite is a rare blue and violet mineral found exclusively in a mining area – just 7km by 2km – near the Mererani Hills in the north of Tanzania.

Laizer made his first two finds, one weighing 20lb, the other weighing 11lb, in June.

He sold them to the country's government, as is mandated under regulation intended to clamp down on the illegal trading of the stones.

Footage showed him handing the stones over to government officials in exchange for a check for 7,744,152,703 Tanzanian shillings, equal to around £2.6million.

The most recent stone dug up by Laizer weighed in at 14lb, while the largest stone unearthed before the three finds was 7lbs.

Handing over the latest find, urged other miners to abide by anti-trafficking regulations.

"I am begging my fellow miners, that we should patriotic by adhering to rule and regulations and committing ourselves to work hard so that we prosper," he said.

Minister for Minerals Dotto Biteko added: "We Tanzanians have decided that minerals should first benefit us as a country.

"We have had enough of selling our gems to others who benefit while our communities remain poor.

"For example, in many mining areas business has gone up. Even areas where there was no business now things have improved."

In 2018, the Tanzanian government built a wall around the tanzanite mining area in an attempt to stop the illegal mining and selling of the stones.

At the time, it was estimated that around 40 percent of tanzanite taken out of the mines was being lost to the black market.

The government has also established centres in locations around Tanzania to make it easier for miners to sell precious stones as well as gold extracted from the ground to the government.

It has previously accused mining firms of cheating Tanzania out of its fair share of mineral wealth through tax dodging, and a parliamentary inquiry team also claimed to have uncovered large-scale smuggling of the stones.

Laizer, who reportedly has 30 children, previously said he planned to hold a big party to celebrate his new fortune.

He also announced plans to open a shopping mall, a school, and a new health facility for his community in Simanjiro district in the northern Manyara region.

“The money that I have received, I will allocate it to more development activities," he said. 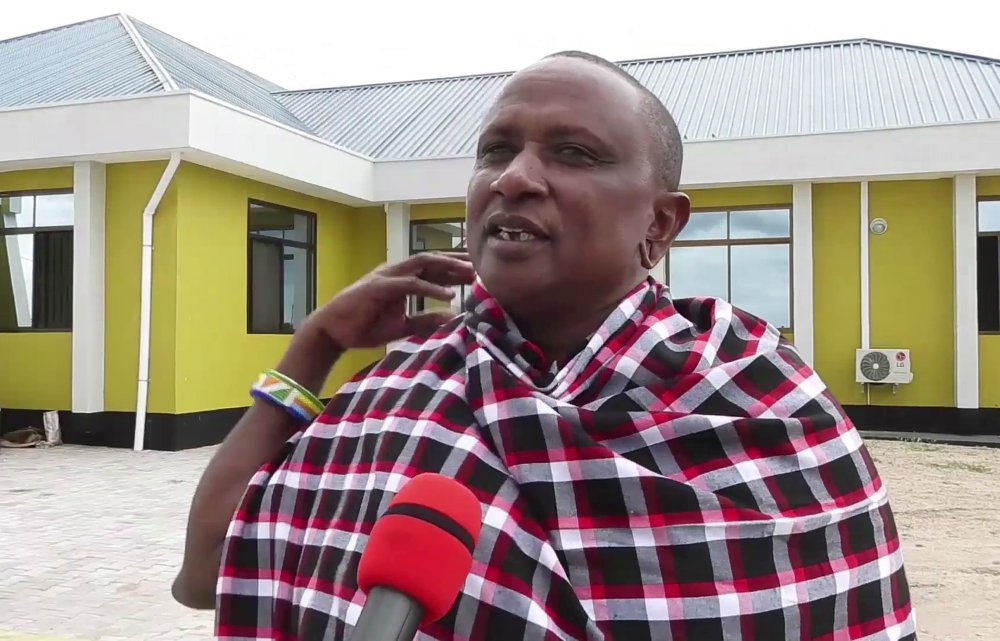 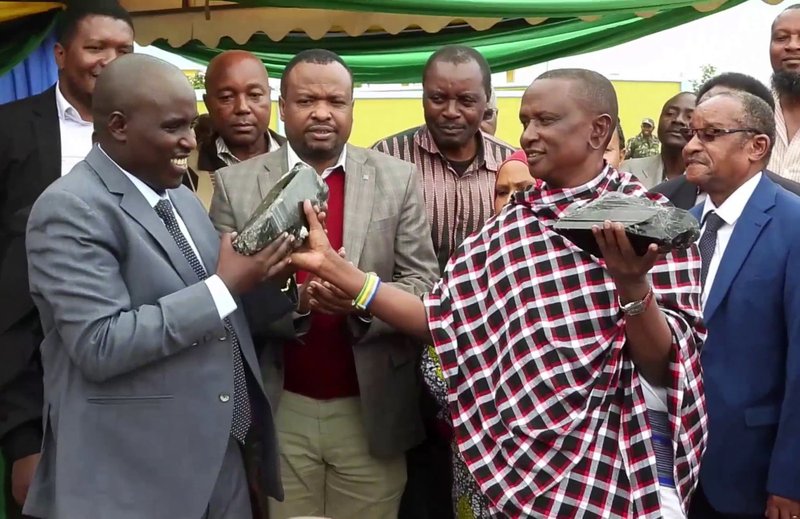