Joanna Toole, 36, was one of seven Brits among the 149 passengers and eight crew who died when the Boeing 737 fell from the sky minutes after taking off from Addis Ababa. 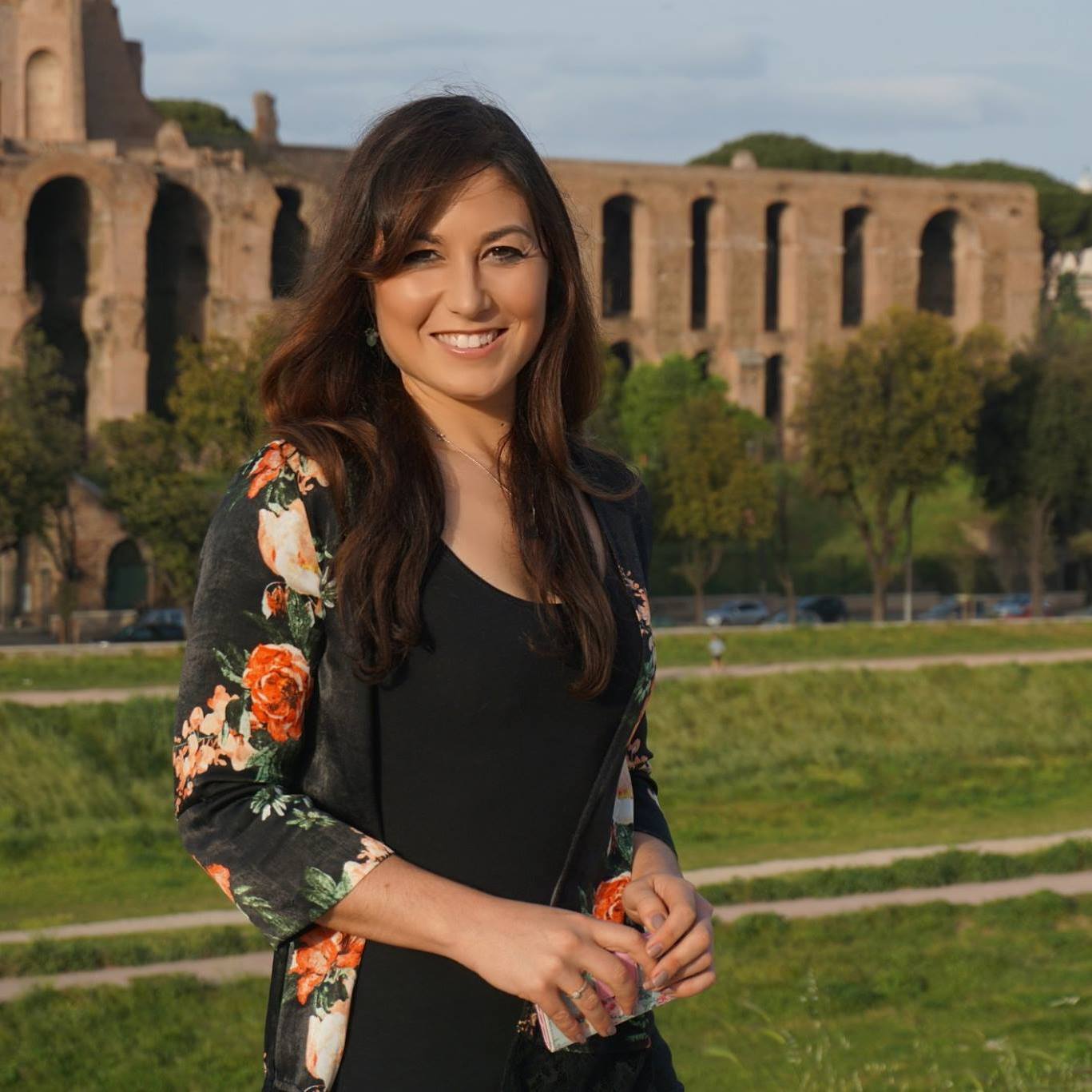 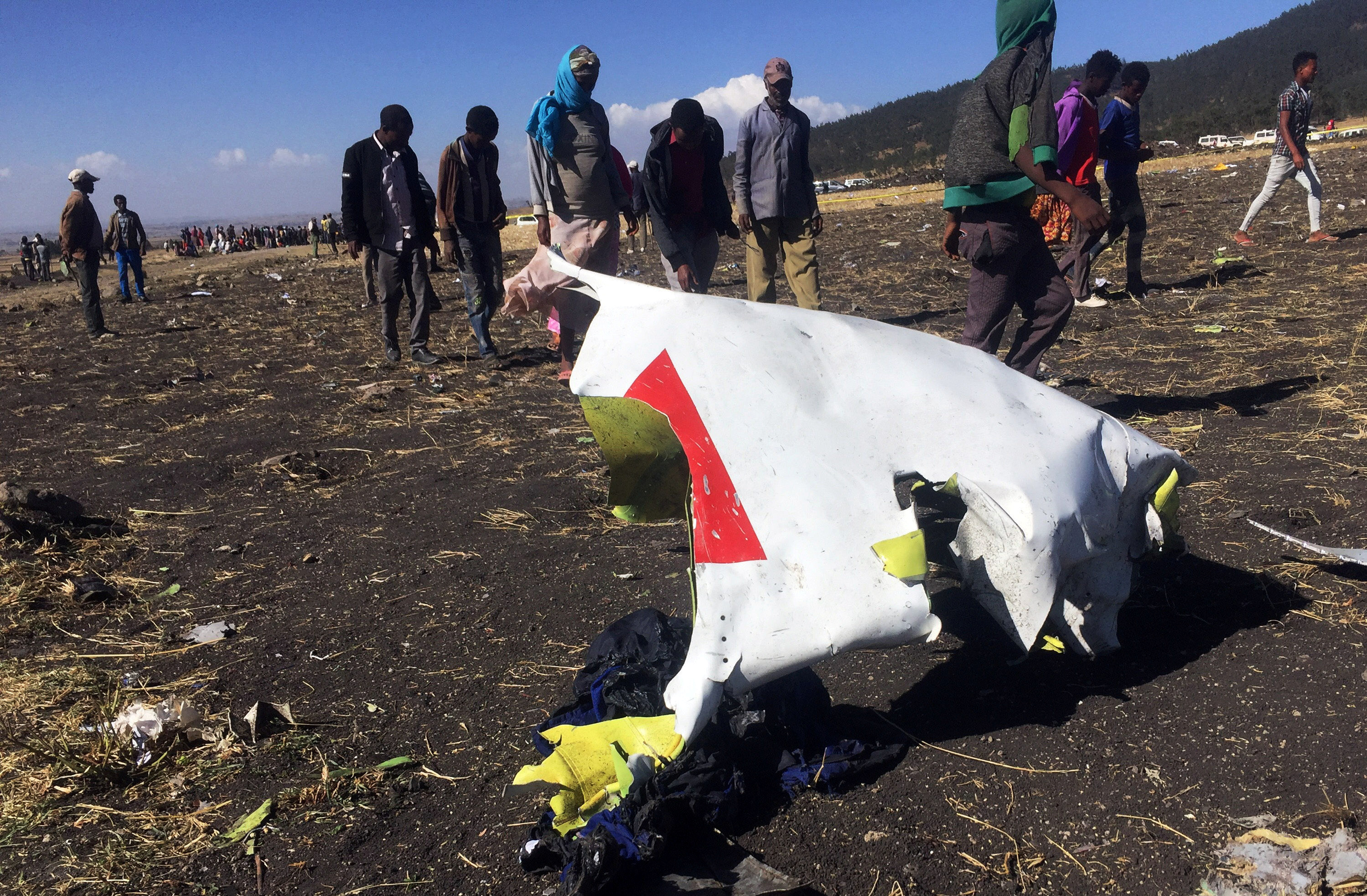 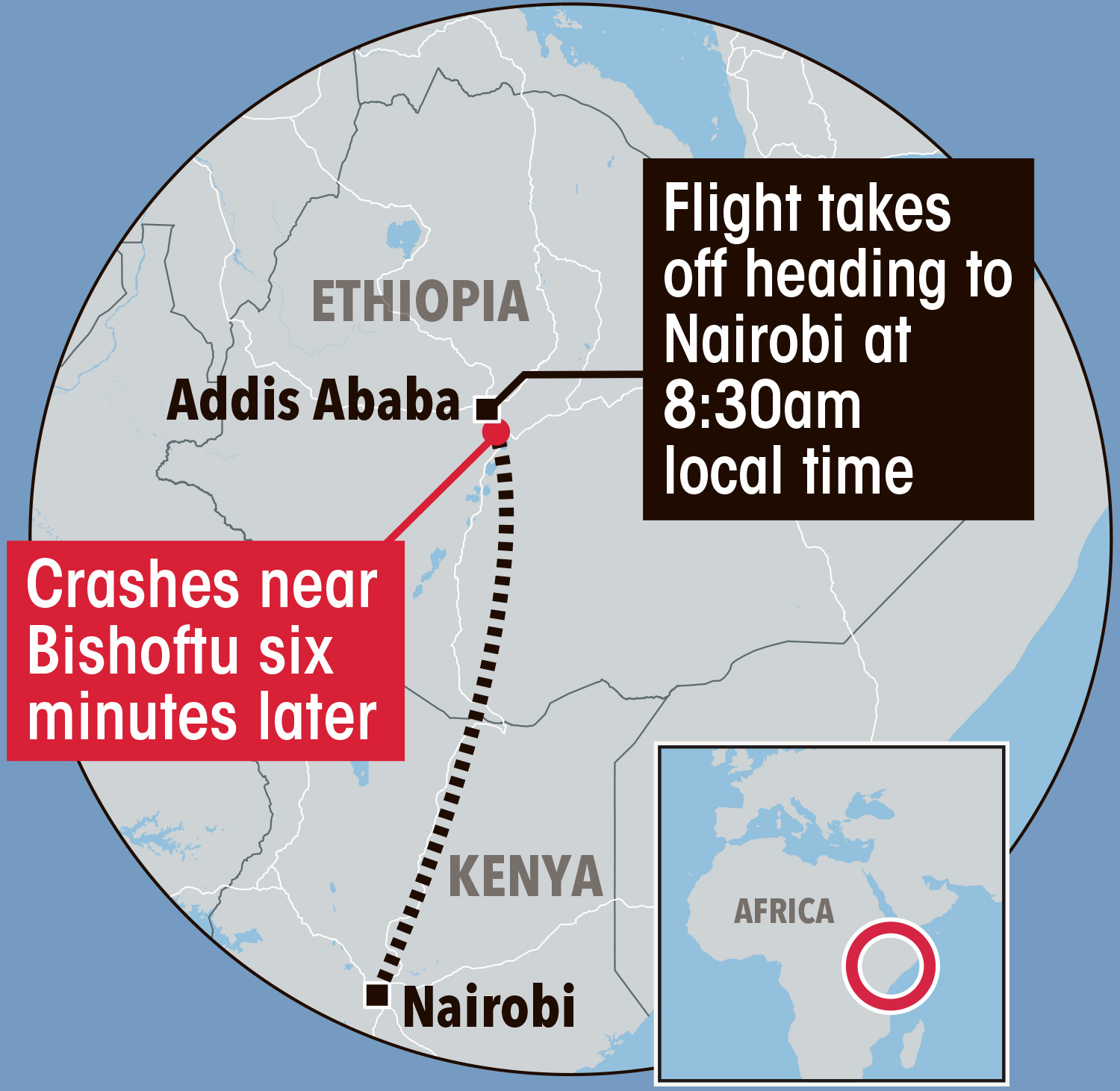 Joanna worked for the United Nations’ Food and Agriculture Organisation and was heading to an environmental conference in Nairobi.

Officials said at least four passengers were listed as using UN passports, with people from 35 countries on board the doomed jet.

Joanna — from Exmouth, Devon, but living in Rome — had spent the last 15 years working for international animal welfare organisations.

Her distraught dad Adrian said: “We’re still in a state of shock. Joanna was a very soft and loving person. Everybody was very proud of her and the work she did.

Adrian, also an environmental campaigner, added: “That involves a lot of travelling around the world, although I never wanted her to be on a single one of those planes.”

Probation worker Joseph Waithaka, 55, from Hull, also died in the crash as he travelled back to Kenya from London. 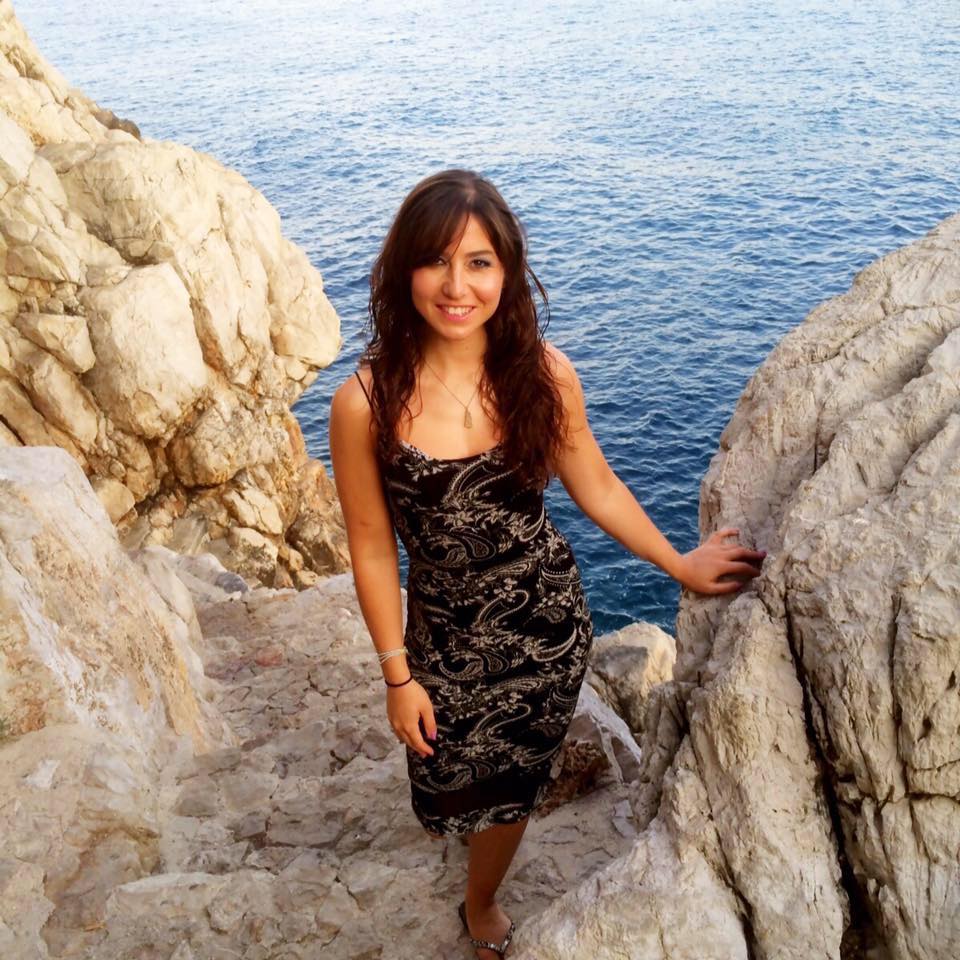 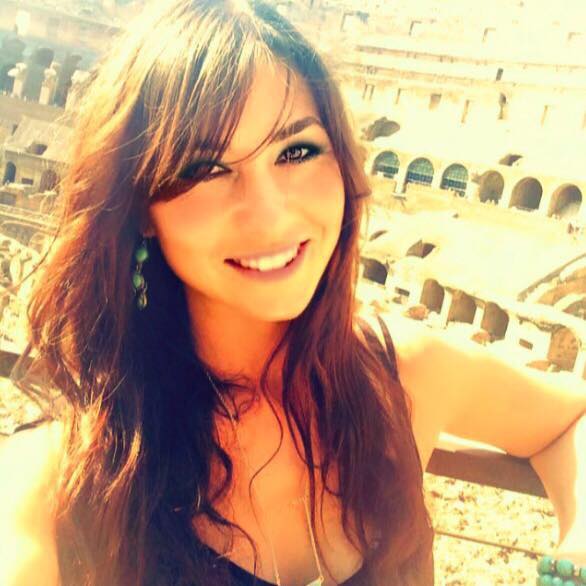 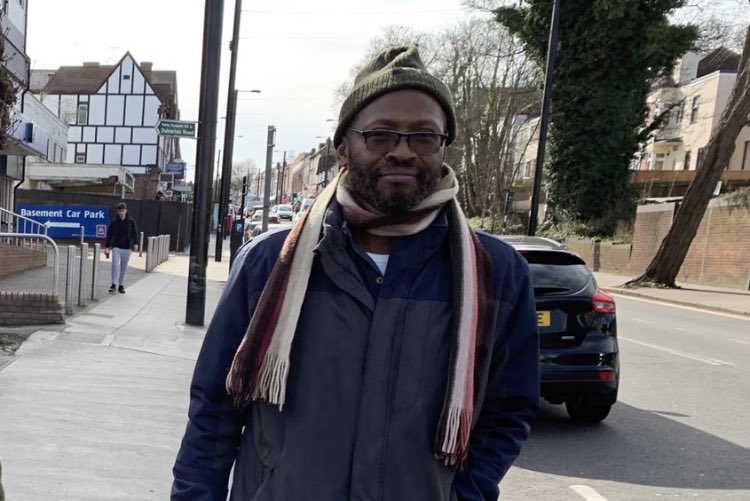 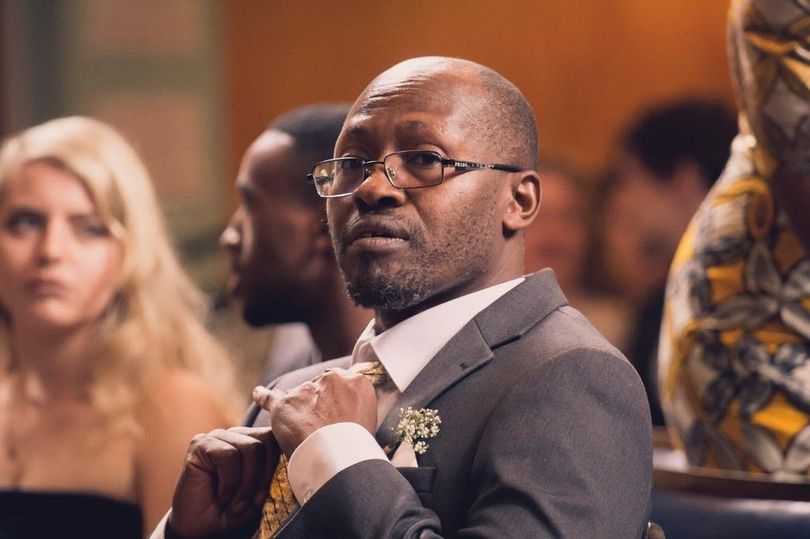 His son Ben Curia said: “He had been in England for just over a month to see his newborn granddaughter — Olivia Jane.

“He was actually supposed to go back to Kenya earlier but extended his trip.

"I kept hoping he hadn’t boarded the flight but family members in Kenya confirmed he was on board. He was a great dad.”

The polar tourism expert, who holds dual British-French citizenship, was on her way to the eco conference.

Flight ET 302 lost and gained speed dramatically in its final seconds before crashing near the town of Bishoftu — 40 miles south-east of the Ethiopian capital. 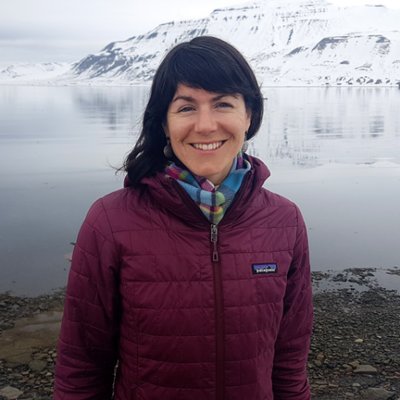 Airline CEO Tewolde Gebremariam said the jet had “no known technical problems” and had been “rigorously” checked over the past month.

It had flown in from Johannesburg to Addis Ababa yesterday morning.

However, it emerged that the pilot had sent a distress call and was given the all-clear to return to the Ethiopian capital before the crash.

One witness told the BBC: “The blast and the fire were so strong that we couldn’t get near it. Everything is burnt down.”

Theresa May sent a tweet saying she was “deeply saddened” by news of the disaster.

She added: “At this very difficult time my thoughts are with the ­families and friends of the British citizens on board and all those affected by this tragic incident.”

Yesterday’s crash follows that of another Boeing 737 that came down in Indonesia in October, with 189 on board killed. 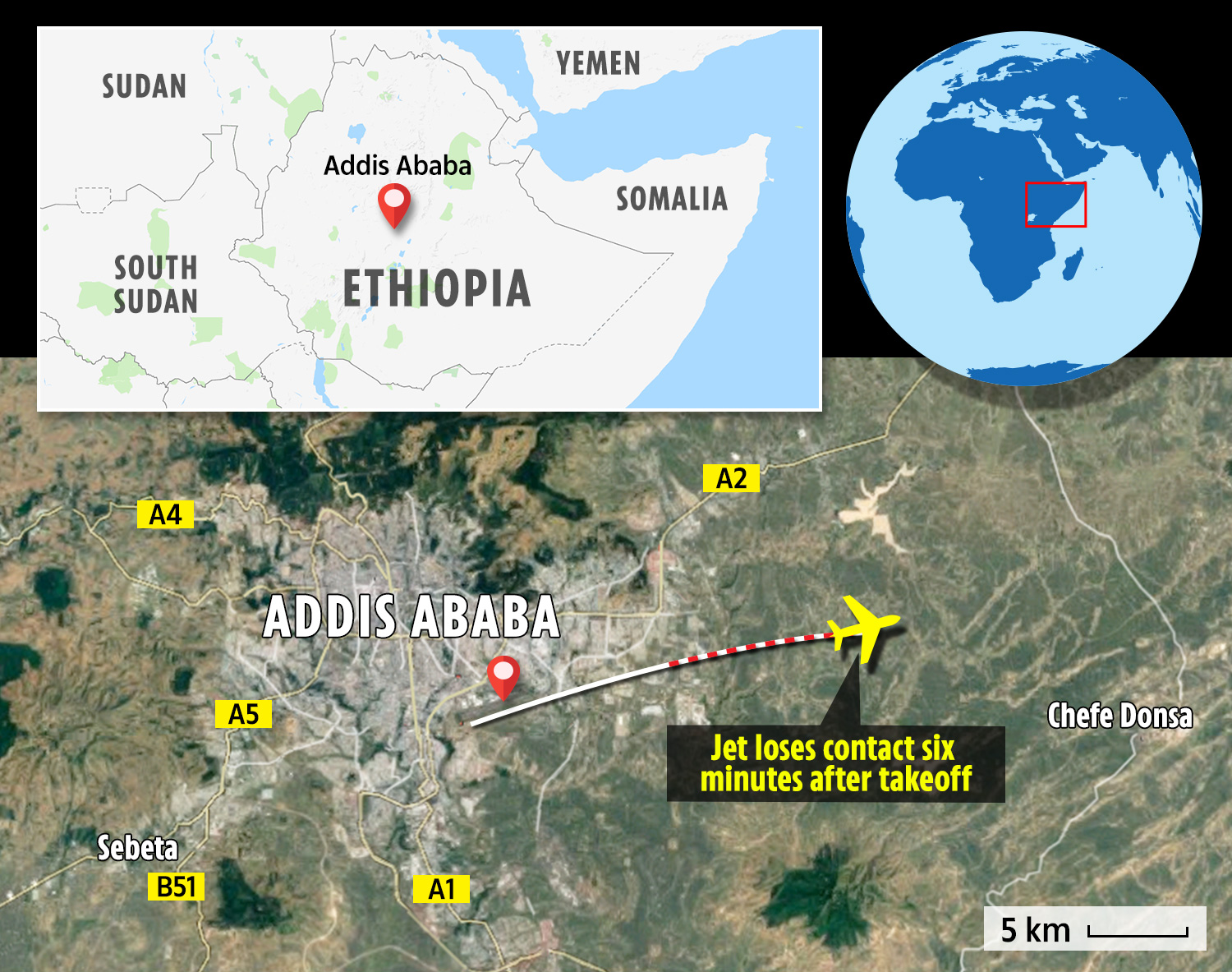 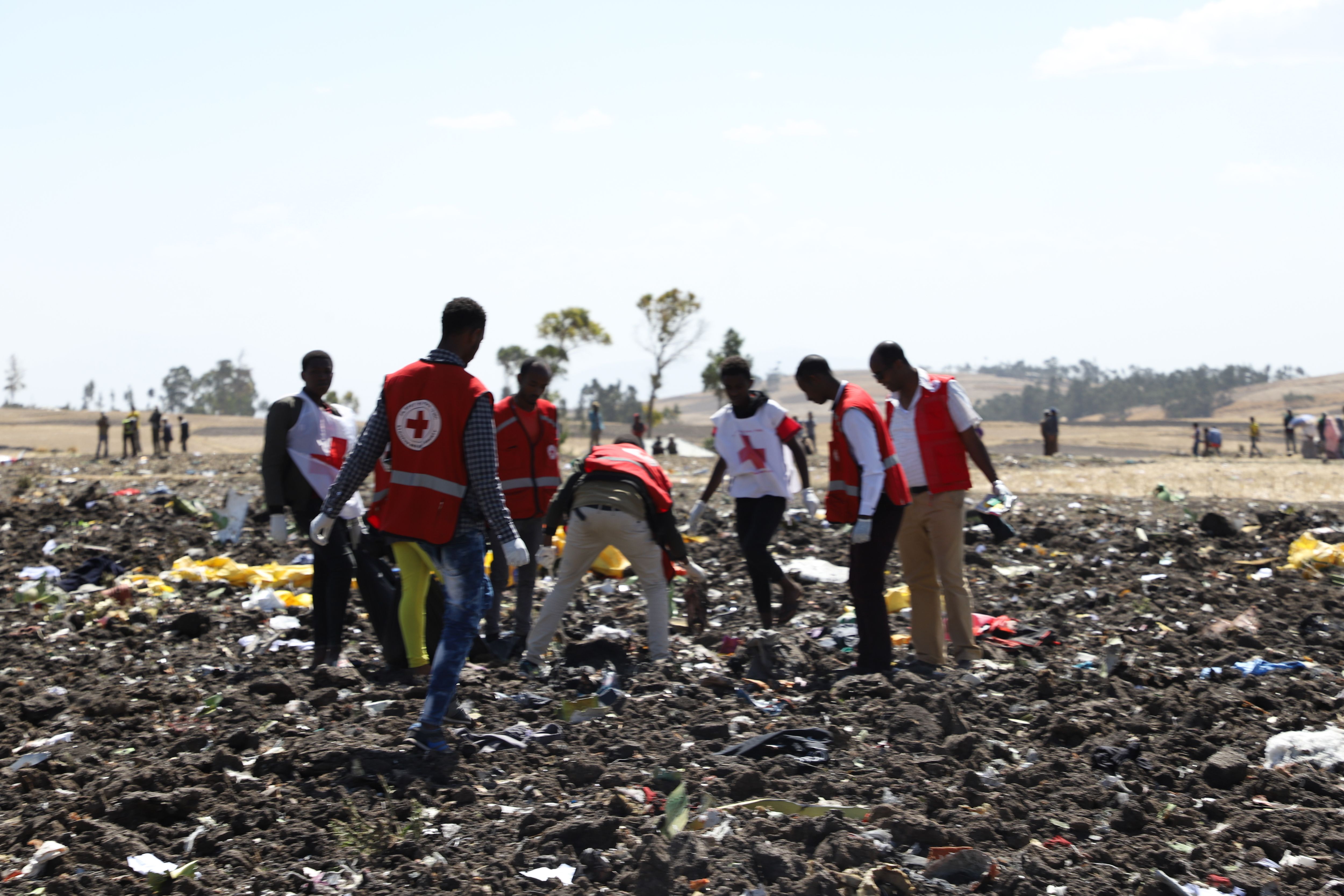 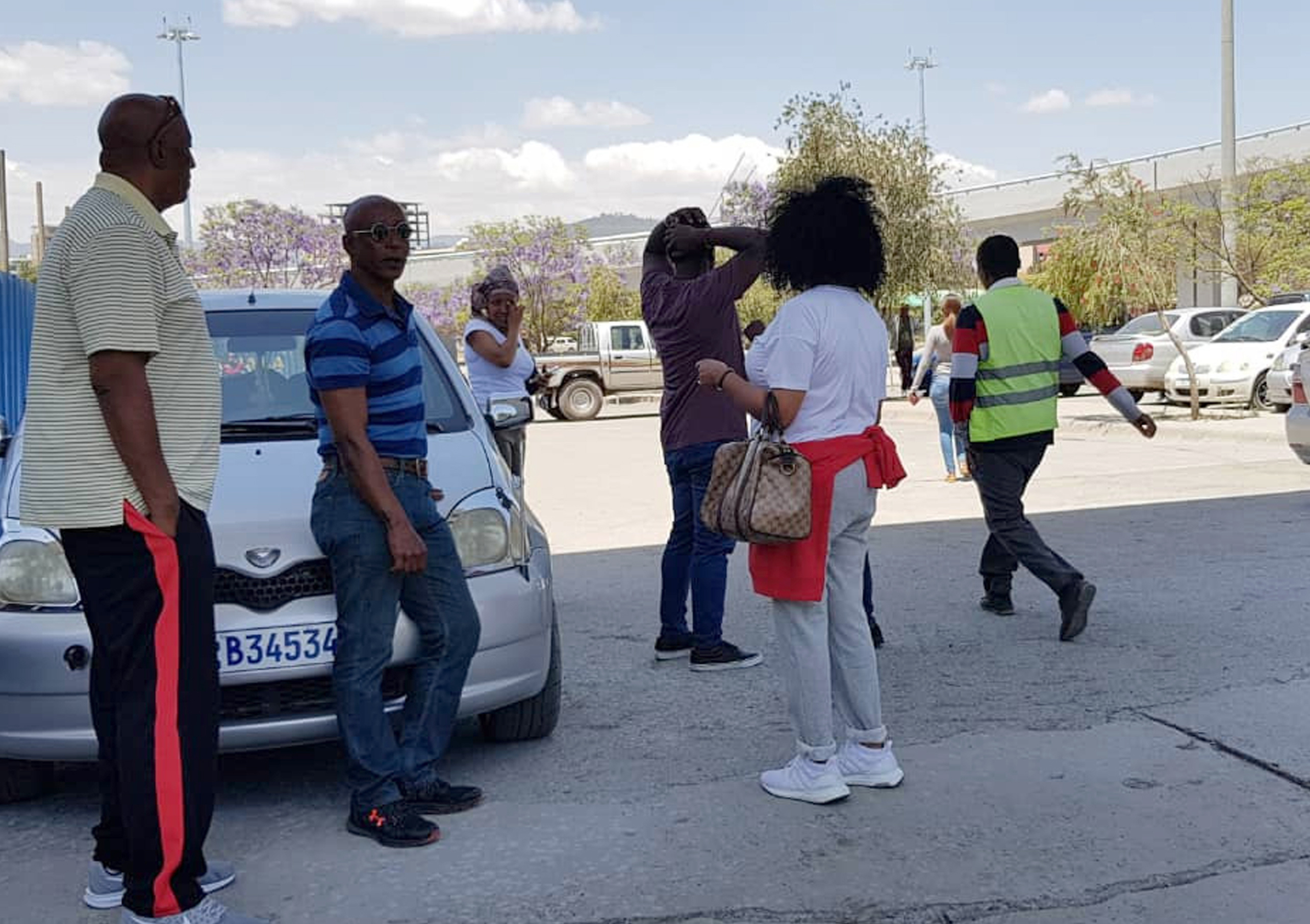 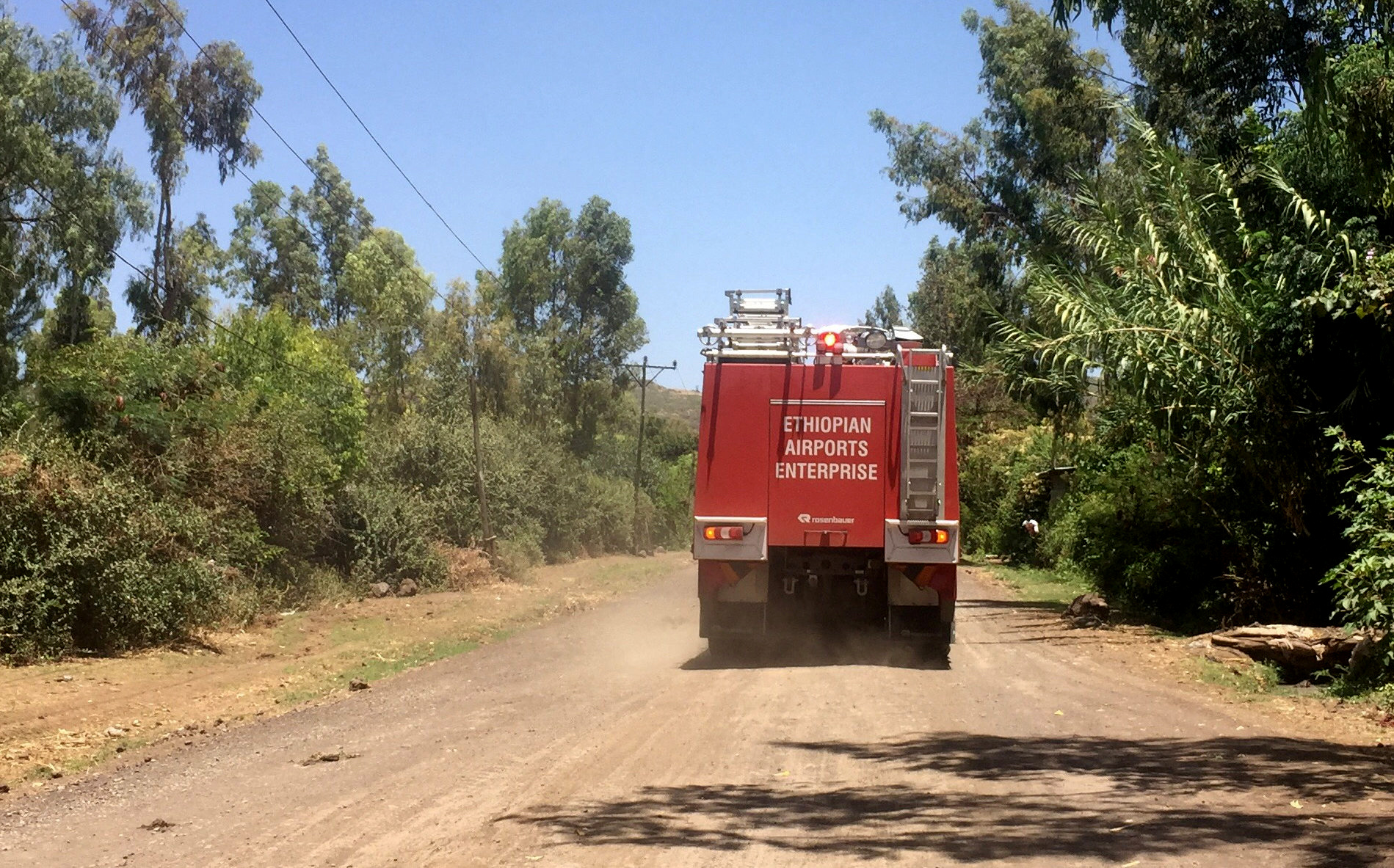 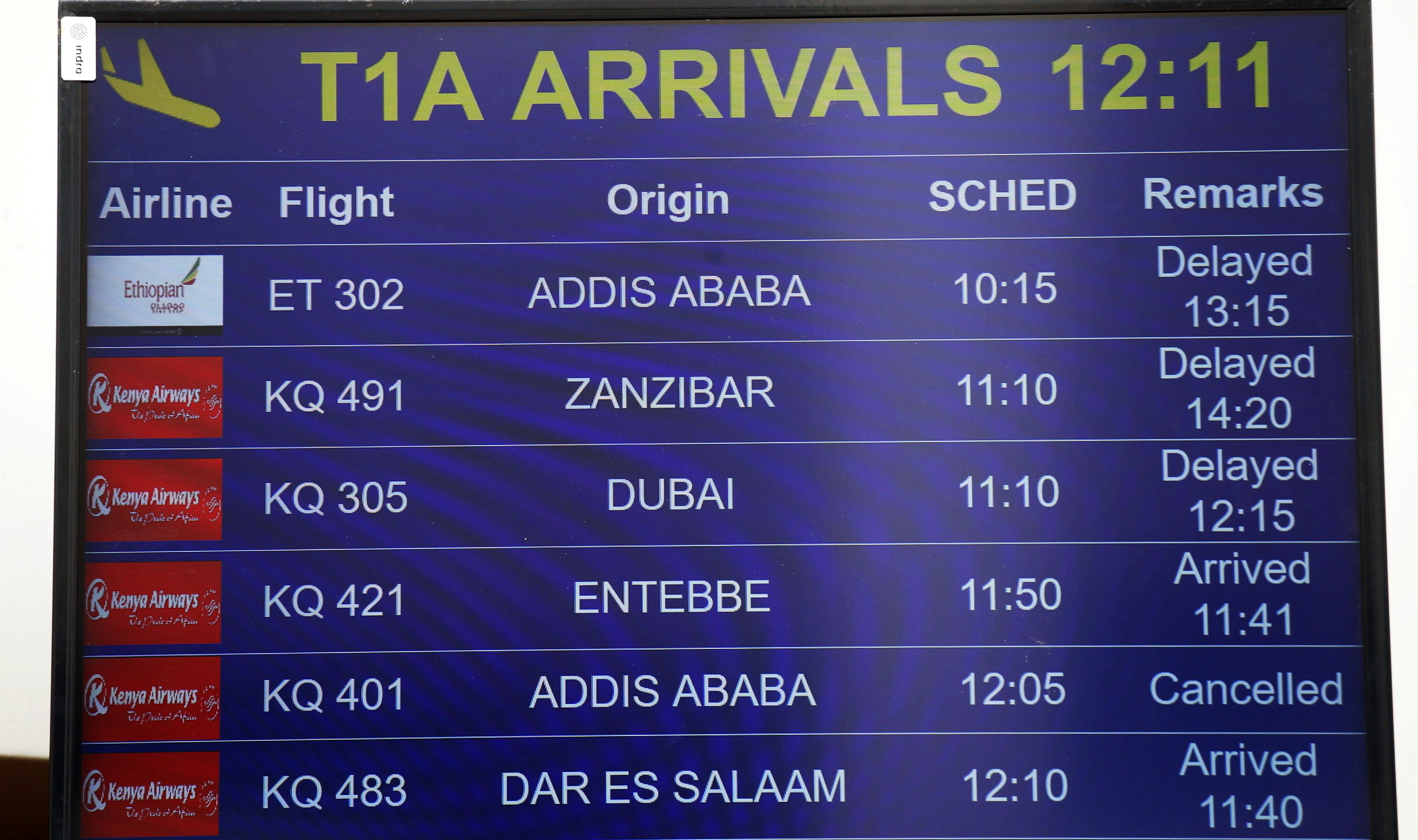 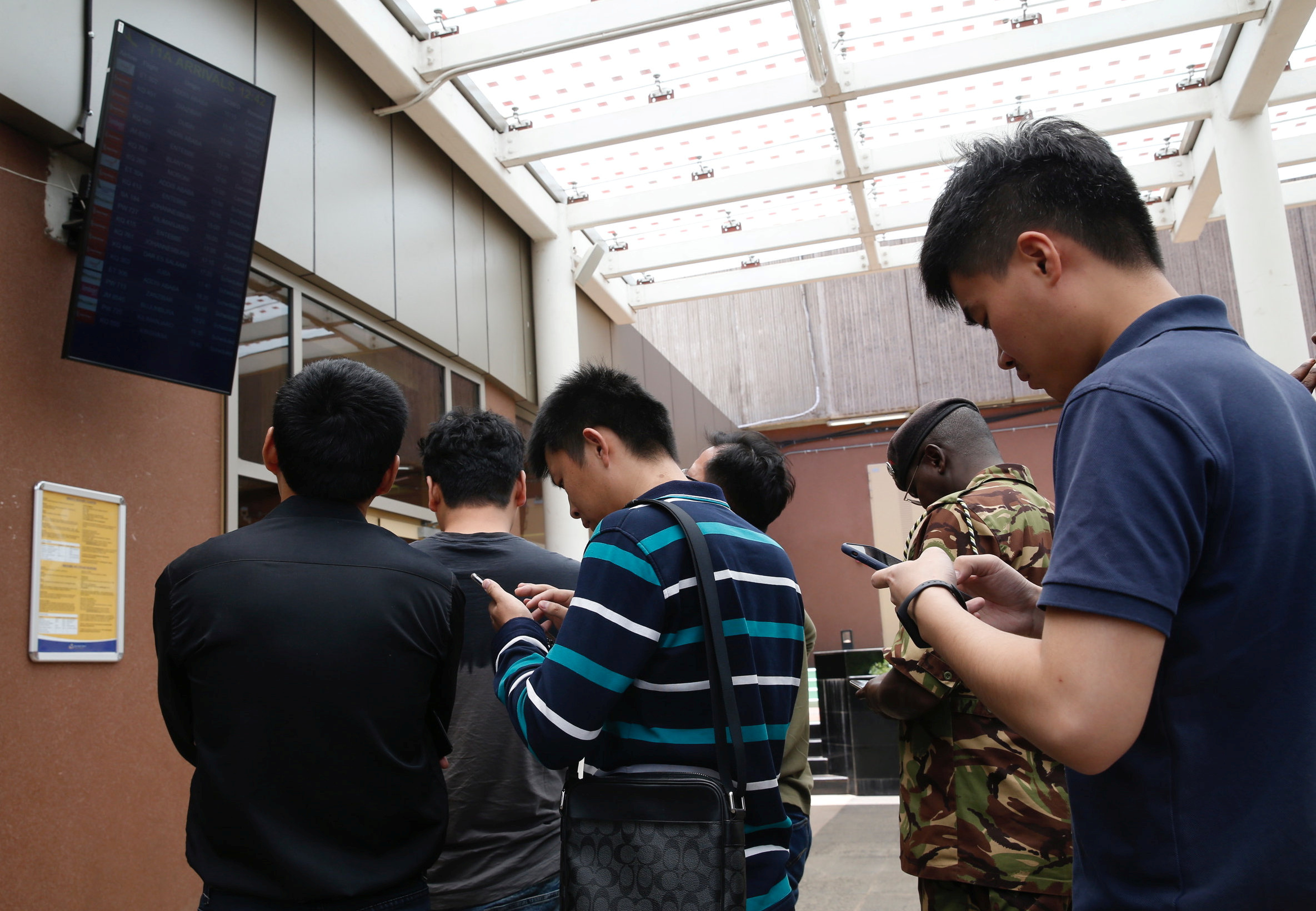