Rejwanul Islam, from Dagenham, will appear before magistrates in Highbury Corner today over the death of Mariyah Islam. 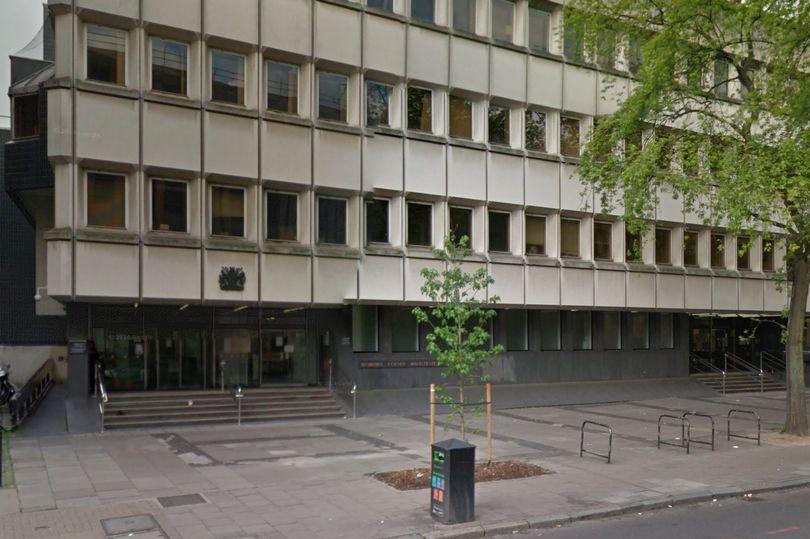 A Scotland Yard statement said: "A man has been charged with the murder of his daughter in Euston.

A post-mortem at St Thomas' Hospital in south London showed the young child had suffered a traumatic head injury.