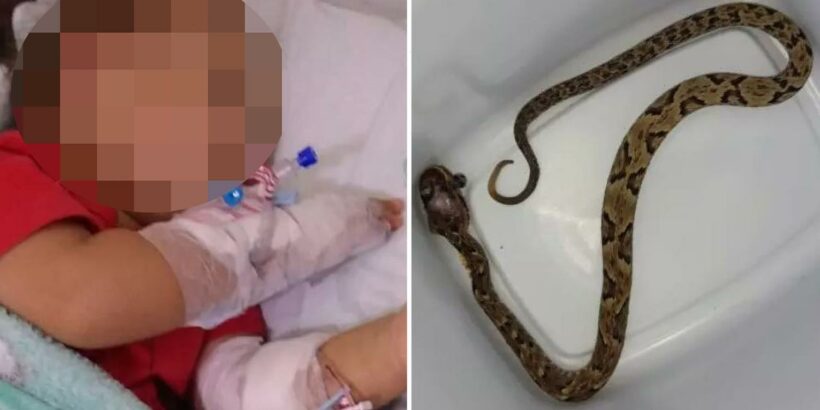 A ONE-YEAR-OLD toddler has survived a bite from a highly-venomous snake thanks to his actions of his quick-thinking Dad.

The boy, known as Benjamin, was quickly rushed to the Hospital Santo Antonio in the city of Blumenau, Brazil on Monday after the father had identified the species of the reptile. 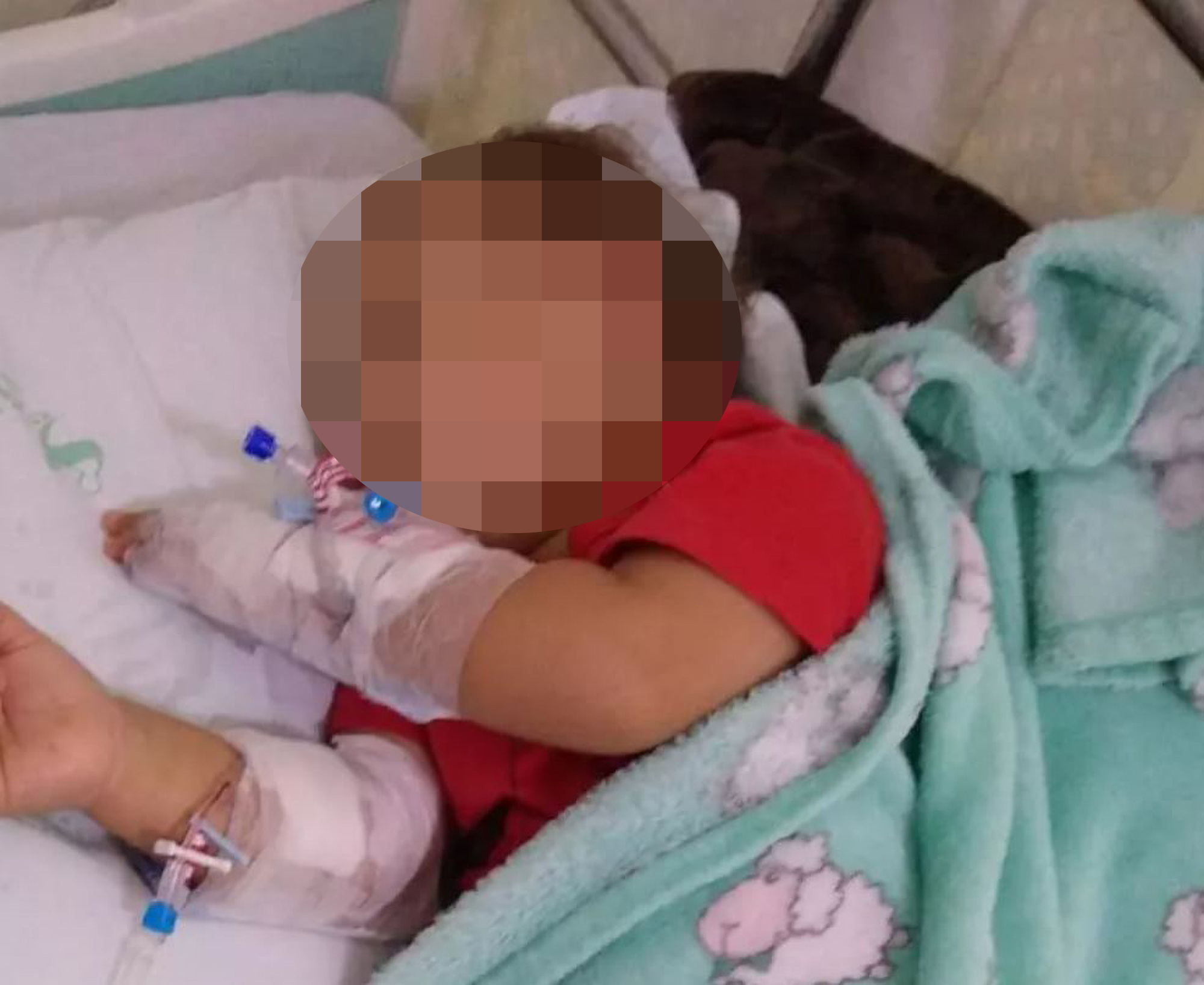 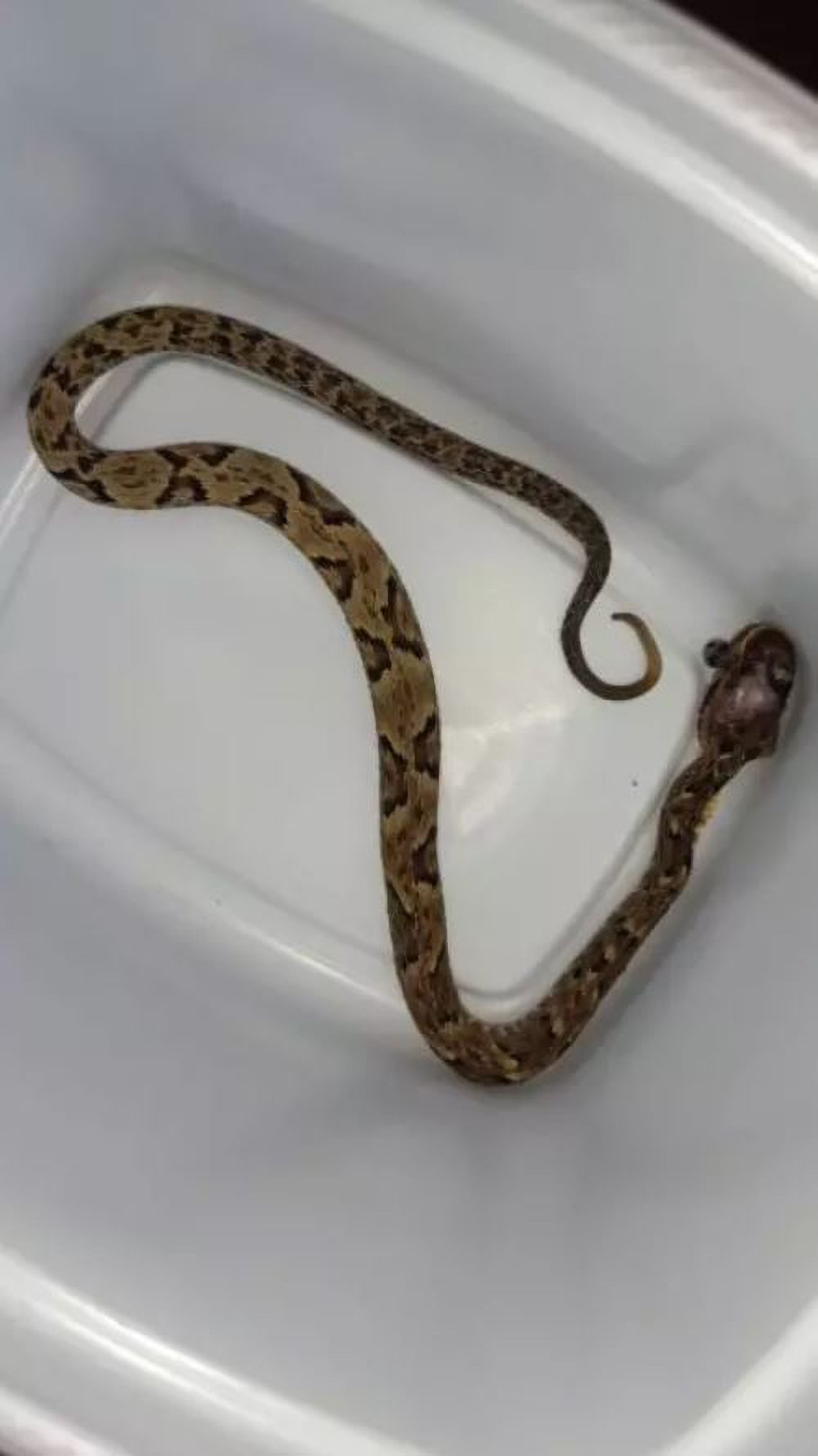 According to the child's 36-year-old father, Paulo Henrique Machado, the tot was playing in his grandmother’s back garden when it is believed that he was bitten by the snake.

Family members noticed the bite when the toddler began crying uncontrollably and a neighbour found the snake near where Benjamin was playing.

The neighbour killed the reptile and placed it in a pot so the family could take it to hospital and help doctors identify the correct species.

Paulo said: “I stepped on the accelerator with a feeling of dread because I didn’t know how much time I still had left.

“Doctors took a photo of the snake and sent it to a specialist who identified it as a young jararaca.

“The feeling is now one of relief. We were very scared before, but now we are relieved, despite the stress.”

Doctor Augusto Ronchi, who treated the boy, said it was vital that the family could inform doctors what kind of snake it was.

He said: “The snake that caused the accident, can be mistaken for populations of non-venomous snakes.

“The fact the child cannot speak or describe the animal could have caused a delay in the diagnosis, therefore it is important to take photos or, when possible, safely bring the animal in to assist with the evaluation.”

The reportedly boy left hospital yesterday and is now believed to be recovering at home. 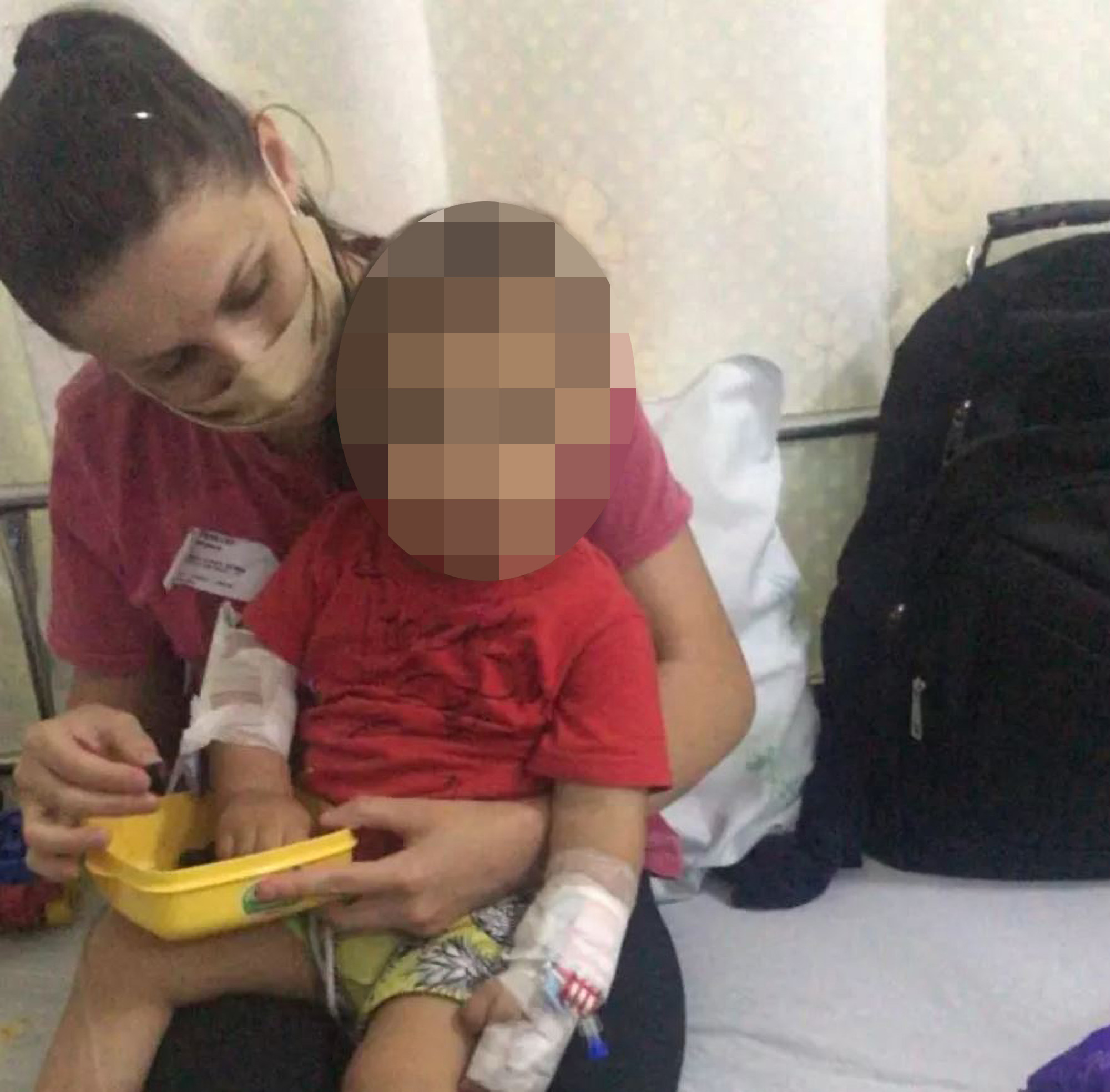 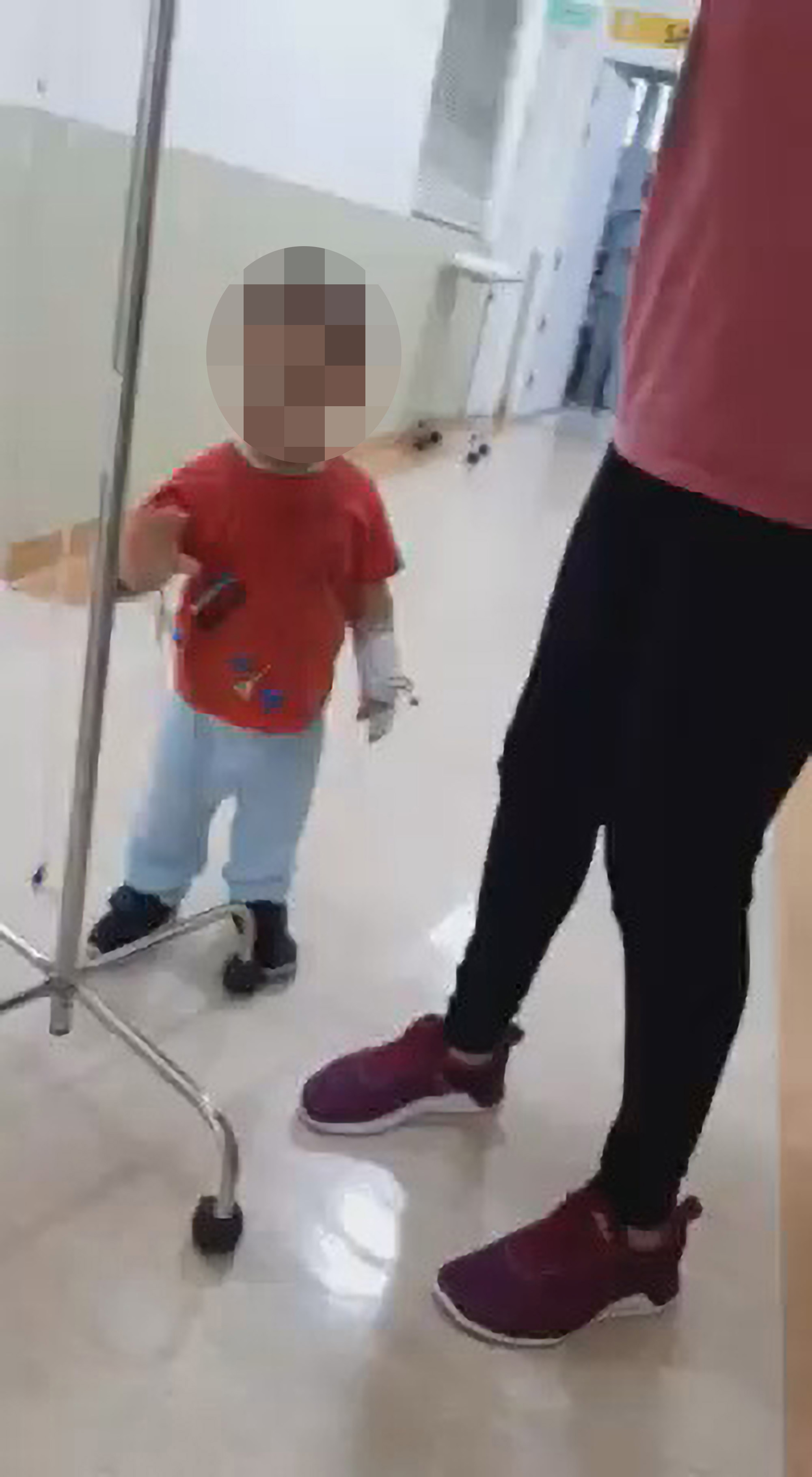