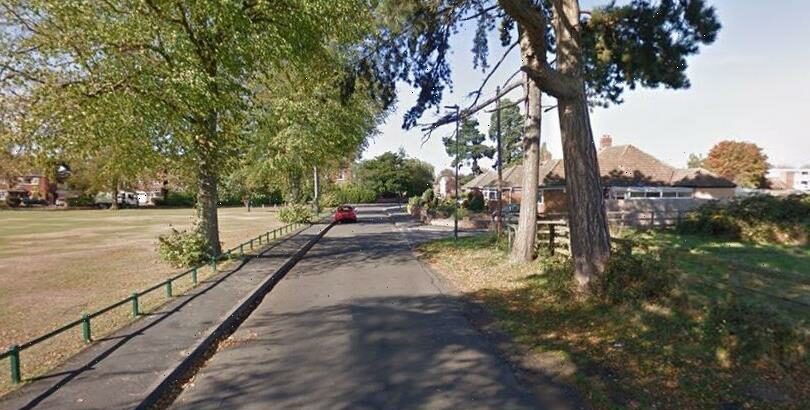 A DAD was stabbed outside a primary school after trying to stop a gang from harassing people in the street.

Three people have been arrested following the incident, which happened on Plank Lane, near Water Orton Primary School, just minutes after children finished school on Thursday. 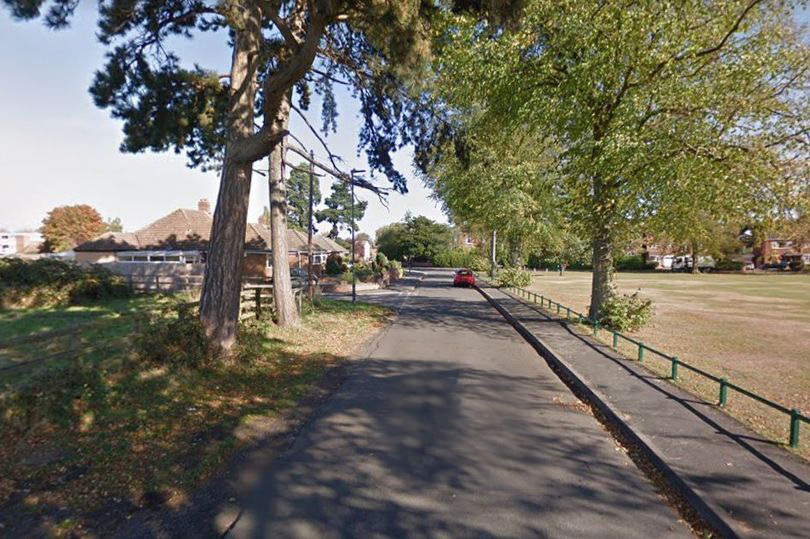 A spokeswoman from Warwickshire Police said on Friday afternoon that an 18-year-old woman and a 20 year-old man, both from Birmingham, were interviewed and then released.

No further action will be taken in relation to their involvement in the incident.

Meanwhile, 20-year-old man from Birmingham remains in custody on suspicion of assault, whilst interviews continue.

Headteacher Carl Lewis issued a statement to parents at the school about the “unusual, isolated incident”, saying the victim was “safe and well”.

The dad was attacked after “challenging antisocial behaviour”, he said.

Police said one of the suspects was arrested at the scene by an off-duty policeman. Other officers were quickly on the scene to detain the other suspects.

Lewis extended his thanks to staff who reassured children "who may have witnessed the crime or were nearby", Birmingham Live reported.

Parents should be reassuring their parents they were safe following the “unusual, isolated” incident, he said.

"Thanks to the vigilance of members of the community, we were alerted to the individuals, which meant we were actively looking for them when the incident happened.”

"I will speak to children in assembly tomorrow and reassure them again, as will staff,” Lewis said.

"Should children want to talk about it, staff will support.

"Children can also communicate independently should they wish to do so.

He directed parents towards the Worryline page on the school website, should their child continue to be affected by the incident.

An initial statement from Warwickshire Police read: "Three people have been arrested after a man in his 30s suffered a stab wound to his shoulder following an altercation in Plank Lane, Water Orton.”

"The victim’s injuries are not thought to be serious at this time.

"Police initially received a report at 3.18pm of two males and a female being abusive and aggressive towards people in the street. The victim was reportedly stabbed with a small knife after he remonstrated with the group."

A spokesman for West Midlands Ambulance Service added: "We were called at 3.24pm to reports of a stabbing on Plank Lane, a paramedic officer attended the scene.

"On arrival we discovered one male patient who was treated for minor injuries before making his own way to hospital."

Warwickshire Police are appealing for anyone with relevant information or footage from a dash-cam or a phone, to get in touch.

Anyone with information is being asked to call police on 101 quoting incident 232 of 1 July 2021. Alternatively, information can be provided anonymously to the independent charity Crimestoppers on 0800 555 111 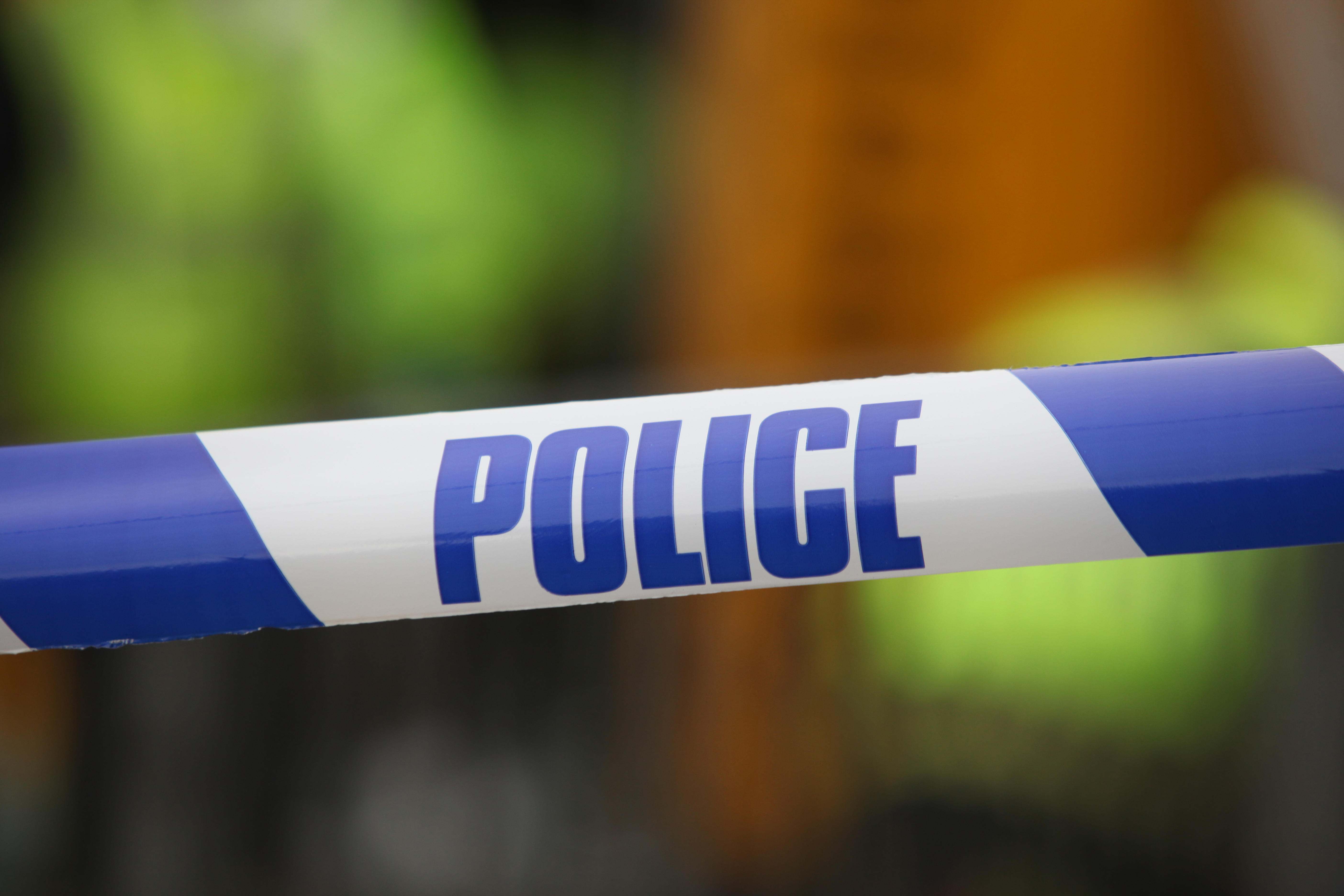 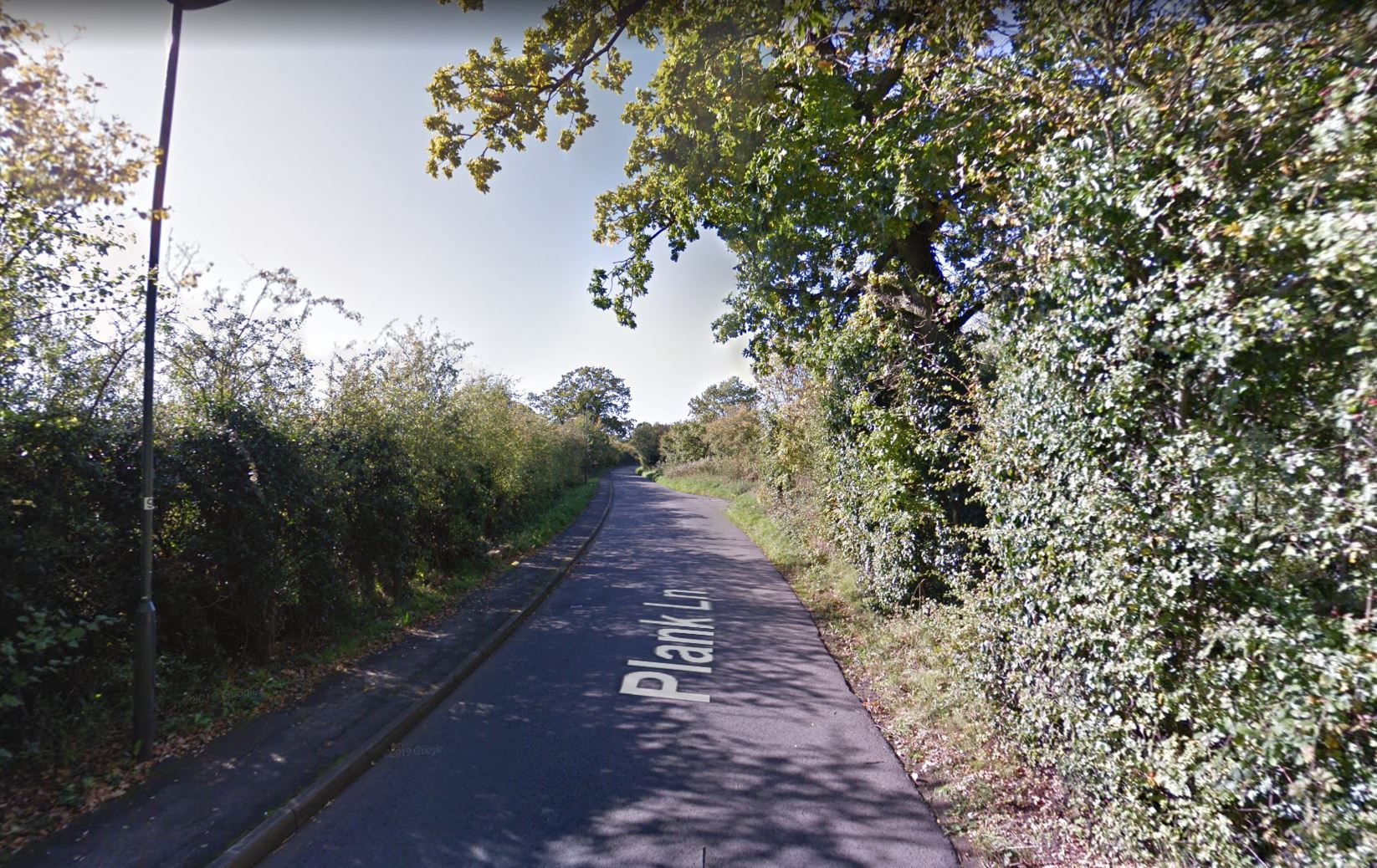