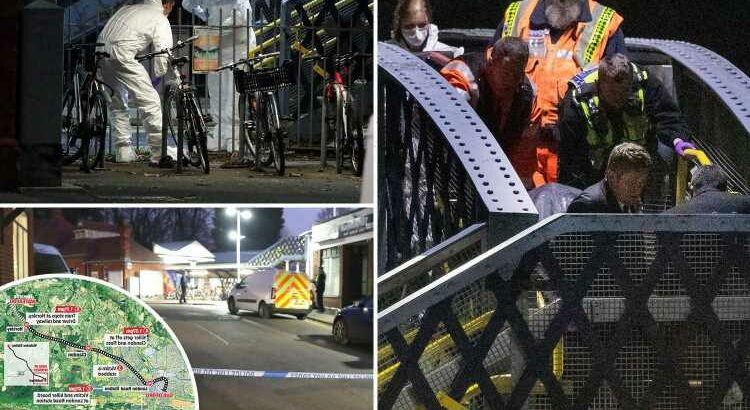 A DAD was knifed to death in front of his horrified 14-year-old son on a busy train today over a trivial argument – as cops continue to hunt his killer.

Cops have launched a murder probe after the 51-year-old suffered multiple stab wounds during the horror on the South Western Railway train near Horsley at around 1.15pm. 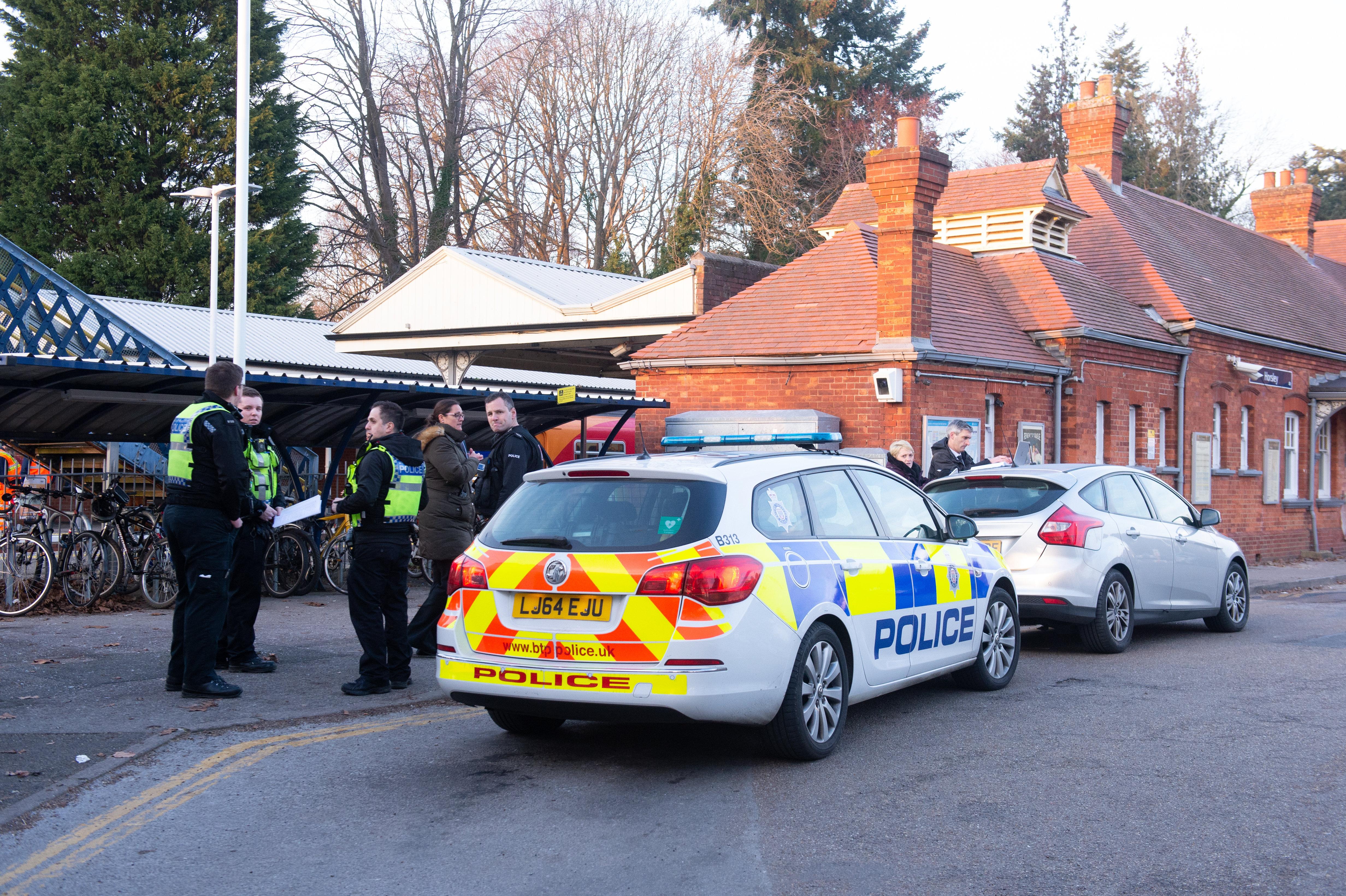 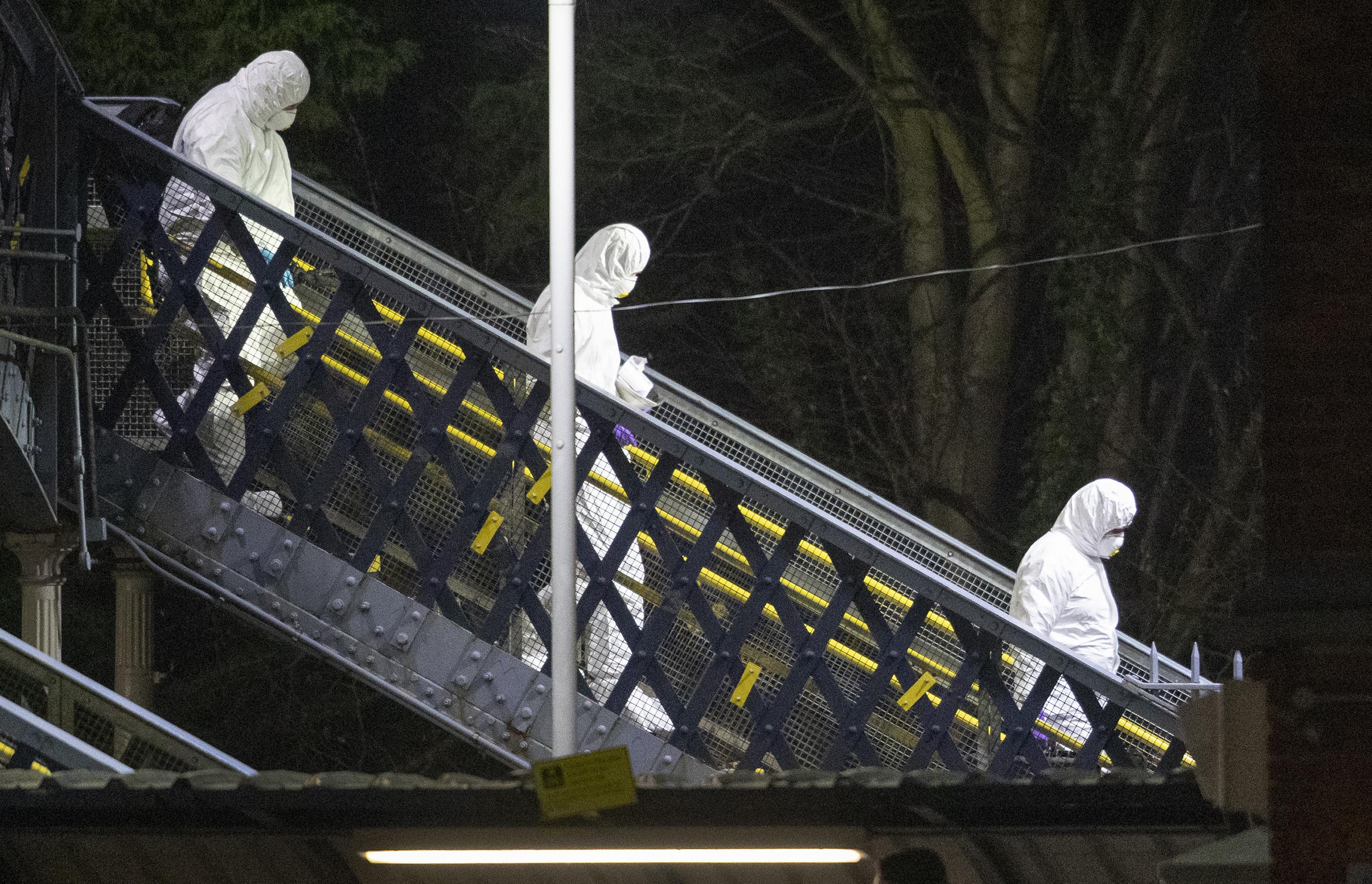 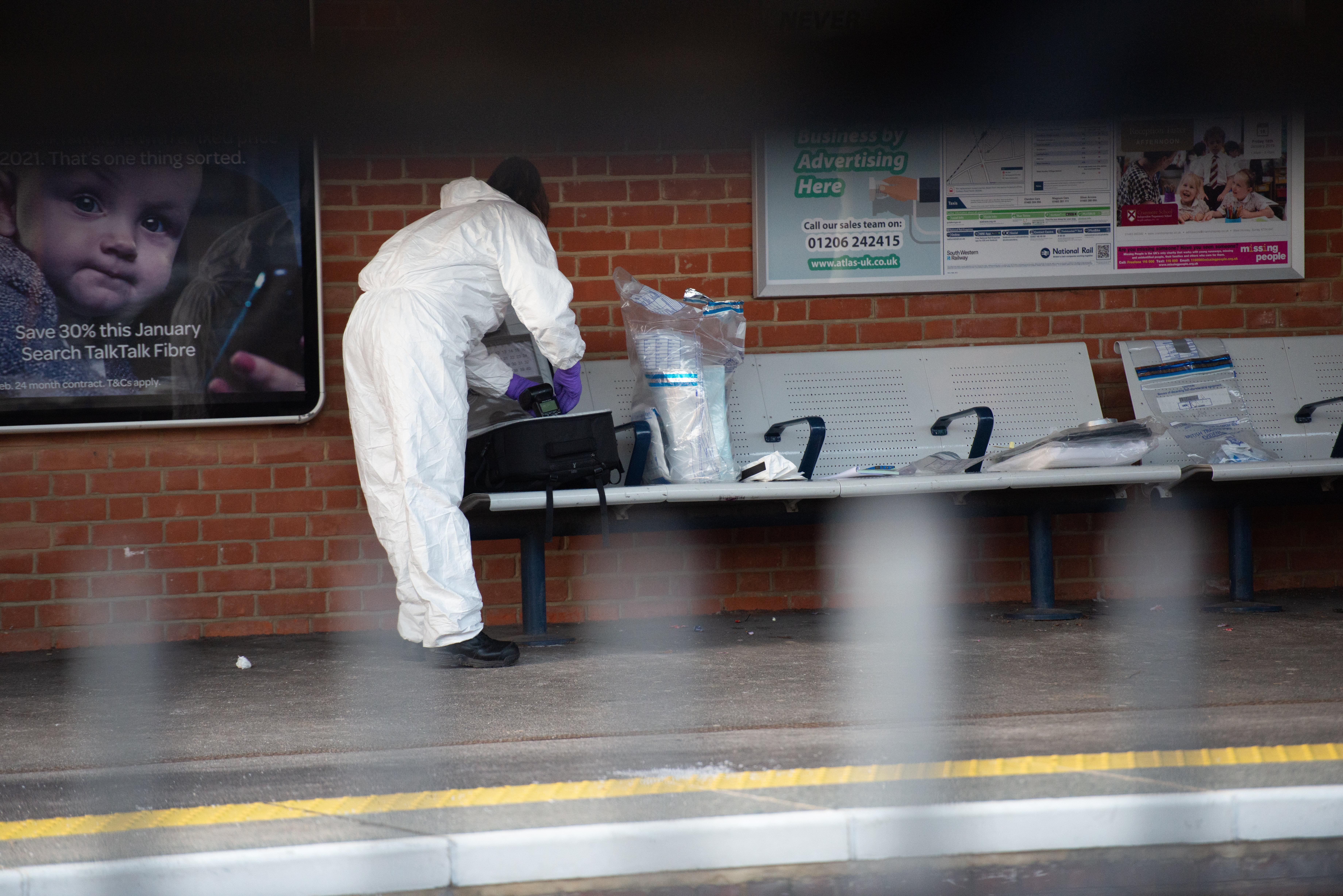 Police confirmed tonight the victim was not known to the murder suspect, who is currently on the run after fleeing the train in Clandon, Surrey.

It is understood the dad and his attacker had walked away from the teenager to another carriage as they had a bust up after boarding at London Road station.Police are unsure what sparked the argument  but believe it is likely to have been for something as trivial as “bumping into each other”.

Stunned witnesses on the 12.58pm departure from Guildford said the mayhem came after a "vicious fight" between the two men following a row.