Little Osian had been playing goalkeeper for the first time when he inadvertently blocked the shot as he fell after being pushed by his dad – with it all caught on video. 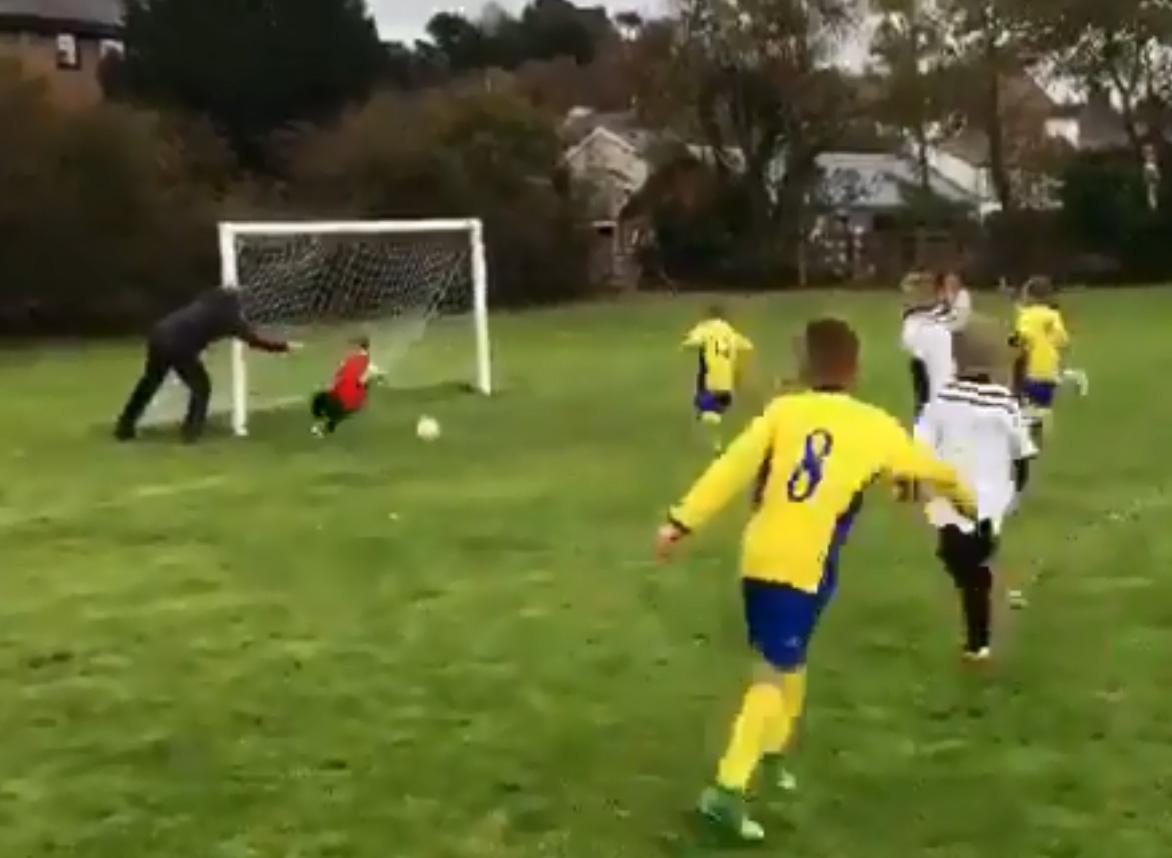 Dad Phil Hatfield said he had just gone over to speak to his six-year-old son to try to get him to pay more attention on the game when the save unfolded.

Speaking to The Sun Online, Phil said: "Most of the play was at the other end of the pitch so he was a bit bored and not paying attention.

"I was calling to him to get him to pay attention and he came to see me when the ball came.

"I was just trying to herd him." 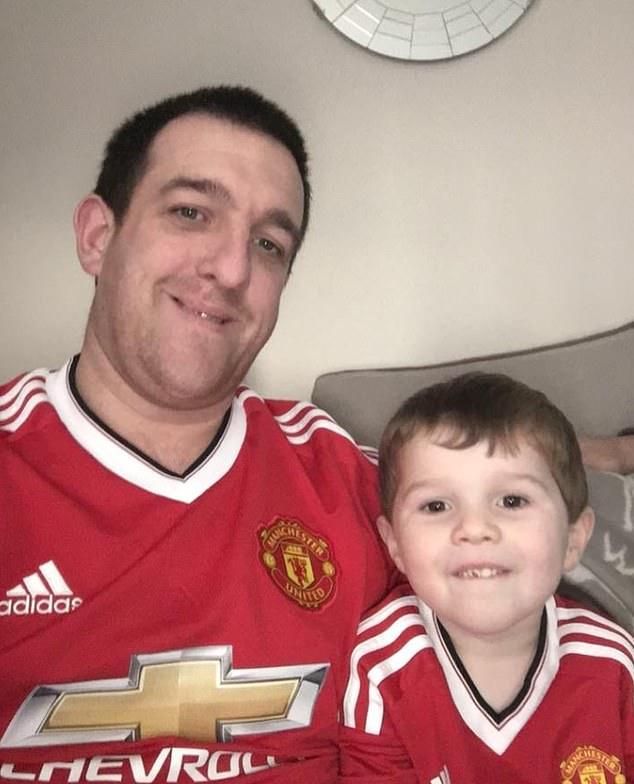 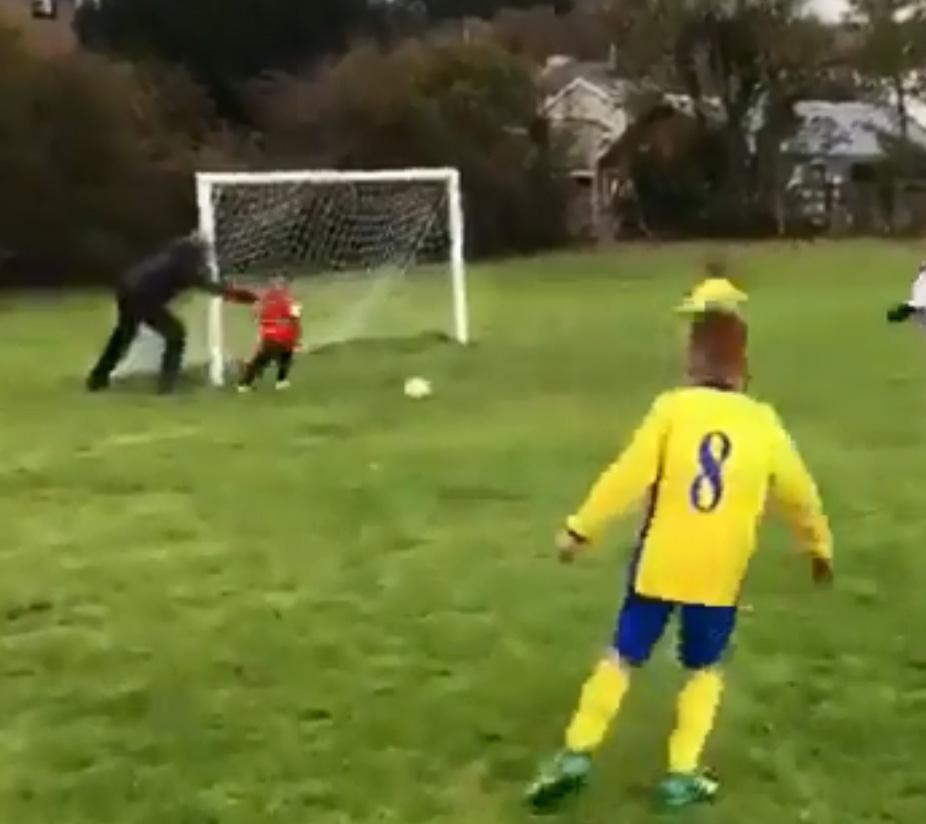 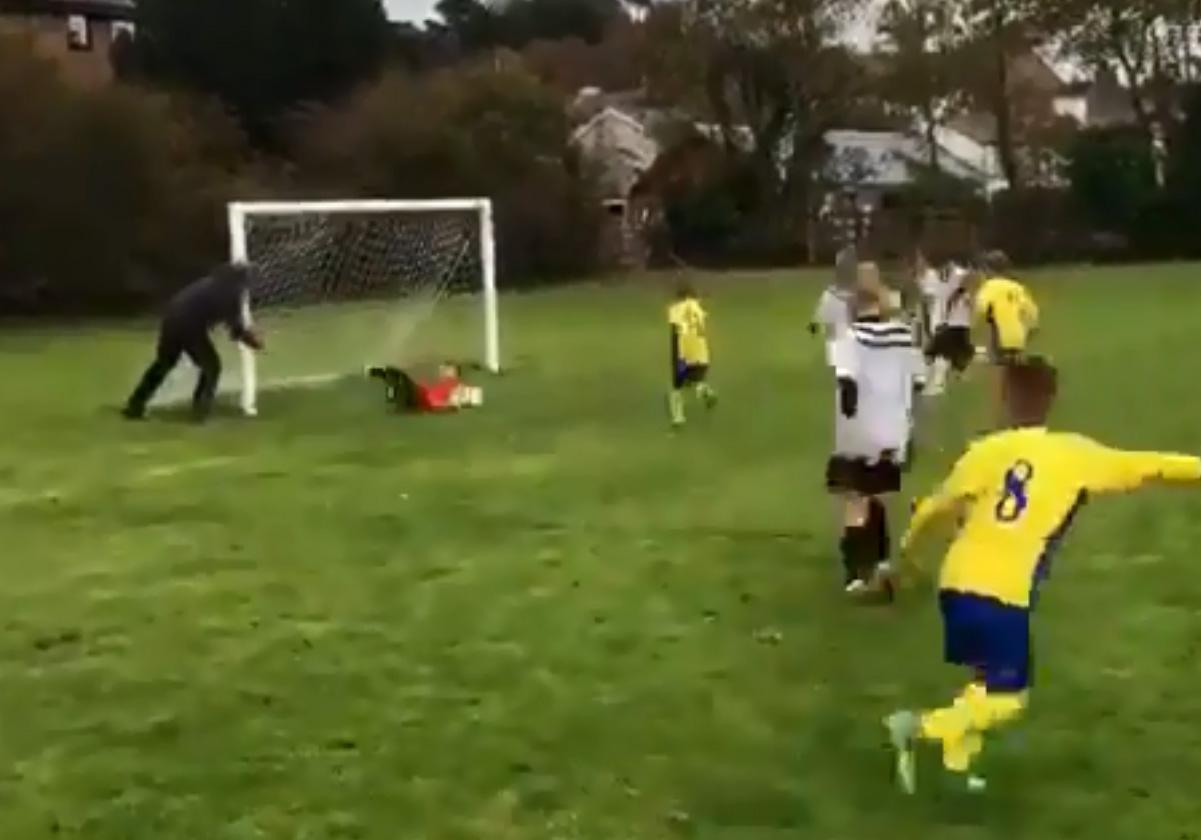 The 35-year-old dad said the little boy, who started playing soccer about six weeks ago, tripped after he gave him the quick push to get back into the goals.

Phil, who works at a plumber's store, added: "He kind of tripped over his own feet.
"He's a bit clumsy like that."

But devastatingly, the ball then spilled out to an opponent, who managed to score on the rebound.

The video has since gone viral after the Saturday match.

Despite the loss, Phil, of Aberystwyth, said Osian was getting more and more into football than ever, even kicking the football with his two-year-old sister.

Phil said: "He was a bit embarrassed but he's looking forward to getting back to it.

"He's only been playing six weeks."

Bow Street Magpies FC chairman Wyn Lewis said it had been an "amazing save".

And he joked: "We'll be signing the goalkeeper up – with his father's help – for a senior team."