Scott Pritchard, 19, was bludgeoned to death by girls' football coach Karen Tunmore outside his Sunderland home in January 2004. 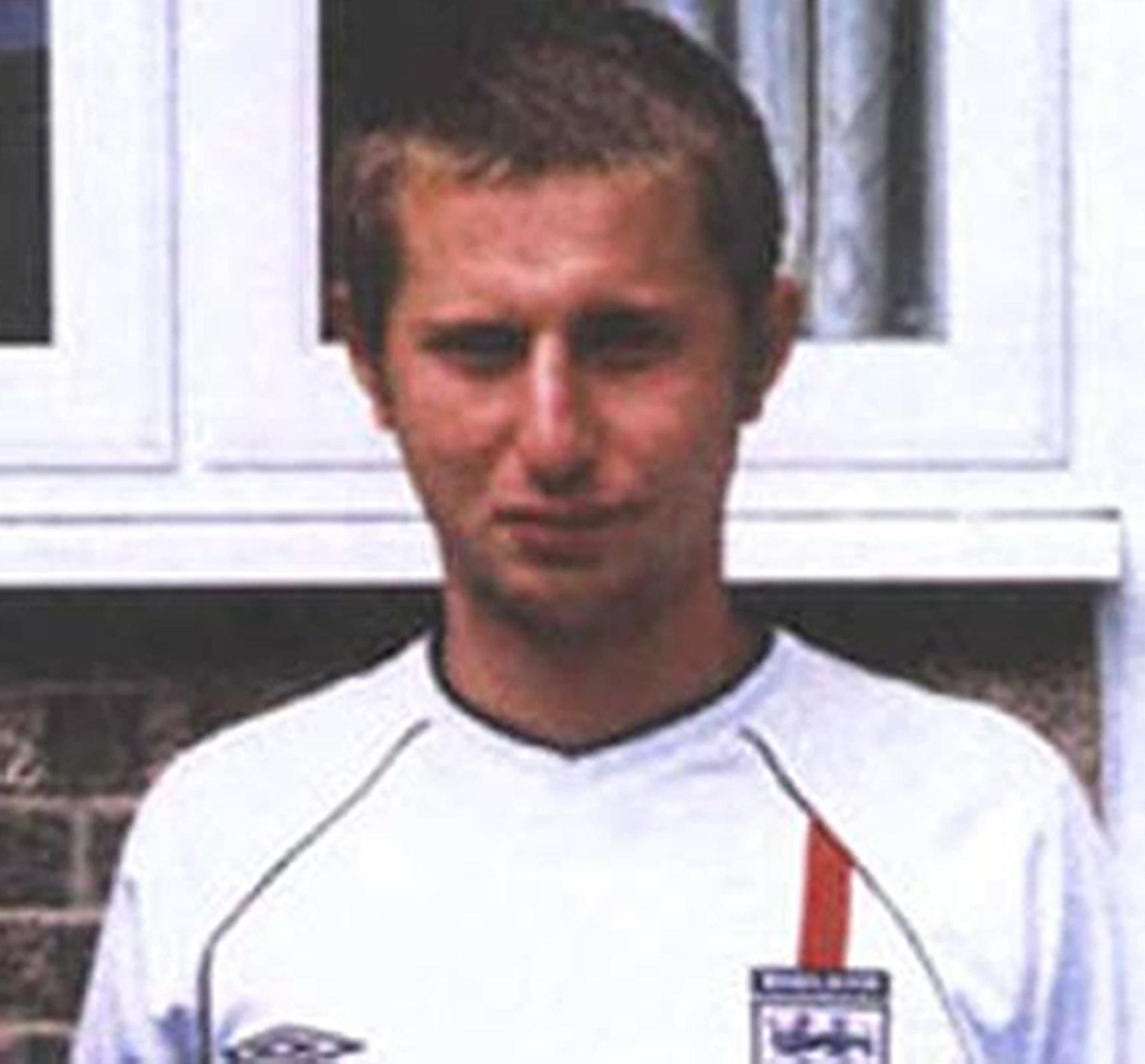 His father Robert Stacey, known as Fred, was charged with murdering his son and spent 16 weeks on remand before the case against him was dropped in 2005.

The case remained unsolved until Tunmore handed herself into a police station and confessed earlier this year.

Fred had a heart attack the week before 36-year-old Tunmore was jailed for a minimum of 17 and half years on October 1.

He died on Thursday three days after the sentencing, the Daily Mirror reports. 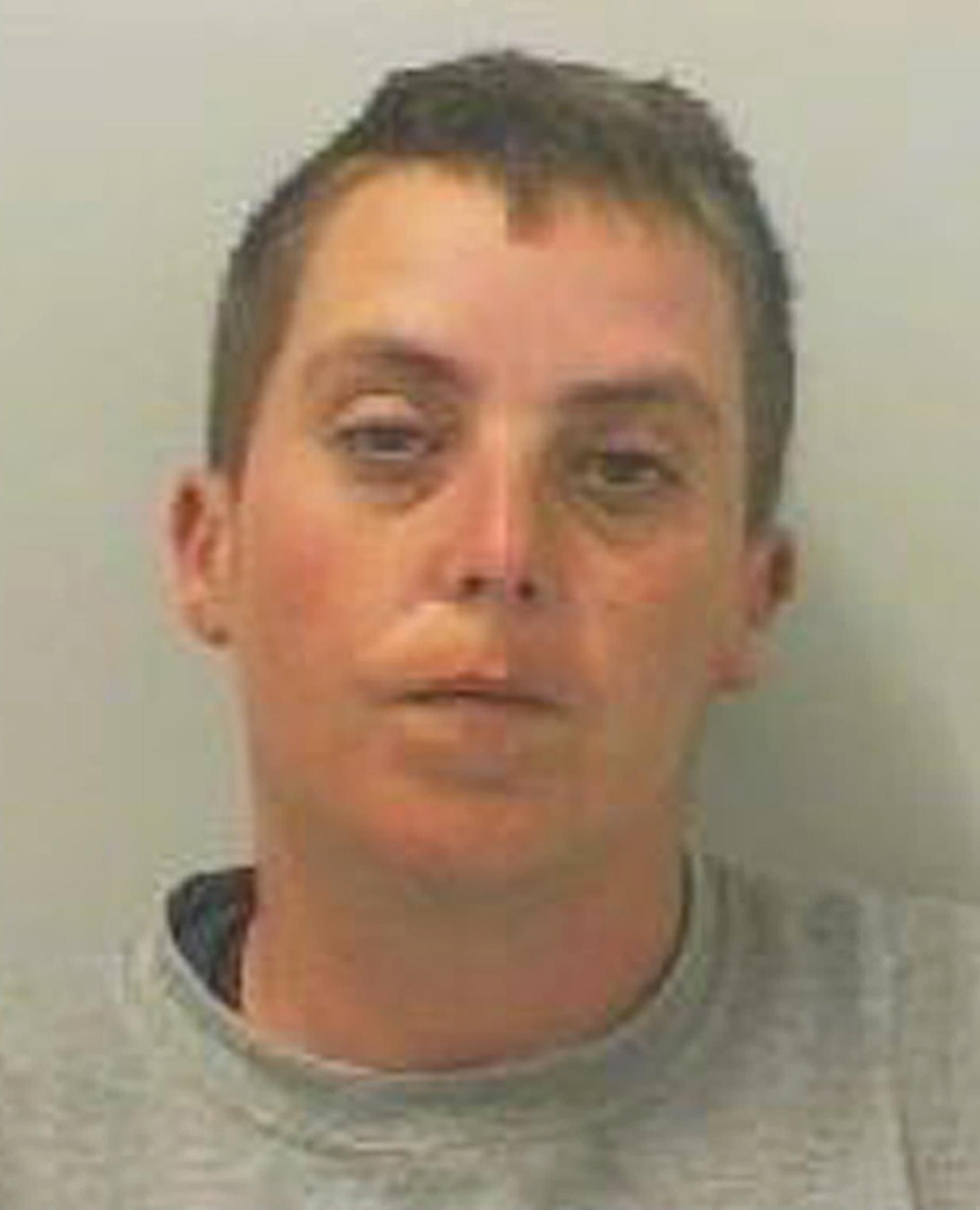 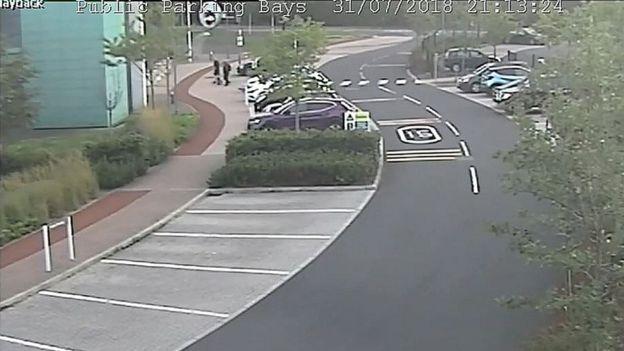 In a statement read out at Newcastle Crown Court in 2005, Mr Stacey said people continued to shout abuse at him even though he was cleared.

He said he was scared to walk around town "for fear of being accused of a crime I did not commit".

Det Chief Insp John Bent of Northumbria Police said: "Our sincere condolences go to the family of Fred Stacey who are faced with the devastating news of his death just days after his son's killer was brought to justice.

"We will continue to offer our support to them."

Scott's death sparked one of the biggest manhunts in Wearside's history. 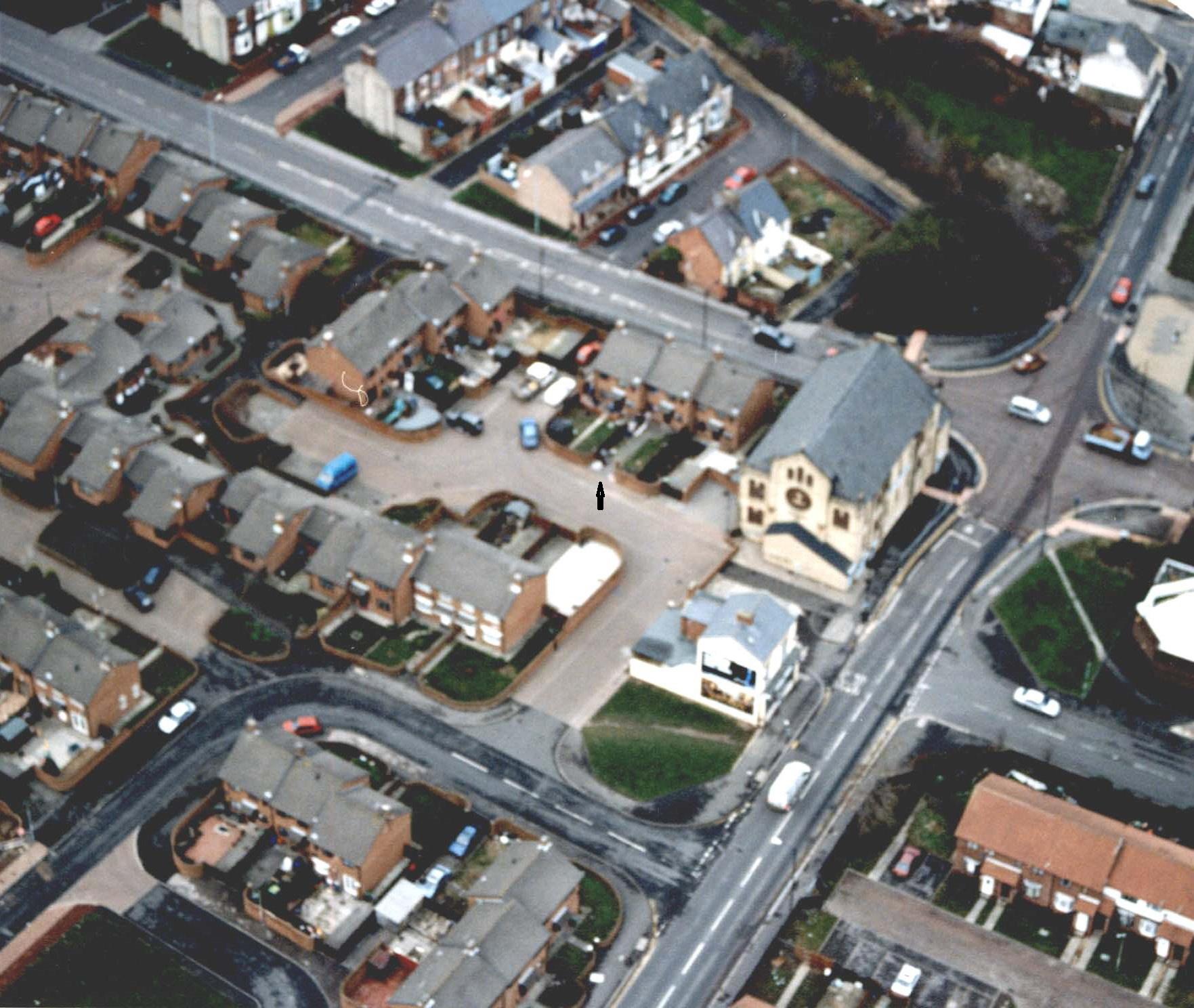 The teenager had been walking on crutches because of a leg injury when he was violently attacked by Tunmore.

Earlier this year, police revealed there had been a "breakthrough" in the case when Turnmore could no longer live with the guilt of the brutal killing.

She was persuaded to hand herself in by a colleague who she told about the killing, and in August confessed at Wallsend police station where she was arrested and charged with murder.

She told cops that she had travelled to Scott's house with a man named "Ste" who owed her money. 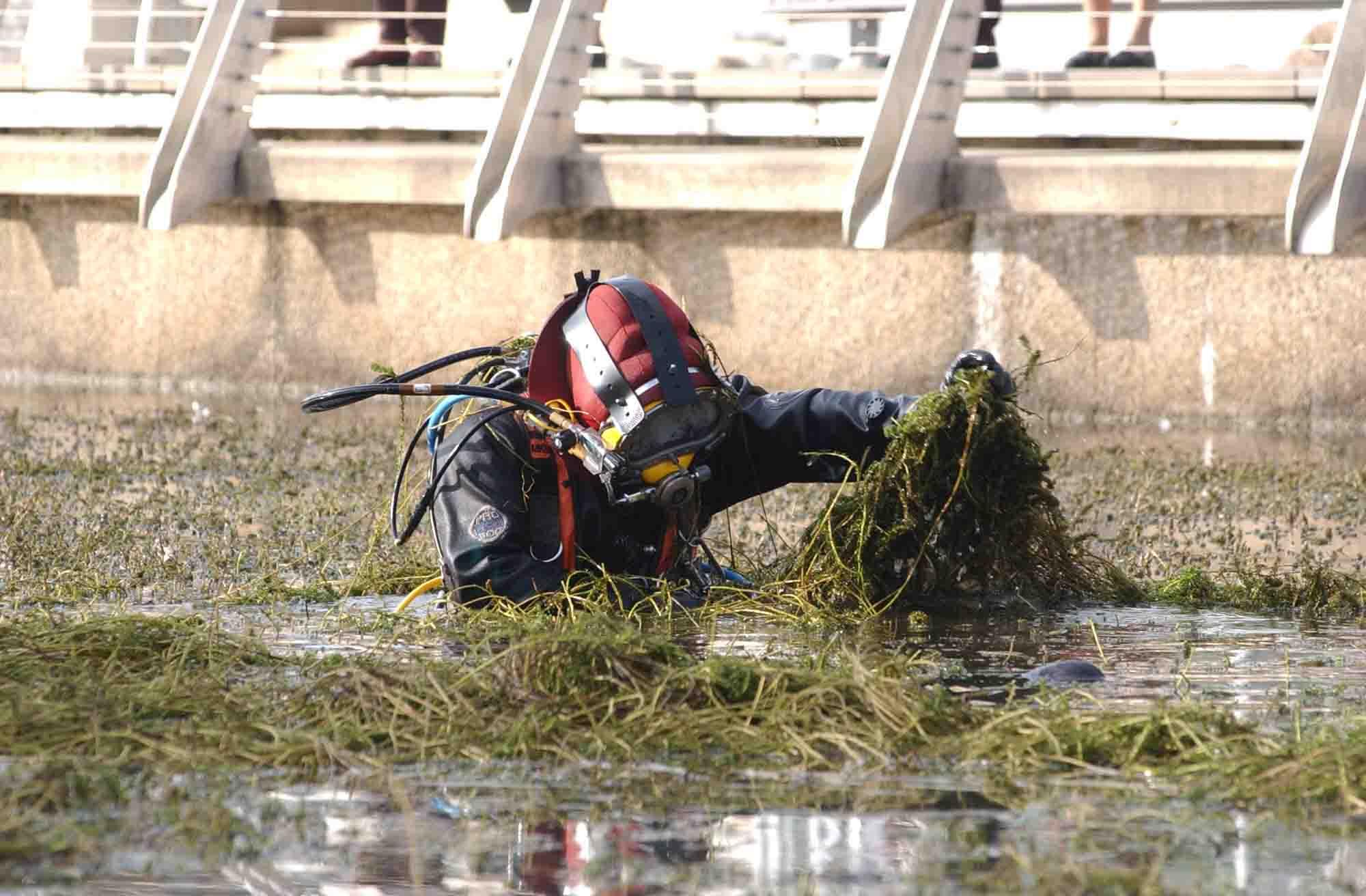 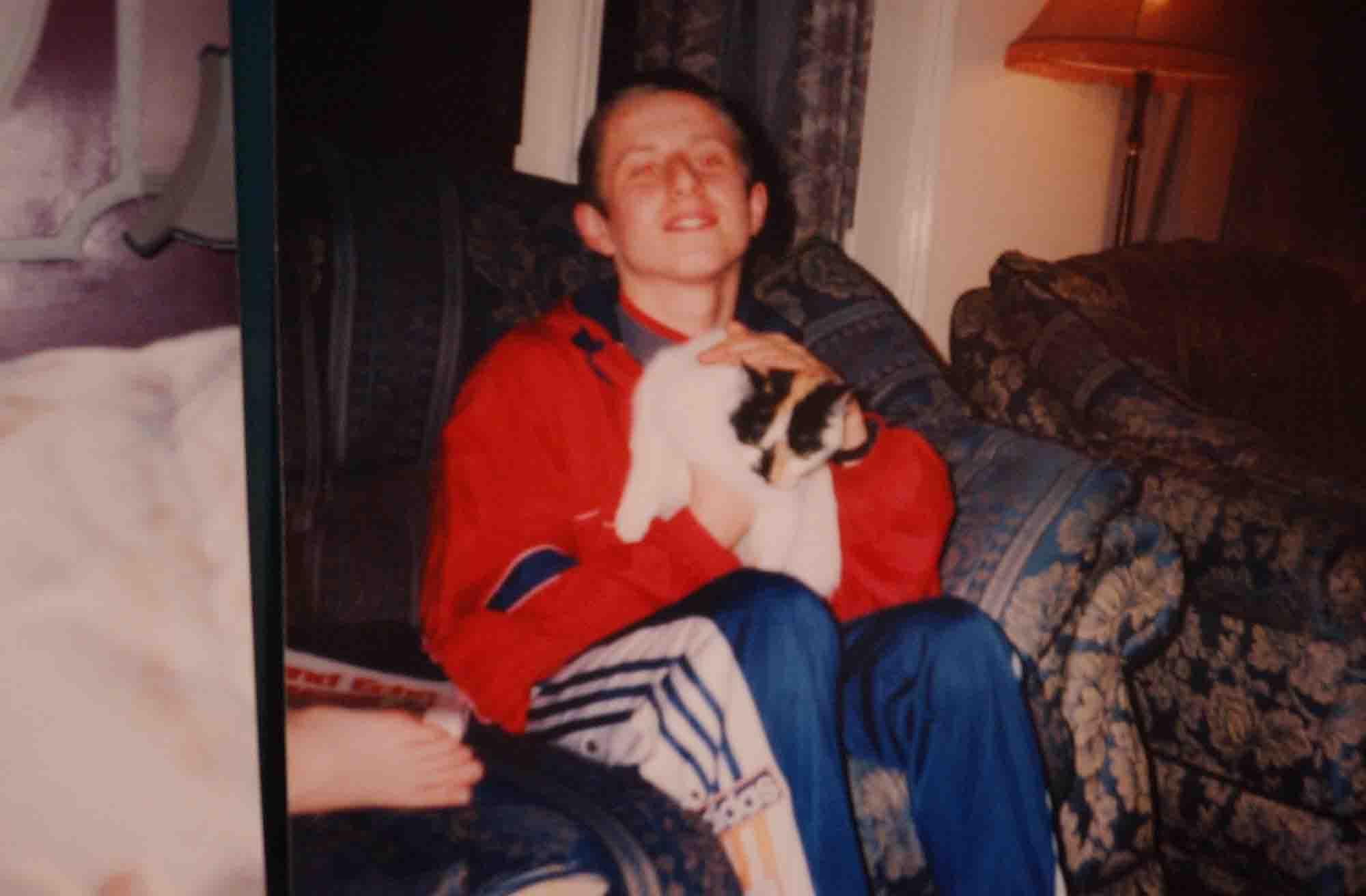 Ste was believed to be a member of a violent gang called the Hendon Mad Dogs, and Scott owed money to Ste, so Turnmore went with him to get cash from Scott.

Det Chief Insp Bent told The Chronicle: "They stop and speak to [Scott]. He goes into his home address, comes out and says he’s got no money.

"[Tunmore] said she had ‘seen red’. She had taken a baseball bat and lays into him."

Cops were convinced that Turnmore's account was true by the chilling detail which she was able to provide, which would only be known to someone who was at the scene. 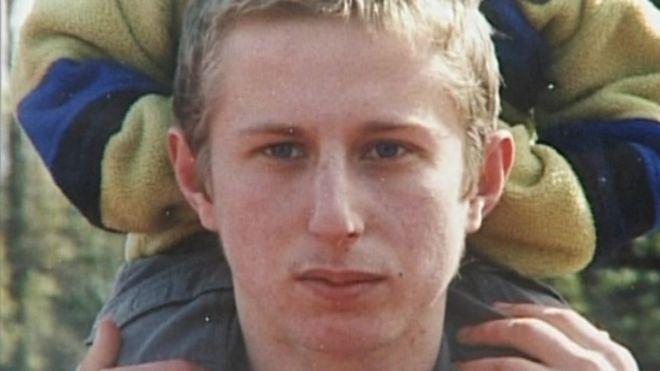 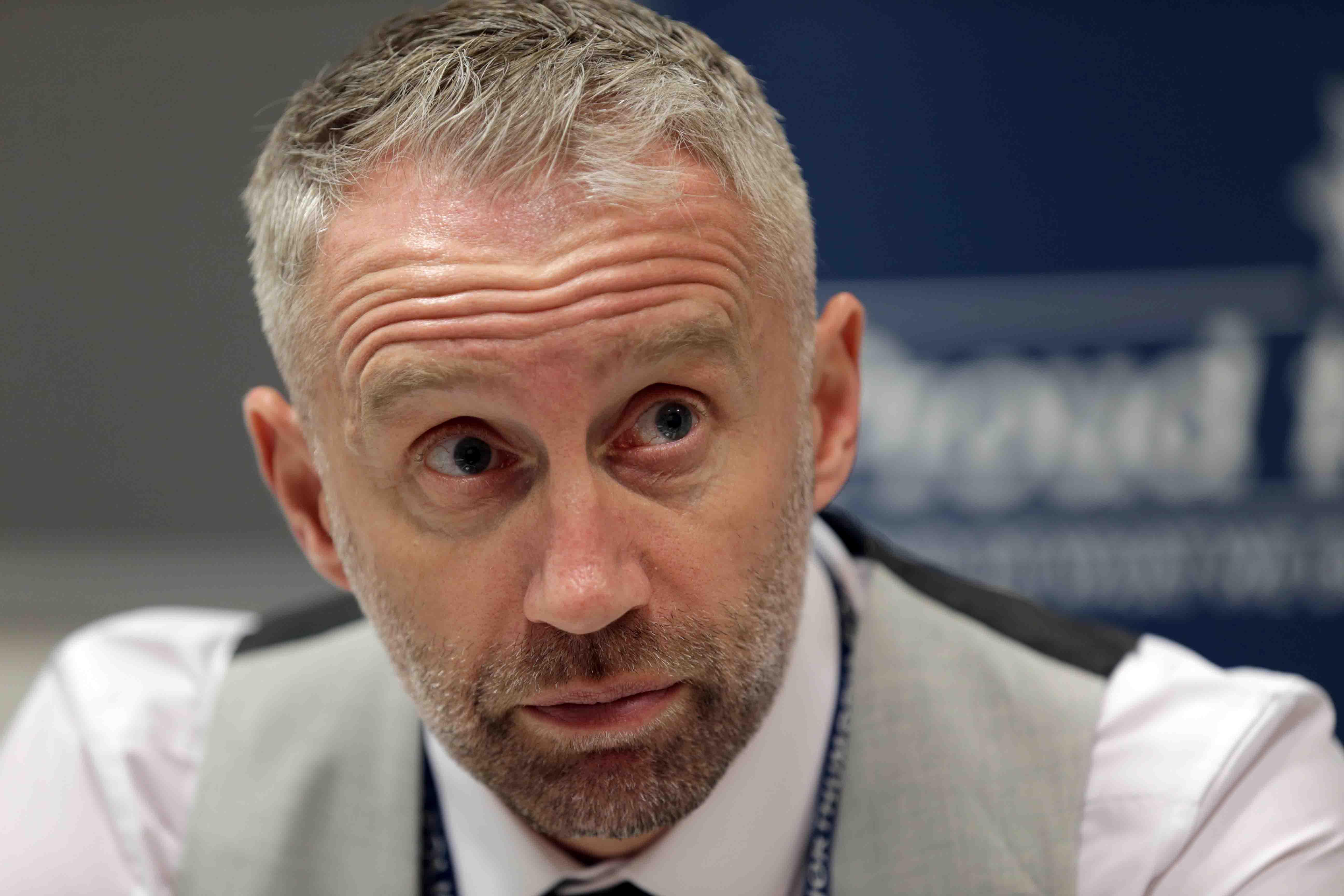 Police say that Scott did not know his killer and that they had only come into contact with one another because of the money that Scott owed Ste.

At the time of the killing, Scott was living at home with his mum Kathleen and his younger brother and sister, Brett and Melanie.

He was looking for work at the time of his murder and had visited the job centre on the day he was murdered.

Scott was found shortly after the attack and rushed to Sunderland Royal Hospital.

His head injuries were so severe that medics could not save him, and he was pronounced dead on arrival.