A LIFE-SIZE replica Harry Potter car built by a father for his daughter has been stolen from a garage in Kent.

The Ford Anglia, which included a sculpted owl in a cage and an invisibility button, had been driven and signed by Harry Potter cast members including Julie Walters and Rupert Grint. 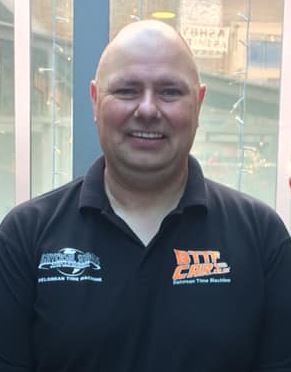 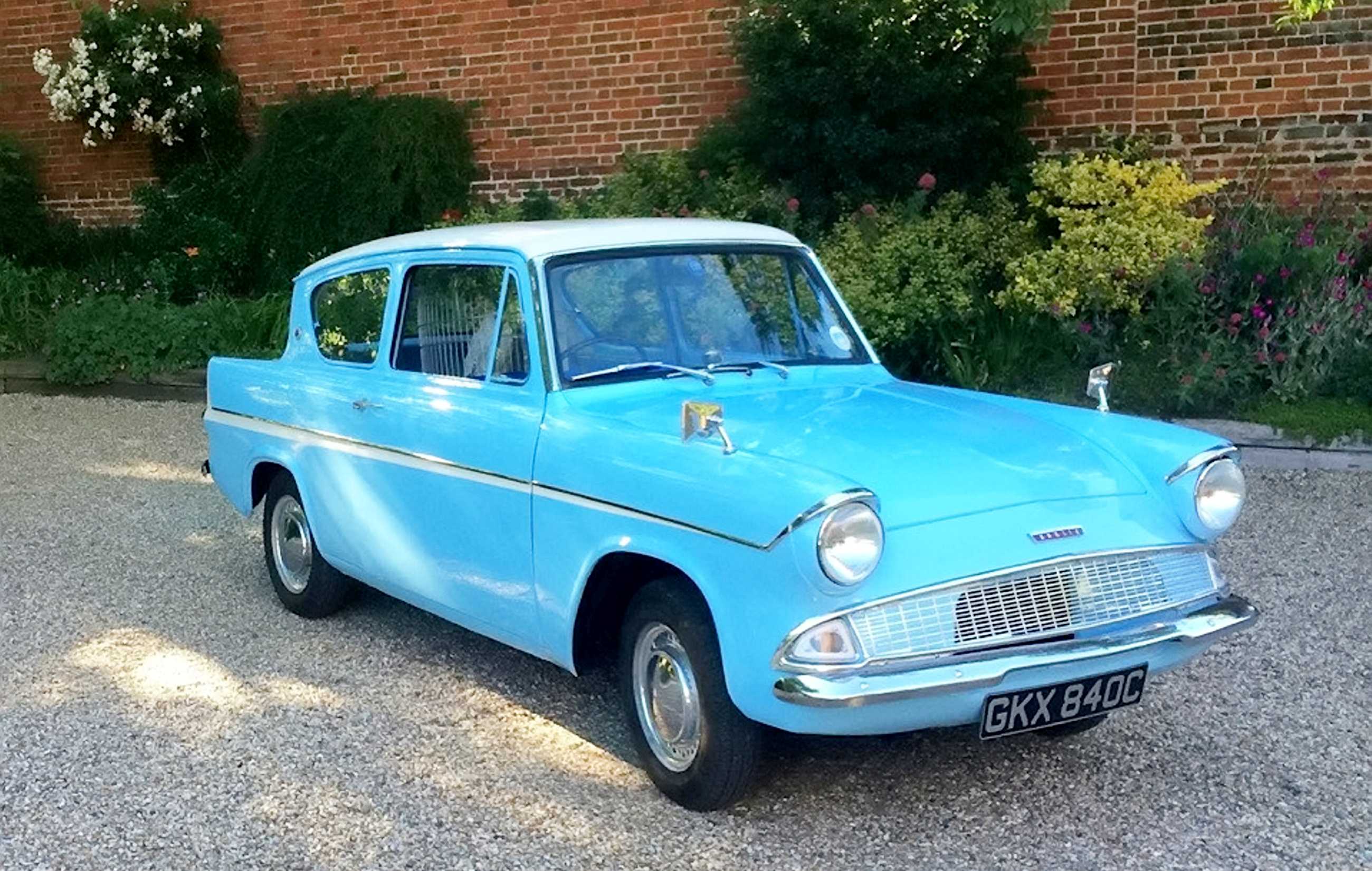 The car, which it is estimated cost over £15,000 to restore and customise, was stolen from owner Steven Wickenden’s garage in Walmer, Kent, between Wednesday and Friday last week.

Mr Wickenden, 47, built the car for his 13-year-old daughter, Molly, who he said is a Harry Potter fan. He told The Sun: “My daughter burst into tears when she heard: it’s something special to her.”

Mr Wickenden said the loss was “devastating” and that his family were “going to go on holiday, and everything’s been put on hold now.”

He first built the car to go alongside his other prized possession: a replica of the DeLorean from Back to the Future. He said: “My daughter wasn’t really into it and she asked if we could have another car. And a couple of years ago, I said come on: let’s do a Harry Potter car.”

ONE OF A KIND

He said: “It’s the only one of its kind – it’s been signed by the stars. It’s not about the value – it’s about what the car is. There’s history to it.”

Mr Wickenden also spoke about the amount of work and effort that had gone into the replica: “I spent a lot of time looking into it, finding the right one and spending a fortune getting it restored.

We also colour-matched it, had the interior changed.

“The magic button on the dashboard was hand-sculpted. We had an owl sculpted in the back in a cage. We got an artist to sculpt it for us based on the pictures.”

He said there is even a feature that you can “wave a wand at the headlights so they come on.” He said: “We’ve done a lot of magic to that car.”

Mr Wickenden said that after retiring for medical reasons, his cars are “a hobby to keep busy and keep my mind ticking over.

"It’s a bit of fun that someone’s come along and put a stop to. We’re devastated.”

Mr Wickenden has alerted the police and also said neighbours had told him: “a postman saw a young lad driving the car and the lad asked him for directions to Dover.”

The police investigation into the incident is ongoing. 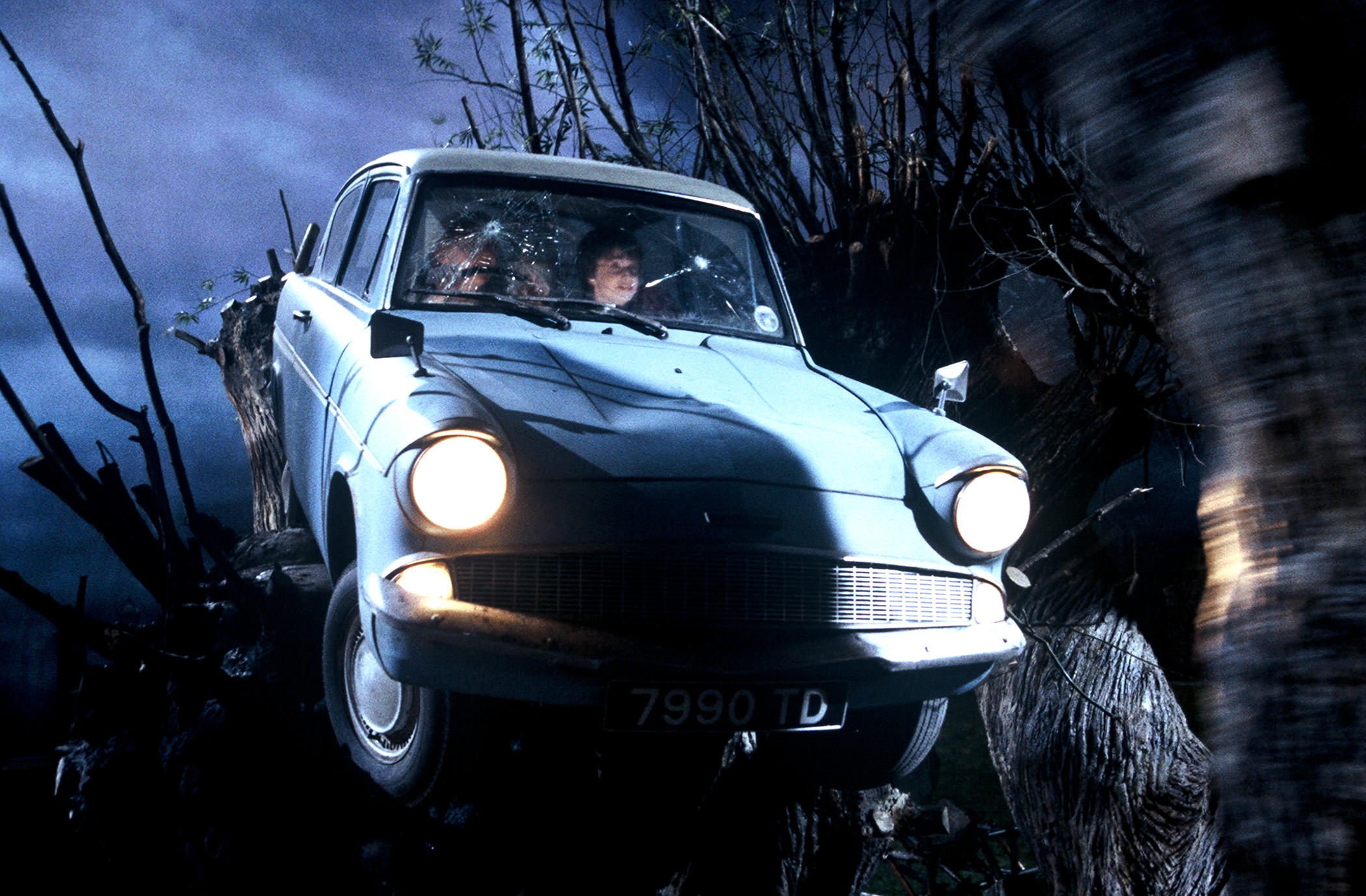 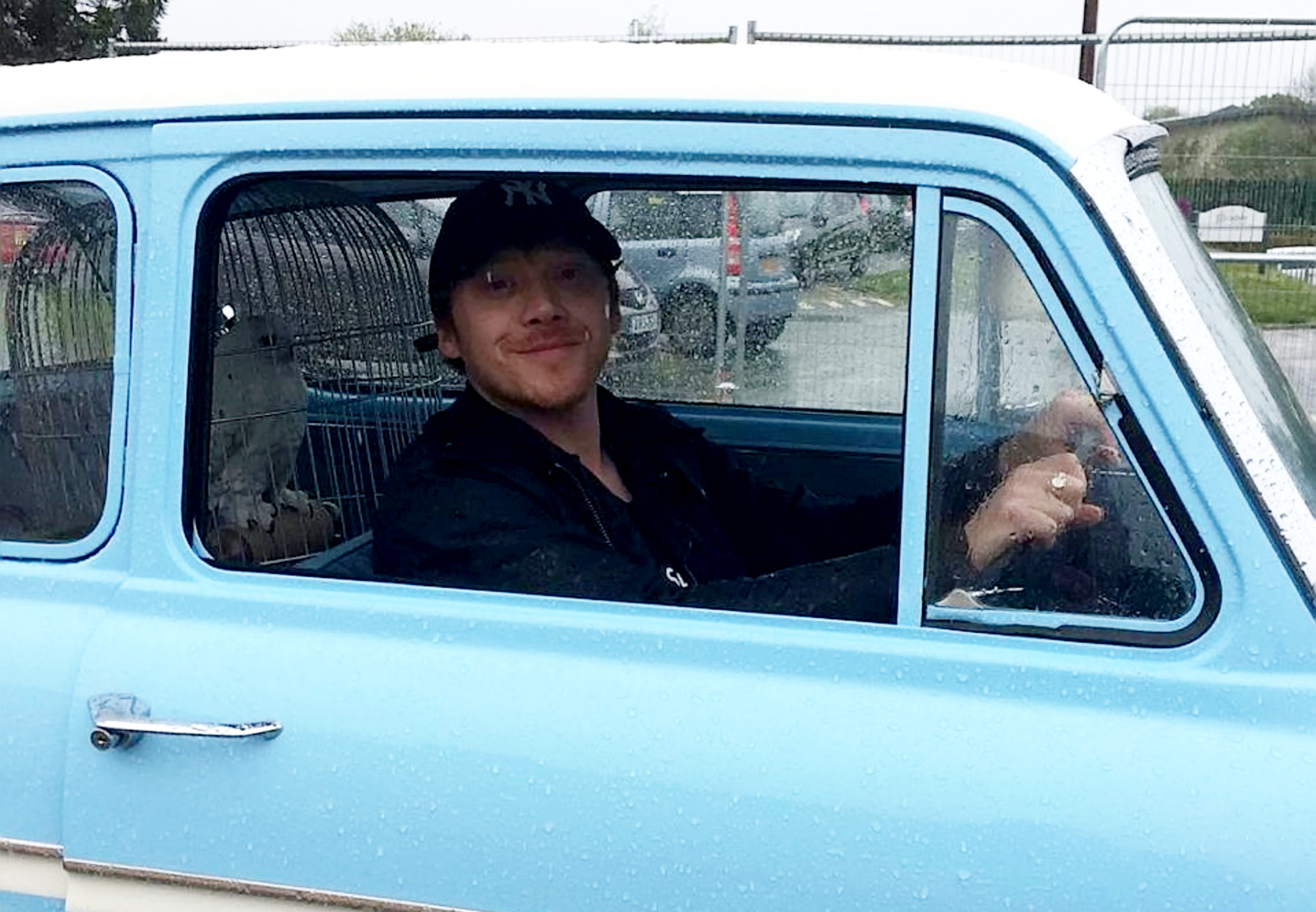