William Dorey, 18, went for his usual run to the Delaval Arms pub, at Seaton Sluice, from his family home in Whitley Bay, North Tyneside, but when police cars were seen by his parents in the area, dad Hugh went out to investigate. 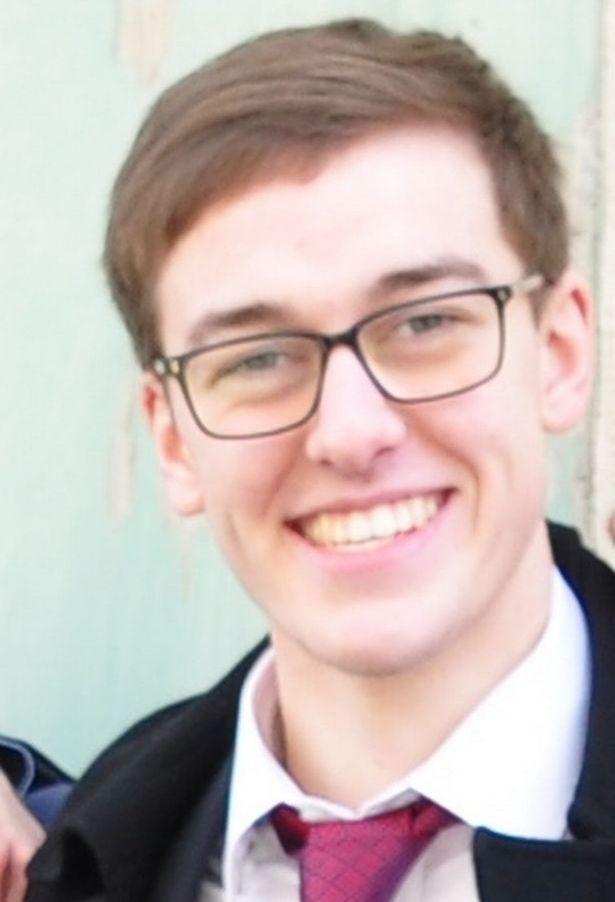 The tragic incident took place on May 7 last year, with William popping out for some fresh air after having spent all day revising for his A-Level exams.

When the dad left the house he saw police attending to an incident, but he didn't know that what was in front of him was his son's fatal accident, Chronicle Live reports.

Eventually William's mum Gill Dorey called husband Hugh to ask if William had been found – only for him to tell her that something was wrong and she came out to join him.

Mr Dorey said: “An officer showed us a smashed mobile phone and spectacles and asked if we recognised them. I said something like ‘oh Jesus Christ’. 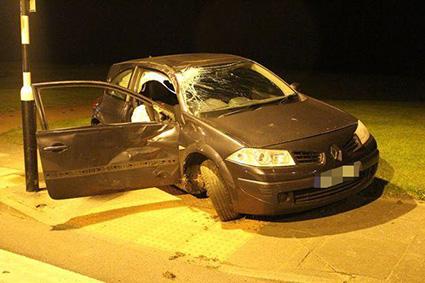 “Neither of us could bare to look. We turned our heads away. Gill then realised it was Will’s phone. She knew that was the end of her life as she knew it.”

The couple were taken to the same hospital where William was born to identify his body.

The dad, 57, said that his wife was devastated once arriving there, and that she said: “I loved him and he loved me. My baby is dead.”

William died as a result of the competitive driving of Joshua Cherukara and Harry Cable, a court heard. 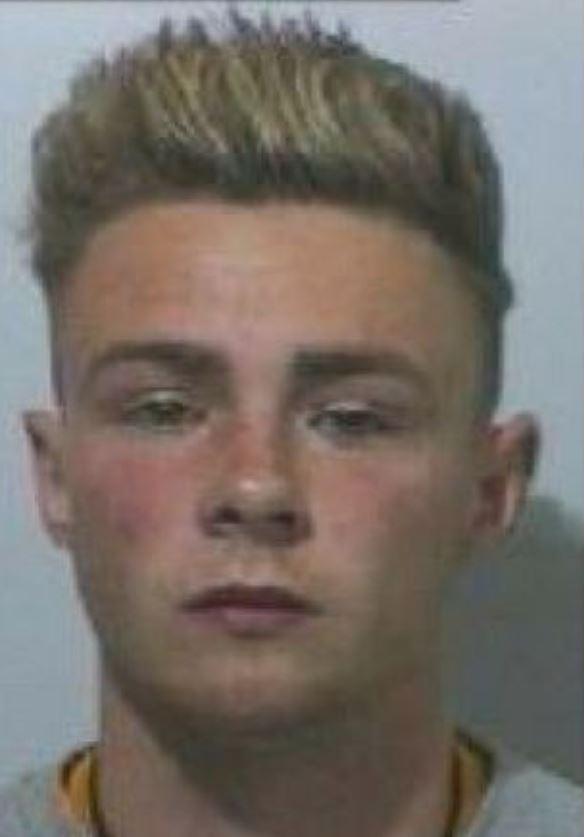 The pair had been racing for more than four miles, with Cherukara doing more than 80mph in a 30mph zone when he lost control.

His car mounted a pavement and struck William, sending him 53 metres down the road and suffering fatal injuries.

Cherukara and Cable were both jailed at Newcastle Crown Court. 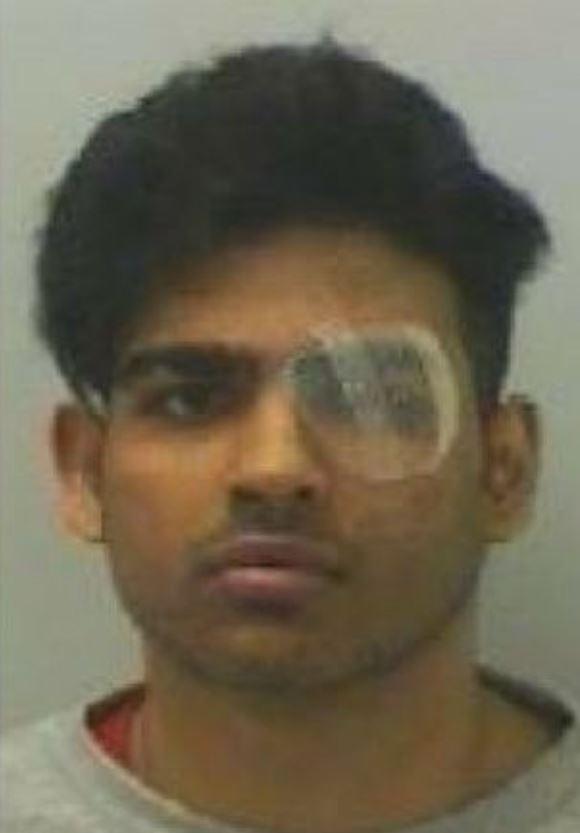 Judge Paul Sloan QC told them: “You both took a deliberate decision to ignore the rules of the road and showed a total disregard, causing great danger to other road users.

“You each engaged in a prolonged, persistent and deliberate course of bad driving involving excessive speed, racing and competitive driving, as well as aggressive driving."

Cherukara was sent to a young offenders’ institution for six years and nine months. Cable was given four-and-a-half years.

The pair have been banned from driving for four years after their release and if they wish to get their licences back they must sit extended tests.