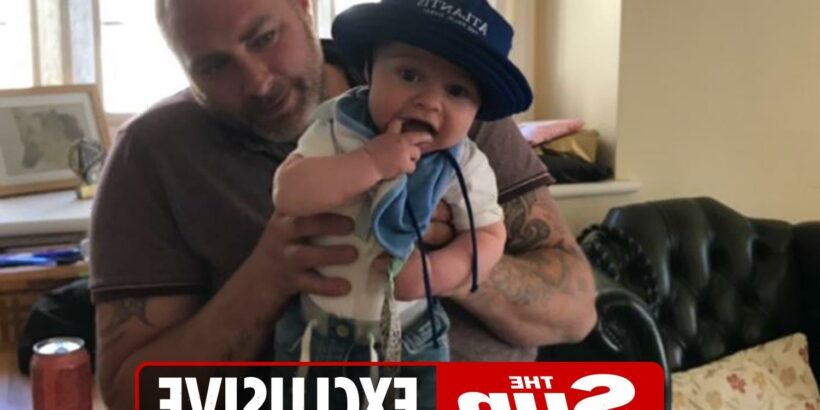 A DEVASTATED dad has paid tribute to his "bubbly" one-year-old son after he was found dead in a lake, calling him his "best pal".

Heartbroken Ashley Sanders, 36, told of his pain after the untimely death of his son Finley Howell Sanders. 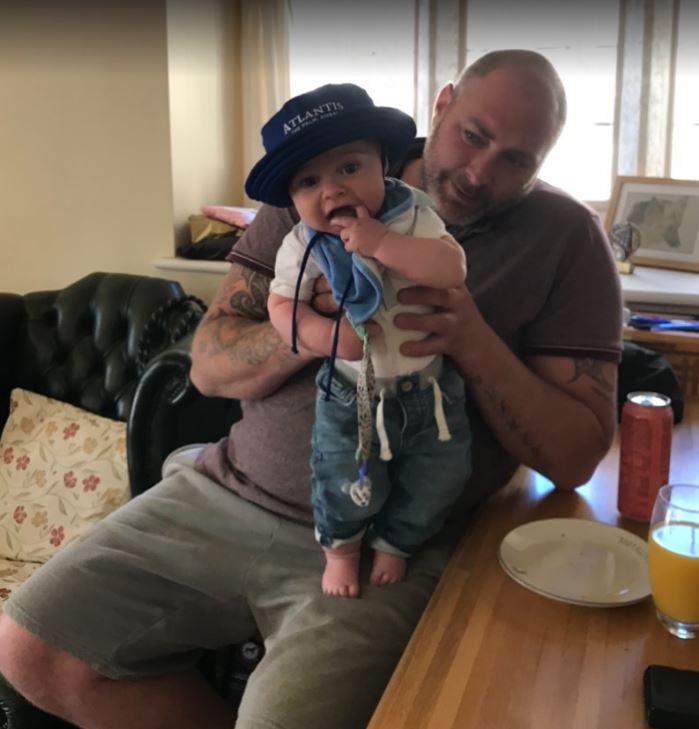 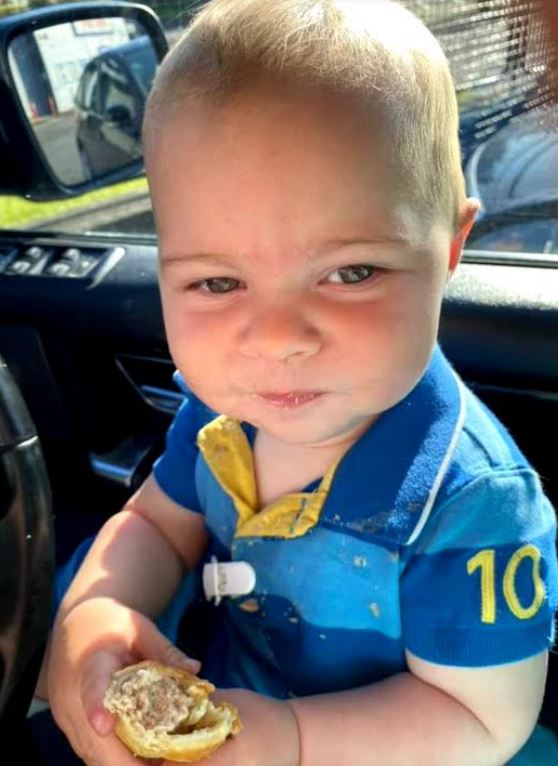 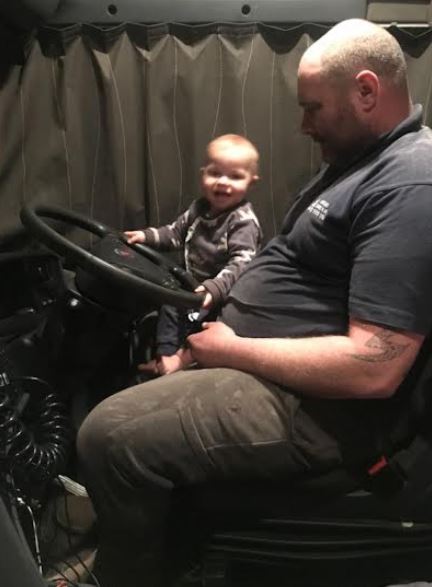 He now mourns the loss of his "bubbly" baby boy and the "very special person" he would have grown up to be.

The tot was found "unresponsive" in a six-foot deep lake in the grounds of his grandmother's home – Maesycrugiau Manor in Carmarthenshire, west Wales.

The 18-month-old from Swansea had vanished at the family home on May 26 this year.

His mother, Alexandria Lewis, 32, raised the alarm at around 10pm when she could not find him.

Emergency services rushed to the property and frantically searched the home and grounds for little Finley before they sadly found him 45 minutes later.

The baby boy then died in hospital in the early hours of the following morning.

Finley's grieving father described his late son as "the kindest, most beautiful boy in the world."

"He was only 18 months old but he was already showing such incredible intelligence," Ashley told The Sun Online.

"He was very advanced for his age and would have grown up to be a very special person, I have no doubt."

The anguished lorry driver explained he had lost his sidekick who "loved" to spend time with his father roaming around on diggers.

"Finley was my best pal," Ashley said. "Whatever I did, he wanted to join in and help me.

"If I was fixing the car, he’d be there at my side passing me spanners.

"If I was changing batteries for his toys, he’d be handing me screwdrivers or trying to do it himself.

Finley was my best pal. Whatever I did, he wanted to join in and help me.

"He was such a bright boy, well ahead for his young age.

"He was a super-quick learner and everything fascinated him. He was funny and kind.He’d make you laugh all the time. He was so bubbly and full of joy."

The 36-year-old continued: "I was running a plant hire business at the time and he loved coming out on the diggers with me.

"He’d sit at my side counting away and pointing at anything that caught his eye."

Ashley has now called on Dyfed-Powys Police to "thoroughly" investigate the child’s death.

"That is the one bit of justice I can still get for Finley," the distraught dad said.

Ashley shared a home with Alexandria and their son in Clydach, near Swansea at the time of his death.

He explained he was away with work on the day that Finley drowned at his grandmother's country mansion home.

Ashley is now desperate to find out "how he ended up in that water."

The dad explained the lake was used as a filter for water from an adjacent outdoor swimming pool which he had built during lockdown "so the children had somewhere to play."

The 36-year-old had been in a relationship with Alexandria for over three years.

Ashley also has two other sons from a previous relationship.

Extending his sympathies to the boy’s family, Paul Bennett, the acting senior coroner for Carmarthenshire and Pembrokeshire, adjourned the inquest for three months. 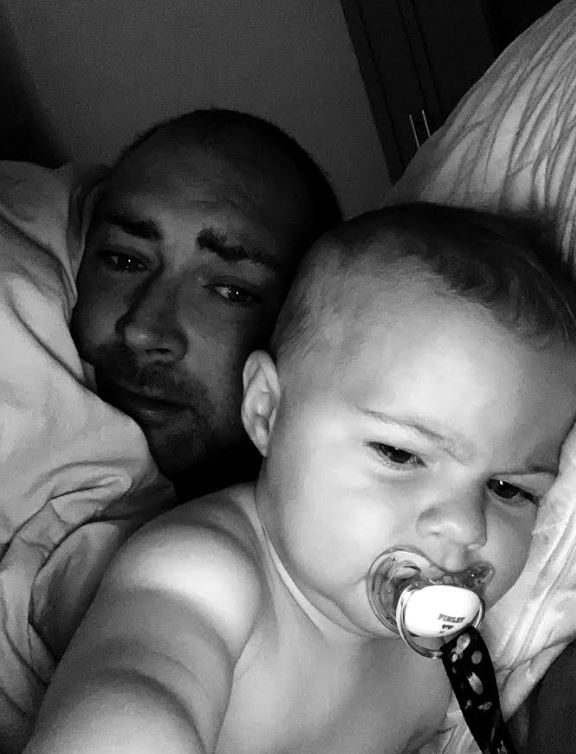 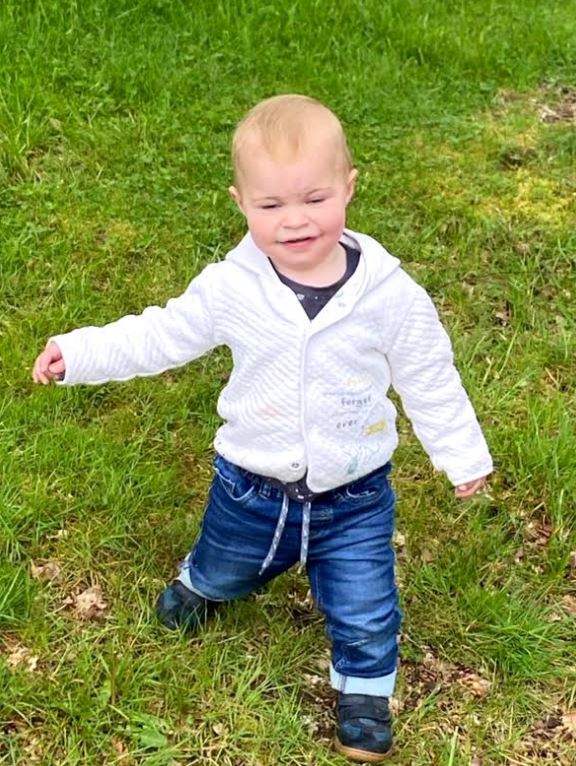 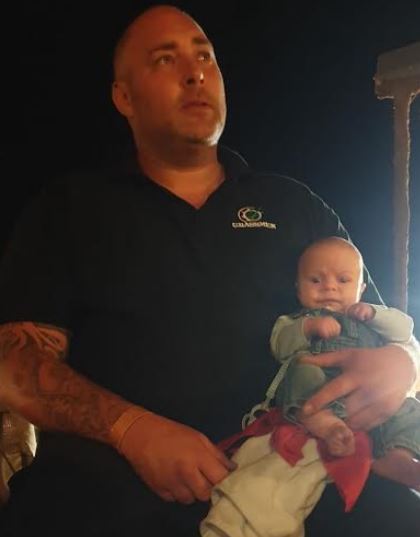