Steven Ford has posted regular photos and tributes to tragic toddlers Jack and Chloe since they were found dying at their Kent home just days after Christmas. 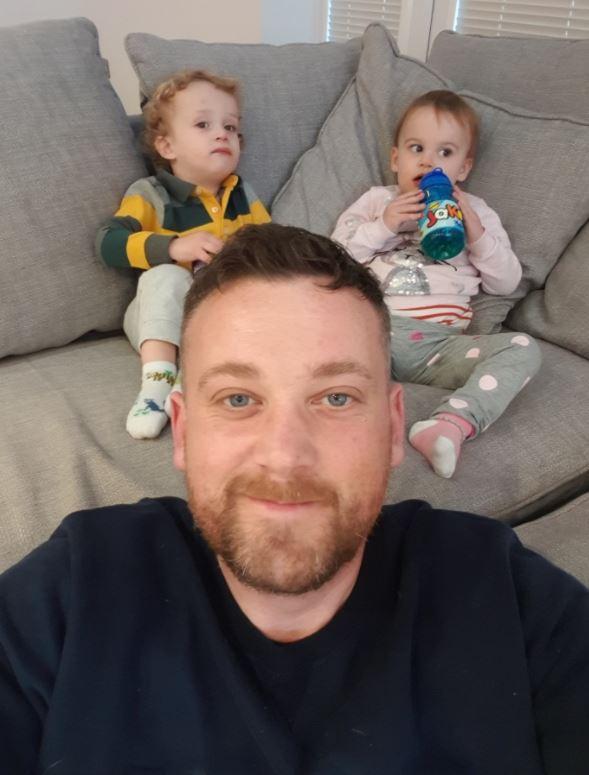 Samantha Ford, 37, has been charged with two counts of murder and is currently being held at HMP Bronzefield in Surrey.

"I want the world to see my beautiful babies"

On January 16 Steven tweeted a selfie of him with his twins on the sofa behind him, writing: "Just because my path is different, does not mean I am lost #strongerthanyesterday".

His stream of posts come after Samantha Ford was involved in a road accident on the London-bound carriageway of the A299 Thanet Way at 2.50am on December 27.

She was treated for minor injuries at hospital and discharged only 45 minutes before their children were found dying in the home they had recently moved into Westwood, a village less than two miles from Margate.

Samantha is thought to have moved to the property with the twins just a few weeks before their death – and only a year after buying a new home with Steven in Ashford, Kent.

The couple, who had been married for more than five years, were understood to have spent time living in Qatar.

“I'm their great-grandmother. She's my granddaughter, Samantha. They were lovely.

"I mean they were not even two-years-old yet. It's absolutely tragic.”

A hearing into how the babies died will open on April 24 at Maidstone's Archbishop's Palace.

Samantha Ford, who was charged with the double murder on December 28, is due to go on trial later this year. 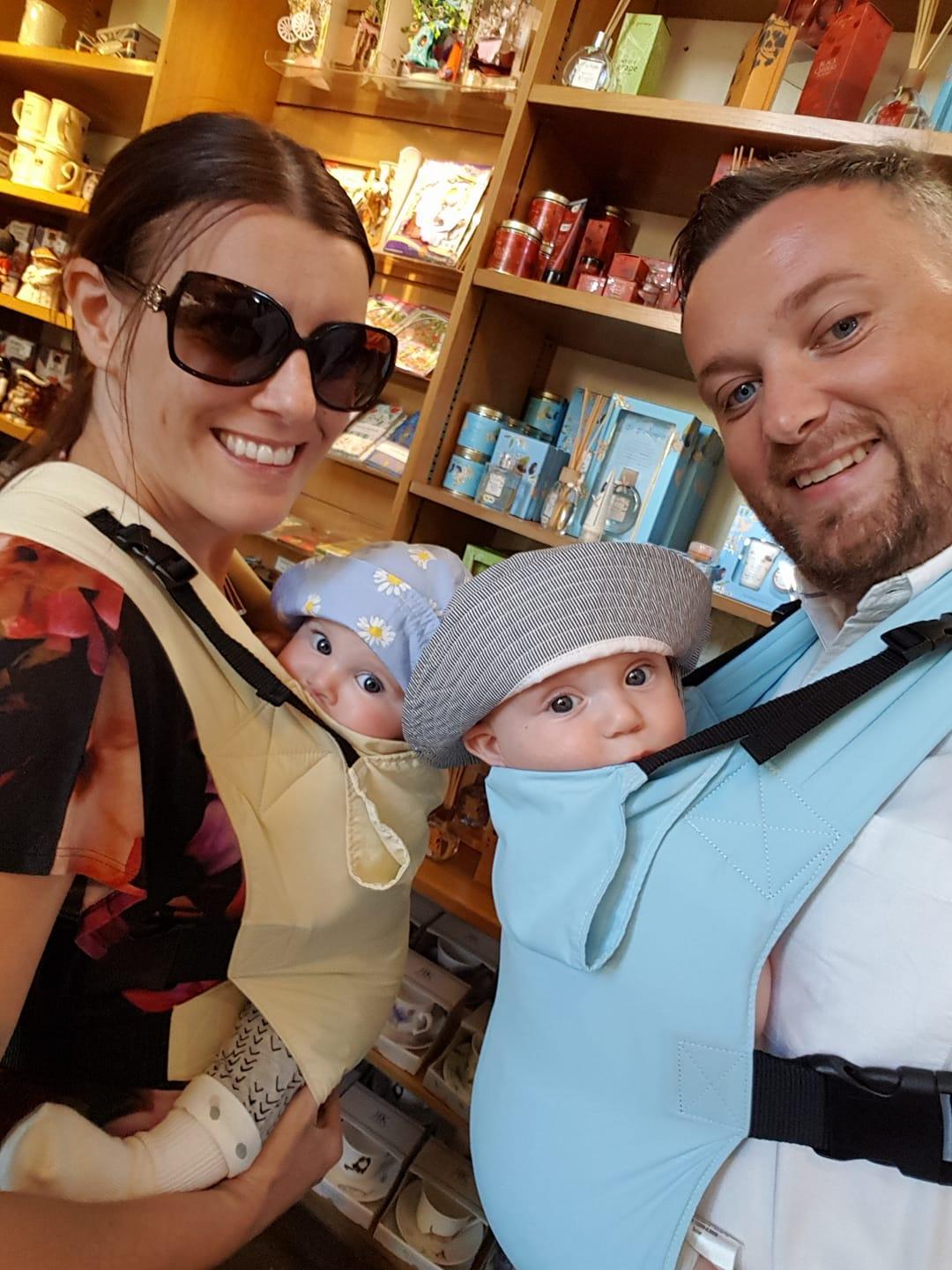 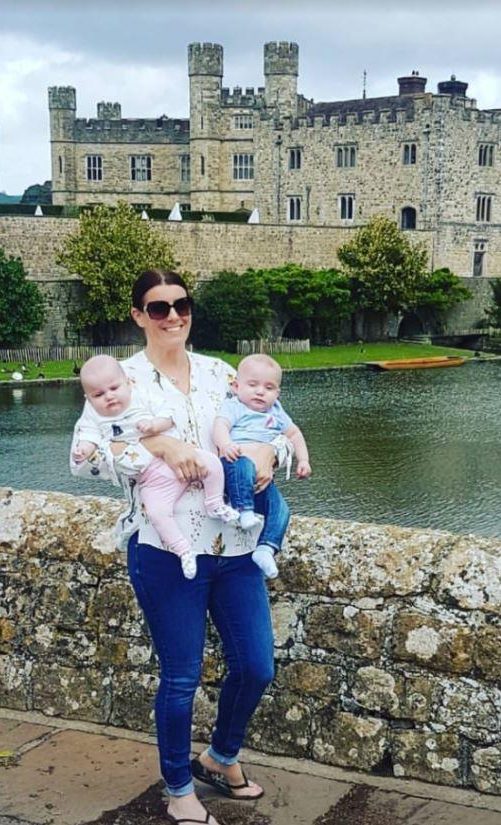 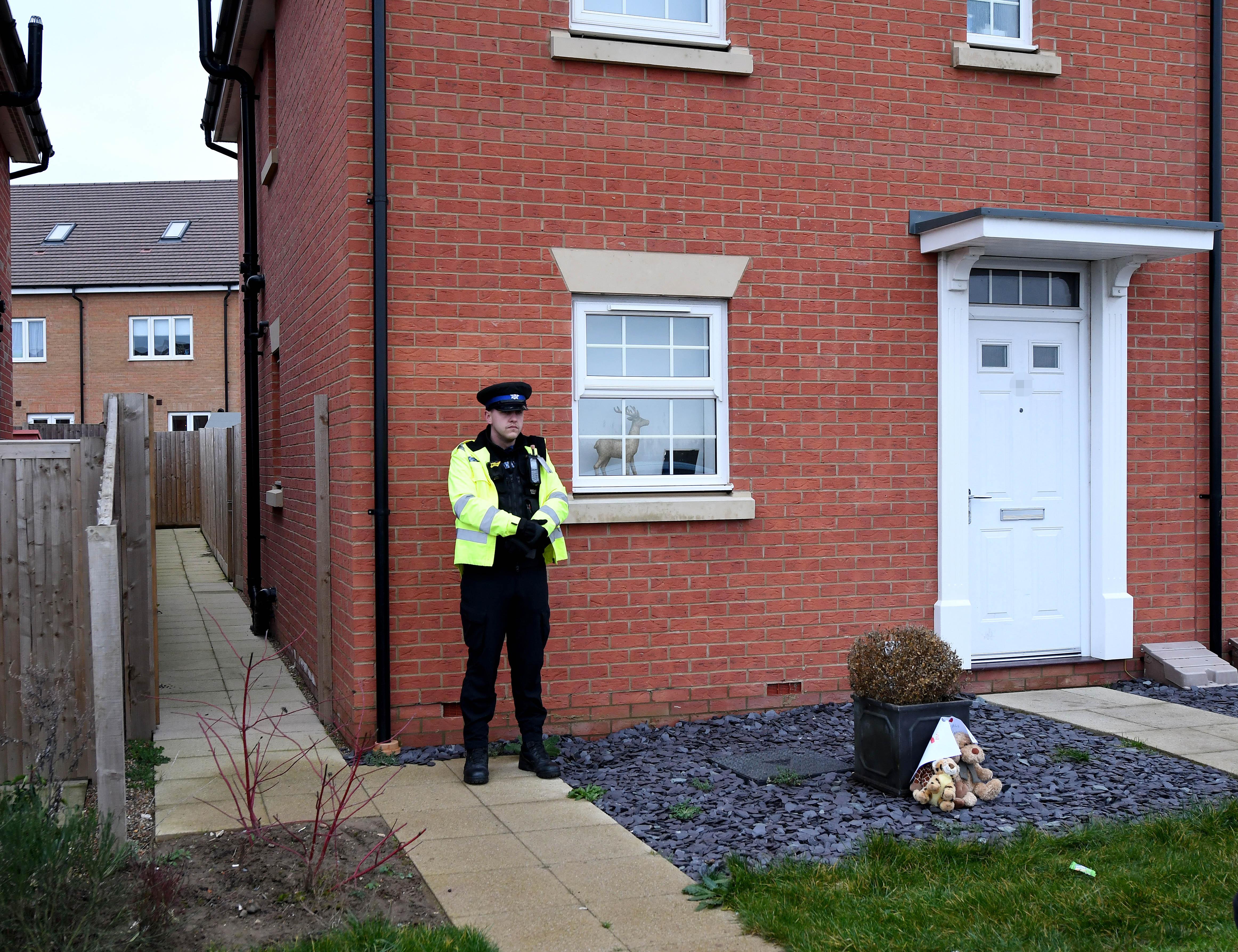