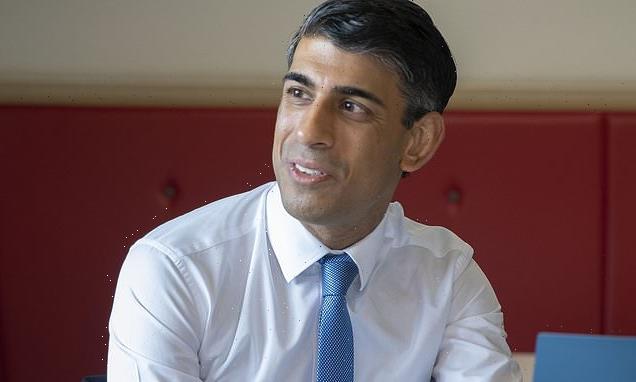 First, the smoke and mirrors. Then the curtain pulled back to reveal exactly how the conjuror performed the illusion.

After yesterday’s mini-Budget, experts burned the midnight oil to absorb the nitty-gritty of the Treasury documents.

What they found is very concerning. While Rishi Sunak poses as a low-tax chancellor, the Institute for Fiscal Studies says he is set to rake in a mind-blowing £1trillion in a year – £42,000 per household.

To his credit, some judicious tax cuts have drawn the venom from the cost of living crisis for many struggling families.

And those furloughed owe him their jobs, as do those whose firms were bailed out by Covid loans. He always made clear the £400billion of borrowing needed repaying. 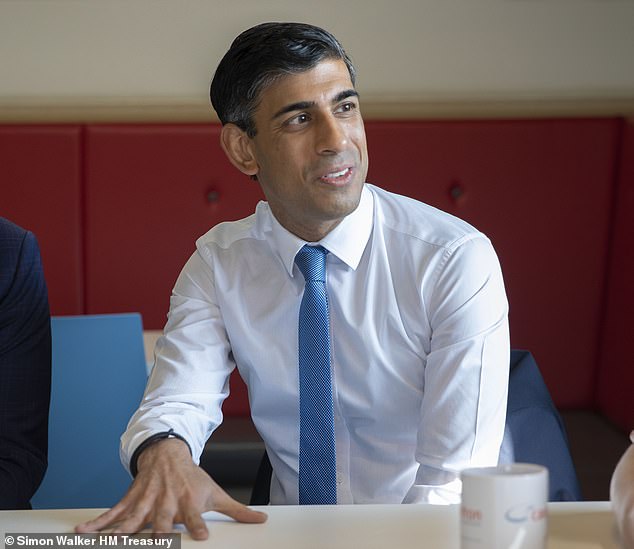 While Rishi Sunak poses as a low-tax chancellor, the Institute for Fiscal Studies says he is set to rake in a mind-blowing £1trillion in a year – £42,000 per household

But amid the gloomy fiscal outlook, one story of the pandemic goes unsung: Britain’s miraculous return to near full employment.

The Tories should be shouting this loudly from the rooftops – and the Chancellor ought to use some of the extra £50billion pocketed as a result to cut taxes further.

For any Tory chancellor this should be an article of faith – not a woolly aspiration.

A month ago, Vladimir Putin launched his barbaric invasion of Ukraine.

This humiliating failure is testament to Ukrainian fighters, who have heroically defended their freedom street by street. 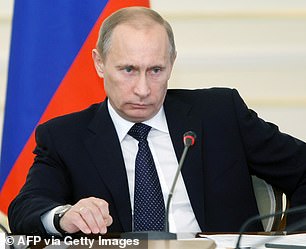 Putin miscalculated twice: he neither anticipated such resilience, nor the unity and resolve of the West to punish him.

Boris Johnson, who galvanised our allies into providing lethal weapons to Ukraine and imposing crippling sanctions against Russia, is now the Kremlin’s Enemy No 1. He should wear this as a badge of pride.

Now Nato and the West have pledged to tighten the screw on the thuggish, inhumane dictator and his cronies.

They have committed to sending extra anti-tank missiles and other kit to frontline troops and anti-chemical weapons equipment to help protect civilians in case Putin resorts to even more brutal tactics.

It is vital we do not waver in supporting Ukraine. Its fight for liberty is also ours.

Each day, the unscrupulous bosses of P&O Ferries, a once-great shipping line, drag its reputation further into the gutter.

It was appalling enough sacking 800 loyal staff on the spot via Zoom and replacing them with agency workers on serf wages.

Now chief executive Peter Hebblethwaite brazenly admits breaking the law to do so. It is difficult to think of a worse example of corporate greed and immorality. 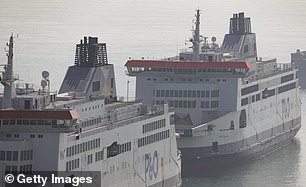 The Government must urgently review all lucrative contracts it has with the firm, owned by sheikhs in Dubai.

A passenger boycott of P&O would also send a message about treating employees so shoddily.

And ministers should now think twice about letting so many of our key companies be snaffled up by foreign predators.