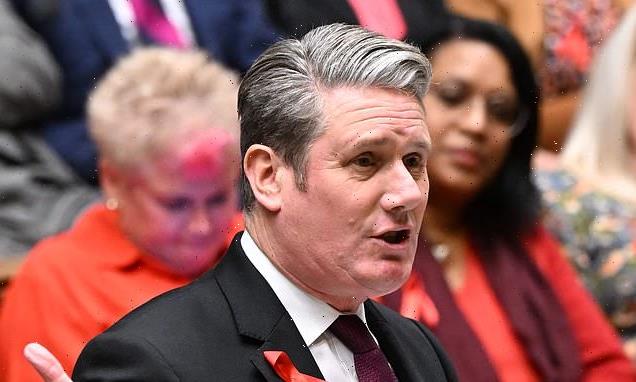 That great Jaguar-driving, croquet-playing class warrior John Prescott once described private education as the root cause of social injustice in this country.

He also loathed selective schools in general and grammars in particular – not least because he failed the 11-plus and, as a teenager, a love letter he sent to a grammar school girl was returned with all his spelling mistakes corrected.

Nearly two decades on, the resentful spirit of Prescott is back. But this time it’s privately educated Sir Keir Starmer who is engaging in the spiteful politics of envy.

If (God forbid!) Labour wins the next election, he plans to strip independent schools of their charitable status, which would mean them paying 20 per cent VAT and full business rates. 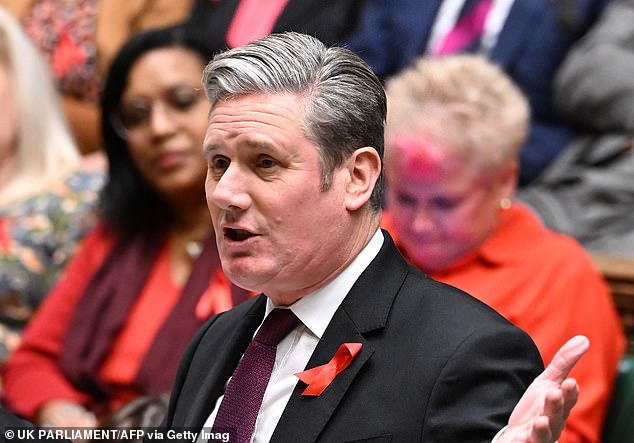 In the Commons yesterday, Sir Keir Starmer goaded Rishi Sunak about his own public school education

This would send fees soaring, price out the middle classes, may force up to 200 private schools to close and would dump tens of thousands of bemused children on the state system.

In the Commons yesterday, Sir Keir goaded Rishi Sunak about his own public school education. While defending his ‘hard-working and aspirational’ parents’ right to do the best by their son, the PM stopped short of making the positive case for private schools.

So let us do it for him. In the first place, they represent a beacon of excellence which state schools should seek to emulate, rather than denigrate. Yes, they are selective but they are also diverse.

Of the 544,000 pupils at 1,388 schools within the ambit of the Independent Schools Council, 38 per cent are from an ethnic minority background and nearly 20 per cent have special educational needs. 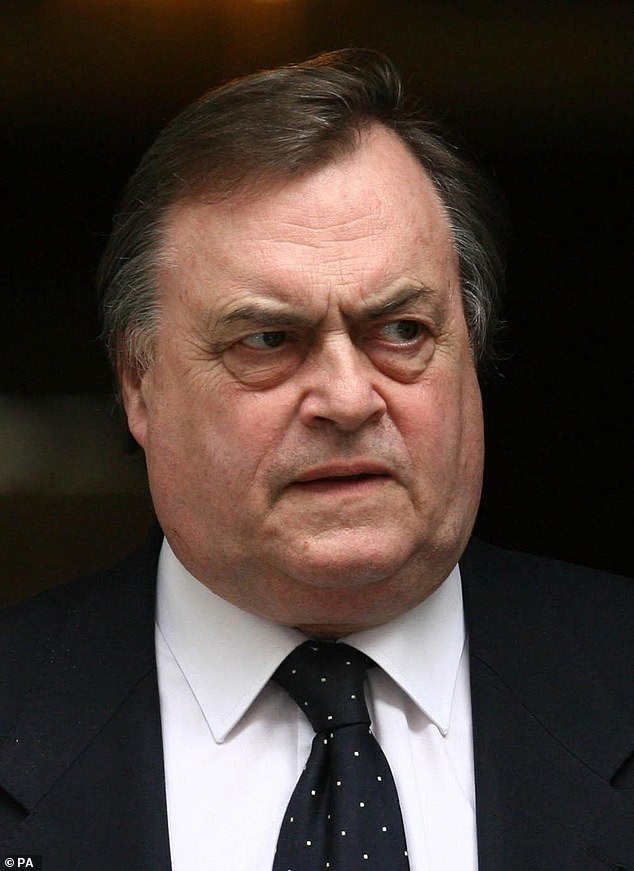 He also loathed selective schools in general and grammars in particular – not least because he failed the 11-plus and, as a teenager, a love letter he sent to a grammar school girl was returned with all his spelling mistakes corrected

These schools gave away £1.2billion last year in bursaries and assisted fees and entered into thousands of hugely valuable educational partnerships with state schools around the country.

Labour says removing charitable status would raise £1.7billion in extra tax. This is at best wildly optimistic, at worst a flat lie.

Because the change could see around 90,000 private pupils having to find places in the state sector, it would actually cost the country money and put further strain on already over-burdened local schools.

Crucially, private education offers choice and feeds aspiration. If parents want to work hard and make sacrifices to get the best education possible for their children, why should they be penalised for doing so?

They have already helped fund state schools through their taxes, so no one loses and they are actually paying twice. Imposing another 20 per cent charge would be punitive and unjust.

This Labour campaign is pure hard-Left populism and it’s high time the Government took a proper stand against it. After all, if the Conservatives aren’t for choice and aspiration, what are they for?

If Labour is looking for a genuine bastion of class prejudice to tilt at, the party might start with the BBC.

A new Ofcom report says the corporation is failing working-class audiences, who are switching off in their droves. BBC programmes now account for less than 25 per cent of their TV viewing time.

This is hardly surprising. Increasingly, the BBC represents a self-styled cultural elite, promoting a woke liberal agenda which is worlds away from the realities of working class Britain.

Its loathing of Brexit and contempt for those who voted Leave have compounded this sense of alienation. As one man quoted in the report says: ‘Repeat after repeat. Biased reporting. Nothing that appeals to me and I begrudge the licence fee.’

There, in a nutshell, is the BBC’s existential problem. Will it change? Don’t hold your breath.