Centenarian singer Dame Vera Lynn leads the accolades for the revived Classic Brit Awards as the wartime singer is nominated for two prizes.

The 101-year-old is up for female artist of the year and album of the year where she is joined by Britain’s Got Talent winner Tokio Myers who will also collect the best breakthrough artist prize.

Dame Vera’s Vera Lynn 100 became the biggest selling album released by a woman in the UK in 2017. 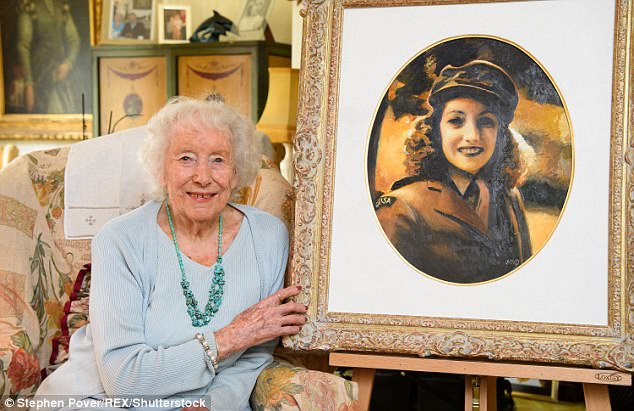 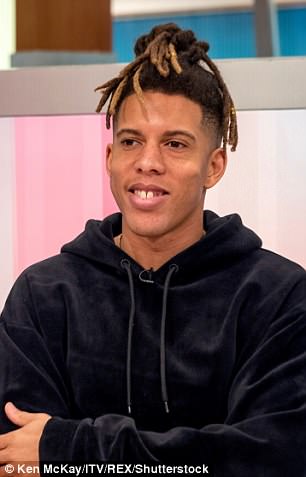 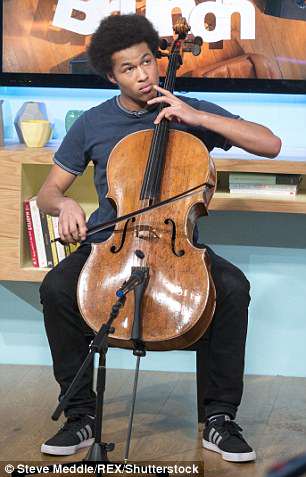 Britain’s Got Talent winner Tokio Myers will collect the best breakthrough artist prize and is also up for best male artist alongside another former BGT star, Sheku Kanneh-Mason

She will also be honoured with the lifetime achievement award at the event which is returning after five years amid a revived interest in classical music.

Myers, who less than a year ago stormed to Britain’s Got Talent victory with his piano led mash-ups of classic and pop tracks, is also up for best male artist alongside another former BGT graduate, Sheku Kanneh-Mason.

‘It’s just amazing to be appreciated for all the hard work that has gone in throughout the years but especially the last year, we’ve all been working hard to make the album, promote the album, tour the album,’ he said.

‘It’s beyond a year… I’ve been doing this my whole life, before BGT, this is an ongoing battle.’

On the return of the event, he added: ‘It’s great to have these events come back and as long as it’s done in the right way then it’s all good.

‘It’ll be interesting to see how it’s perceived this year after five years of not having it. I don’t know what to expect.’ 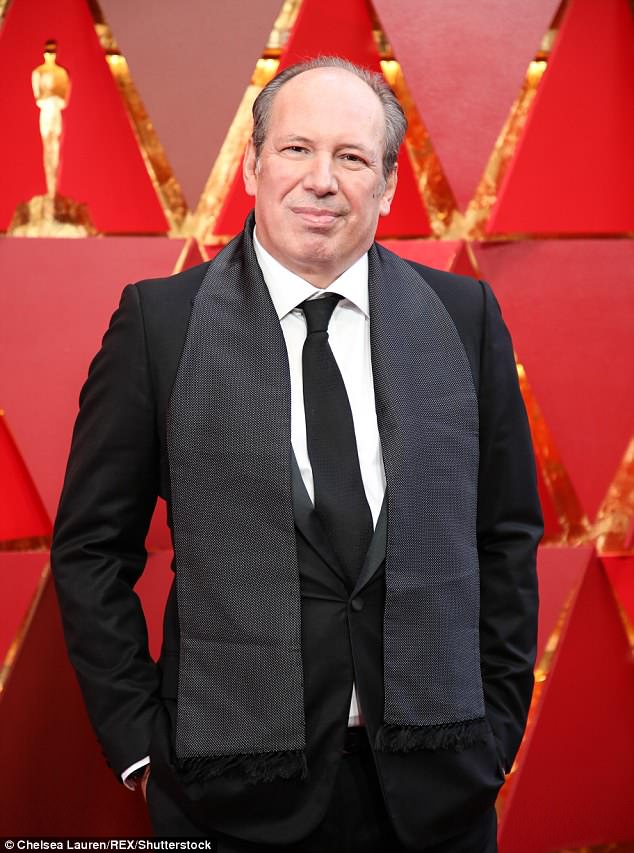 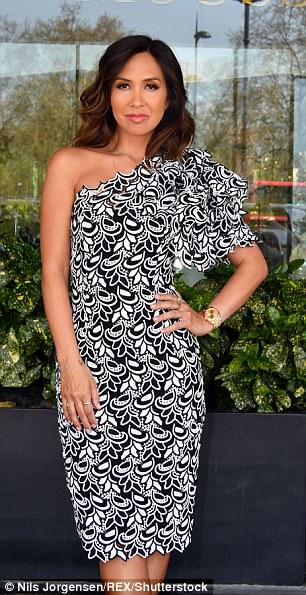 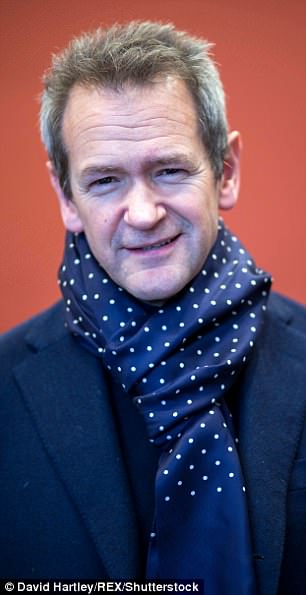 Award-winning composer Hans Zimmer will do battle with himself in the soundtrack of the year category with his compositions for Dunkirk, Blade Runner 2049 and Blue Planet II all nominated.

Also in the category is The Greatest Showman soundtrack which topped the UK album charts for 14 weeks and Broadchurch’s composition, The Final Chapter.

Sheridan Smith’s eponymous album is up for album of the year as well as Bradley Walsh’s When You’re Smiling, and Alexander Armstrong’s In A Winter Light.

Michael Ball and Alfie Boe’s Together Again and Jools Holland’s As You See Me Now collaboration with Jose Feliciano were also nominated.

The awards will celebrate the growing appeal of the genre across film, television, theatre and video games. 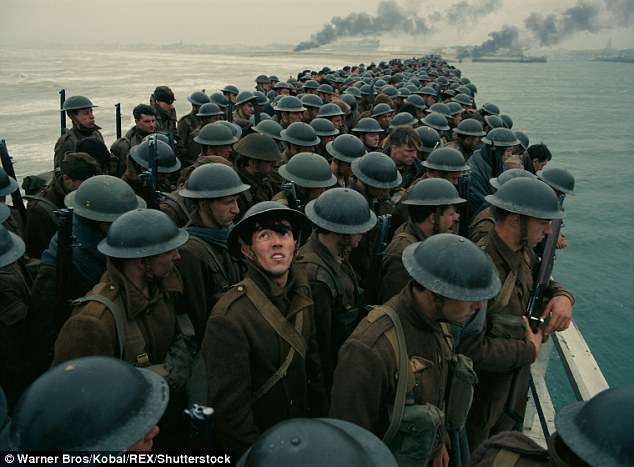 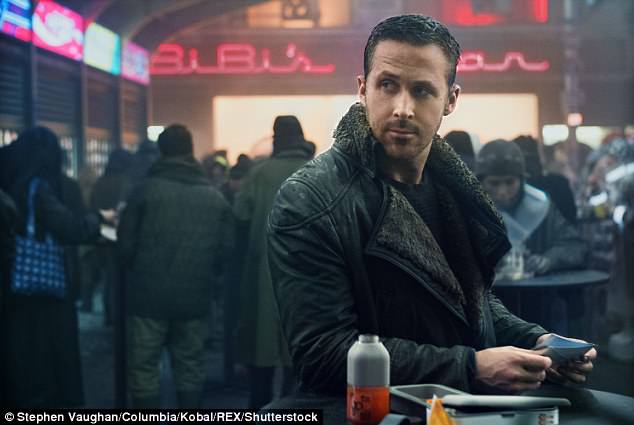 Andrea Bocelli is one of the performers confirmed to take to the stage at the ceremony, along with duo Ball and Boe, and Myers.

To be broadcast on ITV and Classic FM, the awards are also running a Sound of Classical Poll which is searching for classical artists aged 13-30 with a winner chosen by an expert panel.

‘The nominations for this year’s Classic Brit Awards have captured the essence of classic music in all its exciting and diverse forms,’ BPI chief executive Geoff Taylor said.

‘From operatic traditions to contemporary classical and from film and games soundtracks to musicals, all forms of classic music and the artists that bring it to life will be celebrated at this year’s awards.

‘I am also thrilled that British music legend Dame Vera Lynn is honoured as our Lifetime Achievement Award recipient.’