Dame Vera Lynn has broken ties with a 75th anniversary D-Day concert after its organisers were accused of ‘dancing on the graves of the dead’.

The Forces’ Sweetheart, 101, asked for her name to be removed from the website for the event after veterans and their families slammed the event as ‘disrespectful’, reports the Telegraph.

Due to take place on June 6 next year, the Liberty Concert will take over Sword Beach in Normandy with the aim of ‘stimulat[ing] people to stand up again for peace and freedom’.

After hearing the plans for the concert, veterans set up a petition to have the event moved to a ‘more sensible location’ which has gained more than 1,000 signatures. 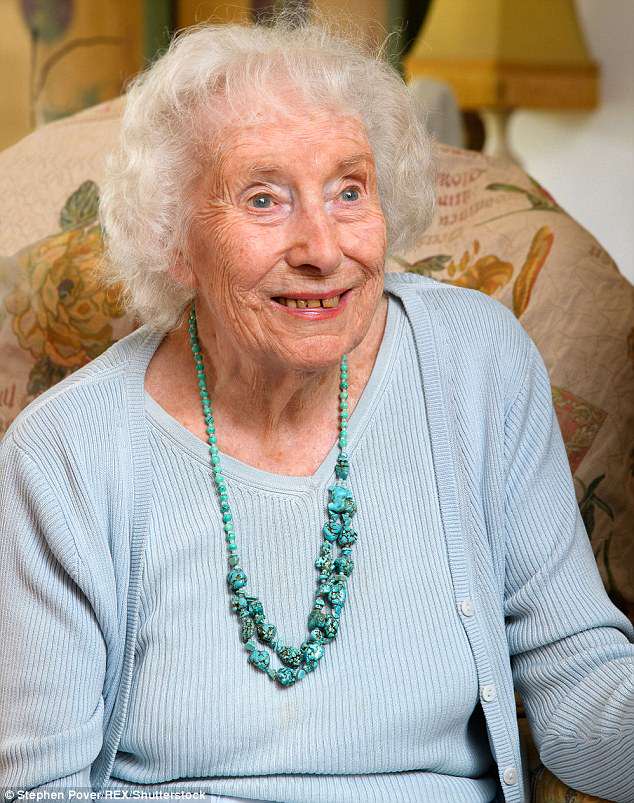 Dame Vera Lynn, pictured here in 2017, has demanded her name be removed from a 75th anniversary D-Day concert after veterans slammed it as ‘dancing on the graves of the dead’ 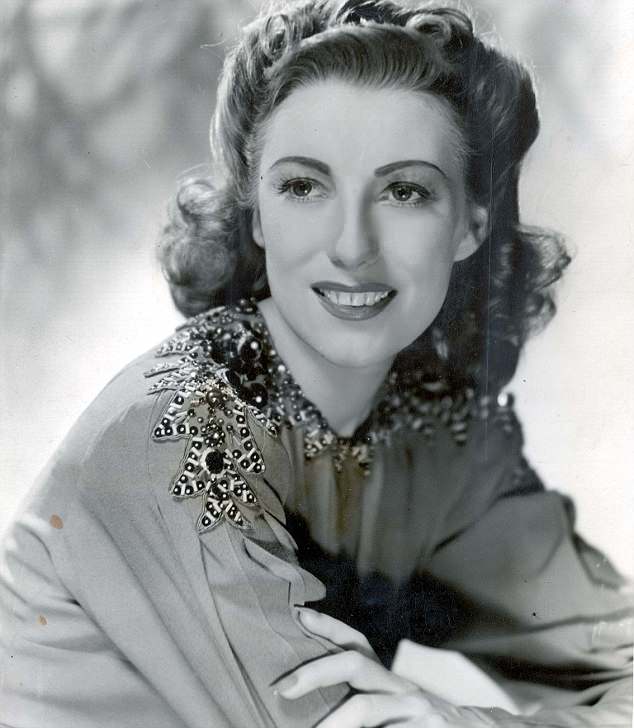 The Forces’ Sweetheart, 101 (pictured here in 1947), had ‘no idea’ what kind of event was planned when she joined Liberty Concert’s ‘board of recommendation’ as an honorary member last year

The petition reads: ‘They will be partying on the very ground that hundreds of men lost their lives 75 years before fighting for our freedom, where families have scattered ashes of loved ones who fought on that beach, and where returning veterans want to go but will be unable to.

‘An additional 75,000 people in an already very busy area will become a liability.

‘Let them have their concert, but NOT on any of the beaches in Normandy and preferably NOT on the June 6, 2019.’

Her daughter, Virginia Lewis-Jones, told the Telegraph that Dame Vera had ‘no idea’ what kind of event was planned when she joined the concert’s ‘board of recommendation’ as an honorary member last year.

A statement released on Dame Vera’s behalf reads: ‘When she gave her written support to the Liberty Concert last October, the precise venues, dates and types of performances were unknown.

‘As Michiel Florusse the organiser himself suggested, Dame Vera’s name will be removed from the Board until the organisers have, not only spoken to the various veteran organisations and the veterans themselves on July 21, but also have had a meeting with Dame Vera to clarify the situation.’ 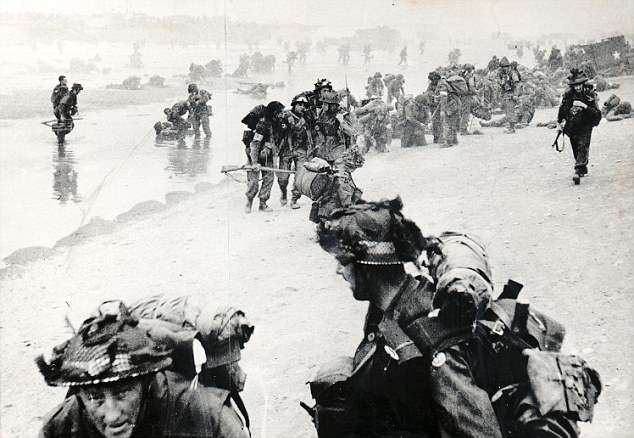 Jean Ellwood said: ‘There are human remains that still lie buried there. Would you hold a concert in a cemetery? It is a sacred area, and a total desecration to hold a concert there.’ Pictured: Sword Beach on D-Day

‘Those of us old enough to remember the D-Day Landings and the generations that followed us, owe our freedom to the servicemen who fought so bravely, and the thousands who gave their lives in Normandy. They will be remembered forever.’

The Liberty Concert Facebook page has been flooded with negative comments about the event, noting that many veterans will want to visit Sword Beach on D-Day for quiet reflection.

Jean Ellwood said: ‘The Normandy beaches are a battlefield where many thousands of soldiers died.

‘There are human remains that still lie buried there. Would you hold a concert in a cemetery? It is a sacred area, and a total desecration to hold a concert there.’

Nigel Hay added: ‘The 75th anniversary of Normandy is a commemoration. It is not a party, nor a circus. This beach is a totally inappropriate venue to hold a pop concert. People will wish to visit Sword, amongst other beaches, that day to quietly reflect and to honour the men who fought their way in.’

Mr Florusse, the organiser of the event, told the Telegraph there are no plans to move the concert or change the date. 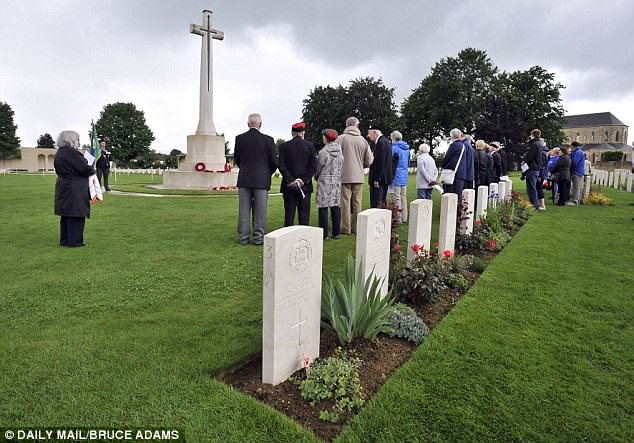 Michiel Florusse, the organiser of the event, said there are no plans to move the concert or change the date. Pictured: 70th anniversary commemorations in Normandy