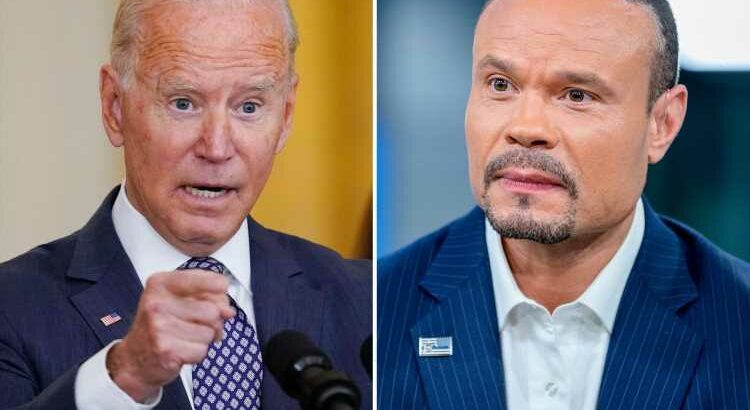 DAN Bongino has insisted Joe Biden must "resign immediately" as the President's approval ratings slump in the midst of a tirade of backlash over his handling of the Afghanistan crisis.

The political commentator and radio host branded Biden a "total, epic, colossal apocalyptic failure" and accused him of being a "coward" after he rubber-stamped plans to withdraw US troops from Afghanistan. 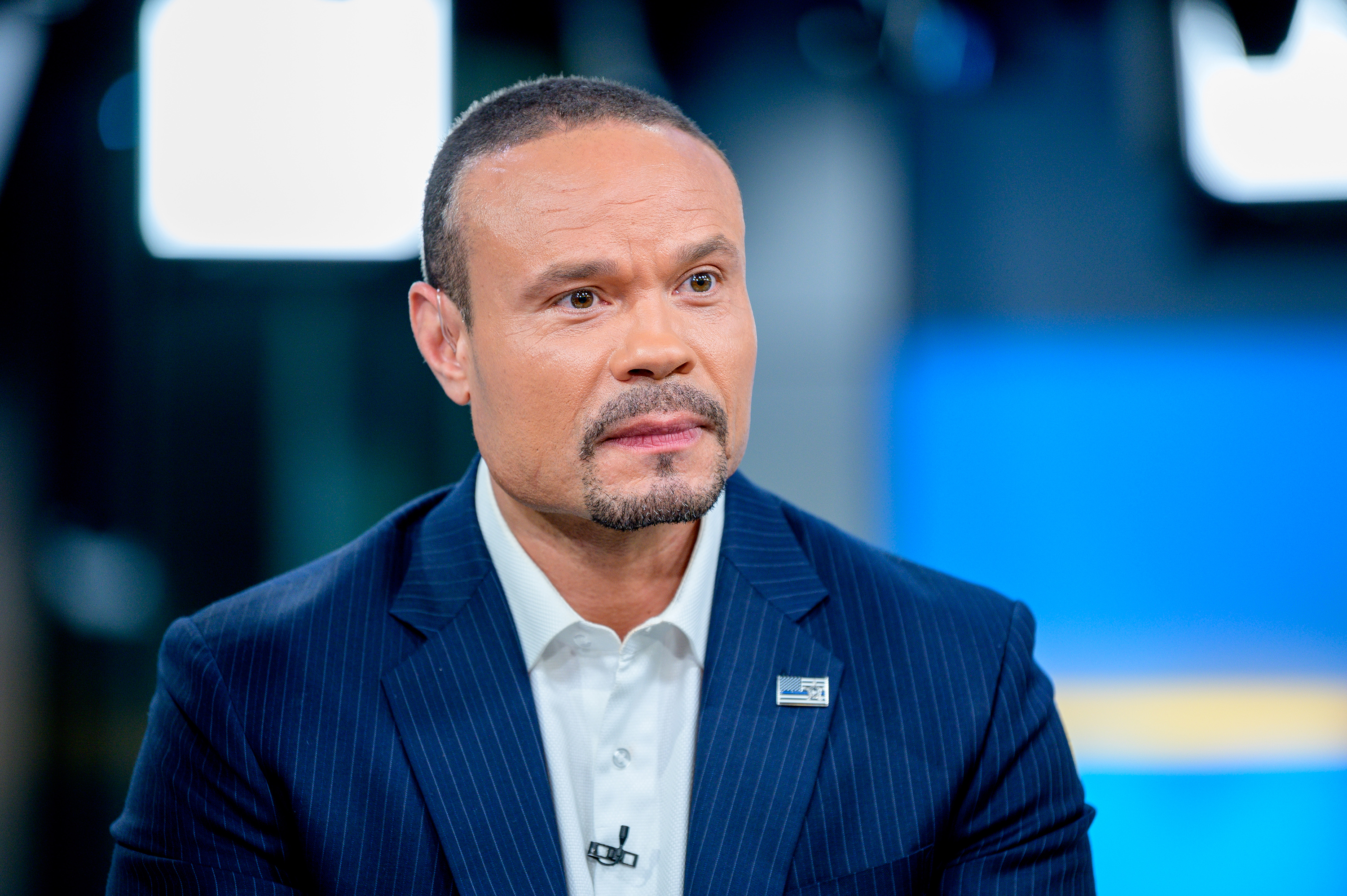 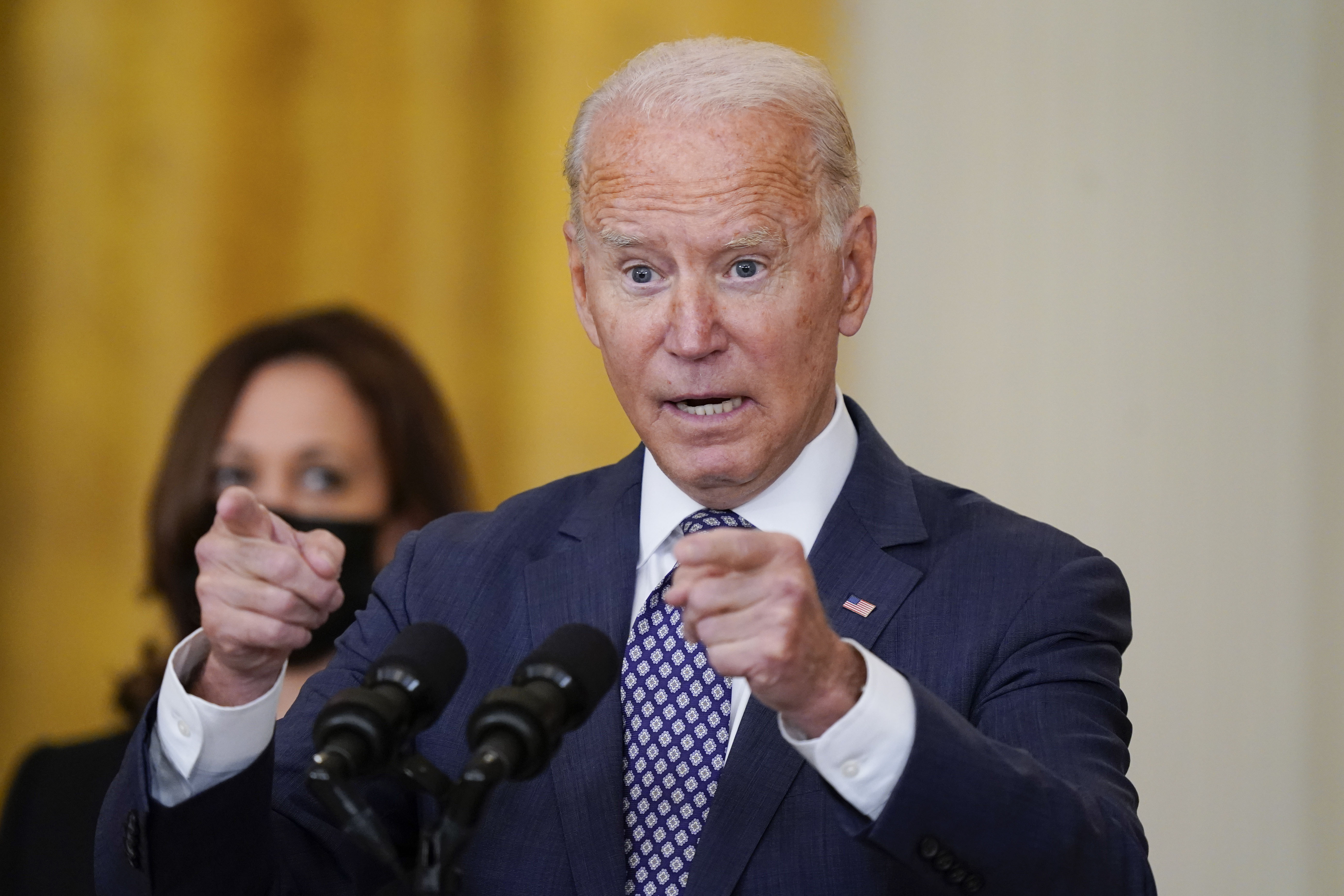 Now, following a swift takeover of the war-torn country by the Taliban after 20 years of warfare, Biden has been at the center of a swarm of criticism – with ex-Secret Service agent Bongino wading into the discussion.

Speaking on Unfiltered with Dan Bongino on Fox News, he demanded Biden be impeached if he doesn't resign.

"I have a couple of messages I need to get out there – they’re important," he began.

"The first message is for Joe Biden, our president in name only: You failed.

"You are a total, epic, colossal apocalyptic failure.

Bongino accused Biden of "failing everyone" as he blasted him a "coward" before imploring him to leave the White House.

"History will remember this as one of the most colossal, epic political failures in America’s history," he added.

"Listen, that’s a serious message. I don’t take it lightly.

"If he doesn’t resign, Joe Biden should be impeached."

It comes as Biden faces a summer slump, with Americans taking a notably less positive view of his handling of the coronavirus pandemic and his job approval rating ticking down.

A new poll from The Associated Press-NORC Center for Public Affairs Research finds that 54 per cent of Americans approve of Biden’s job performance, down from 59 per cent last month.

The biggest warning sign for the president in the survey centers on his handling of the pandemic.

The first message is for Joe Biden, our president in name only: You failed.

Last month, 66 per cent of Americans approved of his stewardship of the public health crisis; now, that number has fallen to 54 per cent, driven by a drop in support from Republicans and independents.

Meanwhile, Bongino's remarks come after Biden CANCELED his trip to his holiday home in Delaware as the crisis in Afghanistan rages on, with thousands of Americans and Afghan refugees remain stranded in Kabul following the Taliban's takeover of the city.

The President yesterday ditched plans to travel to Wilmington, Delaware today, the White House confirmed, and he will instead remain in Washington DC.

He faced serious backlash for his trip to Maryland last weekend right when the Taliban were sweeping through Afghanistan.

After some pressure, the President cut the trip short by returning to Washington DC to address the nation.

In a bungling move, he then returned to Camp David before returning again to the White House on Tuesday night.