A man has been disqualified from driving for 18 months after causing a crash with a bus in a fit of road rage.

Nathan Matthews was driving in Shildon, County Durham in March, this year, when he tailgated a Arriva bus for around a mile, before overtaking and braking suddenly, causing the two vehicles to collide.

Despite the 21-year-old claiming to have been trying to avoid an animal in the road, CCTV footage from the bus clearly showed Matthews driving in an aggressive and dangerous manner. 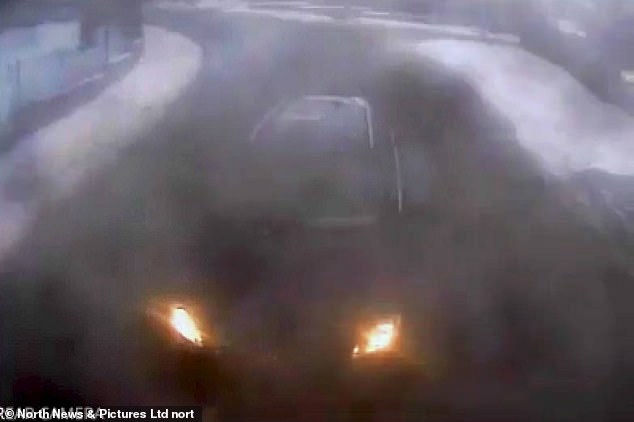 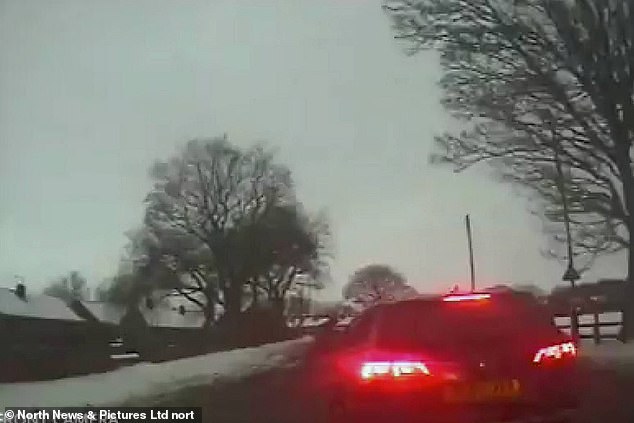 Matthews from Shildon, Co Durham swerved in front of the bus causing it to lose control 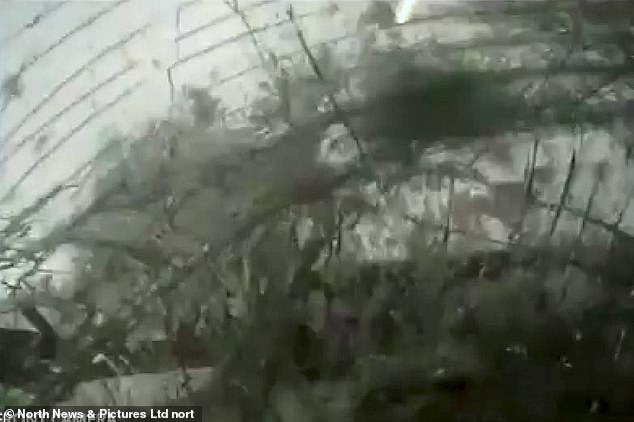 Matthews from Shildon, was charged with dangerous drivingand pleaded not guilty, but was found guilty at Newton Aycliffe Magistrates’ Court yesterday.

He was handed a 12-week prison sentence suspended for 12 months, and ordered to pay £515 in costs, as well as carry out 60 hours unpaid work.

Investigating Officer Lee Tweddell, from Durham Constabulary Roads Policing Unit, said: ‘Fortunately there were no serious injuries in this incident, but someone could have very easily been hurt or killed by the way Matthews was driving that day.

‘We’ve been able to gather a significant body of evidence during this investigation, and I hope this result shows that every effort will be made to prosecute those who drive without any regard for other members of the public.

‘Dangerous driving is not something you can talk your way out of.’ 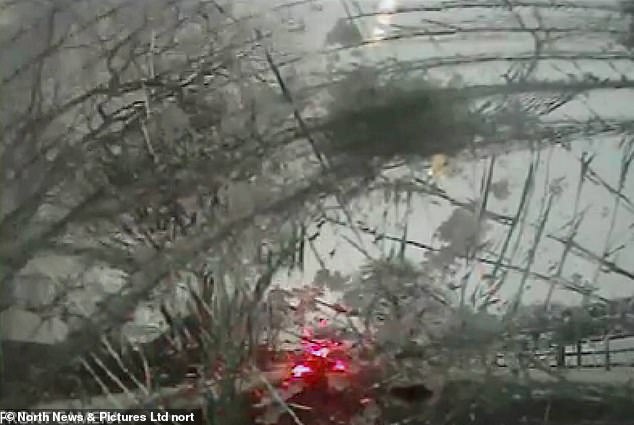