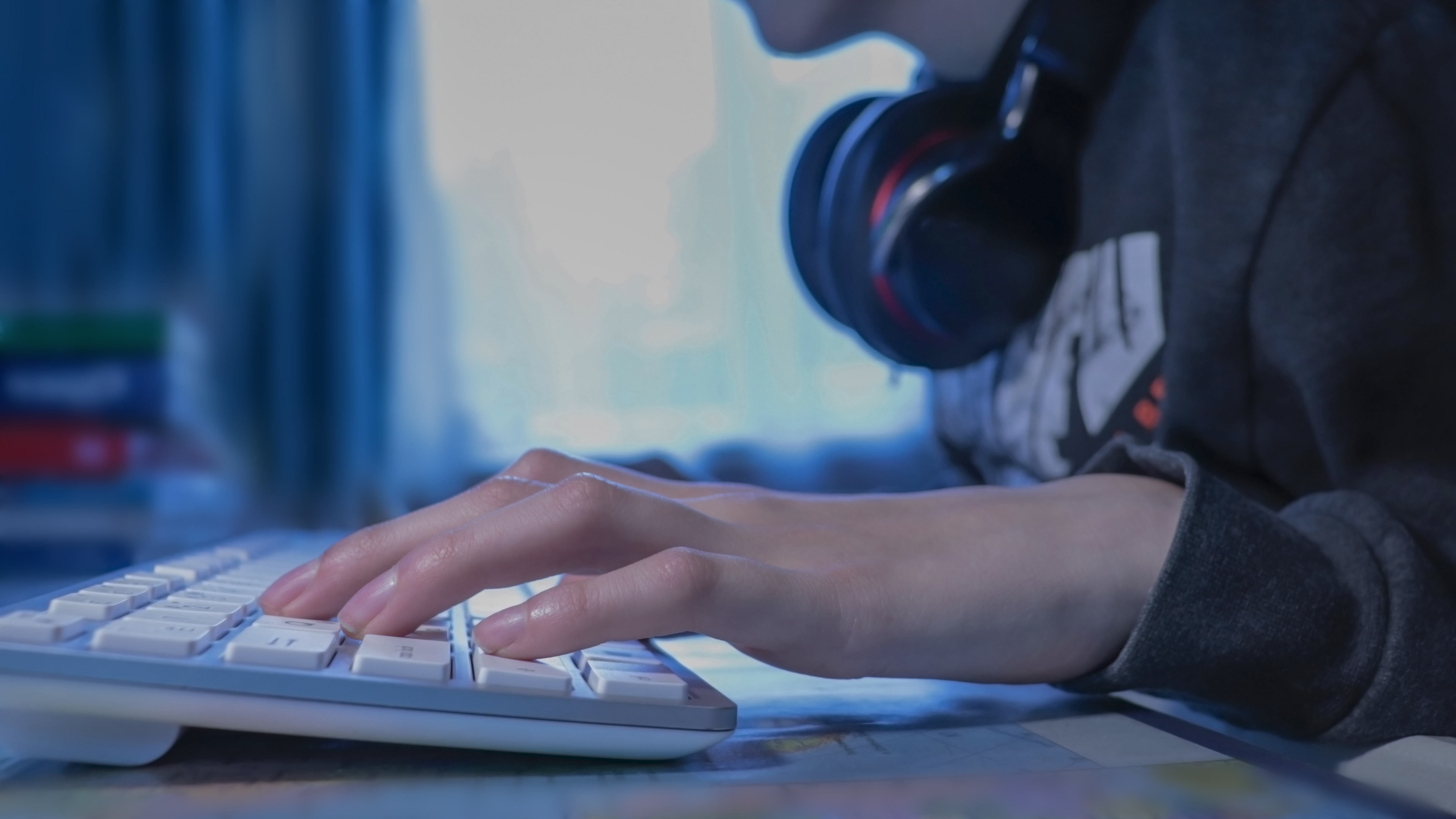 But X rated sites which just show sex films are excluded from the crackdown in the new Online Safety Bill.

Labour says the glaring omission leaves kids unprotected from watching sexual content they are too young to cope with.

Jo Stevens, shadow Culture Secretary, told The Sun:  “It is totally unacceptable for the government to put kids at risk and make a mockery of their promise to make Britain ‘the safest country in the world to be online’.

“Keeping children safe is absolutely our number one priority and Labour will be pushing for this dangerous loophole in the Conservatives’ flagship legislation to be closed.” 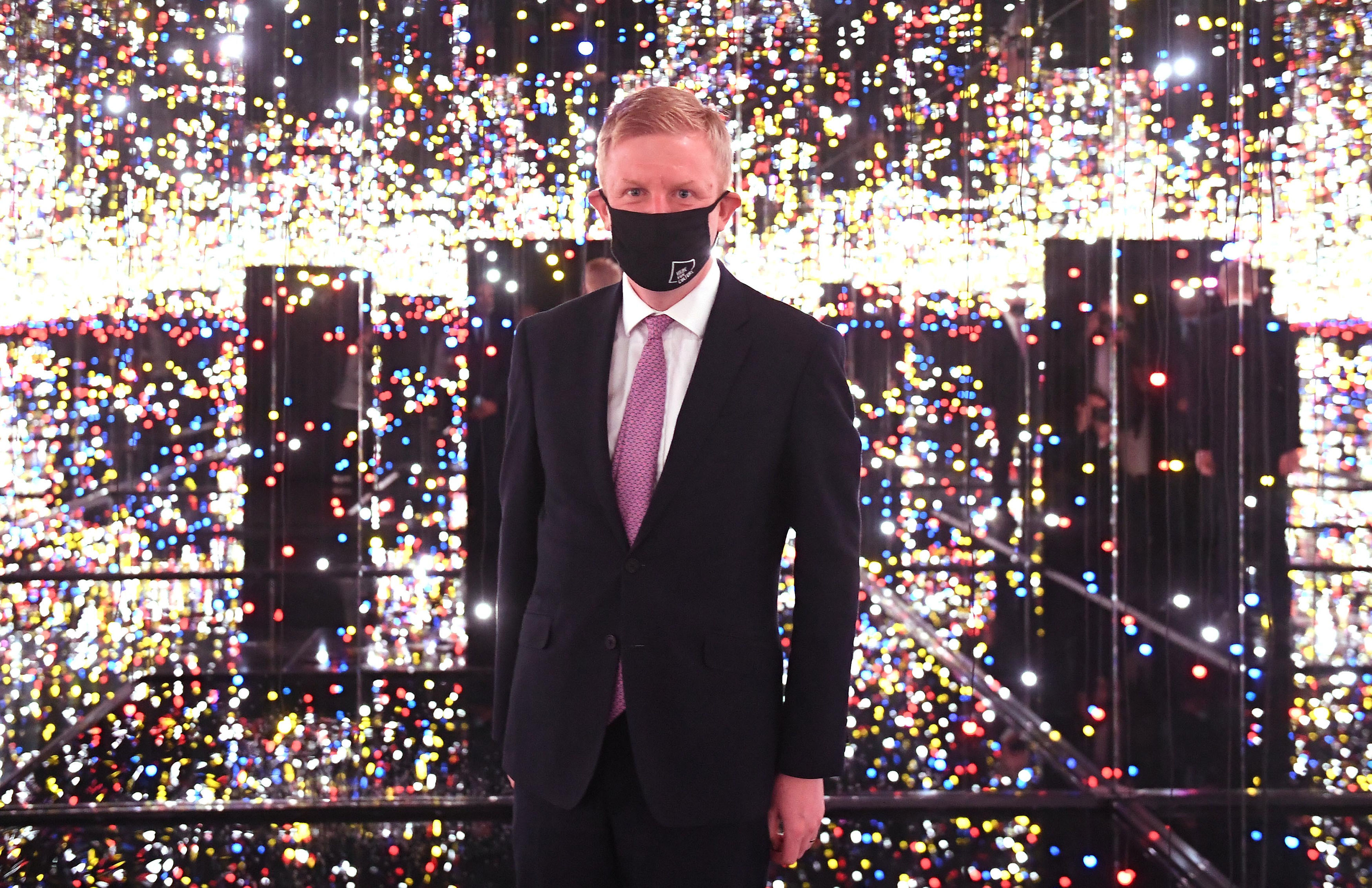 "If the Online Safety Bill is going to live up to the Government’s promise to truly protect kids from harm online, it must stop them from stumbling across pornography. The current plans are a massive step backwards from legislation originally passed four years ago.

“The Culture Secretary Oliver Dowden must act quickly to offer children the protection they need, and make tech firms face consequences for failing children on the web.”

A Culture Department spokesman said: "The Online Safety Bill will deliver the most comprehensive approach in the world to protecting children online.

"Companies hosting user-generated content, video-sharing or livestreaming will need to prove to an independent regulator they can stop children accessing harmful content.