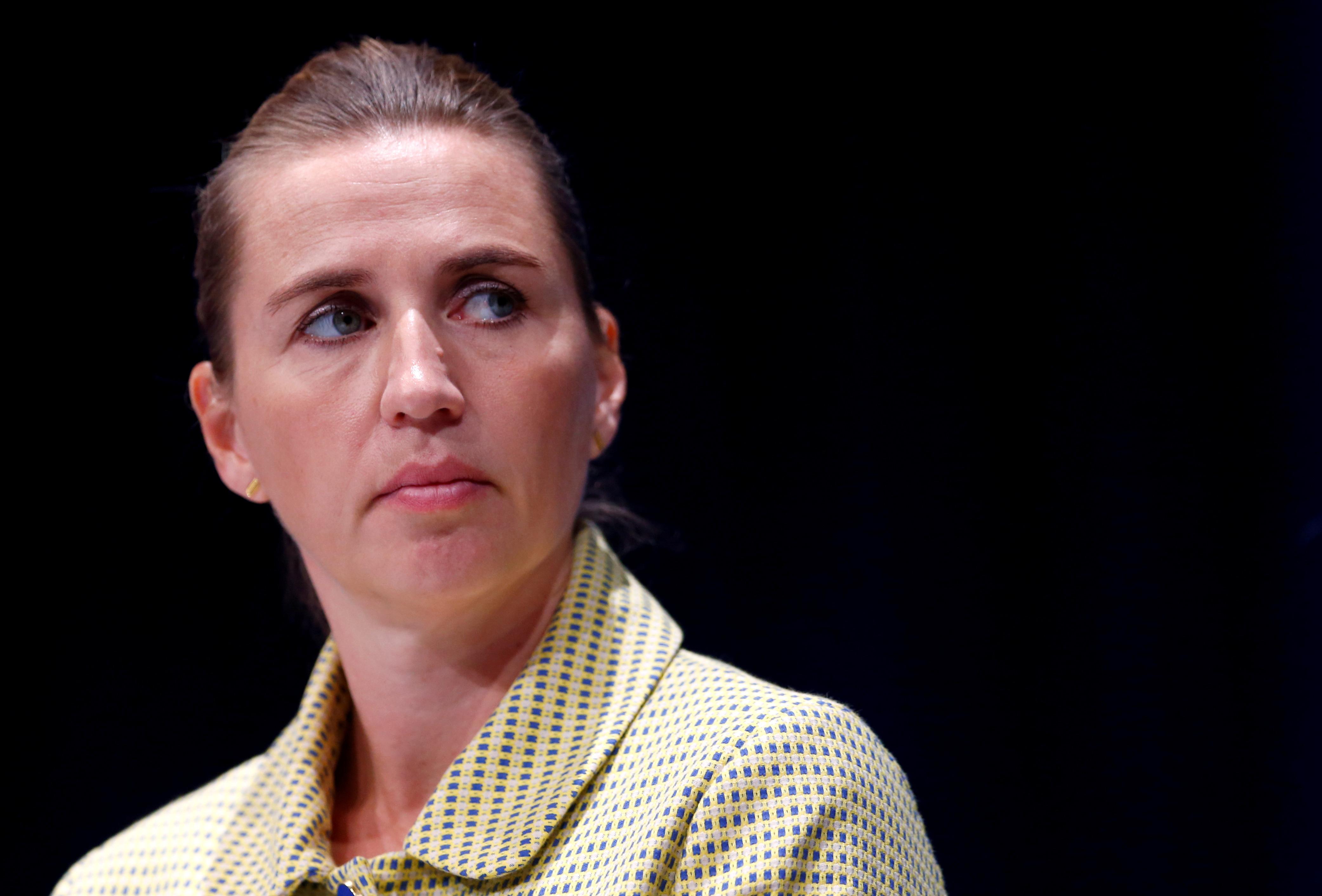 “The leaders among other things discussed the need for further development of the cooperation and the management of common security policy challenges,” it said on Friday.

Trump shocked Danes on Wednesday by cancelling a Copenhagen visit after Frederiksen rebuffed his offer to buy Greenland. He calledher dismissal of the idea “nasty”.

Frederiksen has said she believed relations with the United States, a NATO ally, would not be affected by the flap.

The Danish prime minister’s office was not immediately available for comment.