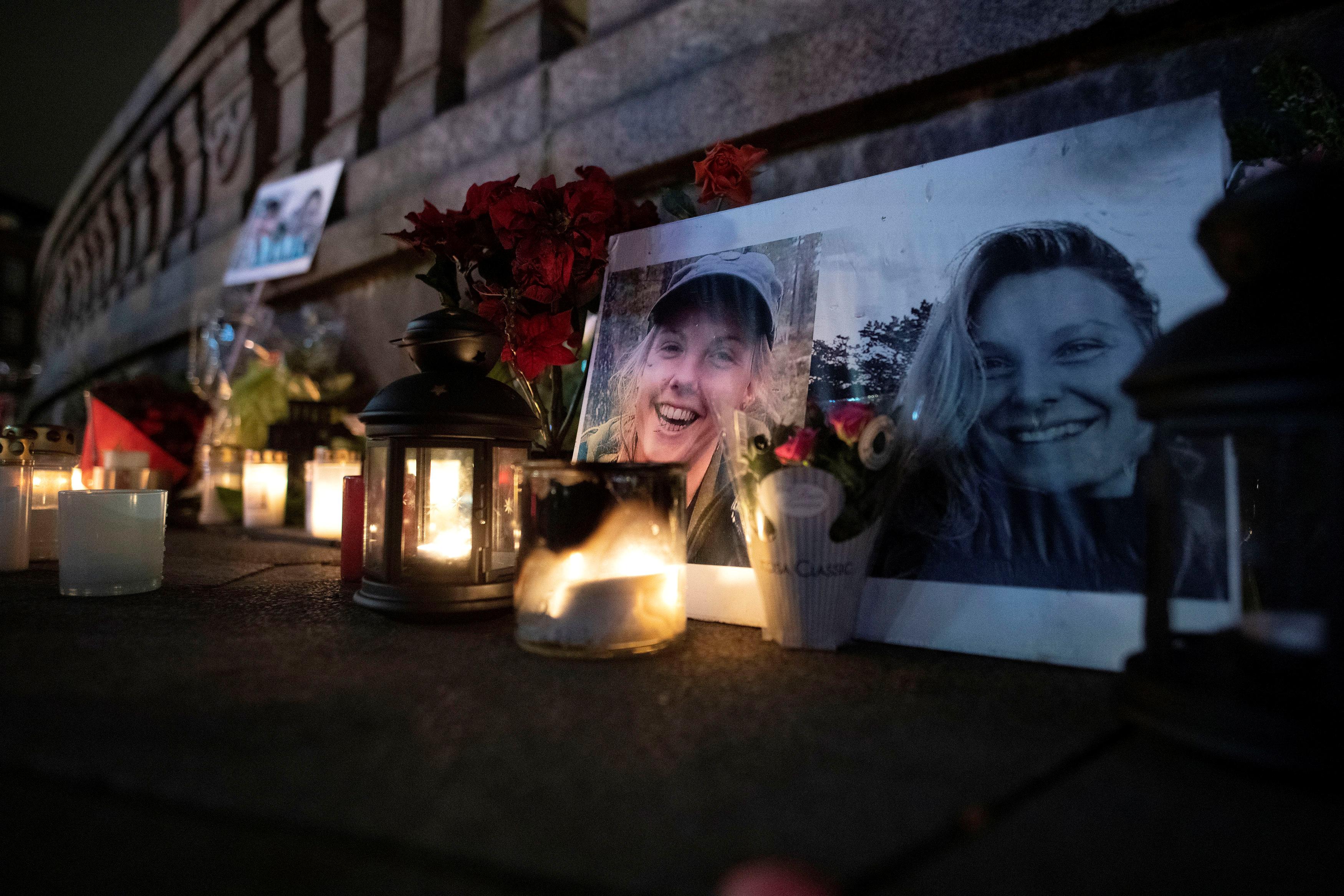 COPENHAGEN (Reuters) – Danish police have charged 14 people for sharing a video on social media purportedly showing the murder of a Scandinavian woman in Morocco last December.

“It is not only punishable, it is also offensive to both victims and relatives, and it can be a violent and deeply unpleasant experience for both children, young people and adults to watch it,” police said on Thursday, urging people to delete the video.

The murder of Louisa Vesterager Jespersen, 24, from Denmark, and Maren Ueland, 28, from Norway, near the village of Imlil in the Atlas Mountains, shocked people in both countries. The two had been on a trekking and hiking holiday.

The video purportedly showed the killing of one of them, with a woman screaming while a man cuts her neck with what appears to be a kitchen knife.

Twelve people were charged with having passed on the video under “especially aggravating” and “unjustified” circumstances, a police statement said.

The other two were charged with having publicly and explicitly approved of a terrorist act.

Six of the accused are aged between 13 and 18 years, it added.

Police in Morocco have charged several people in connection with the killings, including four main suspects who had pledged allegiance to Islamic State in a video.