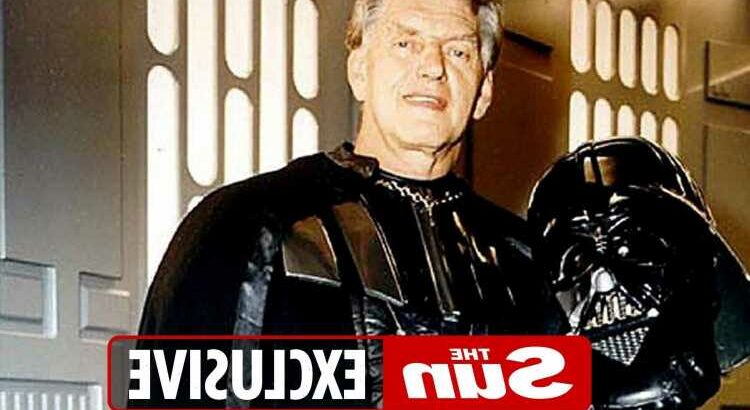 The actor, the villain in the original 1977-83 trilogy, died aged 85 from Covid last November. 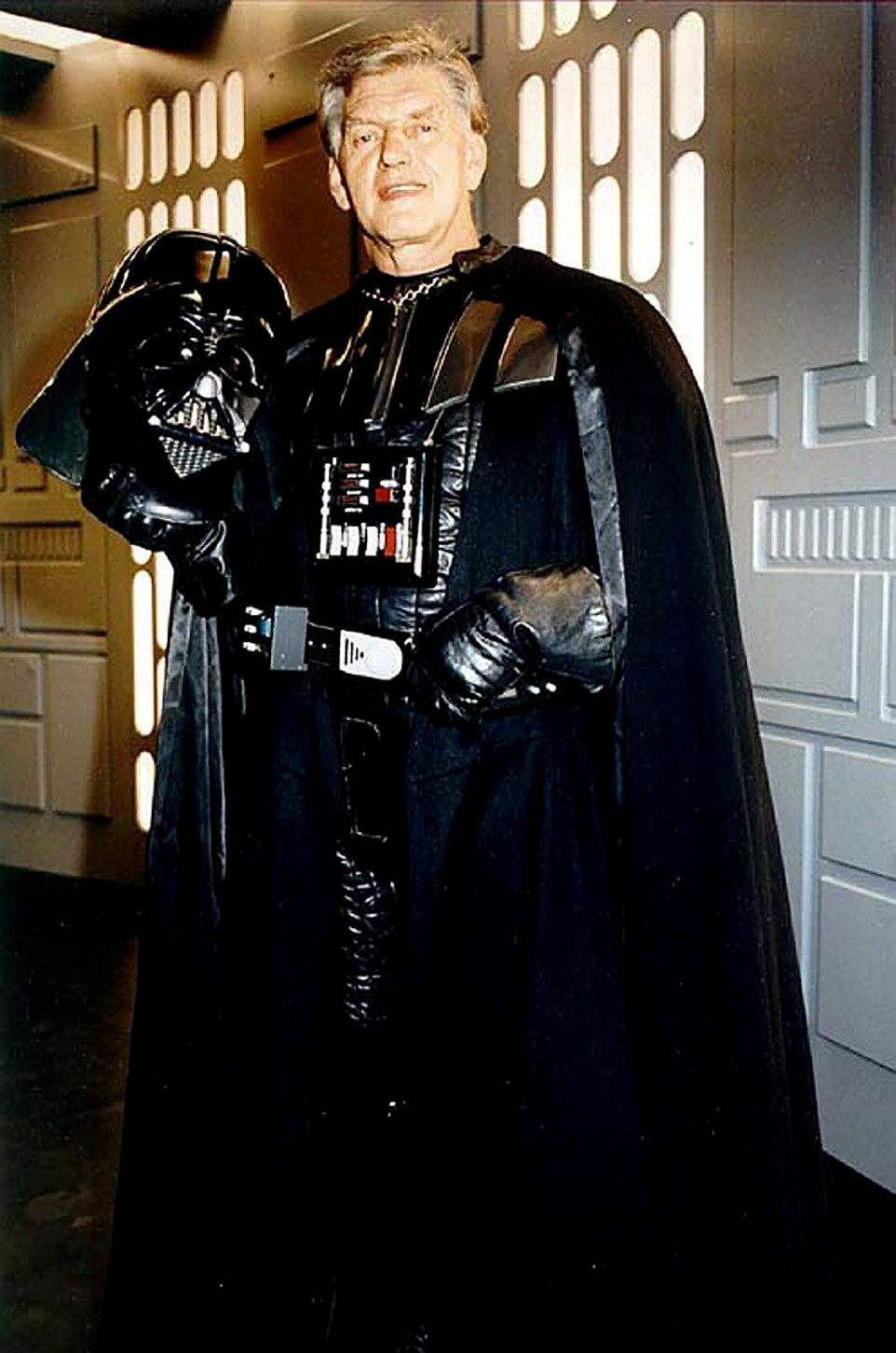 He had told of his anger at missing out on a share of the blockbusters’ profits — getting a fee of £13,000 per film.

He claimed he did not know the twist and that it was a lucky guess.

Prowse once said: “As Vader, you always feel as if fame and fortune’s coming towards you, but, just as it’s going to hit, it passes you by.”

Prowse left his share of the family home in Croydon, South London, to his three children.

Daughter Rachel also got a £3,000 legacy, with the rest of his estate going to wife Norma.

At Dave’s death, Luke Skywalker star Mark Hamill tweeted: “So sad to hear. He was a kind man and much more than Darth Vader.”

Lucas said he made Vader “leap off the page”. 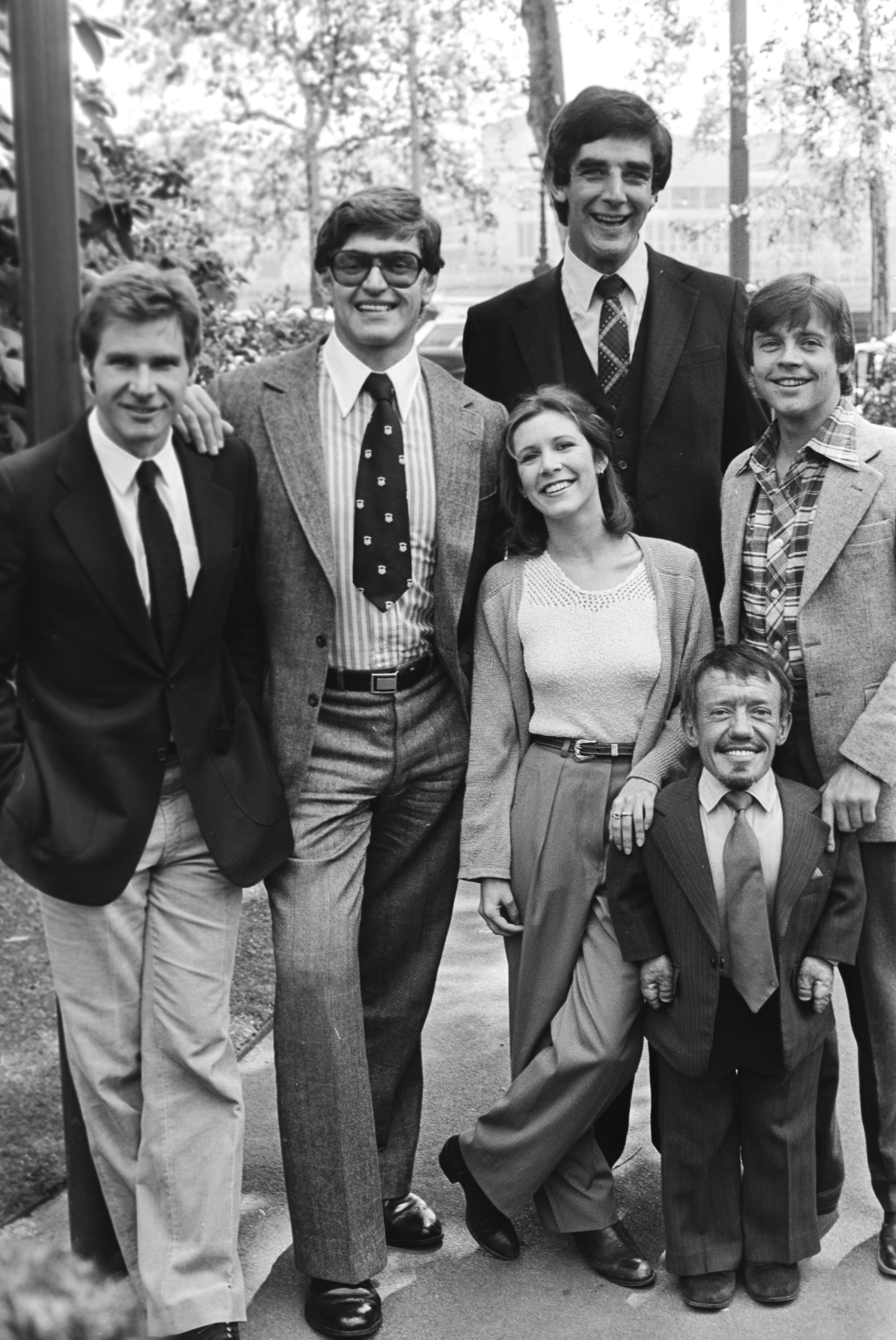