Solicitor Emma-Jane Kurtz, 41, who specialises in fighting for vulnerable and elderly clients, left her mum rotting in her own urine and resembling someone "from a concentration camp". 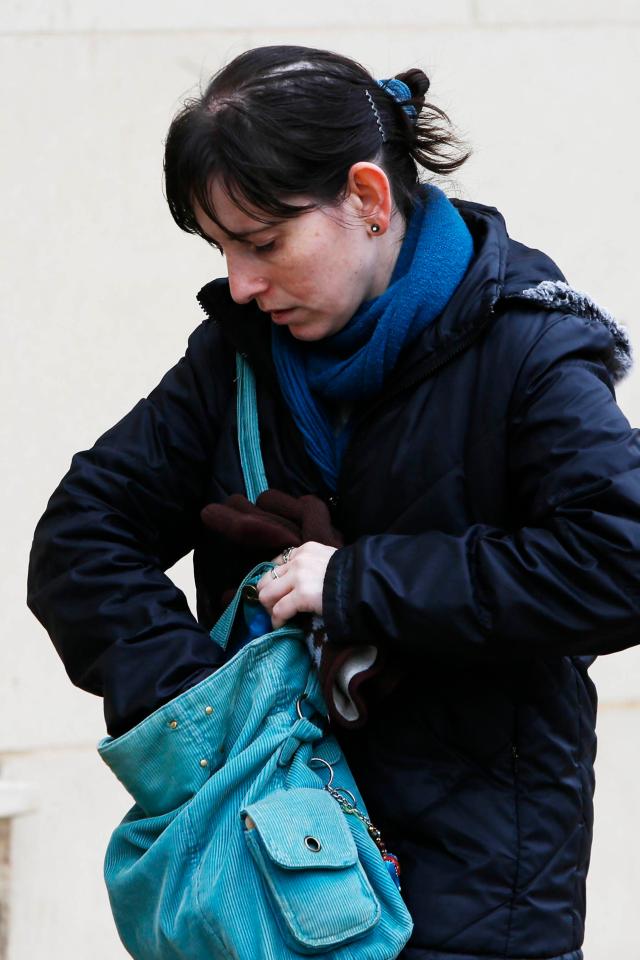 Elderly Cecily Kurtz, 79, was found slumped on a sofa surrounded by filth in a room which stank of bodily waste.

Paramedics who Cecily's body in her squalid home in Blackwater, Didcot, Oxon, dubbed it as being "in a state of considerable neglect."

Kurtz denied not getting her mother medical attention or fulfilling her needs.

Judge Peter Ross said she had metaphorically and literally closed the door on her own mother. 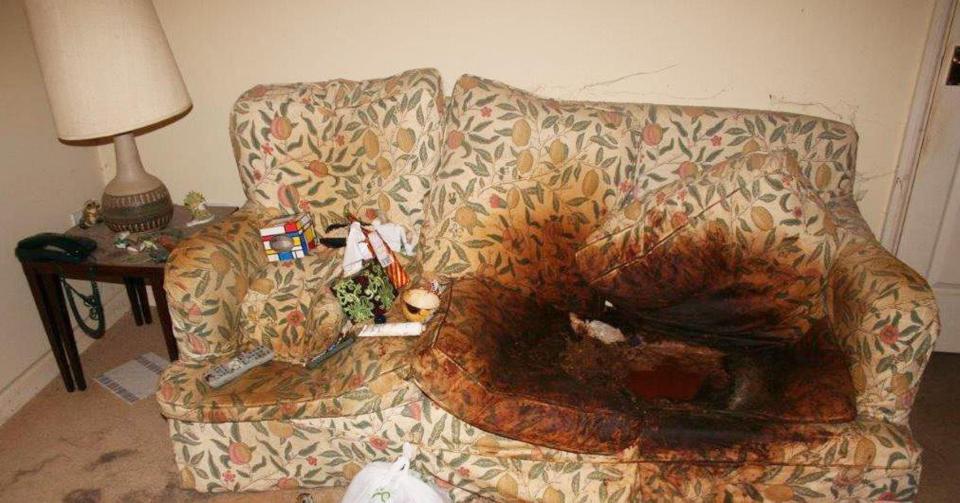 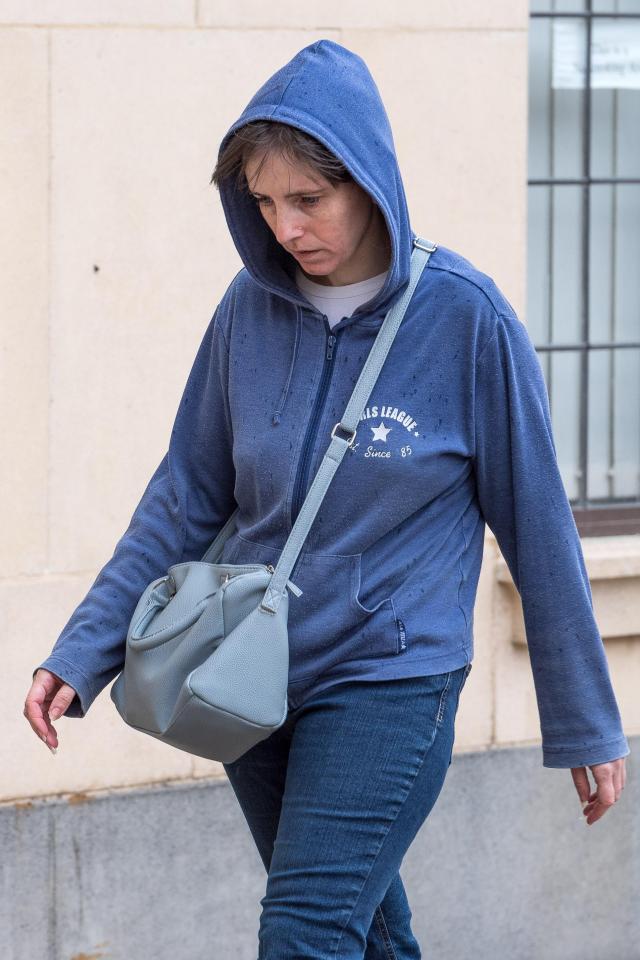 Addressing Oxford Crown Court he said: "Her hands, feet and face were engrained with faeces and she had urine burns on her upper legs and lower back.

"Her underwear which had once been white was by now a deep mahogany brown. Her trousers came apart when the paramedics sought to pull Cecily Kurtz onto the floor.

"The state of Cecily Kurtz’s body in July 2014 looked like a photographed scene from the end of the Second World War in one of the concentration camps."

Investigating officer Det Con Francesca Griffin said the 41-year-old had gone into the room with her mum three or four times a day.

She told the court: "There had been many opportunities over months and years to help her and remove her from that situation."

Kurtz, who has a mild form of autism, was found guilty of wilful neglect and sentenced to a two-and-a-half year sentence.