Ruzina Akhtar, whose father Makram Ali was killed, thanked the public for their "overwhelming" support – a year after the tragedy. 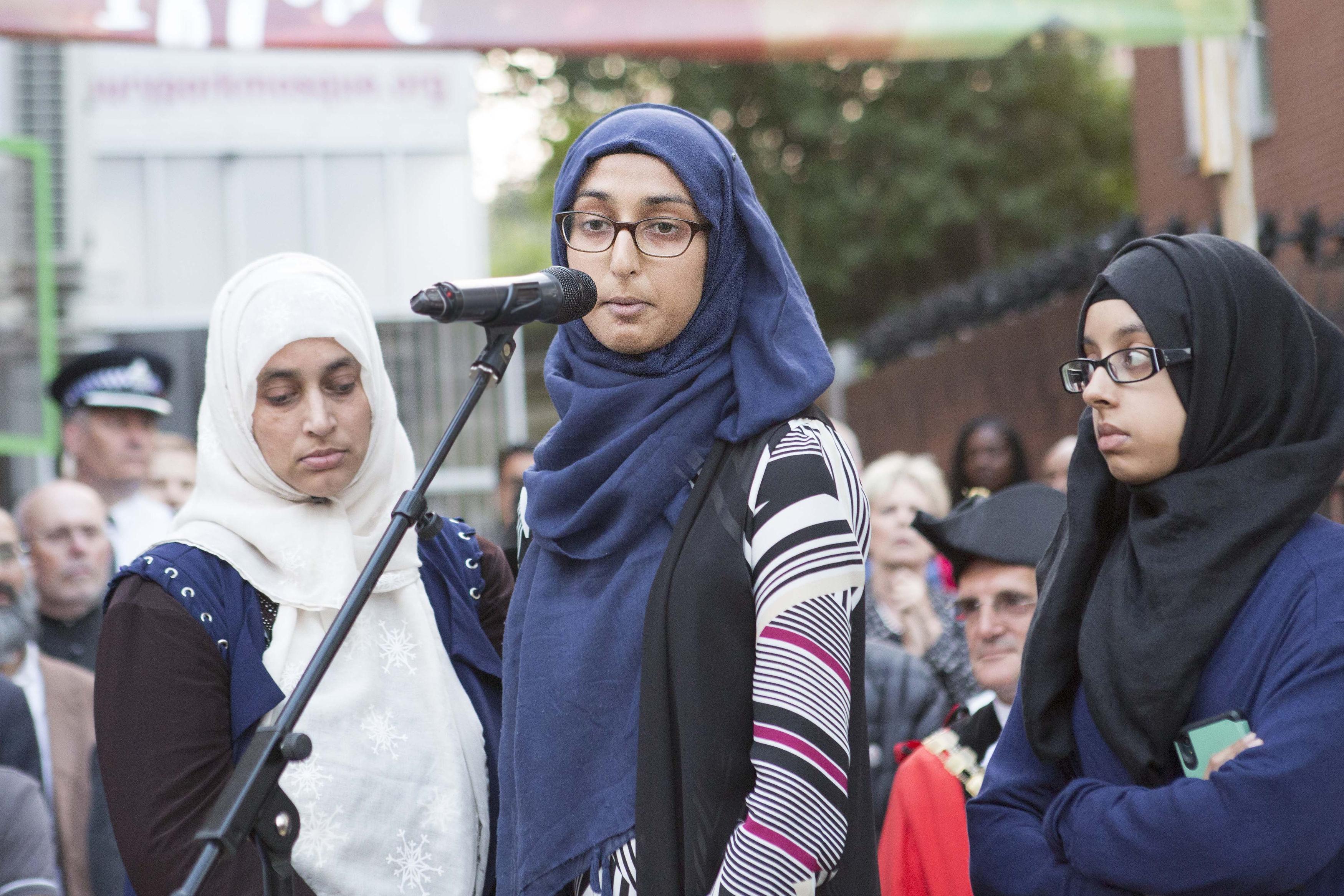 She said: "I've been asked to say a few words but I'm overwhelmed today a little bit.

"Although last year was a very tragic event for our family that took our beloved father from us, we would like to remember the positives that came out from those days with the community showing love and support.

"Also everyone that was around us. We're very happy to be part of this community and to be in this country with such a loving, diverse community around us.

"And we would just like to thank everyone for their support and the love that they've shown and hope they continue to do so. 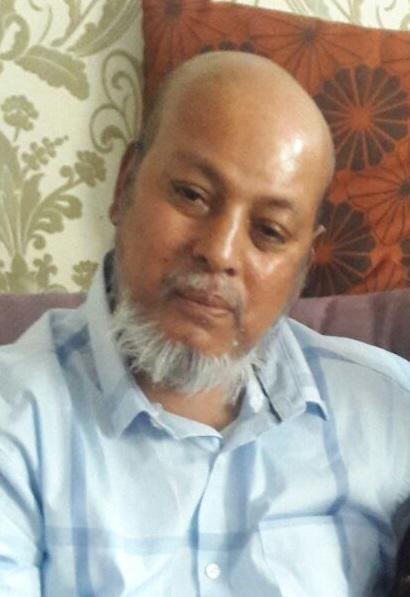 "And please just keep us in your duas (prayers)."

Makram was mowed down and killed by Darren Osborne outside prayers on June 19 last year.

Some of those who were injured in his van ramming attack also gathered in commemoration near the scene of the attack yesterday.

Faith leaders joined Jeremy Corbyn, former attorney general Dominic Grieve and Tory MP Anna Soubry at the event which also sought to celebrate the community spirit which emerged in the wake of the atrocity.

Jobless loner Osborne deliberately targeted Muslims who had gathered outside two mosques in the area during the holy month of Ramadan. 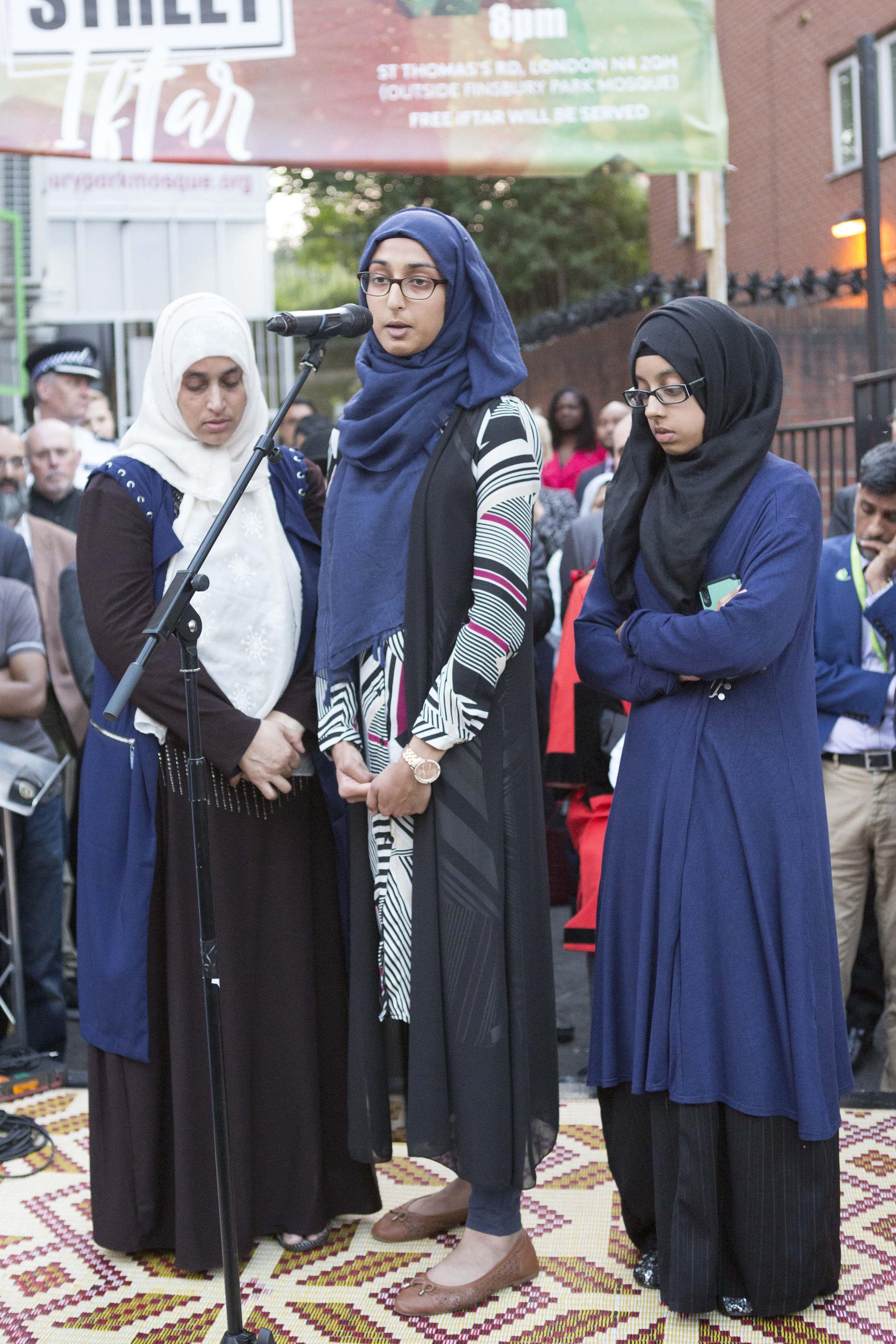 Osborne was jailed for at least 43 years in February for what the judge described as a "suicide mission" terror attack.

Yesterday's gathering, organised by the Muslim Welfare House, Finsbury Park Mosque and the charity Muslim Aid, was held to mark one year since the incident, according to the lunar calendar observed in the Islamic faith.

The event, which saw the street lined with colourful bunting, aimed to combine a British summer street party with a traditional Iftar – the meal eaten to break the daily fast observed by Muslims during Ramadan. 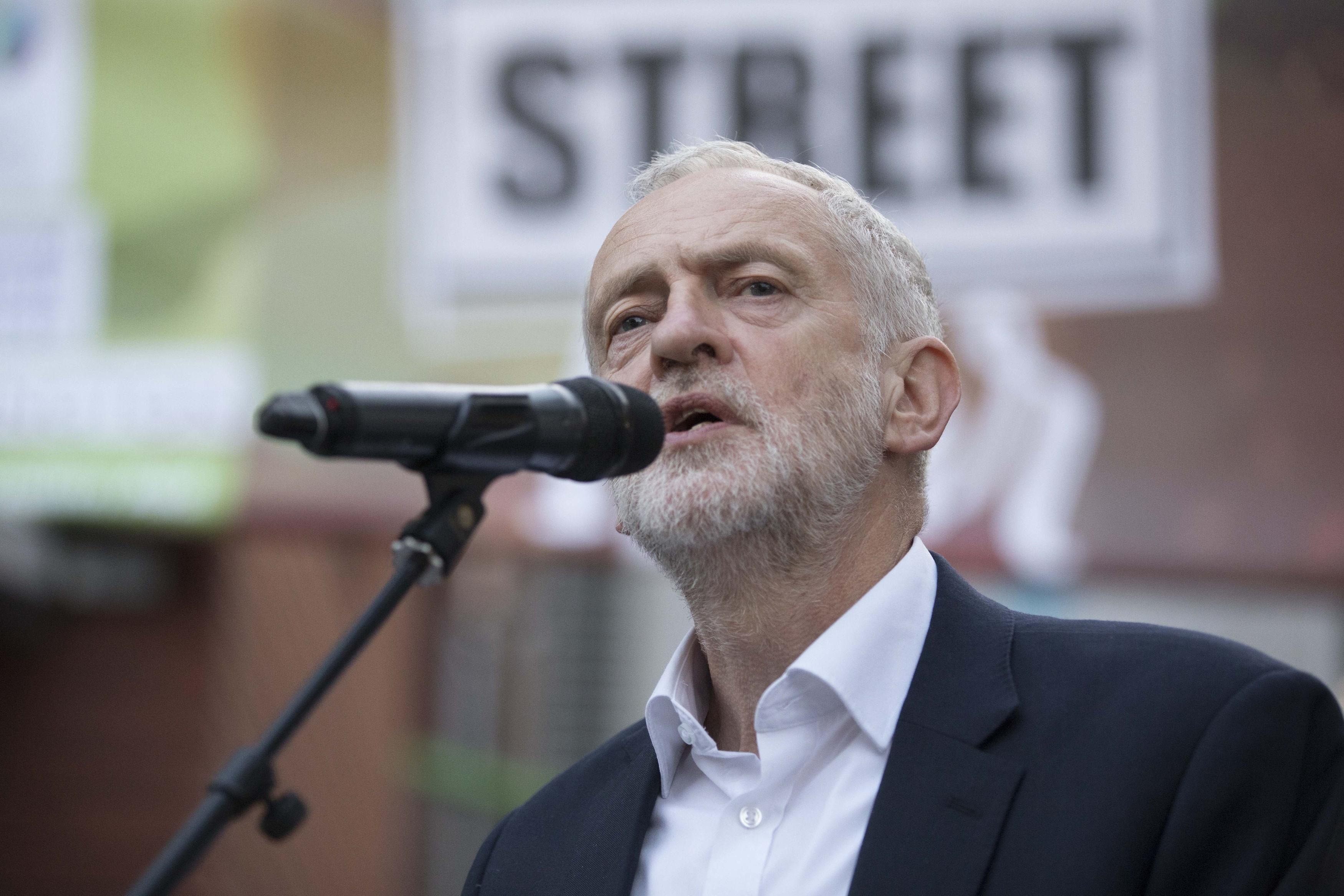 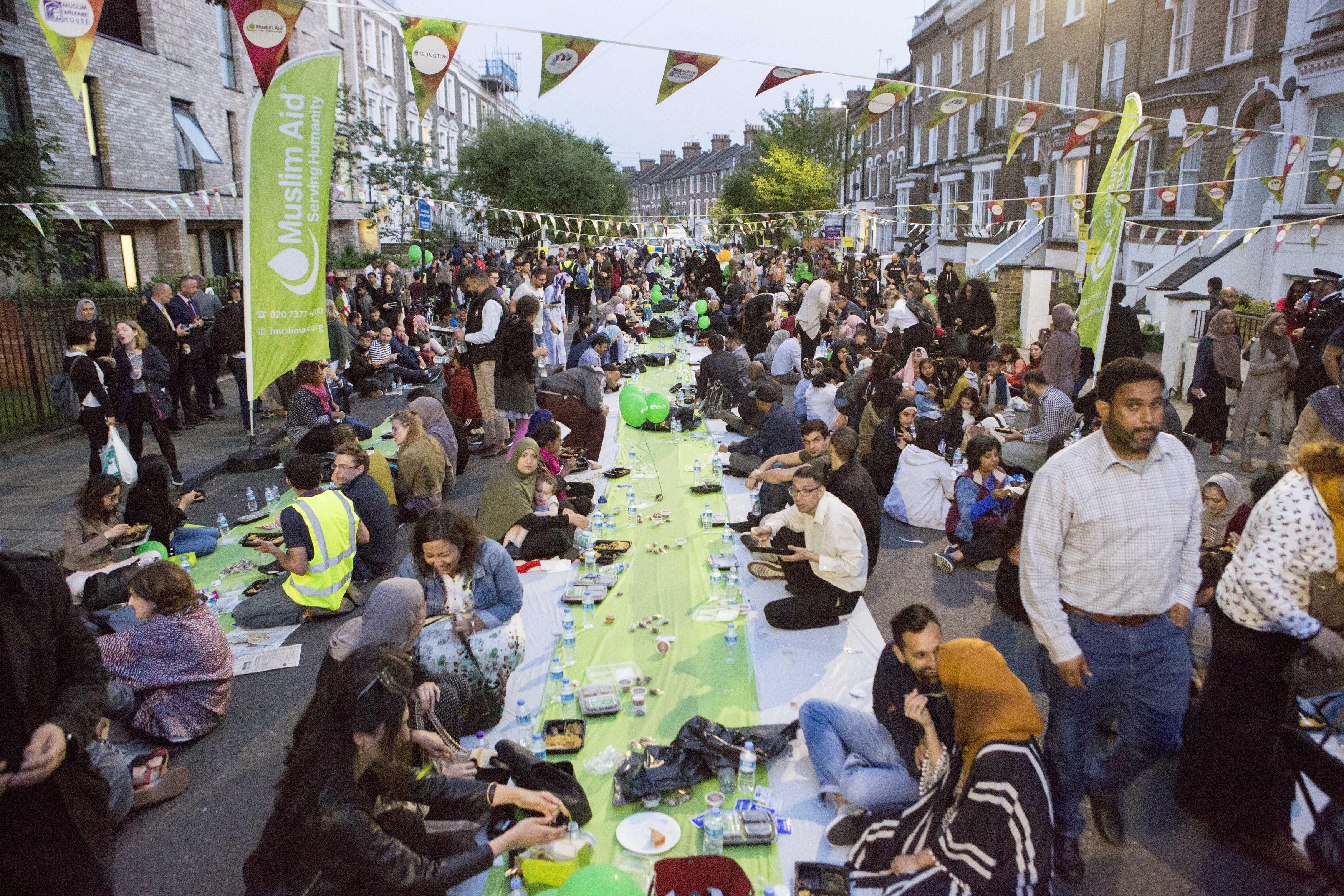 Bashir Ibrahim,whose brother Abdirahman was injured in the attack, said he felt the attack was one that was "waiting to happen" amid an environment of Islamophobia.

Speaking ahead of the event he added that victims are still feeling the effects, a year on.

He said: "Most of the victims are still suffering with the consequences today.

"My brother has been diagnosed with post-traumatic stress disorder, he has trouble sleeping."