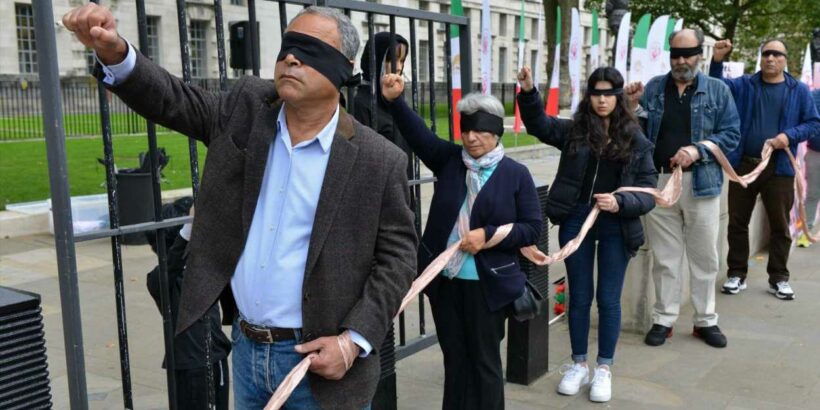 A DAUGHTER was forced to execute her own mother by kicking away the chair as she was hanged in Iran.

Maryam Karimi received the barbaric punishment which is in line with the country's brutal regime after she killed her abusive husband. 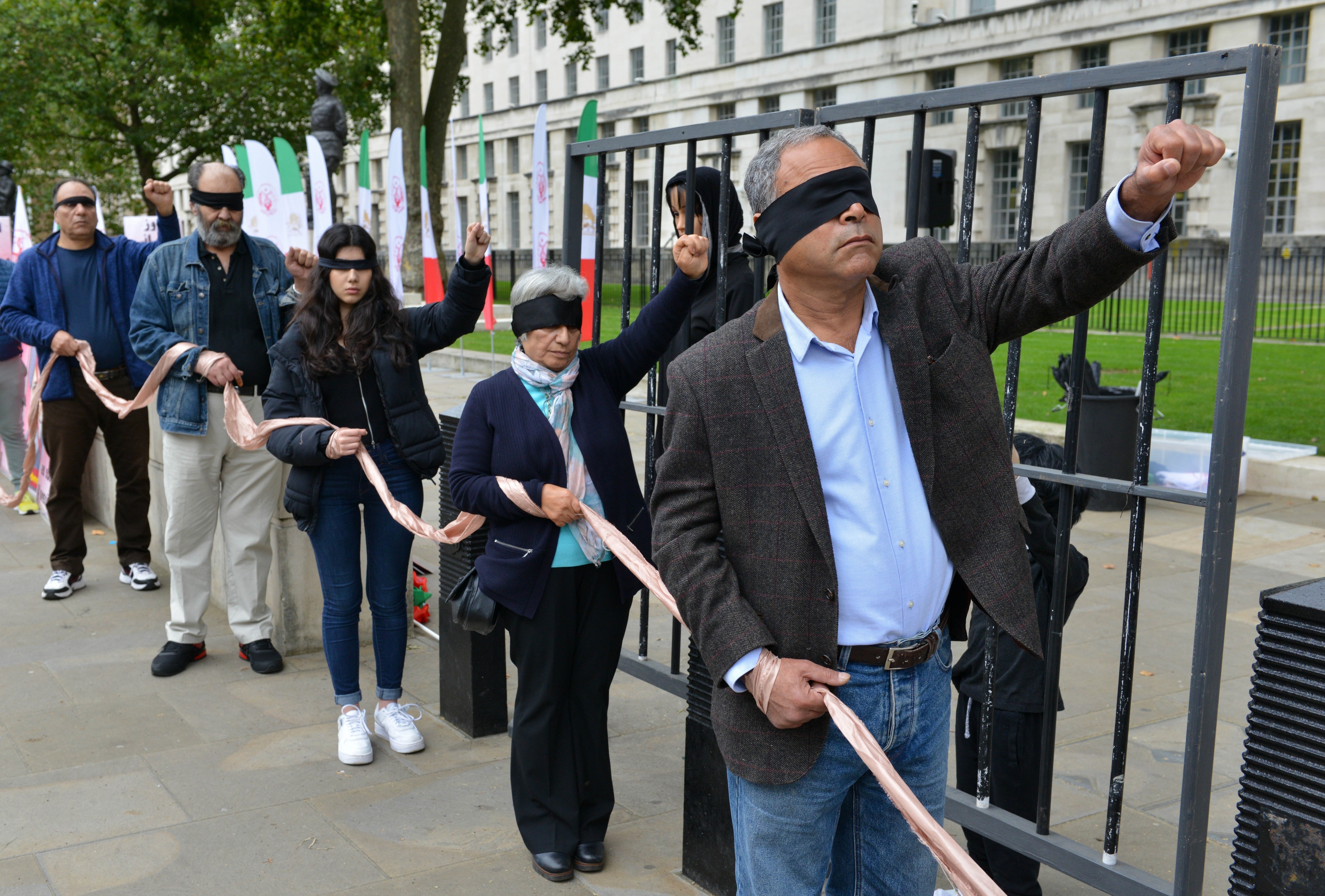 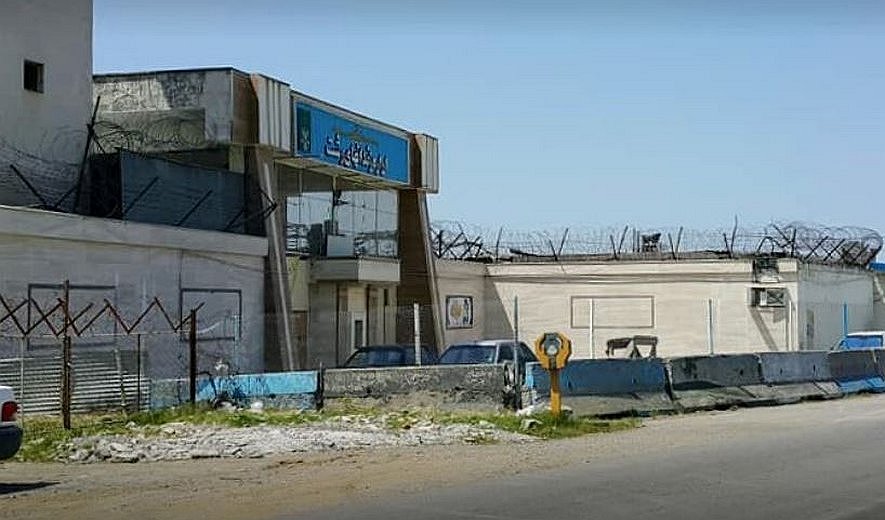 According to local reports, her husband had refused to grant her a divorce.

The woman's father and only relative Ebrahim tried to convince him but to no avail- so the distraught dad assisted his daughter with the killing.

After their arrest, Maryam's six-year-old little girl went to live with her dad's grandparents, who told her she was orphaned after both parents died 13 years earlier.

The now-19-year-old woman found out the truth about her father just weeks before the execution. 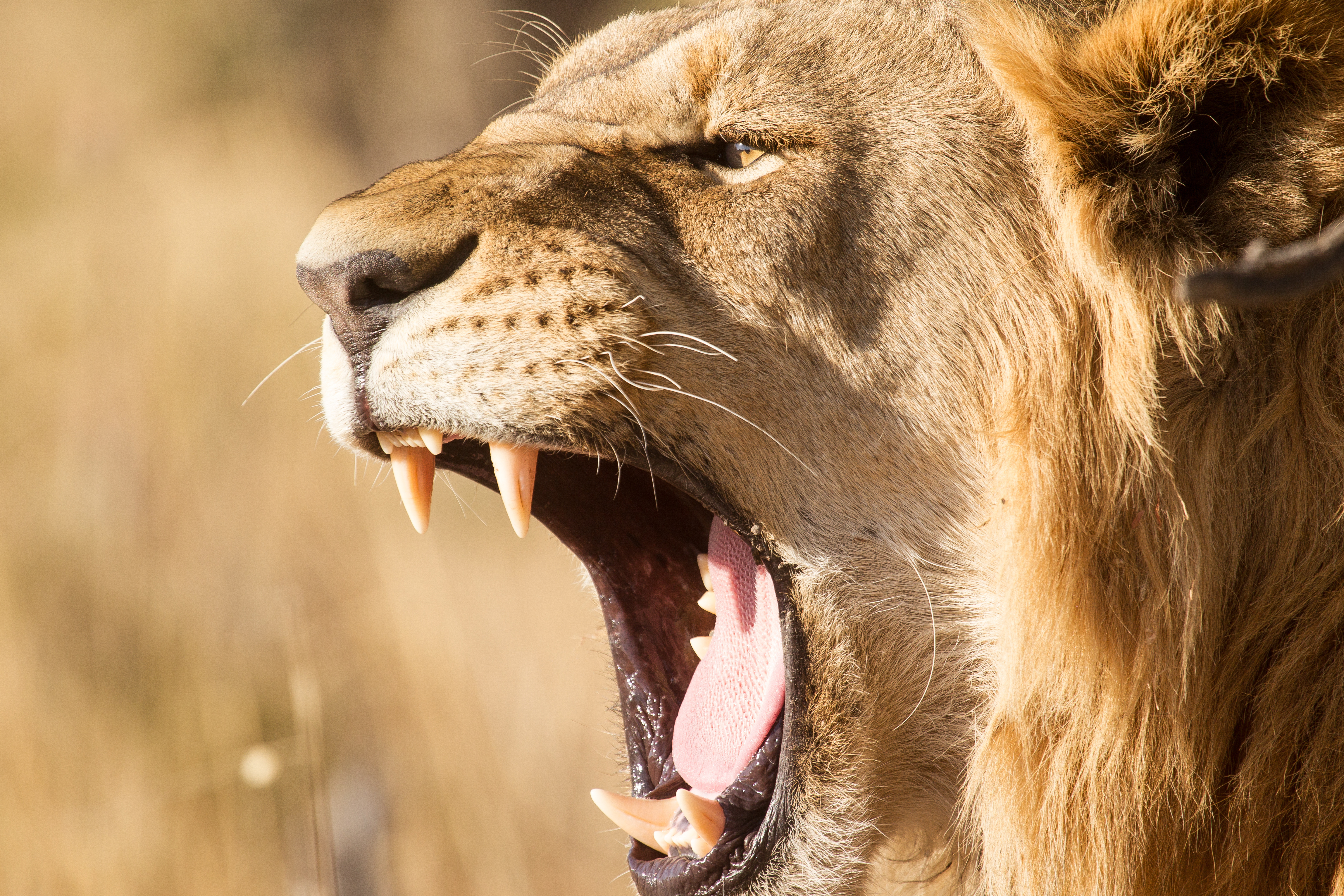 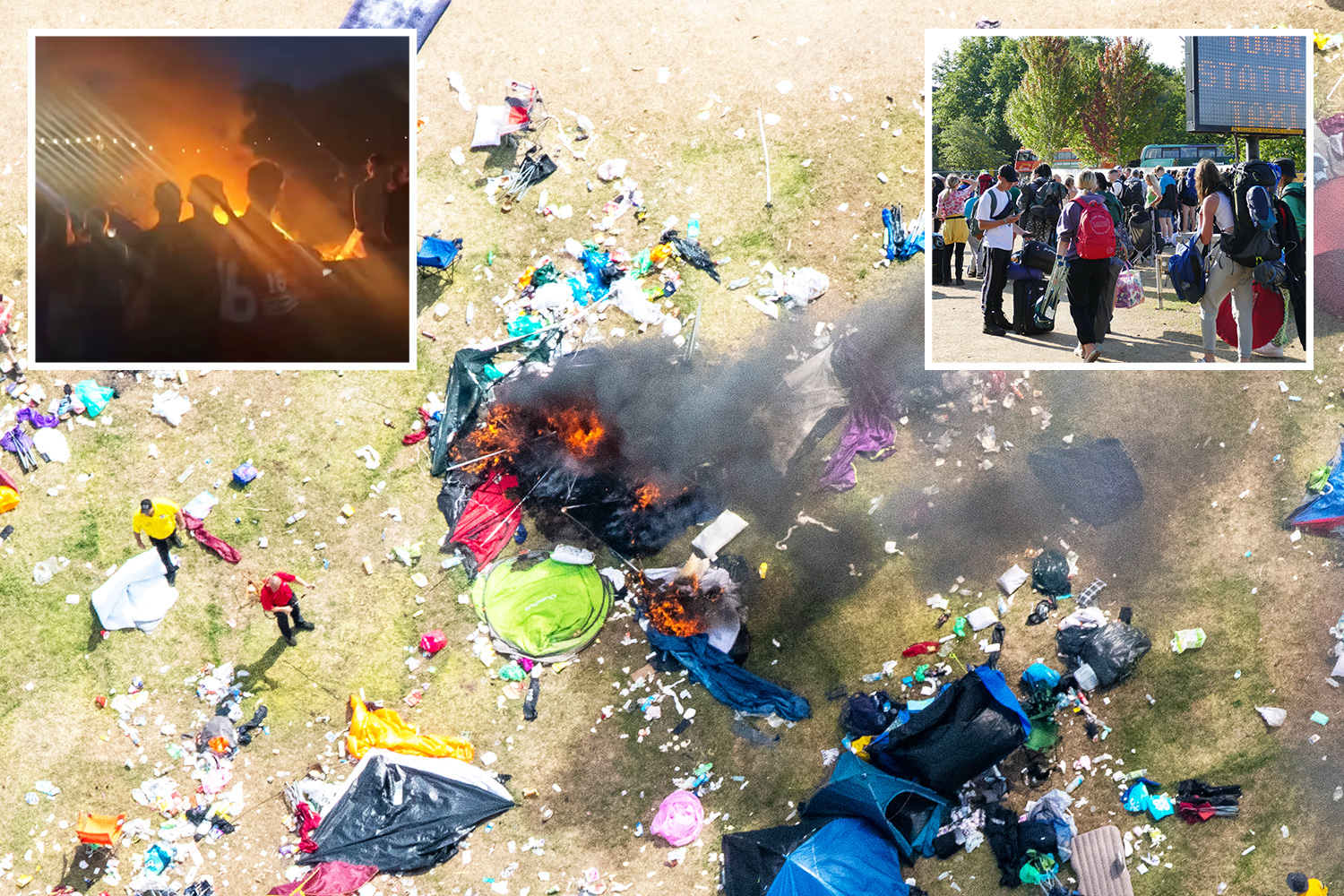 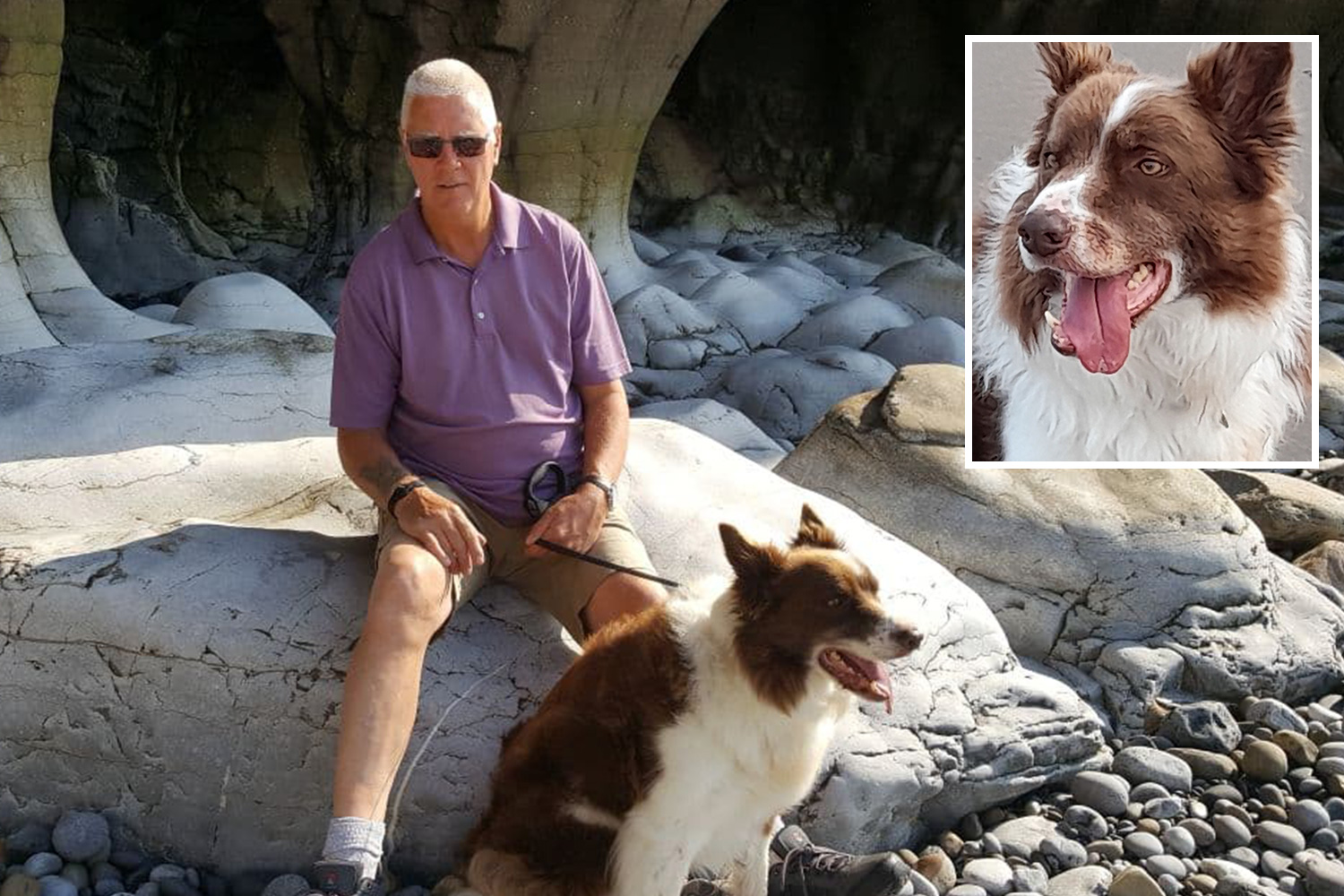 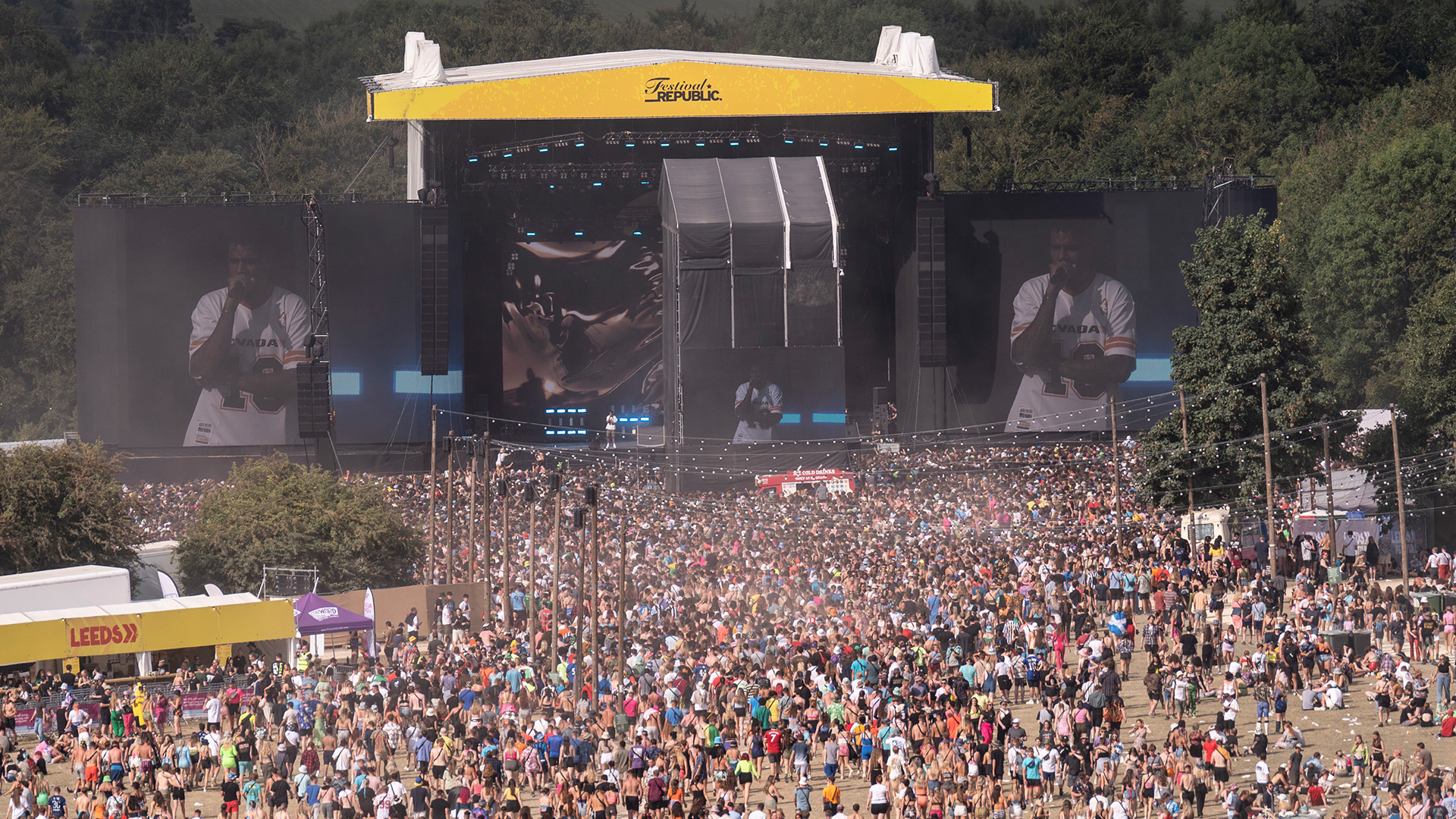 Just weeks before Maryam and Ebrahim's execution date, the now 19-year-old daughter was told how her dad met his end.

Maryam was executed at Rasht Central Prison on March 13, after serving 13 years behind bars.

Her daughter took part in the execution and kick the chair out from under her mum's feet after reportedly refusing to forgive her or accept "Diya" (blood money), according to Iran International TV.

Maryam was charged with "retribution in kind", which is known in Iran as "Qisas" – a form of "an eye for an eye" retribution.

A source told Iran Human Rights: "Maryam’s daughter was six years old when the murder took place and has been in the care of her father’s family.

"For the past 13 years, they had told her that both her parents were dead, but had to tell her the truth a few weeks prior to the execution to prepare her psychologically.”

Mahmood Amiry-Moghaddam, director of campaign group, Iran Human Rights, told the Mirror: "It's important to illustrate what qisas lead to beyond the actual executions.

"The Iranian penal code, not only does it have inhumane punishment, but it also promotes violence on the society.

"In cases of murder where they talk about Qisas, or 'retribution-in-kind', what they actually do is they put the responsibility of an execution on the shoulders of the murder victim's family.

"So from being a victim, they are converted to becoming an executioner.

"But then it becomes even more brutal when we have these murders within the family."

Following the execution, it is reported that Maryam’s father Ebrahim was brought in by authorities to see her corpse hanging.

He was also killed in the same prison as his daughter in June.

Activist and journalist at Iran International TV, Aram Bolandpaz said: “Four decades of brain-washing at schools, extreme punishments in Iranian society and a patriarchal regime mean that Maryam's daughter was raised to make sure that executing her mother was a victory for a man, whether that be for her father or for the oppressive regime.

"Qisas is inhumane, savage, and cruel, no matter where in the world.

"For a country which prioritises the rights of unborn babies and emphasises that life is the most valuable phenomenon, how can the Islamic Republic seize a life from someone in such an awful way.”

Qisas is inhumane, savage, and cruel, no matter where in the world.

The continued use of Qisas in Iran has caused uproar with human rights campaigners.

But the Qisas death sentence was retained for murder in the Iranian Islamic Penal Code in 2019.

Qisas are also in use for juvenile offenders, whilst Sharia law defines the age of criminal responsibility for girls to be nine-years-old, and 15 for boys.

In 2019, 225 executions were carried out as Qisas, reports Iran International TV.

There was 68 being carried out in one prison alone, and four of these executions involving individuals who were juveniles at the time of the offence.

As a plaintiff in Qisas cases, the responsibility of carrying out the execution and the decision on whether the accused should be executed is theirs to make.

But this has been recognised as causing severe psychological distress to plaintiffs and can have long-term psychological consequences.

The use of Qisas has previously sparked calls from the UN over the retribution execution of Navid Afkari the Iranian champion wrestler in 2020.

The UN stated: "It is deeply disturbing that the authorities appear to have used the death penalty against an athlete as a warning to a population in a climate of increasing social unrest". 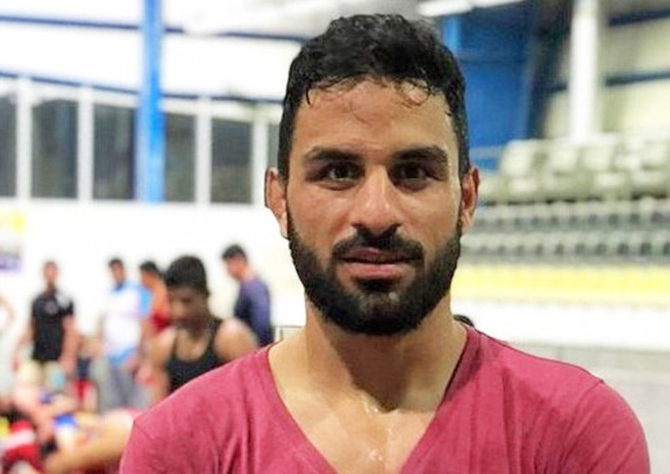