A DAUGHTER  stamped on and kicked her dad up to 15 times in Dr Martens boots.

Claire Hindley, 36, went berserk after widower Keith berated her for getting drunk and frittering away money. 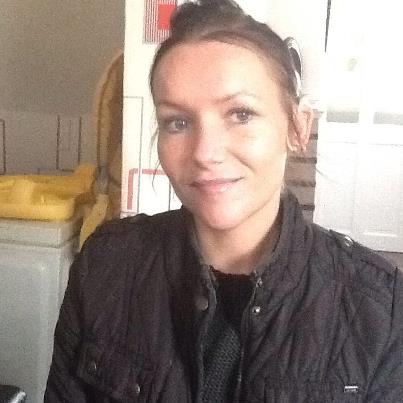 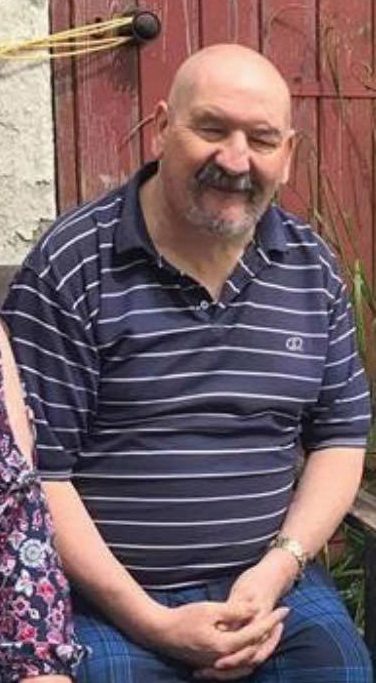 The ex-hotel worker also tried to assault her dad,  63, with a sledgehammer and threw a meat pie in his face after moving back in with  him at his flat in  Manchester.

She also bit her dad on the arm the day after his wife — her mother —  died.

When arrested by police, Claire Hindley told officers: "What about what he's done to me?" and tried to show a non-existent injury on her neck.

She claimed her dad held her by the throat and she was acting in self-defence.

Hindley admitted ABH and  wounding and was jailed for two years at the city’s crown court.

"He has tried to do his best by you, notwithstanding the fact that you have problems with drink and violence.

"But you showed no remorse on your arrest and were more concerned about the scratches you sustained.

"You accused your father of telling lies whilst it was you who was being aggressive."