A YOUNG woman who lost her dad in the 2019 Ethiopia plane crash is terrified more people will die in a similar tragedy as the doomed planes are allowed to fly again.

The FAA last week gave approval for Boeing to start flying the 737 Max planes once more after they had been grounded for 20 months – following the deaths of 346 people in two catastrophic crashes in Ethiopia and Indonesia. 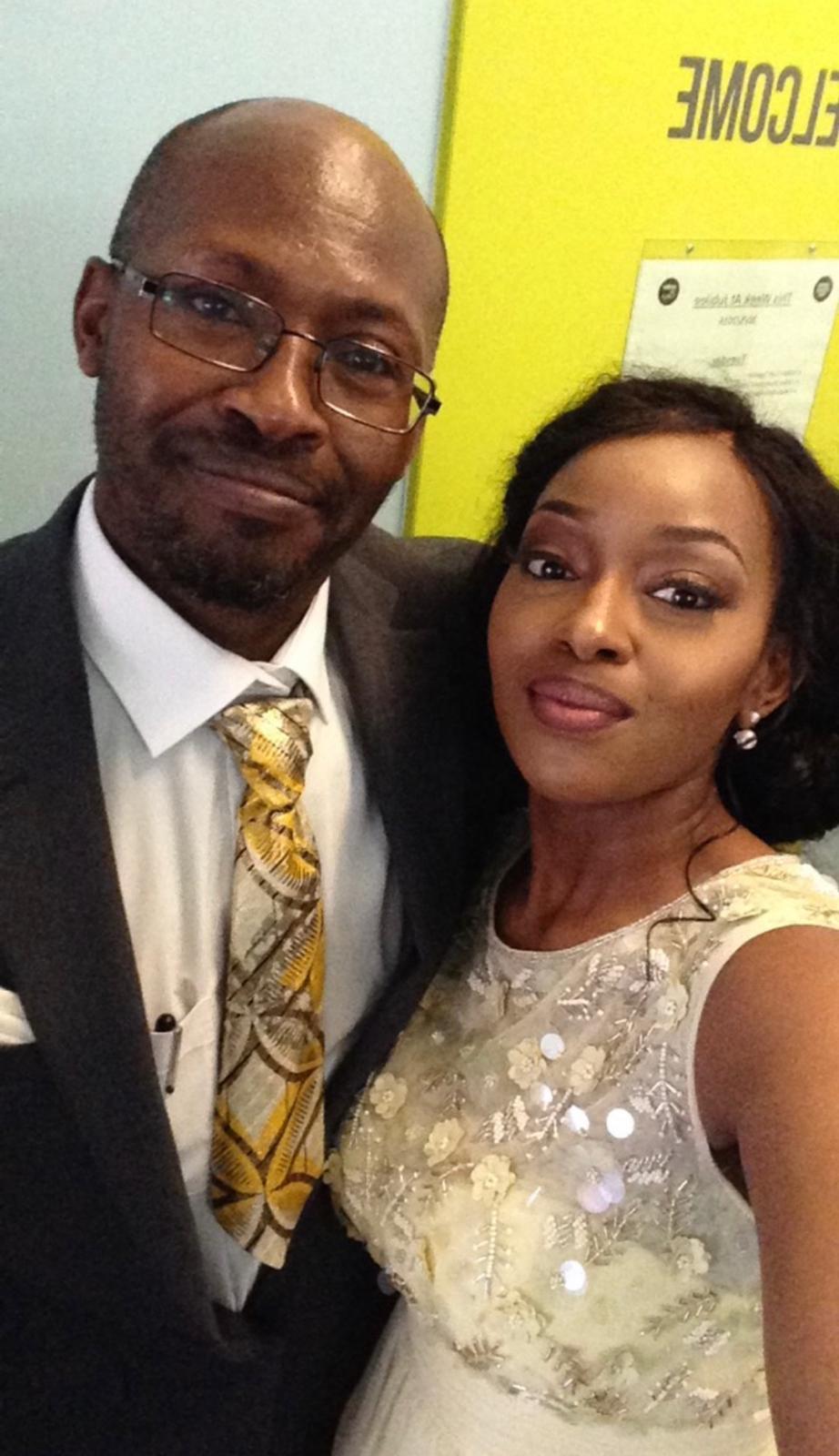 But families of those who are still grieving their loved ones have hit out at the decision – which only affects US air space – saying it is putting people's lives at risk, as final reports from the crashed planes are yet to be released.

Zipporah Kuria, 25, lost her father Joseph Waithaka on March 10 last year and has slammed Boeing and the FAA for being full of "nothing but empty promises" and feels they are putting profit before people.

In an exclusive interview with The Sun, Zipporah said: "I am terrified for the public and the thought that one of these planes could literally fall out of the sky.

"Before the plane that killed my dad crashed, Dennis Muilenburg, the then-CEO of Boeing had come out and said that that was the safest plane they had built. 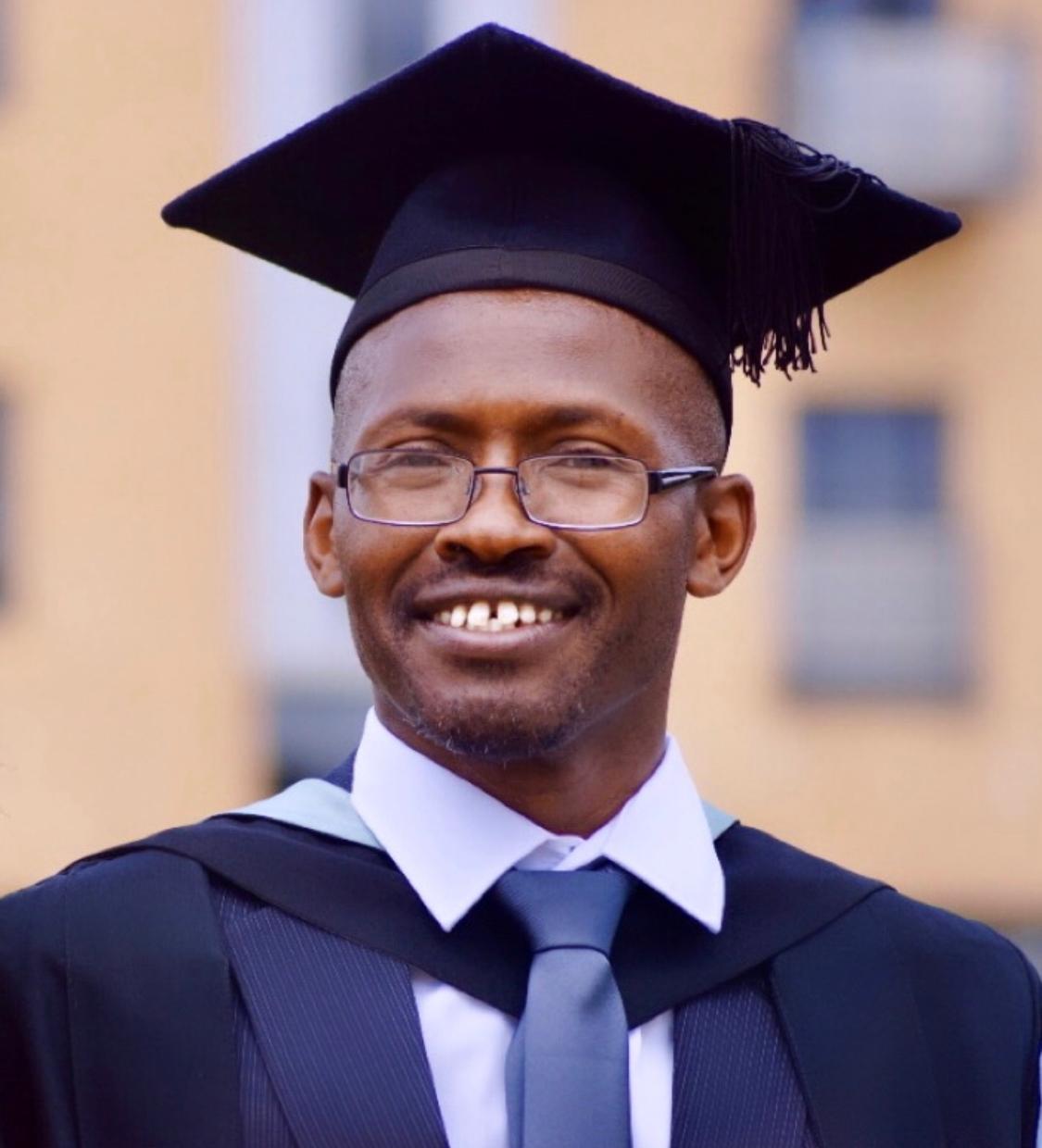 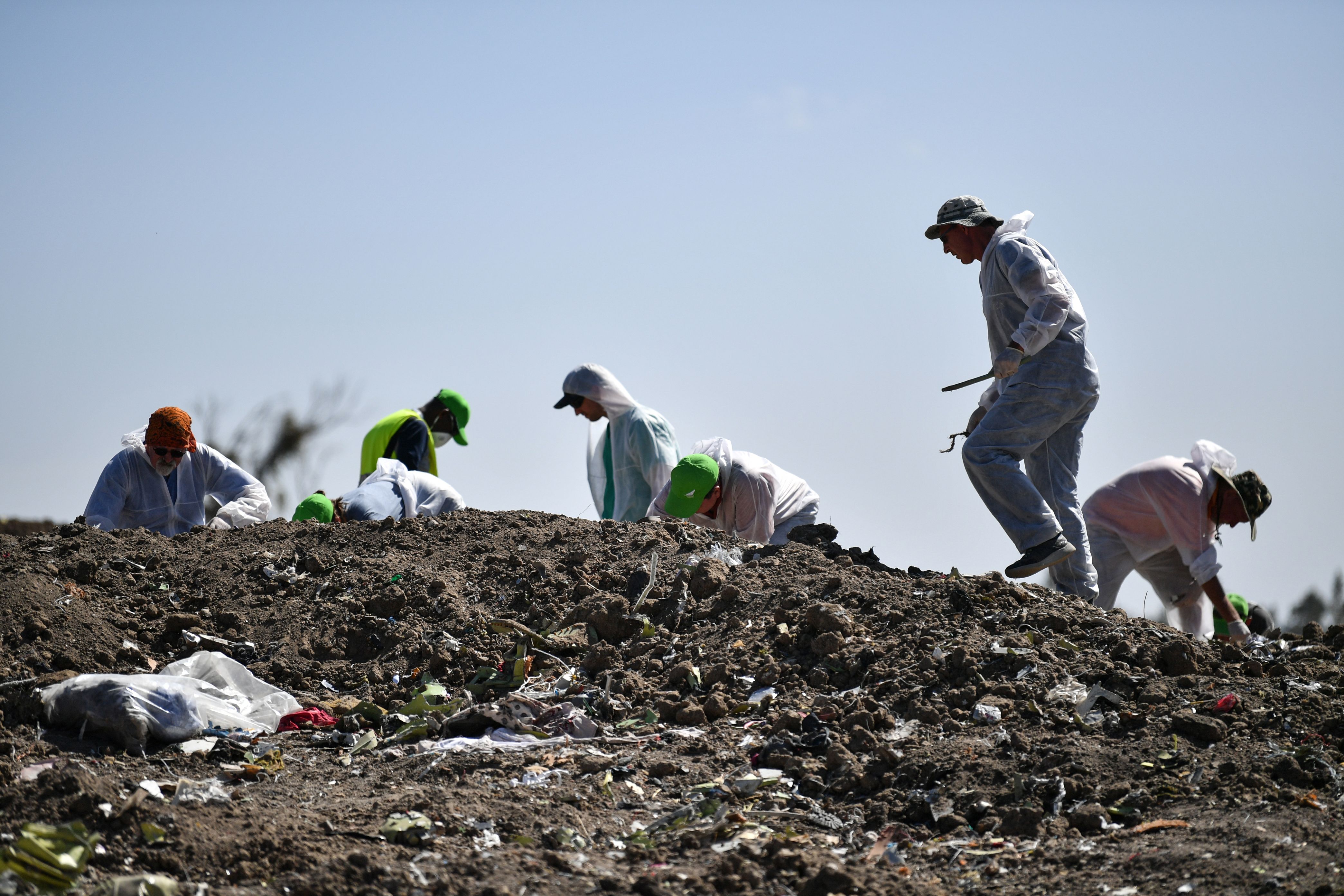 "And then literally a week or two weeks after, my dad was sent on that flight.

"So we've been here before, we haven't learned from my lessons, and I can only hope by divine intervention that there won't be another crash."

Throughout the past 20 months, Boeing claims it has worked closely with airlines, providing them with detailed recommendations "regarding long-term storage and ensuring their input was part of the effort to safely return the airplanes to service."

In a statement, CEO David Calhoun said: "We will never forget the lives lost in the two tragic accidents that led to the decision to suspend operations.

"These events and the lessons we have learned as a result have reshaped our company and further focused our attention on our core values of safety, quality and integrity." 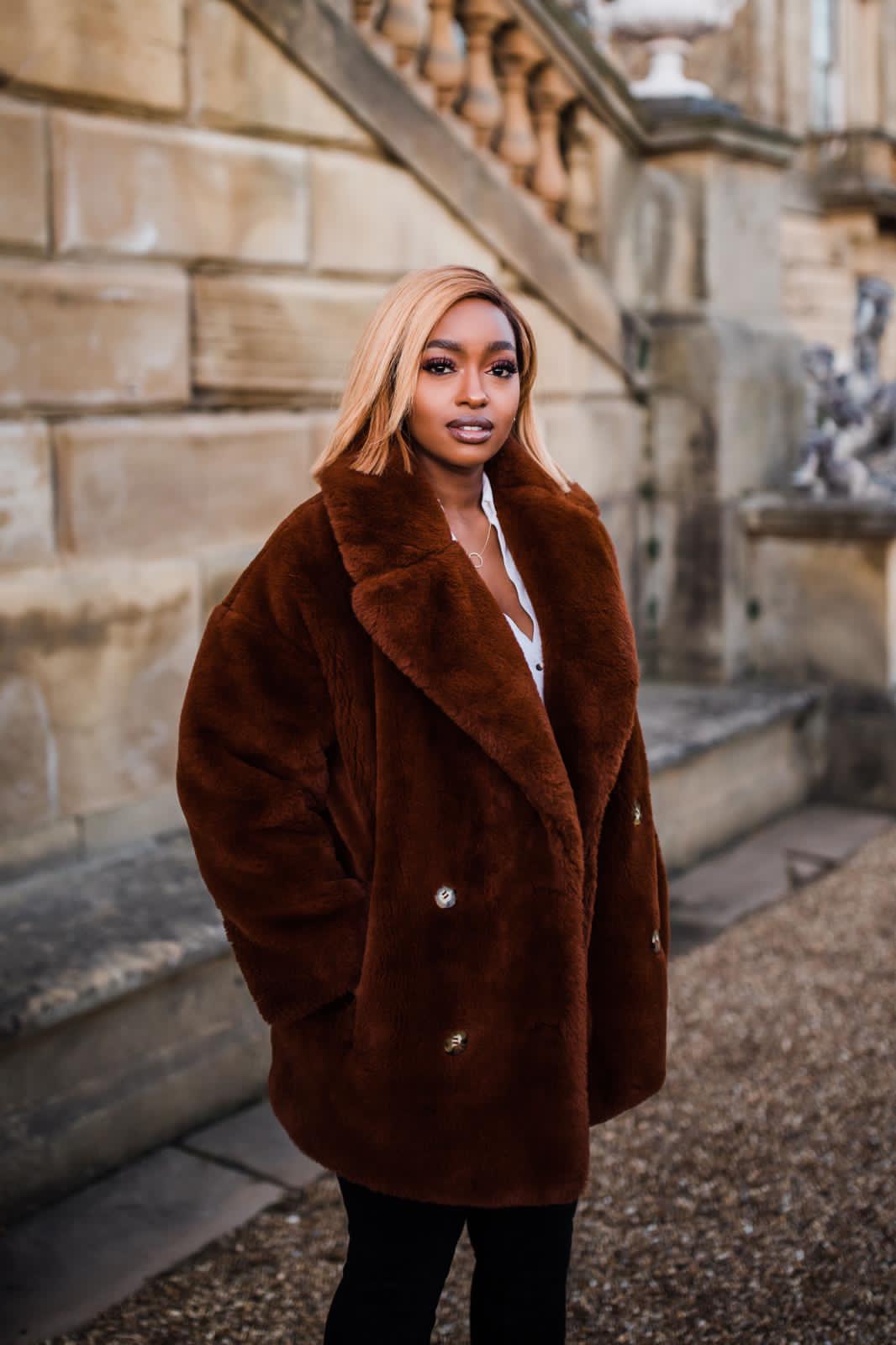 But Zipporah says the fact nobody has been held accountable for the deaths shows the priority of both the FAA and Boeing, which she claims "evidently has and always will be profit over human life."

"Nobody's been held accountable and there's a possibility this year of other people dying for the same thing."

Joseph, 55, was travelling aboard Ethiopian Airlines flight ET302 when it came down just six minutes after take off from Bole International Airport near Addis Ababa.

There were no survivors from the crash, with 149 passengers and eight crew members killed. 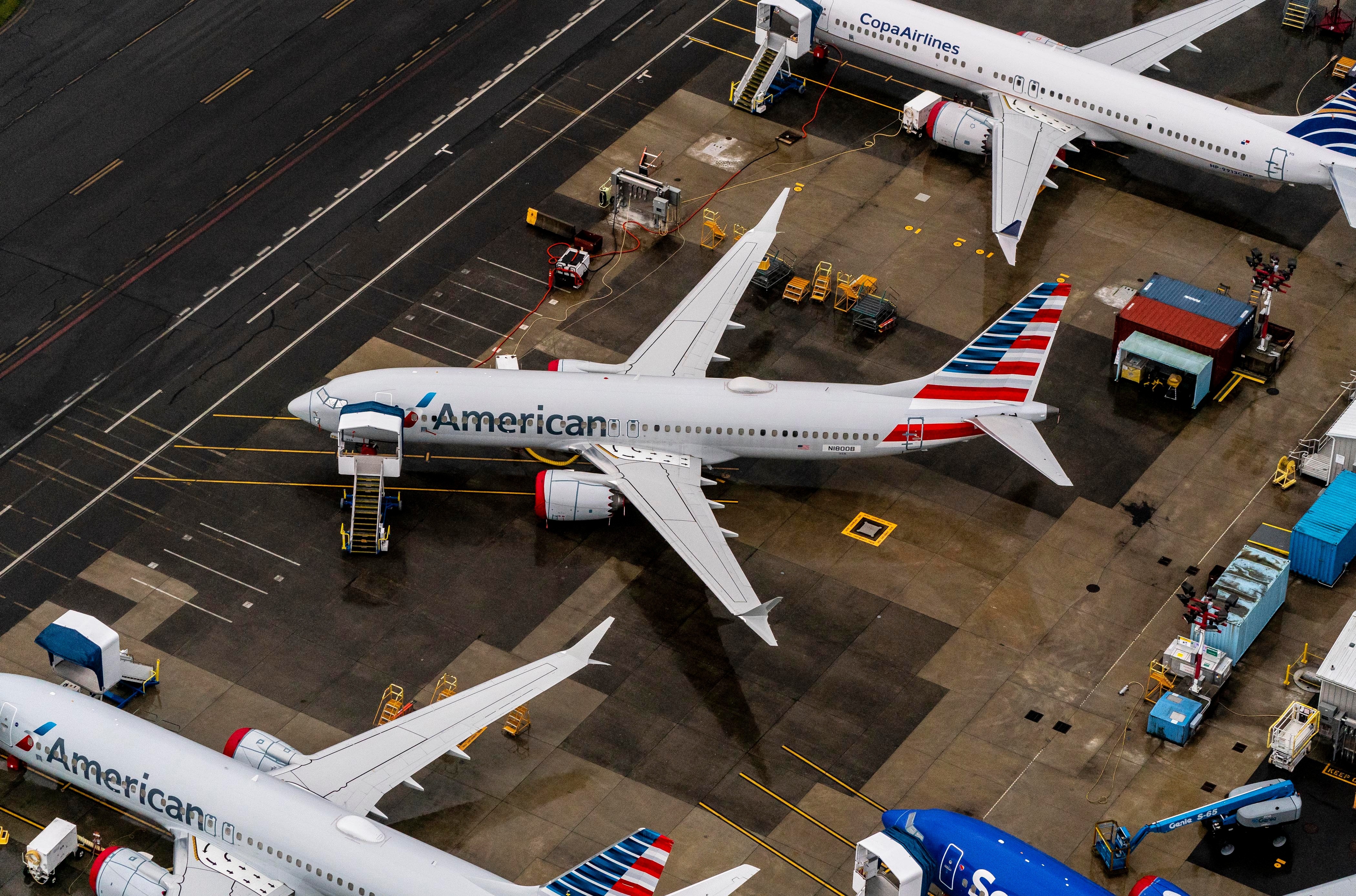 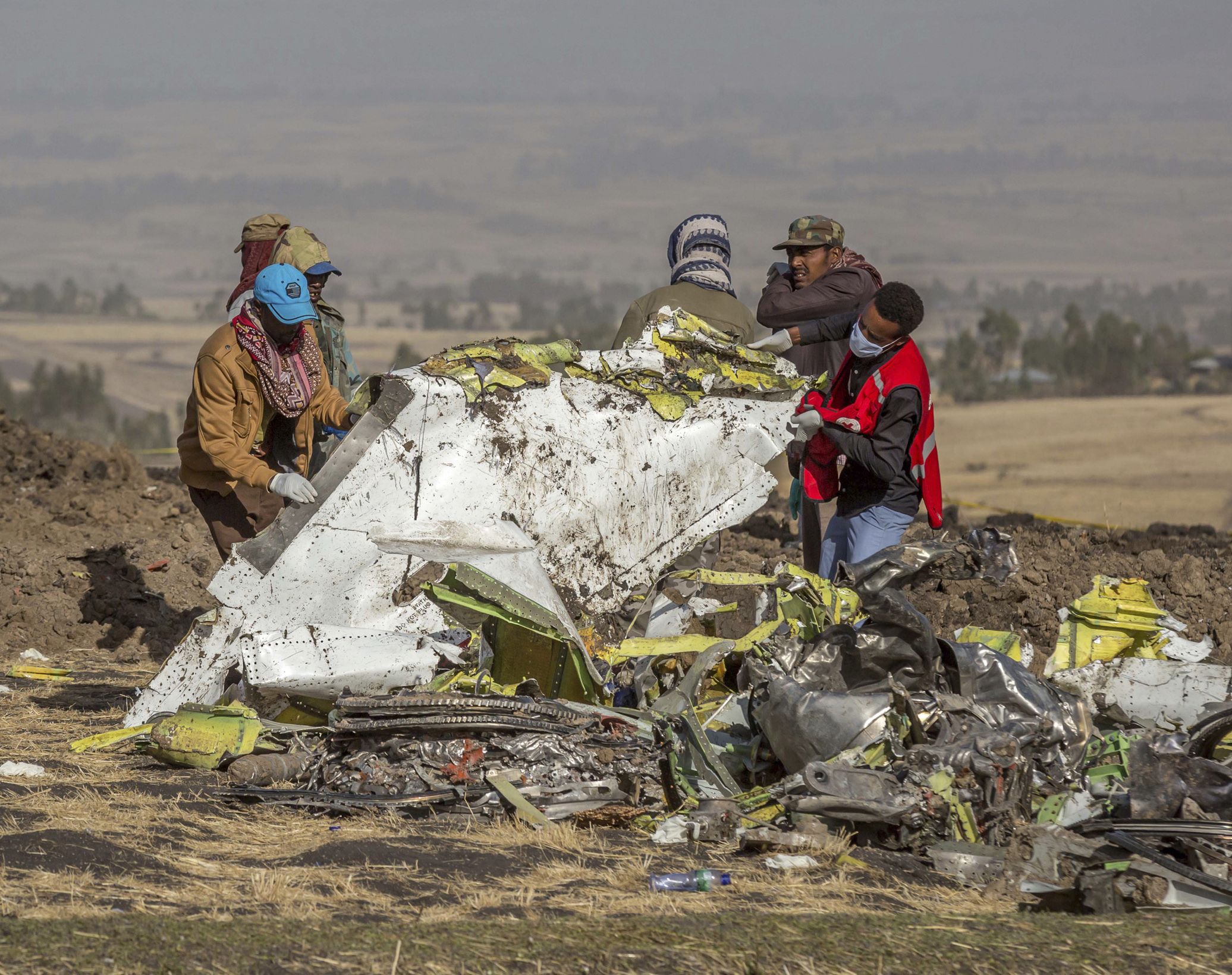 The plane was reported to have undergone repair work the night before, and the its pilot had reported "technical difficulties" and asked air traffic control to return to the airport within minutes of departing.

It was allowed to continue to fly until the second disaster.

Zipporah continued: "The first plane crashed in water the second in a field, but who's to say that the next one couldn't crash over Capitol Hill or London bridge and the loss of life would be more.

"I think this whole thing shows complete failure in the regulation of the FAA of Boeing.

"Their main interest is corporate interests and not consumer protection. I hope that America and the world is watching." 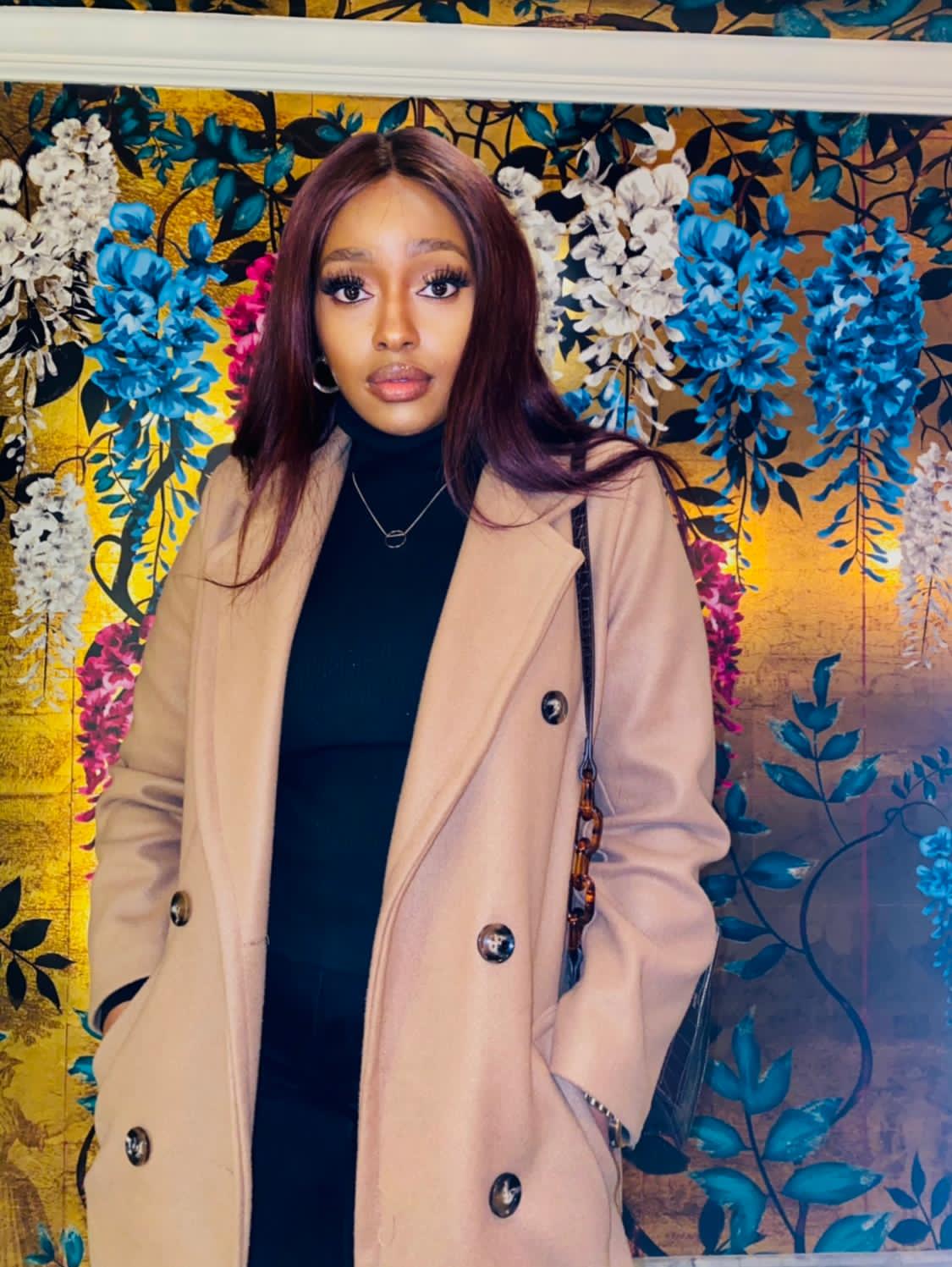 Zipporah is begging anyone thinking of flying on the aircrafts to do their research and is planning to release a YouTube video to explain how people can filter the aircraft they travel on.

"I would just say, make sure when you're booking your flights you're vigilant," she said.

Zipporah, from Hull in northern England, recalled how she was woken up on the morning on Sunday, March 10 by a phone call from her brother.

He told her the devastating news a plane had crashed and worried their dad may have been a passenger.

She began searching online for more details and saw the European Prime Minister had sent condolences to all of the families, before the flight manifest was leaked on Twitter, confirming their worst fears. 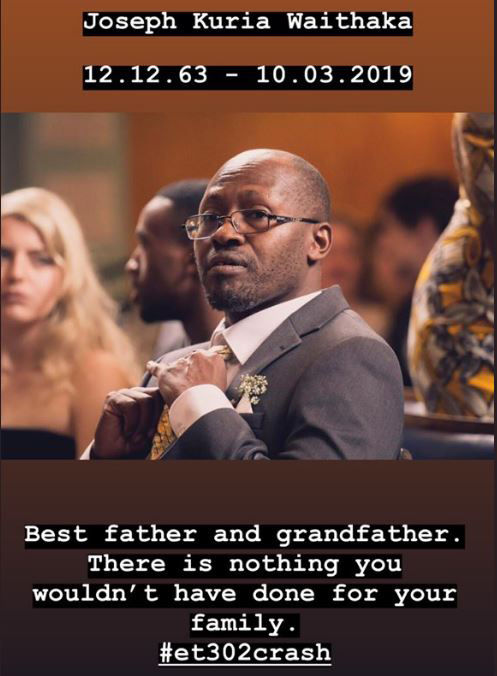 "And then it was just watching his death unfold on news outlets for the next [few] weeks," she said.

"Watching body bags being taken and wondering if any of them was my dad, trying to look for body parts on the TV to see if I could see him.

"It was the most horrific experience I've ever had. It's hard to really understand the magnitude of having to see the death of your loved one, in front of the world.

"And you're all finding out at the same time, real time. It was difficult and knowing that there was no way we could meet him or be where he was." 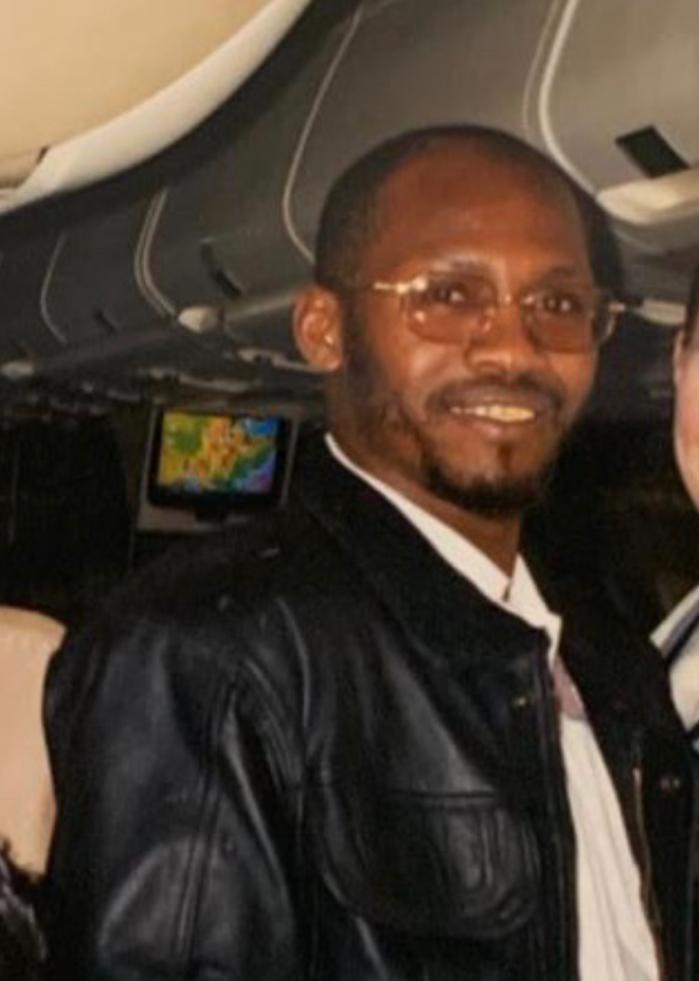 She described her beloved father as a "caring, very nurturing, wise and funny" man and said she feels like a "ship without an anchor" since his tragic death.

"He was just a really great guy. He was passionate about justice. He felt the world and the needs in the world and he did his best to meet them."

The young woman said her dad worked as a probation officer for a time and cared about the "rehabilitation of people that were ostracized by society."

"He influenced and changed people's outlook on themselves and then made them realize that there was so much more than they knew," she said. 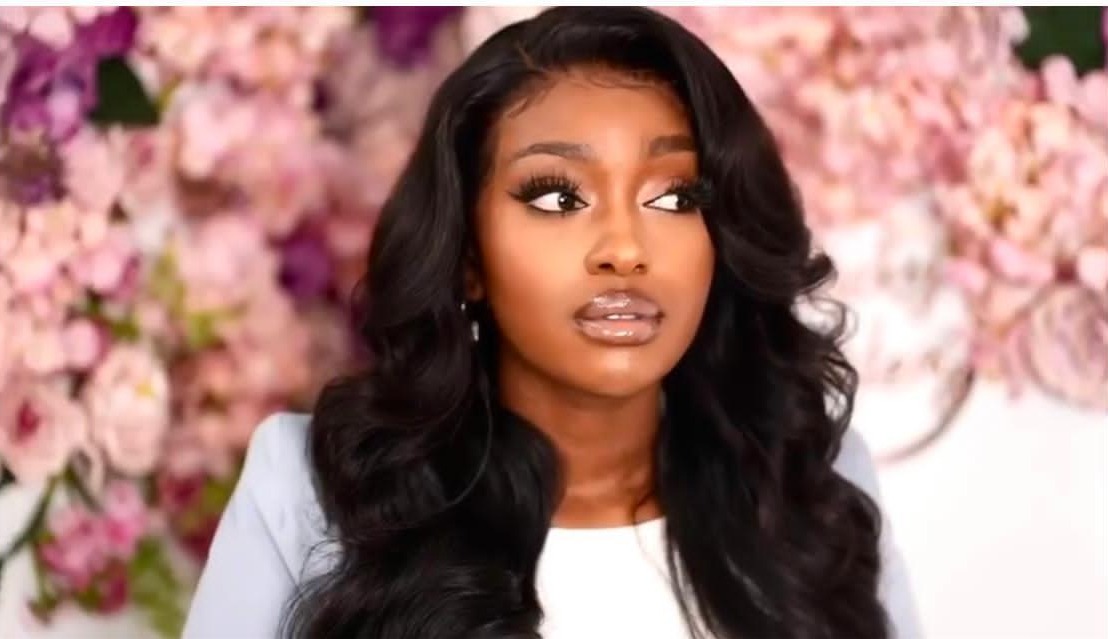 "He was a humanitarian, and he was really selfless. He literally lived his life to be a source of light for everybody else."

Joseph, who split his time between the UK and Kenya, also came up with business initiatives to help young people create a community like the one he grew up in.

She added: "One of the last things that he did was instill a water pump in his community, which was like the first, which meant that people could stop walking miles to the river to get water.

"And then when he was in the UK he was being a dad and a granddad.

"There's me and my two brothers and he just [welcomed] his first grand baby.

"He literally died when she turned three months so he didn't get much time with her, but he loved her so much.

"The one word I would ever use to describe my dad was just like unapologetically, authentic."