A son born to the newlyweds will inherit the dukedom even if she and Harry have older girls. 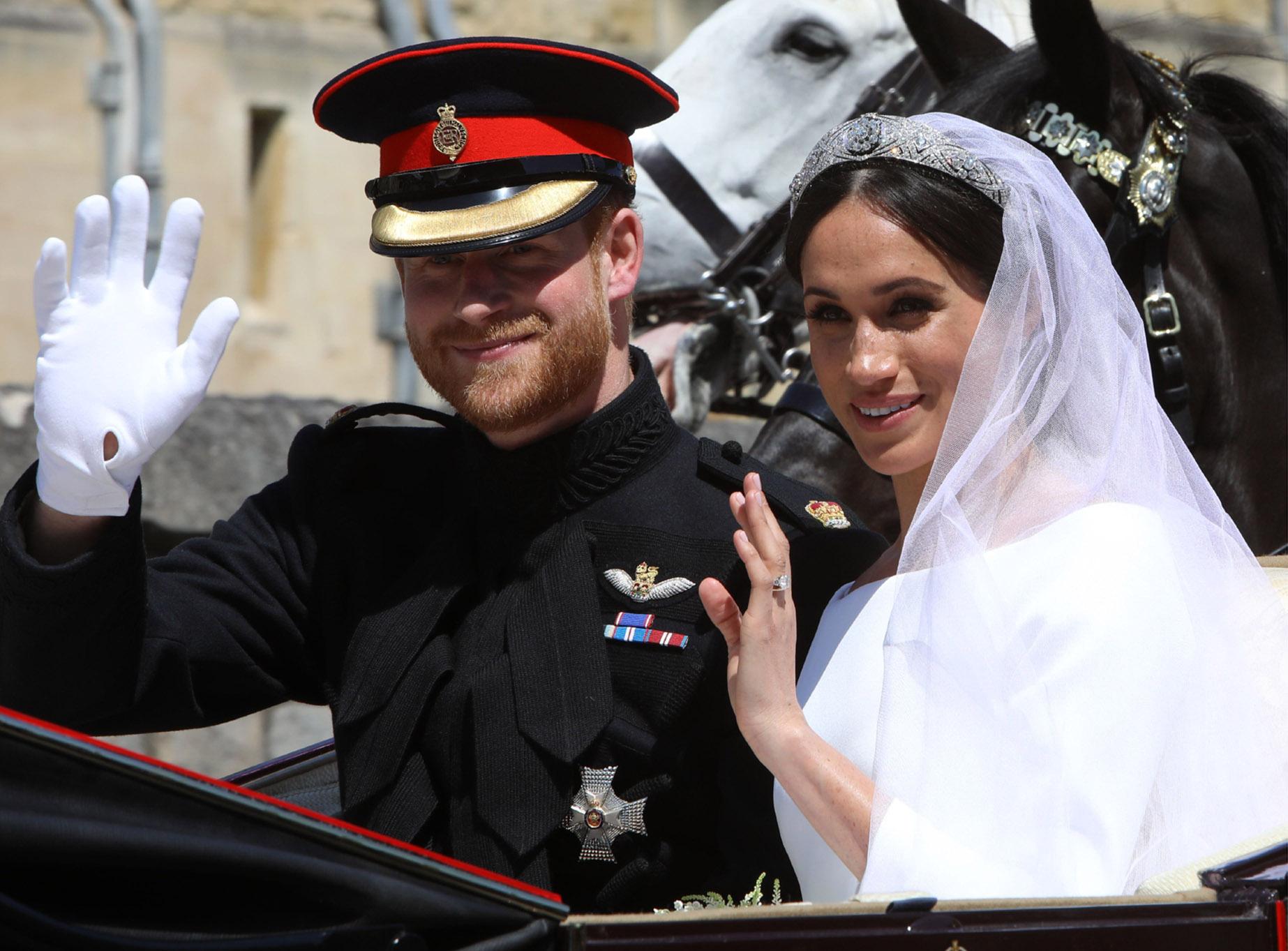 But the title will die out if the couple have just daughters.

It is an awkward position for Meghan, 36, who declared in a statement released hours after she became a royal last month: “I am proud to be a woman and a feminist.”

The royal laws of succession were changed to become gender-neutral in 2013. It meant Princess Charlotte became the first female royal to retain her place in the line of succession despite the recent birth of brother Louis.

But priority within the peerage system is still given to male heirs. 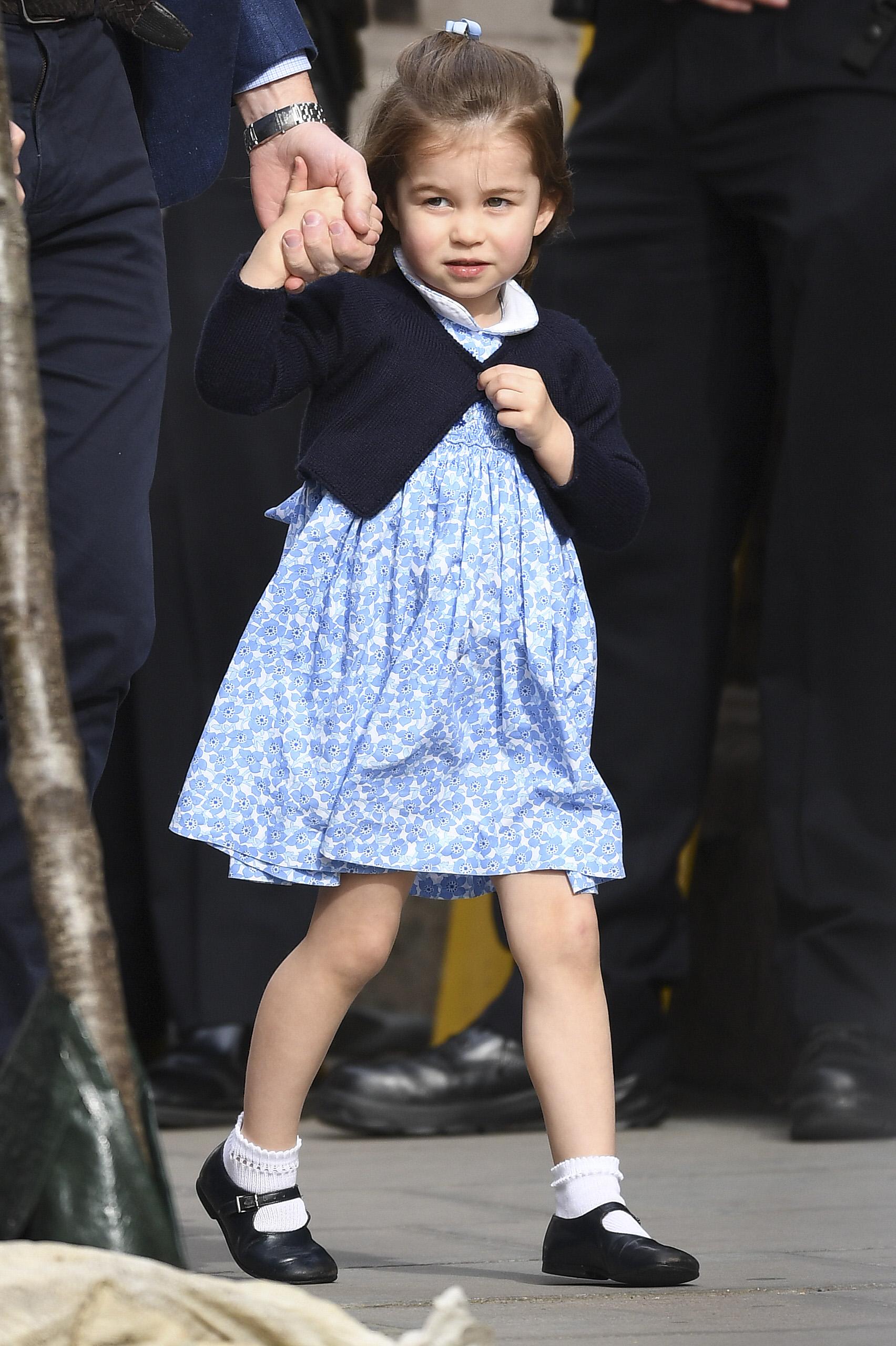 Pressure group Daughters’ Rights has campaigned for a law change after a number of “hard luck” cases highlighted the rules favouring males.

When the 10th Baron Braybrooke died last year with no male heir, none of his eight daughters could inherit the title, or the 6,000-acre Audley Estate in Essex.

It went to a fourth cousin once removed who owed his claim to an ancestor born in 1750.

Meghan’s statement was on the monarchy’s official website, updated to reflect its new member.

Her page highlights her “lifelong commitment” to causes including those promoting women’s empowerment.

Her work with bodies such as UN Women are also noted.