Las Vegas Raiders wide receiver Davante Adams is scheduled to appear in court on Nov. 10 after pushing a photographer on the way to the tunnel after a Monday Night Football loss to the Kansas City Chiefs.

The citation Adams received, filed in Kansas City Municipal Court, lists the charge as misdemeanor assault for an "intentional, overt act" that inflicted "bodily injury."

The record also lists that the photographer, identified by police as Ryan Zebley, sustained injuries including whiplash, headache, and possible minor concussion.

BREAKING: Raiders WR Davante Adams cited for assault in Kansas City, MO, after pushing a photographer while leaving the field in the Chiefs' Monday night win against Las Vegas. Here's a copy of the citation, filed in KC Municipal Court. pic.twitter.com/0JYxABuHOY

Kansas City’s assault unit detectives investigated the case and the NFL says it will continue to do so. Raiders head coach Josh McDaniels says the team will comply with anything the league’s investigation requires. He also extended support for Adams:

“He’s a great guy. I know that was an unfortunate situation. We obviously don’t want any of our guys to be doing anything like that. He knows that. He’s very well-aware of that. But I know the person and I don’t think there was any intent behind it on his part.” 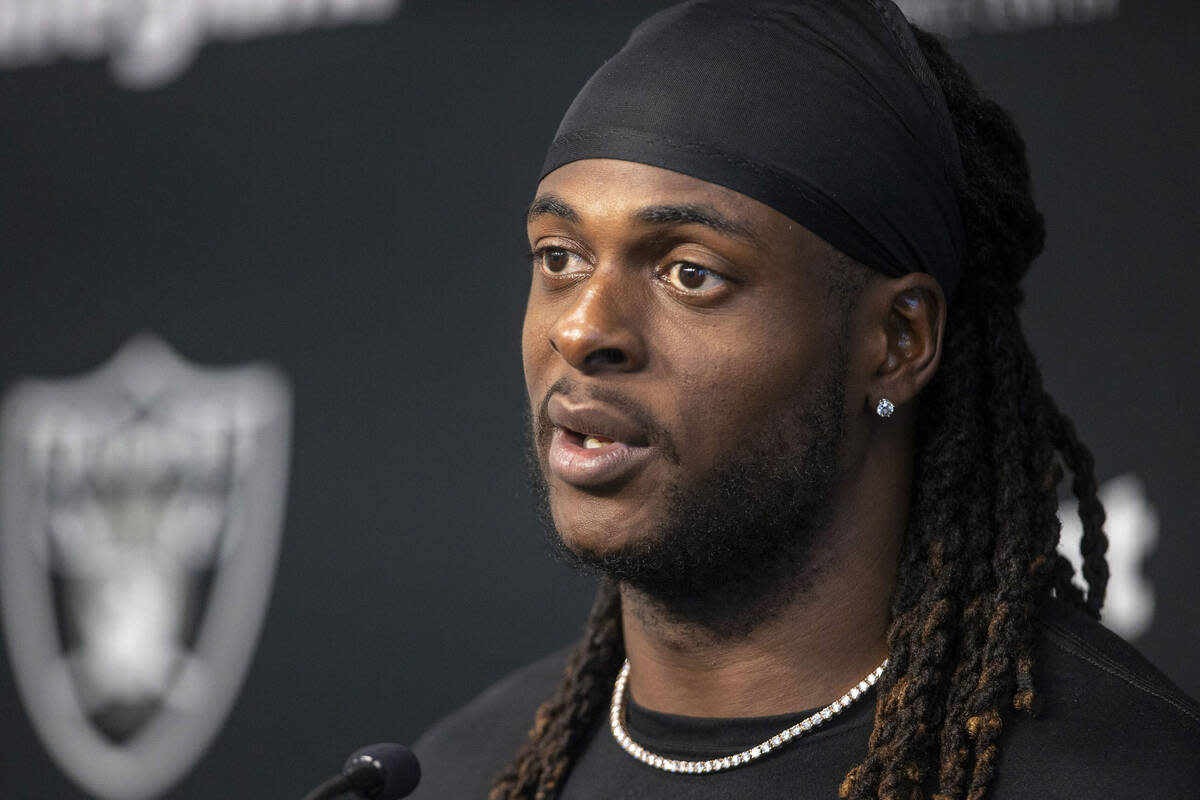 The Chiefs said Zebley is not one of their employees, but a freelancer. He filed the police report and "made arrangements for private transport to the hospital for treatment” just minutes after the game.

Adams has apologized twice since the incident, once in post-game media availability, and again on Twitter.

Sorry to the guy I pushed over after the game. Obviously very frustrated at the way the game ended and when he ran infront of me as I exited that was my reaction and I felt horrible immediately. Thats not me..MY APOLOGIES man hope you see this.