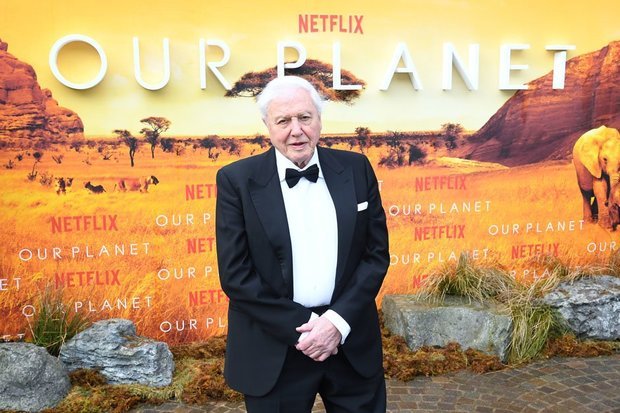 The 92-year-old naturalist fears millions of species will be lost as habitats and oceans are affected by climate change. And that, in turn, could destroy the Earth as we know it.

Speaking at the launch of his new Netflix series Our Planet he said: “Right now we are in the midst of the Earth’s sixth mass extinction – one every bit as profound and far reaching as that which wiped out the dinosaurs.”

Sir David told guests that mankind has wreaked havoc on the Earth’s natural order through decades of environmental pollution.

He said: “Consider these facts – 96% of the mass of mammals on our planet today are us and the livestock we’ve domesticated. Only 4% is everything else.

“Nature once determined how we survive. Now we determine how nature survives.”

He said: “Education about what we have, what we have destroyed and what can and must be regenerated could not be more timely or more urgently needed.”