DAVID Beckham has today been banned from driving for six months after using his phone at the wheel of his £100,000 Bentley.

The former England captain, 44, was also fined just £750 after a member of the public reported him for breaking the law in London's West End last November. 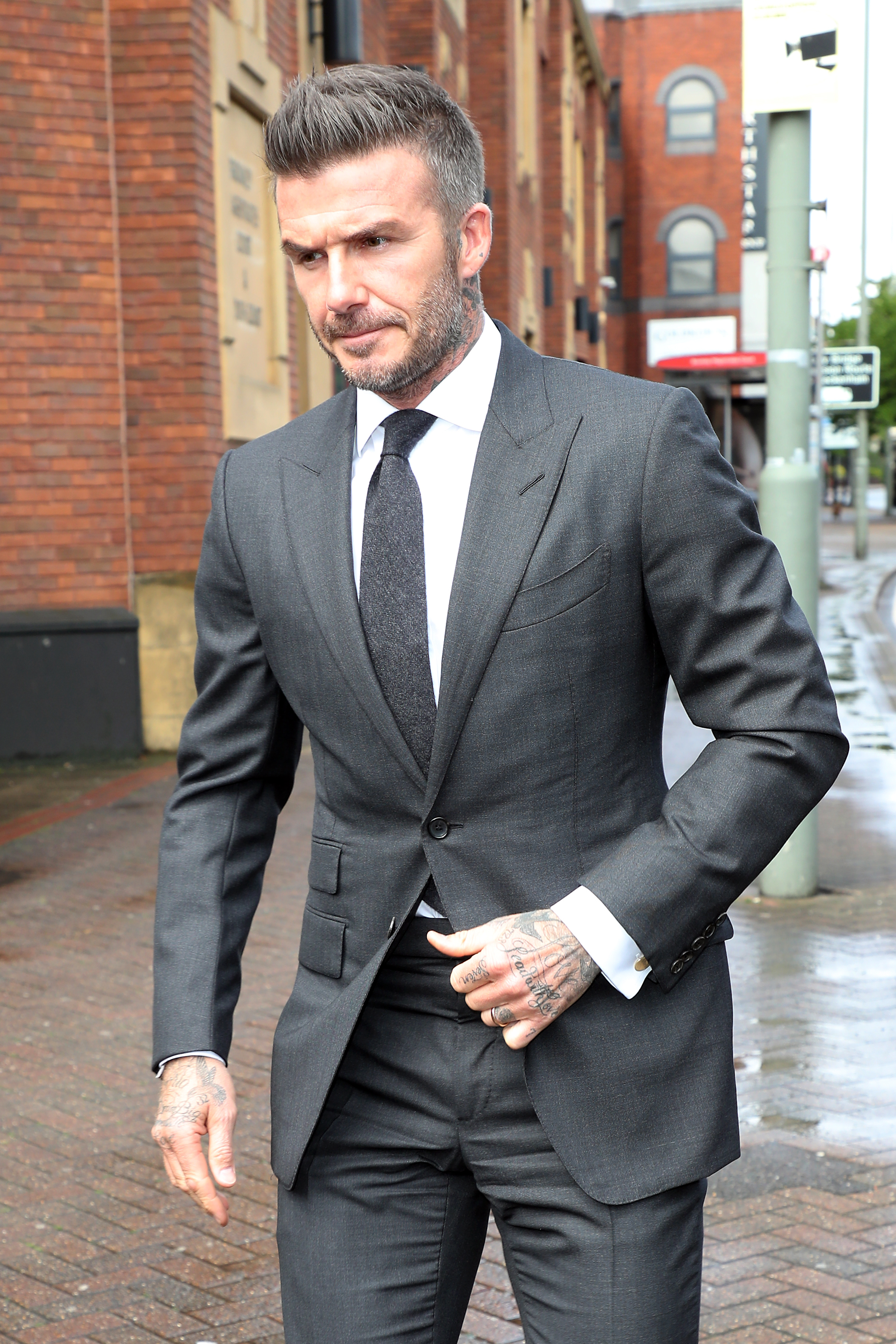 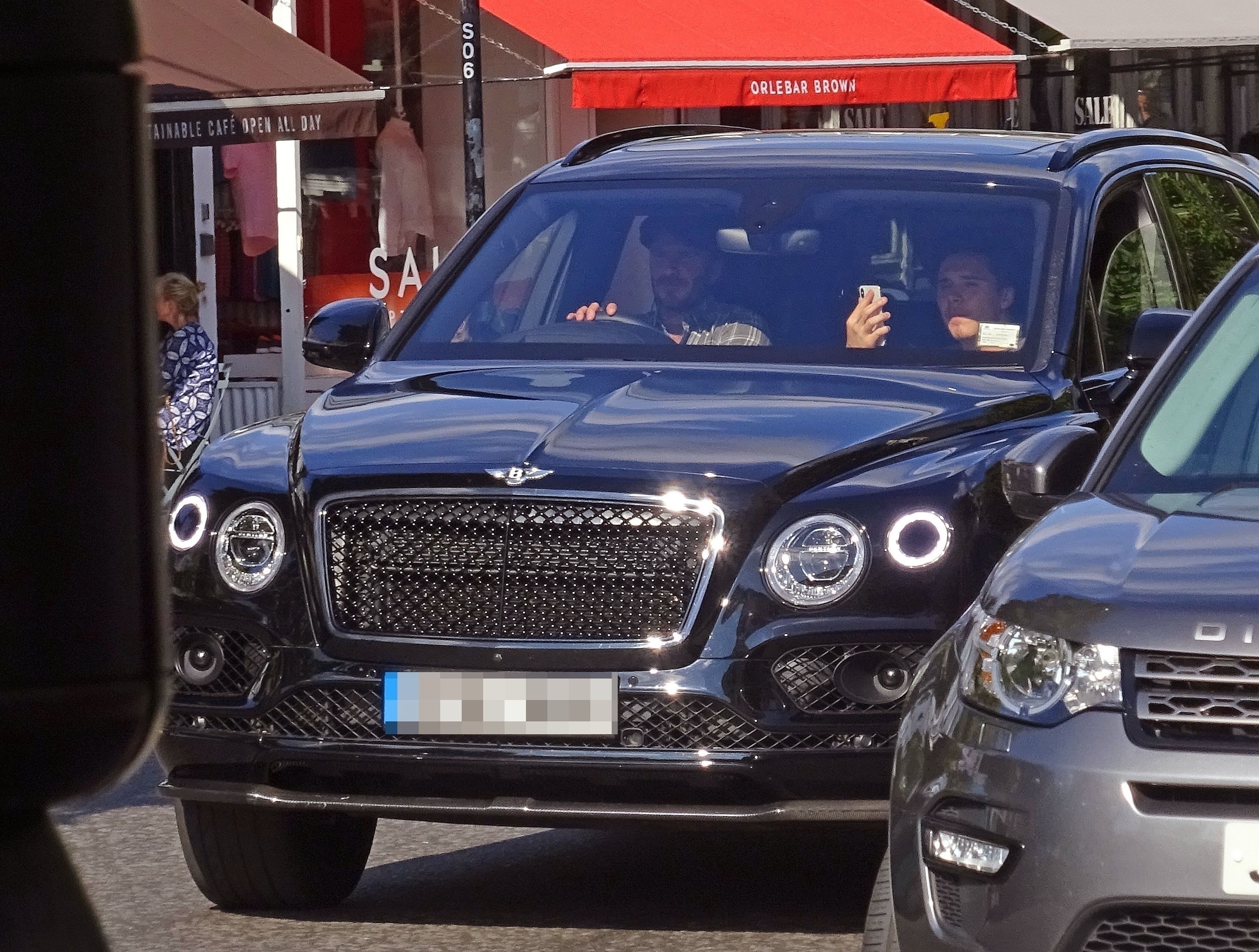 Becks already had six points on his licence when he was caught – meaning today's six points take him over the 12-point threshold that results in instant disqualification.

The football star, wearing a grey suit and black tie as he arrived at Bromley Magistrates' Court, was also ordered to pay £100 in court costs and a £75 victim surcharge.

Beckham had previously pleaded guilty by post for using the device while driving in Great Portland Street on November 21.

Until today, his case had been heard in a behind-closed-doors hearing at Bromley magistrates, away from the press and public.

Known as a "single justice procedure", it allows court time to be freed up by allowing magistrates to quickly deal with low-level offences which do not warrant prison sentences.

But he was later ordered to attend an open court session after magistrates said they wanted to "show cause".

The dad-of-four – worth more than £300million – flew back to the UK for the hearing just 24 hours after attending a press conference in China.

The former Man United star was caught just two months after he was accused of "shirking his responsibility" as a role model after avoiding prosecution on a speeding charge.

Beckham enlisted the services of celebrity lawyer Nick Freeman, who is dubbed "Mr Loophole", and got off on a technicality.

He was accused of driving at 59mph in a 40mph zone on the A40 in Paddington, West London, in 23 January last year.

An assistant at the Bentley office where the car was lease was “100 per cent confident” the speeding notice did not arrive until the day after the 14-day window.

Mr Loophole also overturned an eight-month driving ban in 1999 after arguing that the footballer was trying to escape a paparazzi photographer. 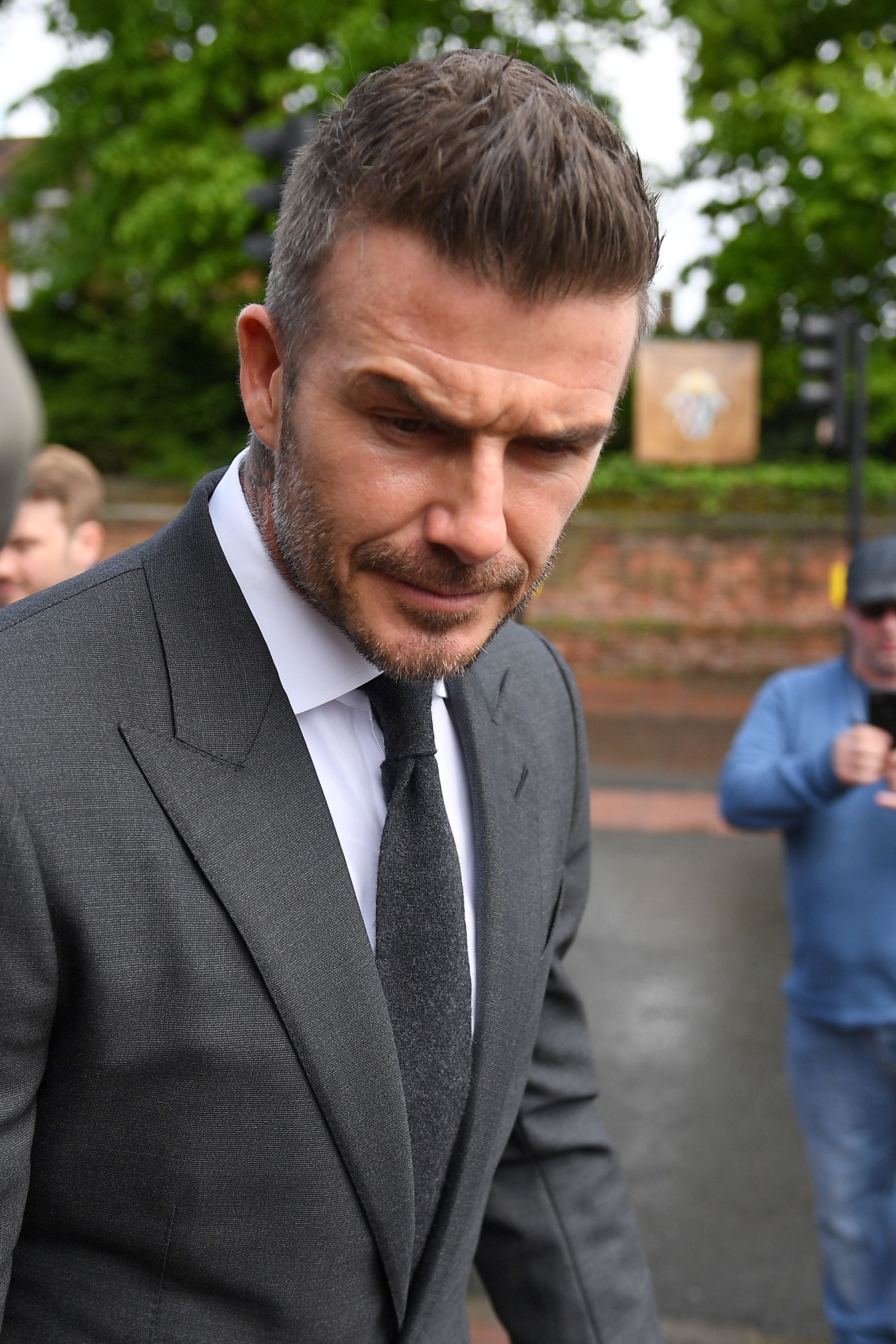 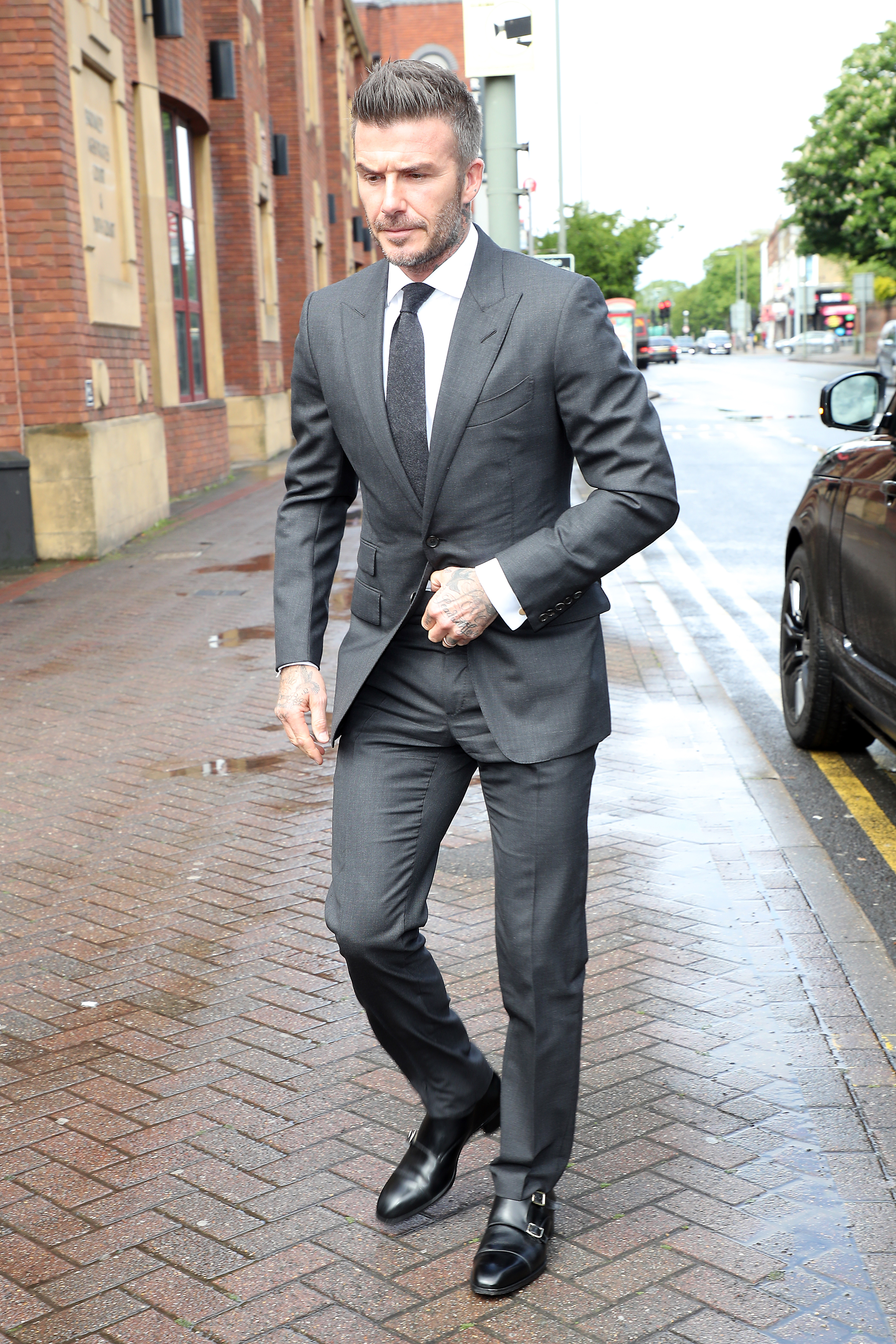 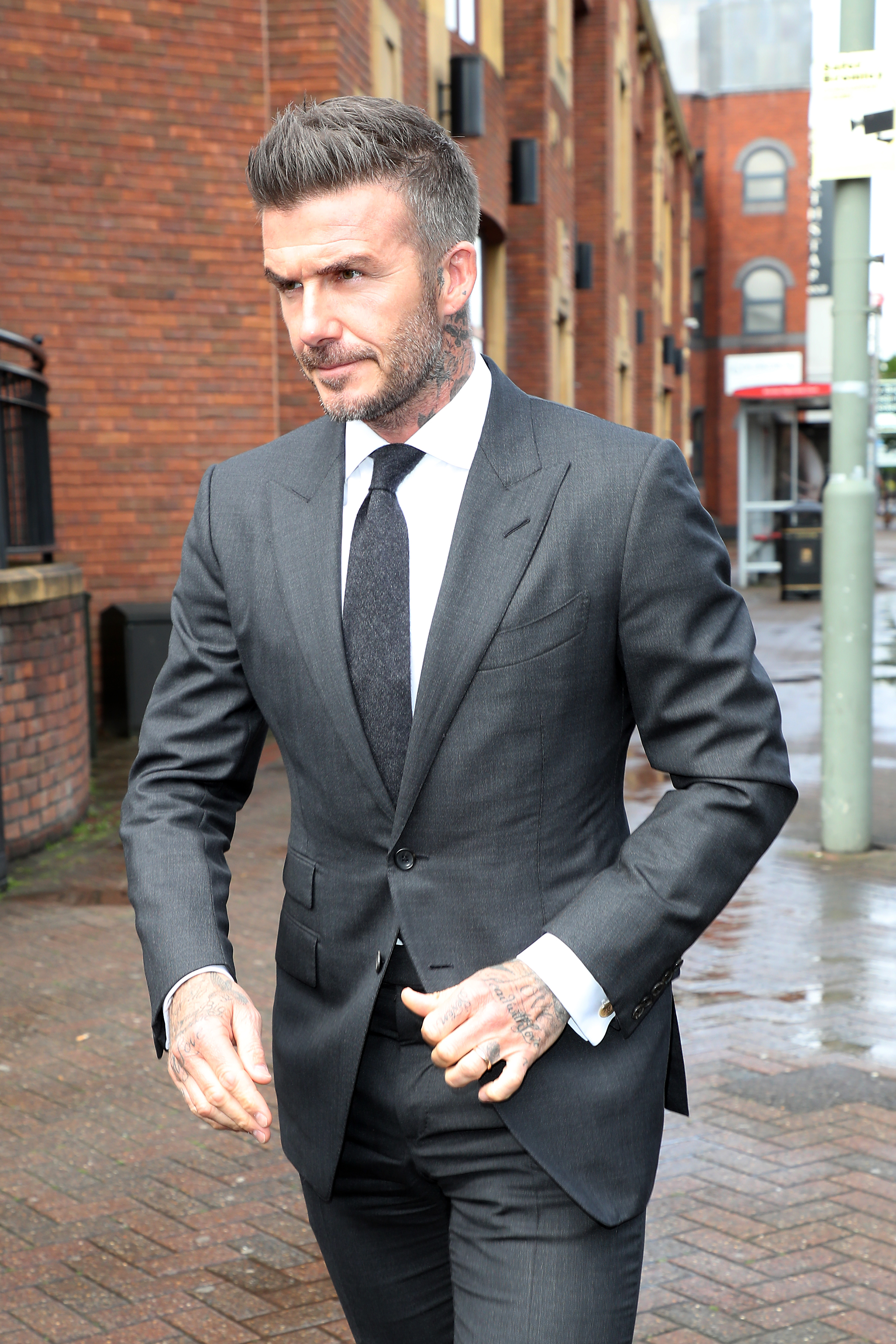 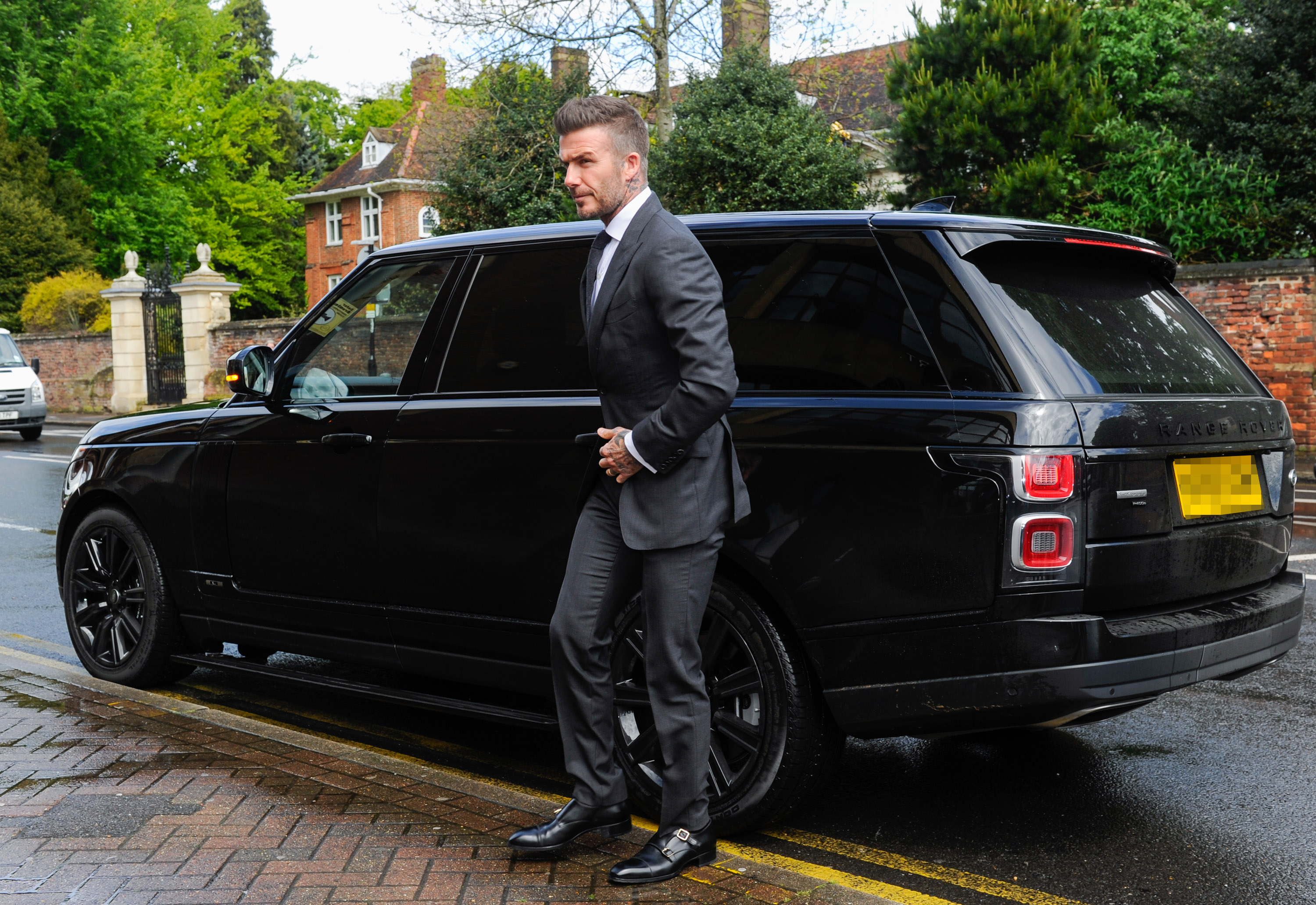 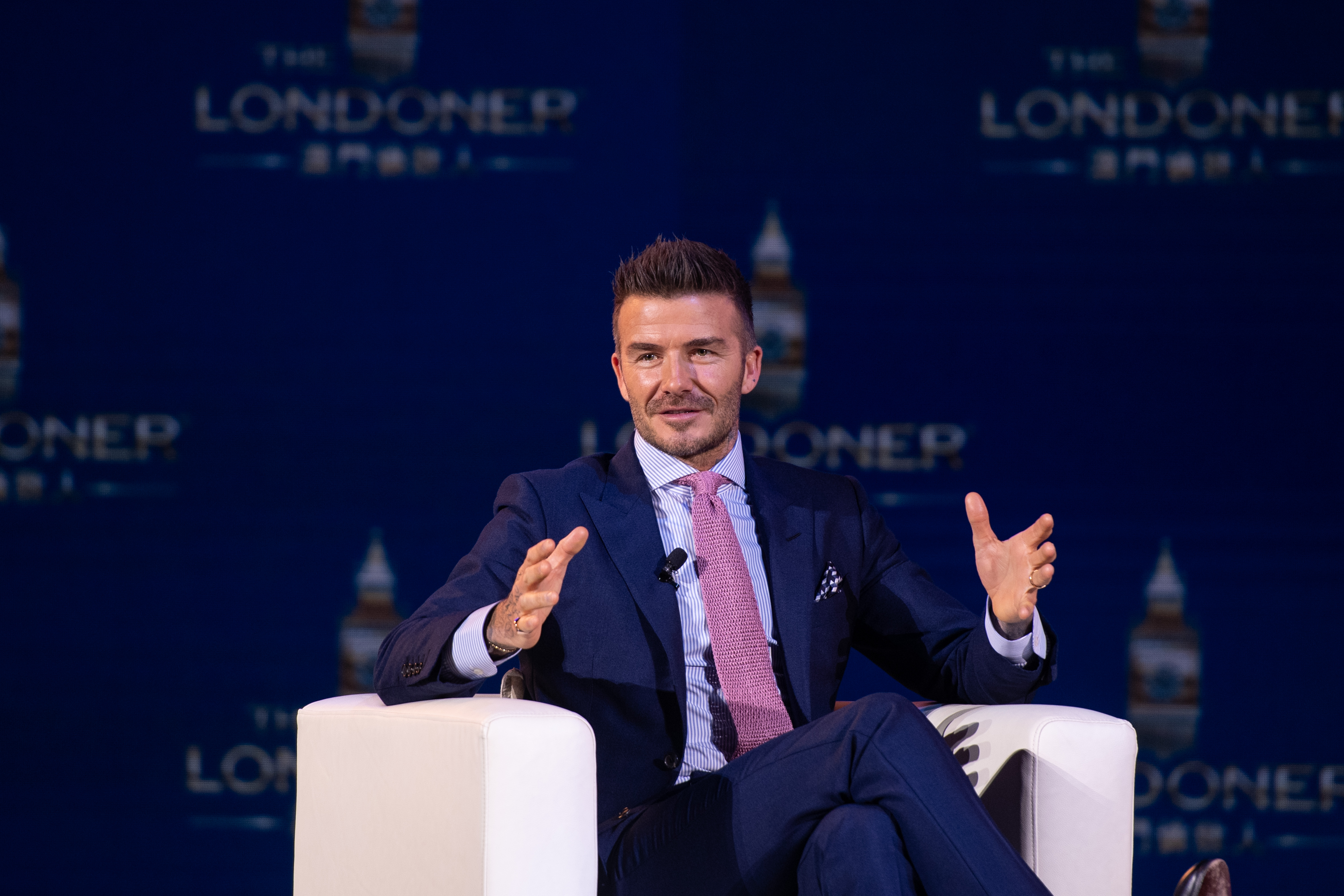 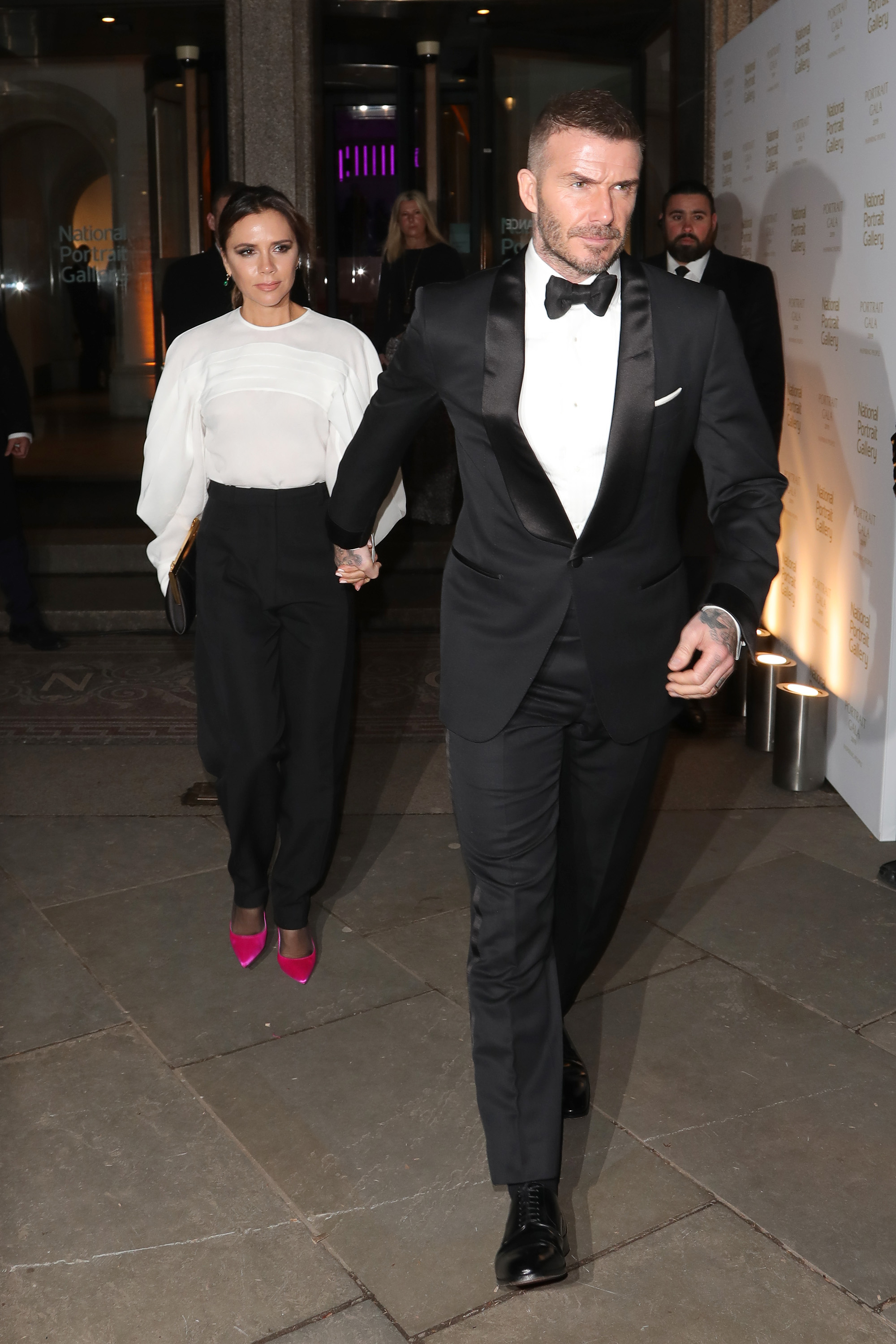 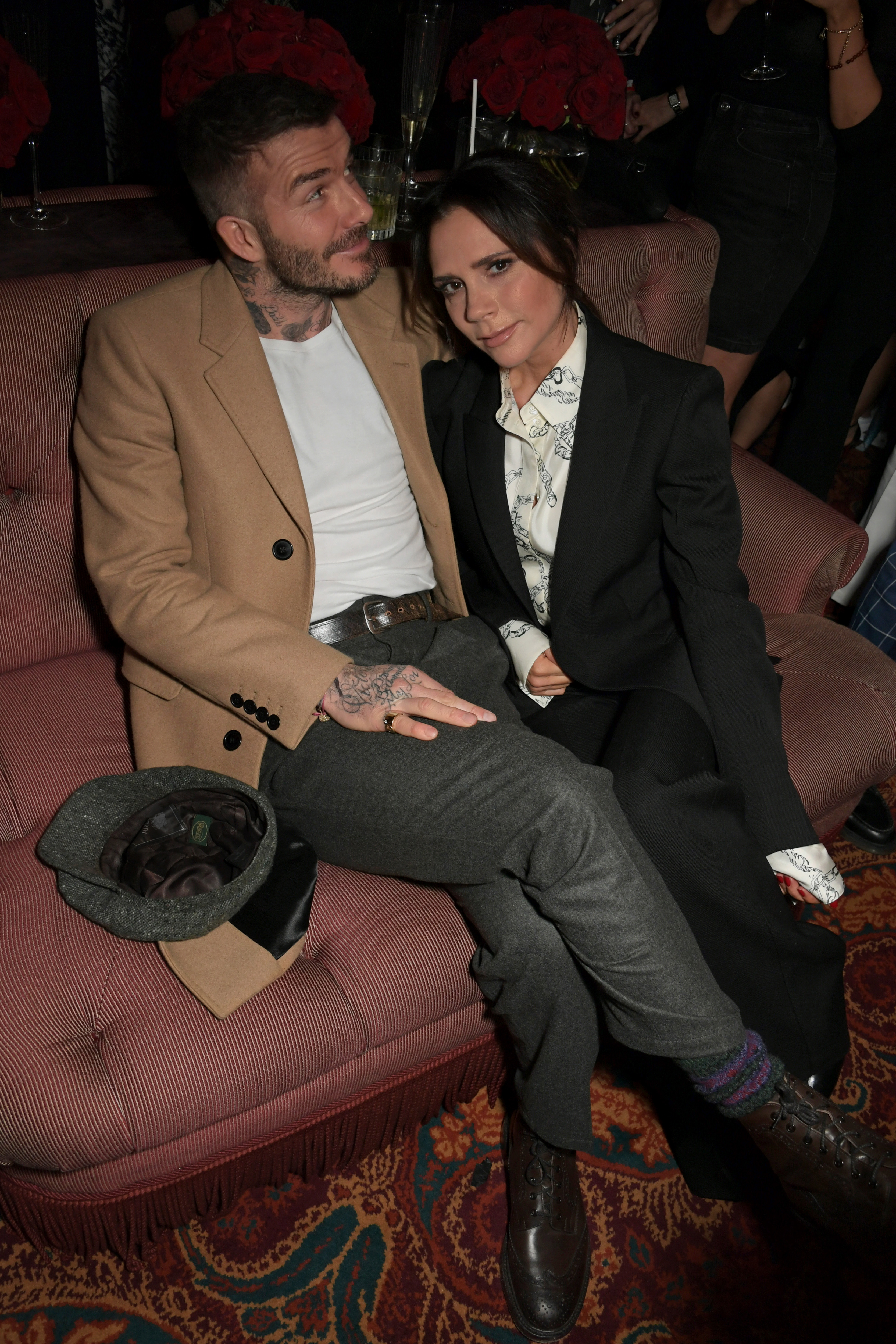 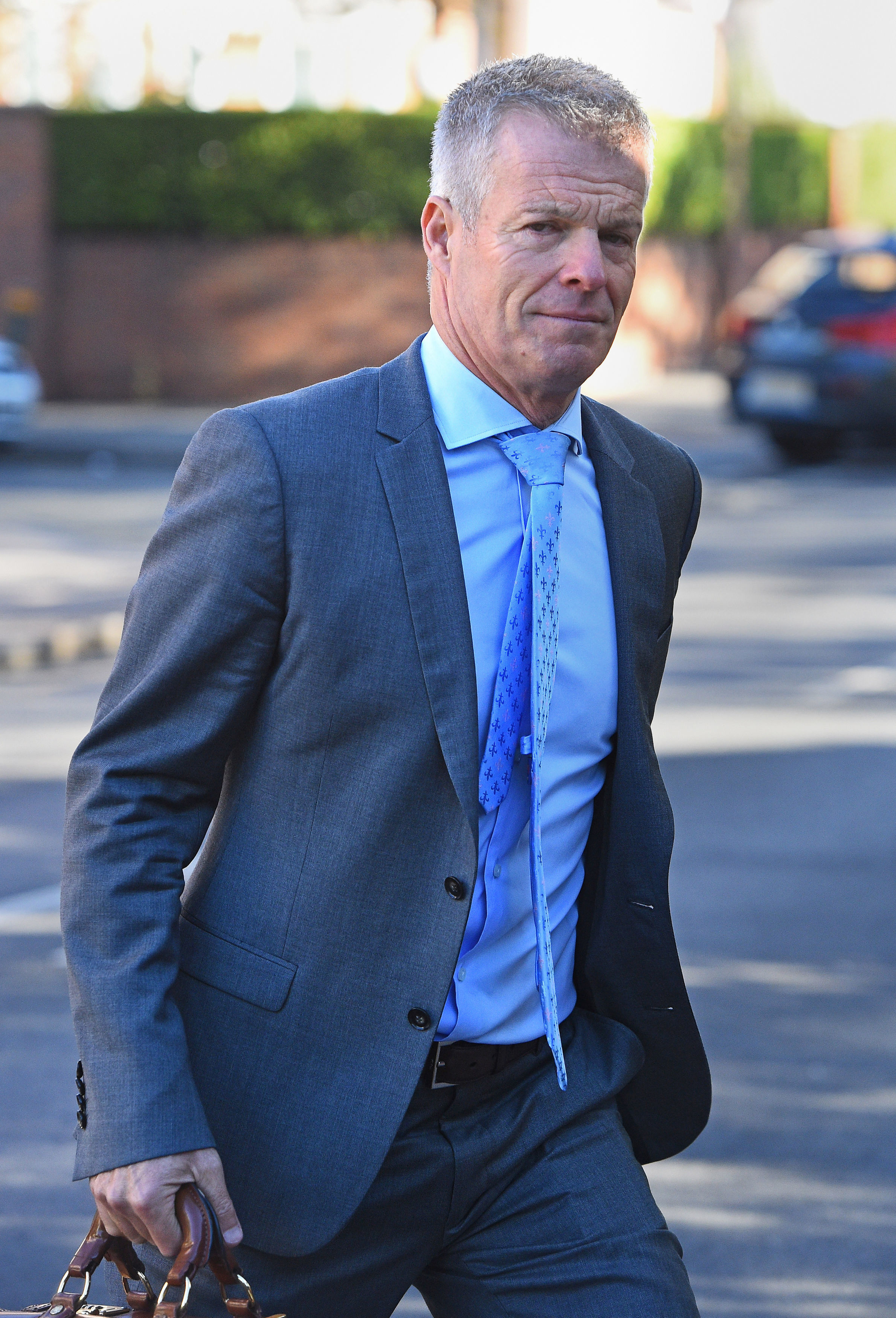