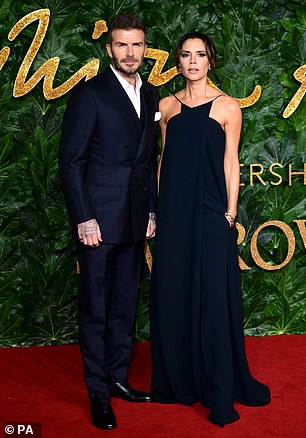 David Beckham’s image rights company has been threatened with closure after it failed to file its accounts on time.

The firm, named Footwork Productions Limited, should have filed with Companies House three months ago.

However the company, from which Beckham earned £12.7million in 2016 alone, has yet to report back as of December 11, leading to a compulsory warning.

The former England captain’s wife Victoria is also a named director at the firm, which is believed to be planning to submit accounts in the near future.

Should the company fail to do so within two months, it could be dissolved and see its earnings transferred ‘to the Crown’, a notice of compulsory strike-off states.

The latest figures show that the firm has assets valued at £263,596. There is no suggestion that the Beckhams are facing financial problems.

Victoria’s fashion firm Victoria Beckham Ltd also has a history of compulsory notices, having failed to submit its latest figures on time for the third year in a row in 2016.

According to Celebrity Net Worth, David Beckham’s net worth is about £322.8million.

Since hanging up his boots, Becks has been the face of several huge companies, including Pepsi, H&M, Adidas and Haig Club whiskey.

Beckham’s representatives has been contacted by MailOnline for comment. 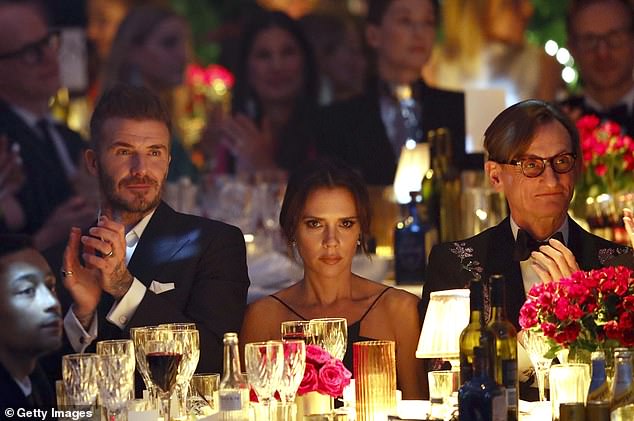