The celebrated magician is being sued by tourist Gavin Cox, who claims he has lasting brain and body injuries after volunteering for the magician's "Lucky 13" trick in his most famous Las Vegas show. 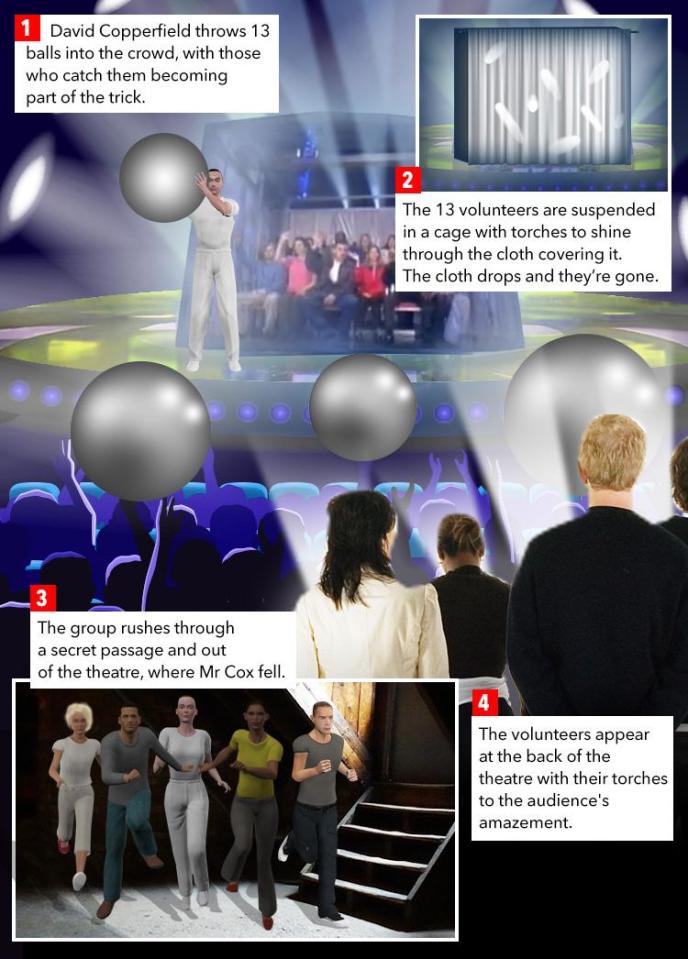 But Copperfield refuses to accept responsibility for injuries to Mr Cox, who says he fell and injured himself while he was ushered along a series of dark passageways through the bowels of the MGM Grand casino in 2013.

On Tuesday Copperfield told the Clark County District Court that he did not know that the British tourist had injured himself at all until he was sued – and that he had not noticed any debris in the passageway that could have contributed to the fall.

When asked if he accepted blame for the injuries, Copperfield told Cox's lawyer Benedict Morelli: "It depends on what happened. If I did something wrong, it would be my fault.

Morelli replied, saying: "Your defence in this case is … if they participate and someone gets hurt, it's their fault, not yours. Is that accurate?" asked. "Yes or no?" 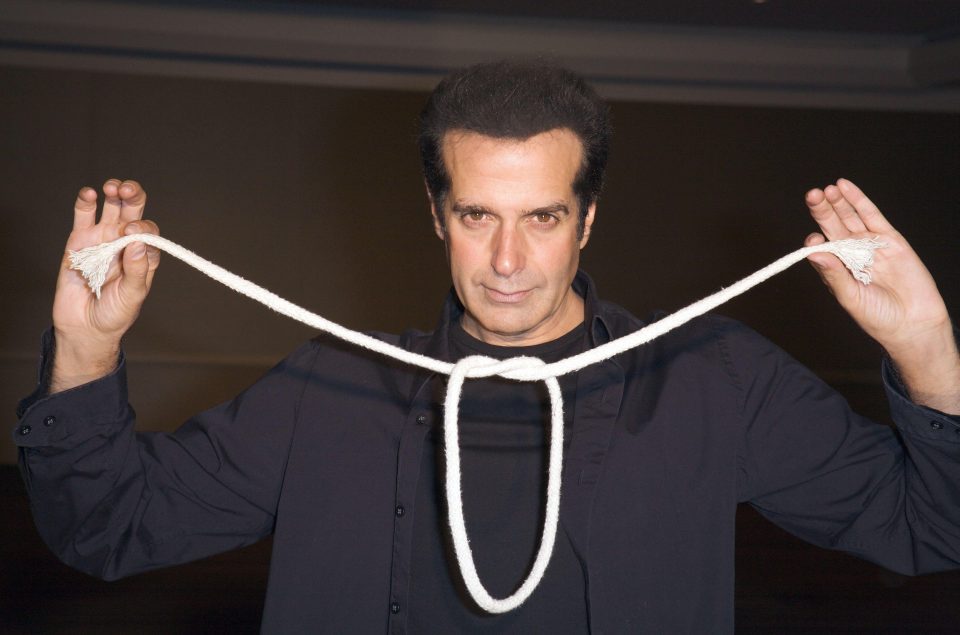 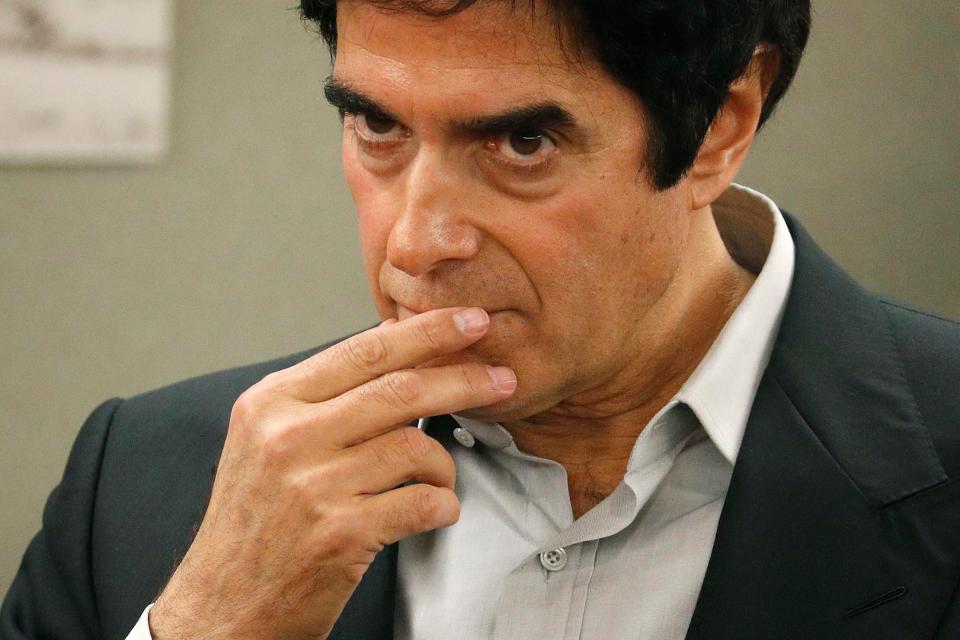 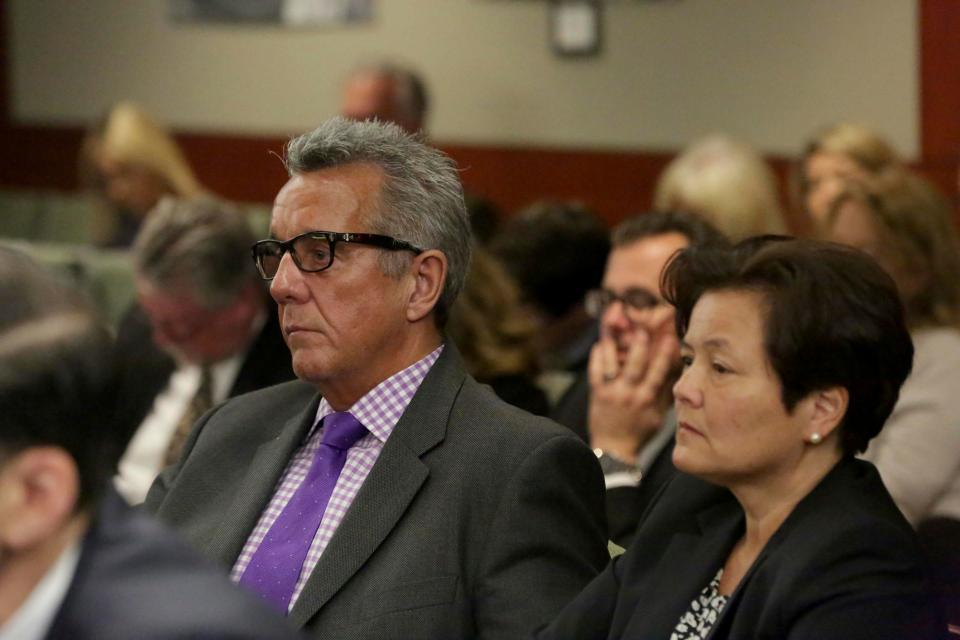 Copperfield responded in a barely audible voice: "It's not a simple yes-or-no answer."

The court has also heard the tricks behind Copperfield's vanishing crowd act explained in public, despite the best efforts of his lawyers to keep them secret.

Participants for the illusion are selected from the audience by inflatable balls thrown into the crowd. Whoever is holding one when the music stops gets called up on stage.

The Lucky 13 are then suspended in a cage and given torches to shine back at the audience before being hidden from view with a cover and taken off the stage through a secret passageway. 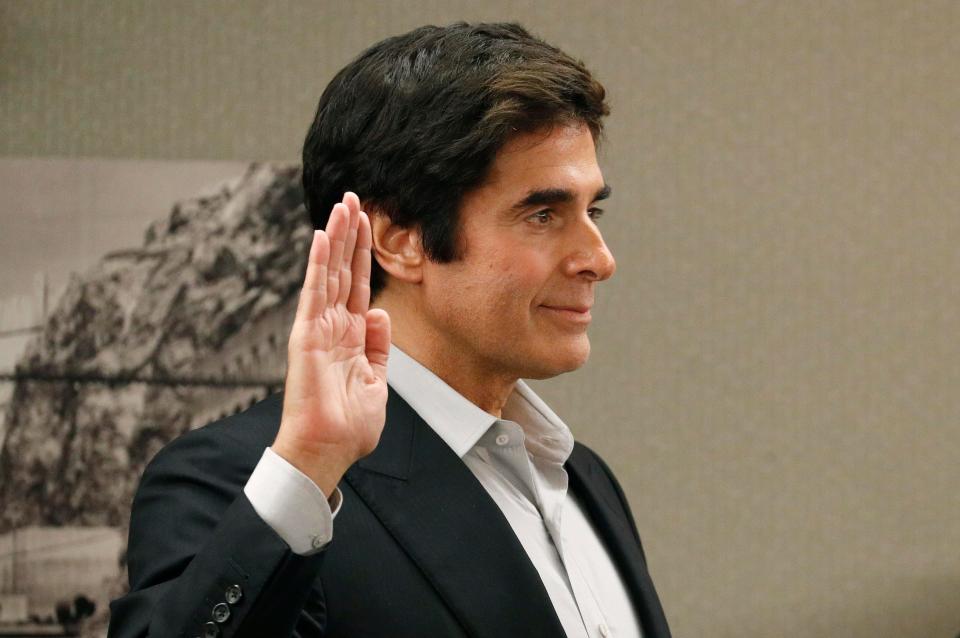 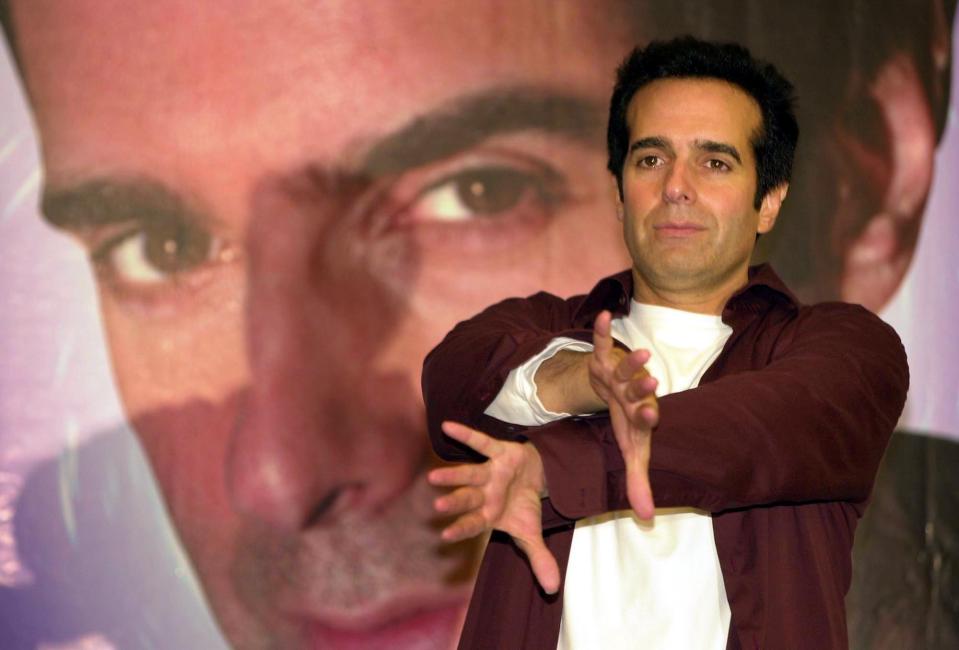 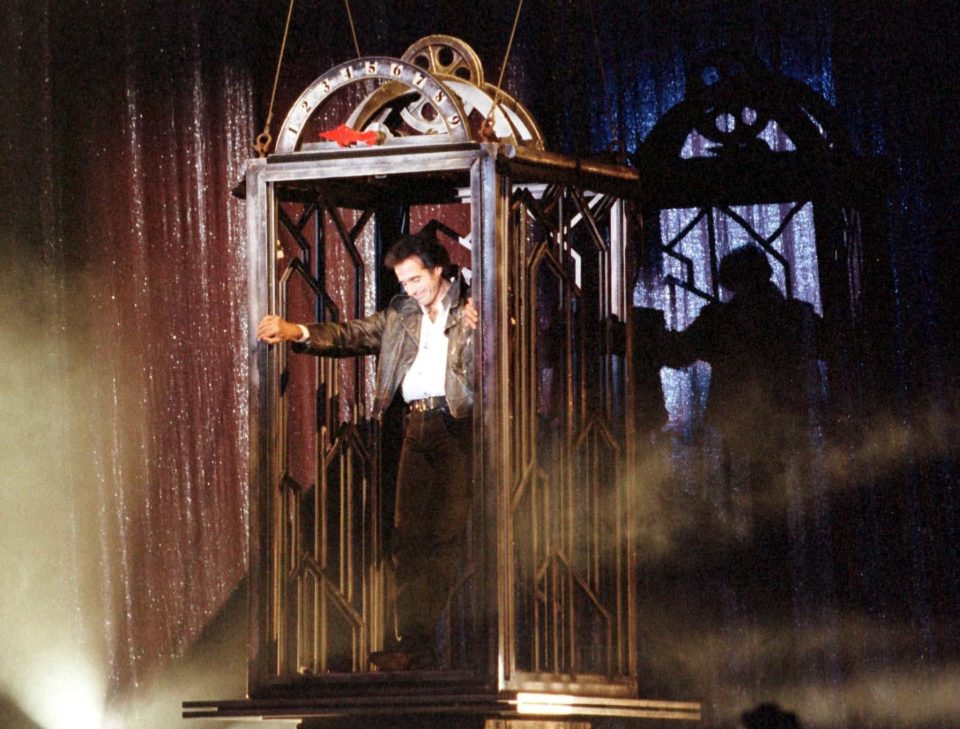 They are then told to run down backstage corridors to reappear in the back of the theatre clutching the torches they were given by Copperfield during the trick.

But Mr Cox claims he slipped and fell 22 feet from the door that lead back into the theatre, injuring his neck and brain.

He has claimed he was never warned that he might be injured when he was selected and that if he had known the risks he would not have taken part.

He and his wife, Minh-Hahn Cox, are seeking unspecified damages in their lawsuit, which also names as defendants the MGM Grand, show producer Backstage Employment and Referral, and construction firm Team Construction Management.

Copperfield's lawyers lost pre-trial bids to close proceedings to the public to avoid disclosing performance secrets, although Judge Mark Denton has said some portions of Copperfield's testimony might still be conducted behind closed doors.

Copperfield is due to return to court next Tuesday to give further testimony.